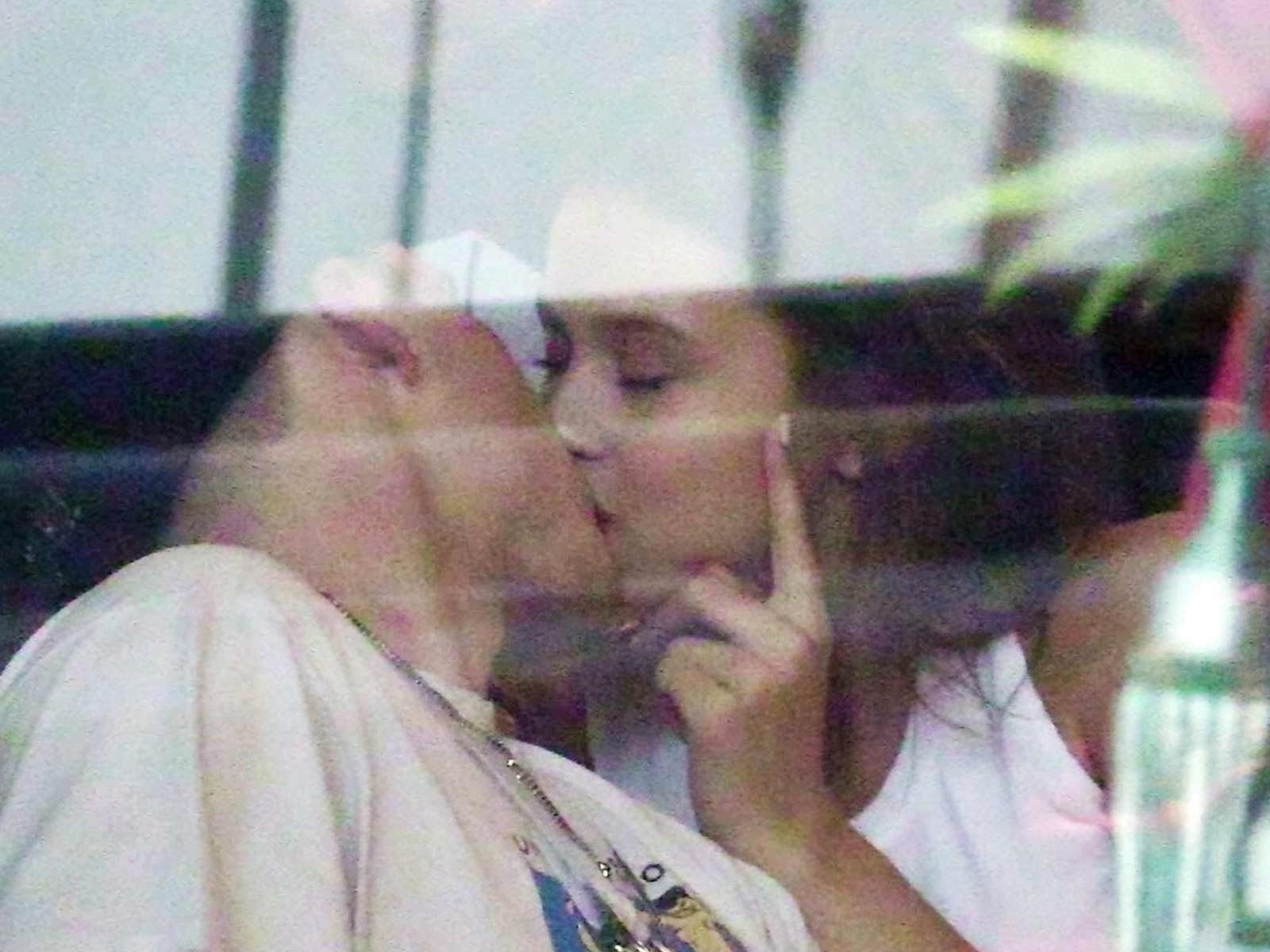 Brooklyn Beckham and Chloe Grace Moretz have been on-again/off-again for some time now and it would seem they are off-again ... again.

The son of Victoria and David Beckham was spotted out on Saturday kissing Playboy model Lexi Wood. The two were seen at the tattoo shop of Dr. Woo, who is big among the inked-up celebs in Hollywood.

According to Woo's Instagram feed, Brooklyn was getting some touch-ups on a tattoo on his arm.

But back to Brooklyn and Lexi ... she's a 19-year-old model from Canada who was featured in GQ last year. She was born in Toronto and took up modeling when she moved to Paris at the age of 16. Wood told GQ she likes to "exercise as much as I can during my time off. But I’m also a strong believer in balance, so when I'm not doing that I like to relax pretty hardcore with lots of junk food, Netflix, and friends!"