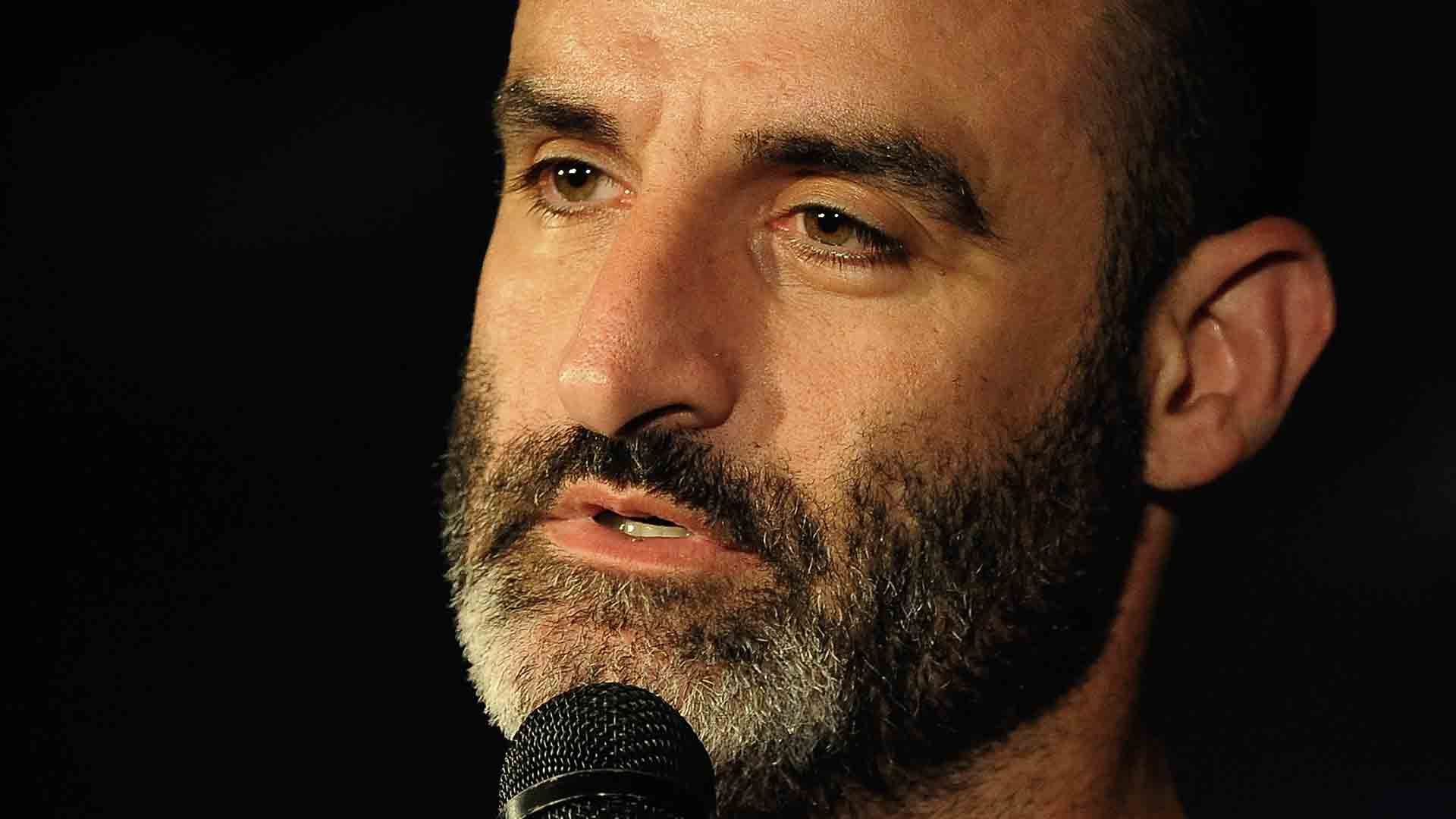 Friends of comedian Brody Stevens are coming together to raise money for his family — and for a good cause — by selling clothing that pays homage to the standup comic's roots.

Jensen Karp — executive producer of TNT's "Drop The Mic" — partnered with New York artist Steve Dressler to design and sell a t-shirt and hoodie with Brody's face across the front. The design also has the number 818 on it, a shout-out to the San Fernando Valley, where Stevens lived and often joked about.

Karp, who worked with Stevens on his video podcast, tells The Blast he consulted with Stevens' friends before launching the idea and wanted to make something for Stevens' fans that also supported him at the same time.

All of the proceeds will go to Stevens' family and to the American Foundation for Suicide Prevention.

The items are available for sale at PattiLapel.com.

As The Blast first reported, Brody Stevens died on February 22 at the age of 48. Investigators ruled the cause of death to be suicide by hanging.

Sources close to Stevens’ circle told The Blast that Stevens he has been very devoted to his mother in Palm Springs in the past few months. We’re told he had also confided in friends recently that he took himself off his medications because he felt they “dulled” his creativity as a comic. 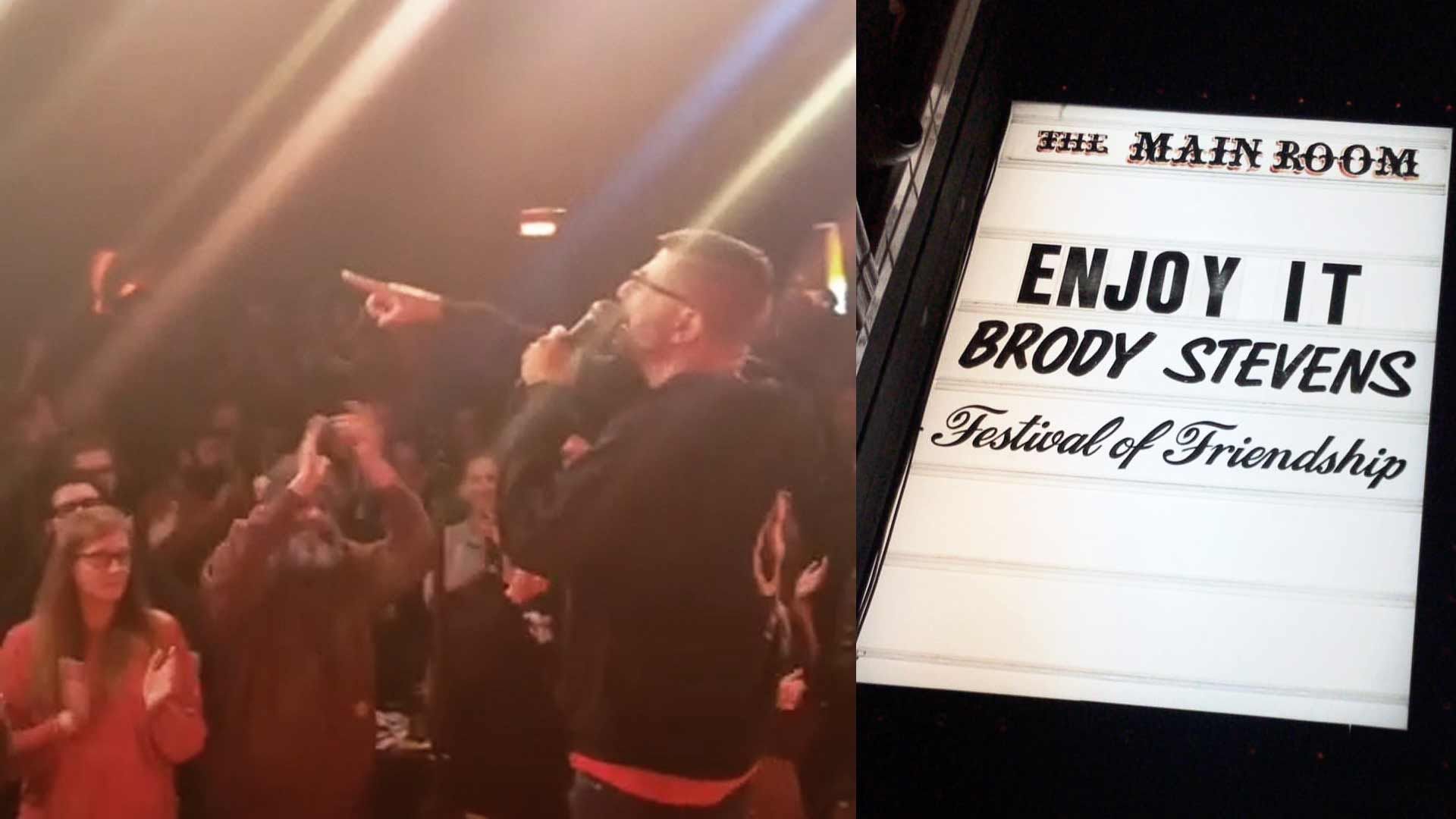 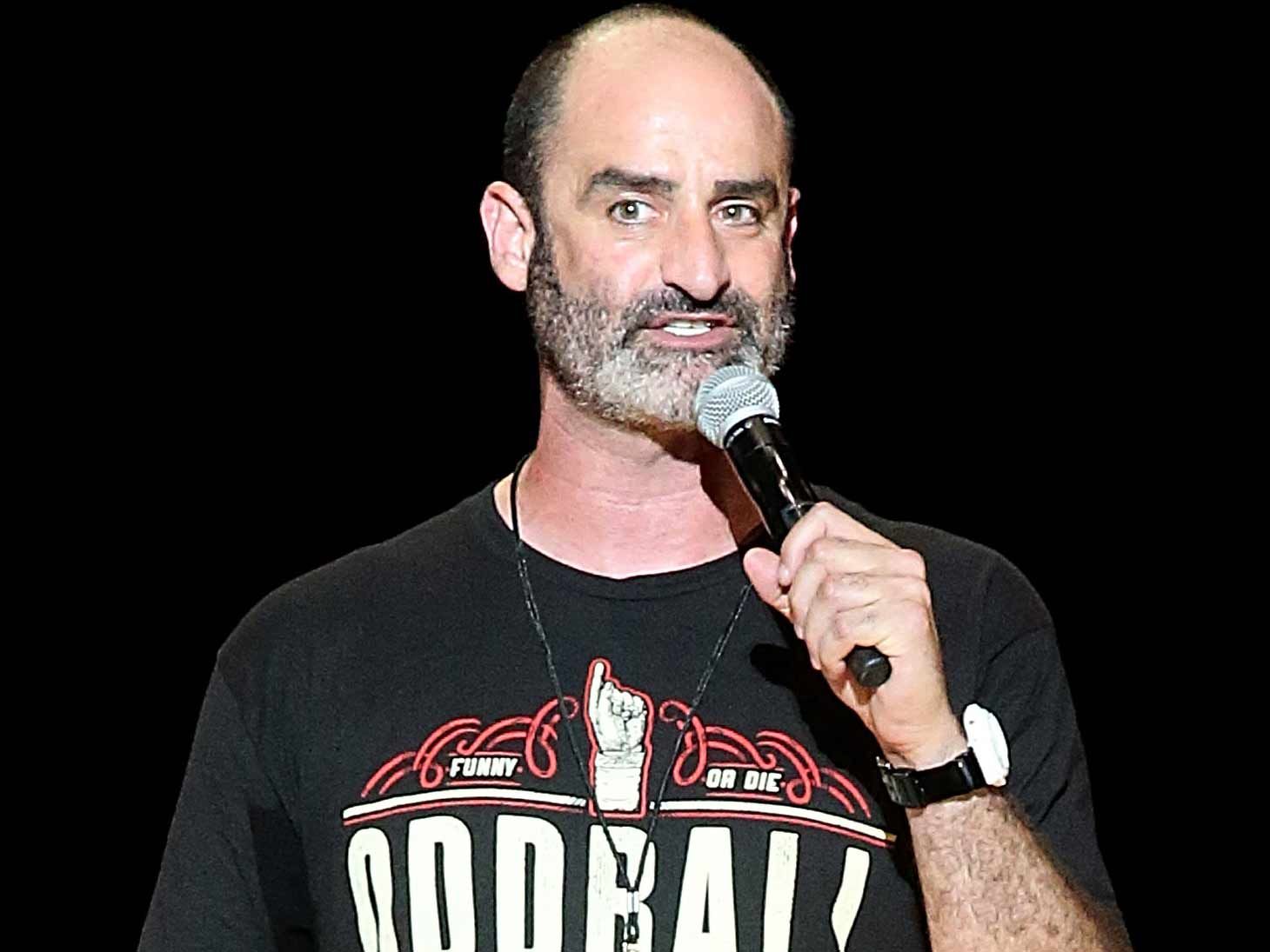 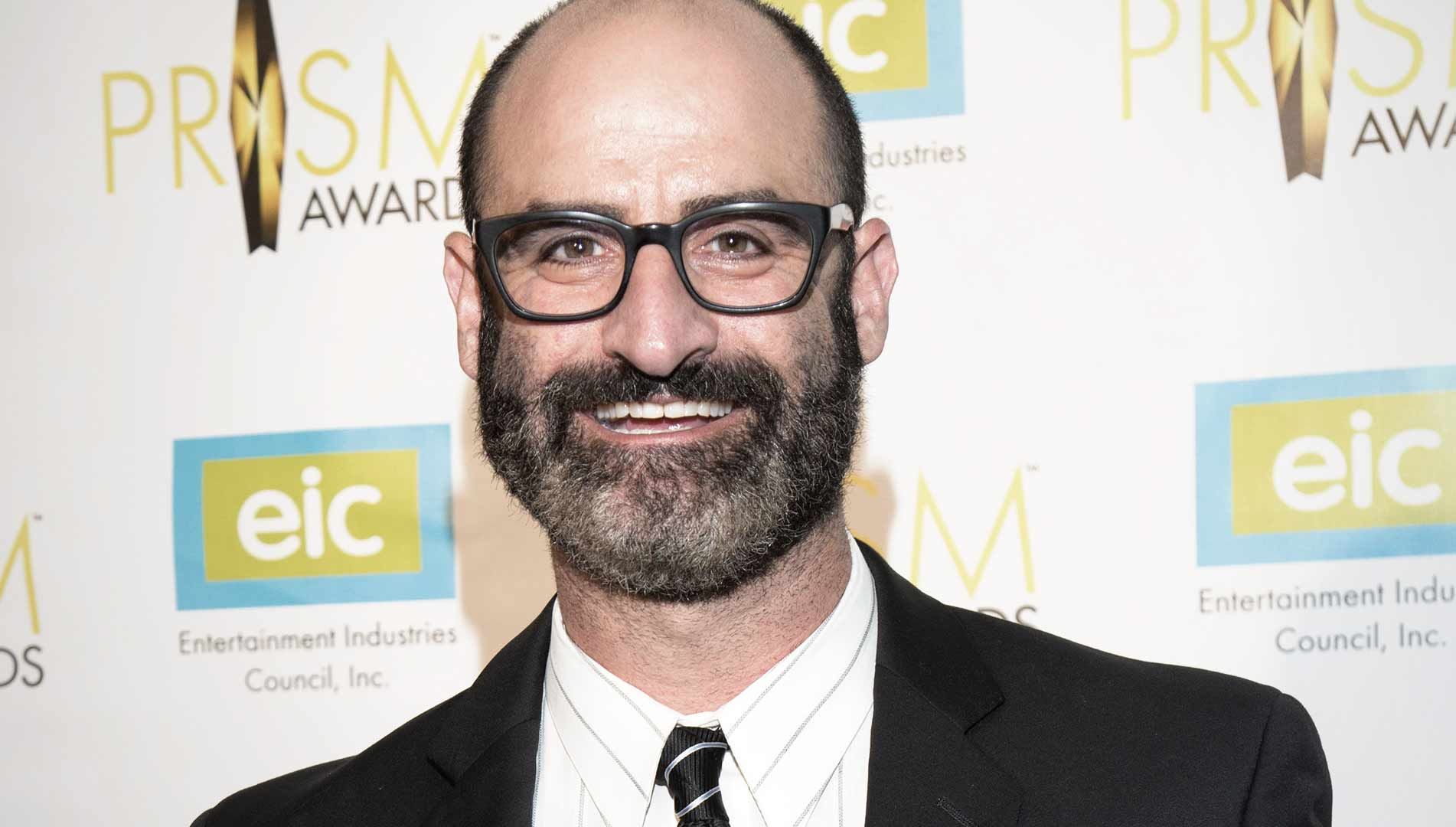 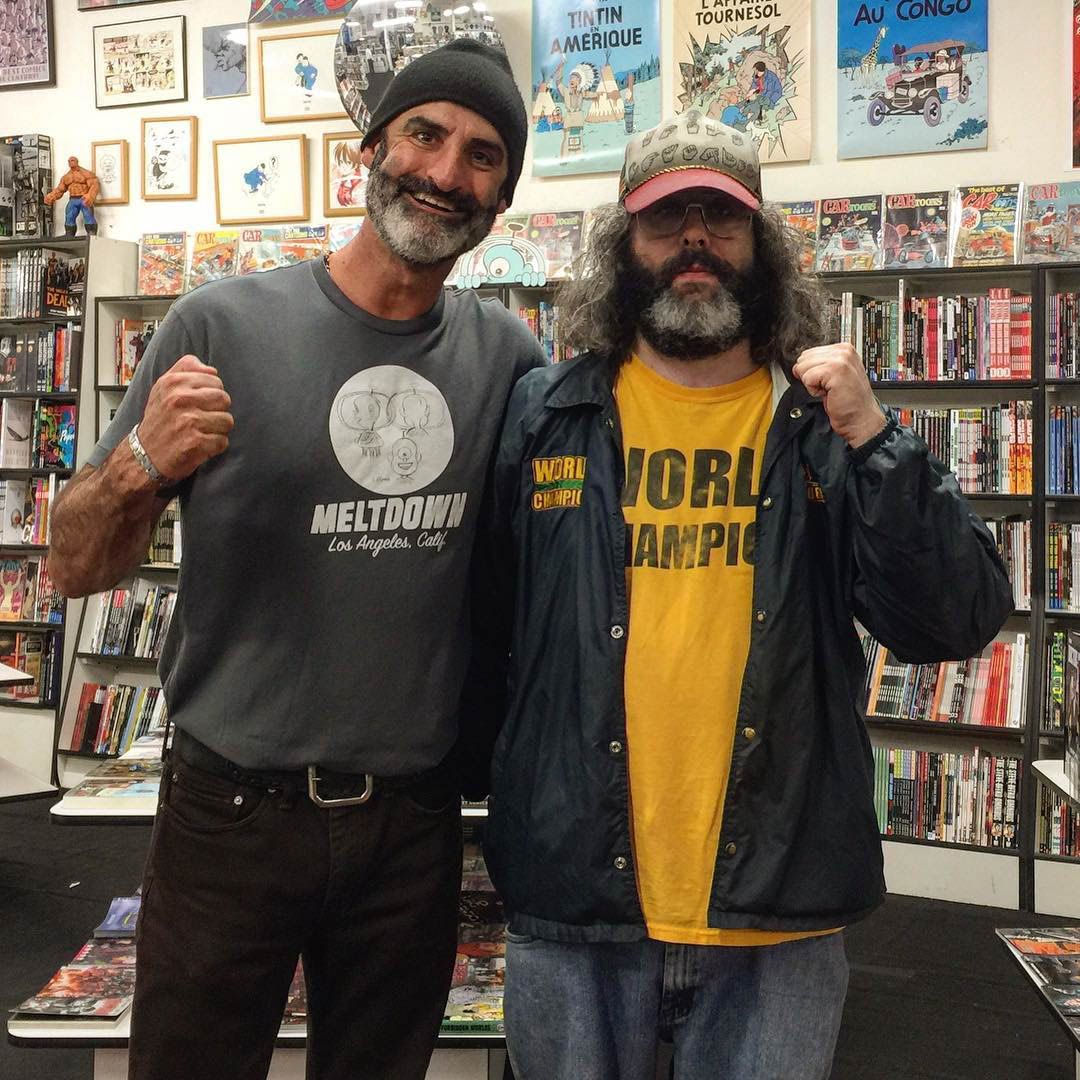