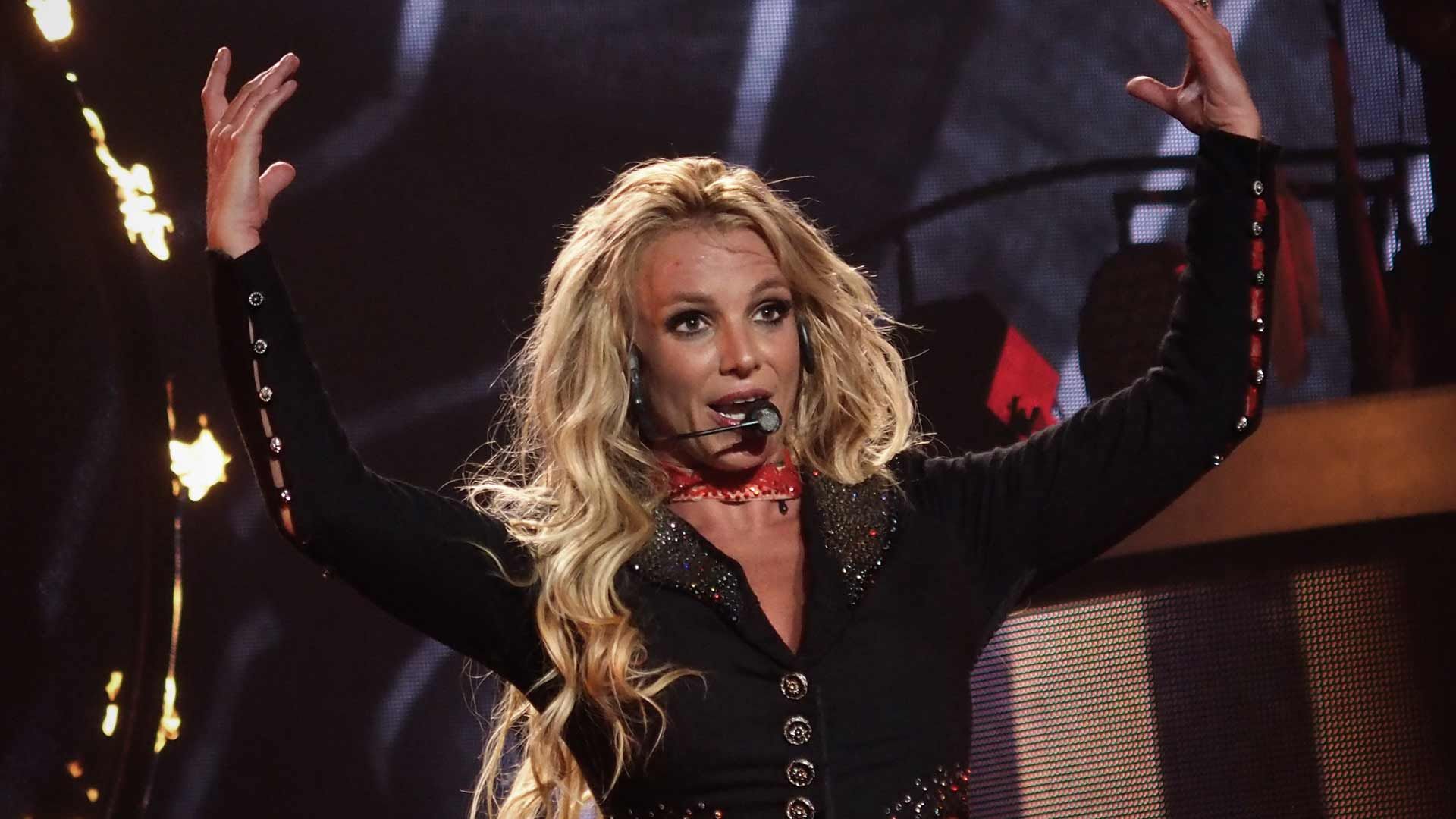 4/22 6:35 AM PT -- Britney Spears was seen on Easter Sunday with boyfriend, Sam Asghari, after leaving the treatment facility. It's unclear if she plans on returning or if she has completed her treatment.

Britney Spears announced she pulled the plug on her "Domination" Las Vegas residency to care for her father, but it turns out that narrative was just a smokescreen to distract people from the downward spiral the singer was experiencing and the fact she "just could not do" the residency.

A source directly connected to the situation tells The Blast, Spears' team of advisors had been aggressively negotiating her new Las Vegas agreement with MGM at the end of 2018, which turned into a "spectacular" deal that would have earned her even more money than her "Piece of Me" residency.

We're told by the time the deal was closed, it was "obvious" to everyone in Spears' inner circle that she was in no condition mentally to take on a rigorous schedule of rehearsals and performances. Our source simply said, "She just could not do it."

At least one team member actively involved in the negotiations was "extremely pissed off" that several people, who are with her daily, continued to promote a Vegas deal in the midst of a breakdown. Even though she was in very bad shape, we're told, "People in her life had forgotten the fundamental thing for having a conservatorship in place, which is to do what’s best for Britney.”

We're told the 37-year-old's mental state had deteriorated to a point where she was "horribly messed up," and Vegas was off the table unless things drastically changed.

Our source says the pop star had been to multiple doctors and tried out different types of medication but at the time the Vegas contract was struck, she was not taking the proper medications.

We're told Jamie realized how dire the situation was, and our sources say he "did the right thing and took action" by deciding if Britney did not actively work to get herself better, the plug would be pulled on the "Domination" residency.

During the same time the situation was unfolding, her father Jaime's colon ruptured and he was rushed to the hospital to undergo emergency surgery.

We're told the decision was made to use Jamie's illness as the reason for her postponing the Vegas shows. Our source says the story was used to mitigate the press, and the idea of Spears taking care of her father was just "damage control."

One source who worked with the team at the time tells us, the notion that Britney canceled or postponed a multi-million dollar Vegas show deal to help medically care for her father is "complete nonsense."

Our source makes it very clear things had gotten so bad, Spears was unable to care for herself, let alone provide medical care to her father in any capacity. In fact, we're told after Jamie underwent surgery for his ruptured colon, he spent time recovering back home in Louisiana while Britney stayed in California.

On January 4, Spears announced to her fans, "I will not be performing my new show Domination," and claimed, "I had to make the difficult decision to put my full focus and energy on my family at this time."

We're told the story was an "absolute lie," and her team was divided on using the bogus narrative for "damage control."

As we reported, the singer's mental health is extremely fragile, and her father being sick didn't make the situation any better.

It's unclear when Spears will be released from the treatment center, and although she is not being held against her will, she was not happy about being admitted. 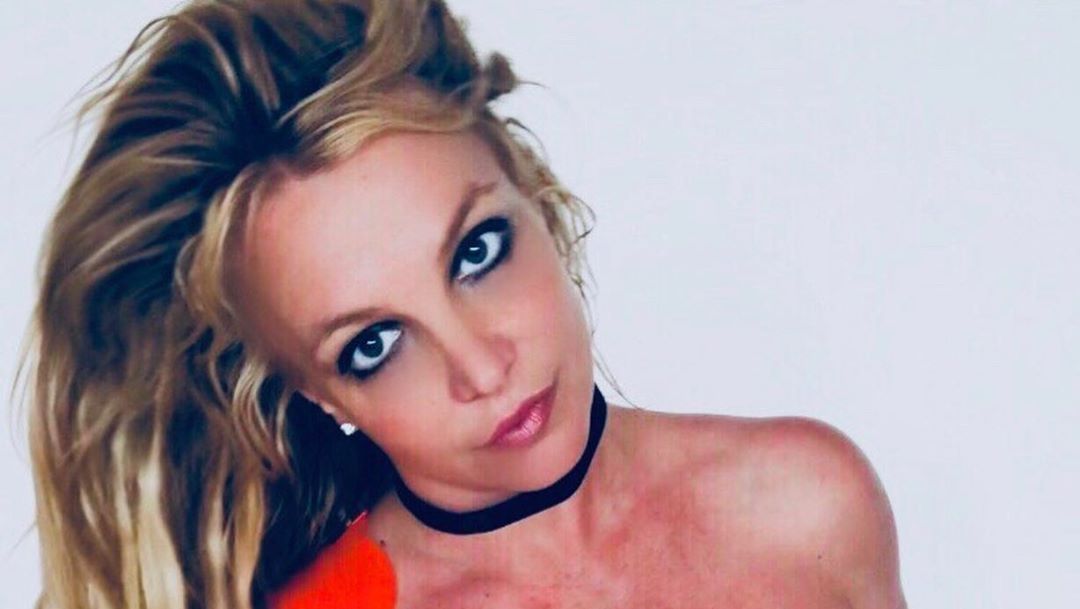 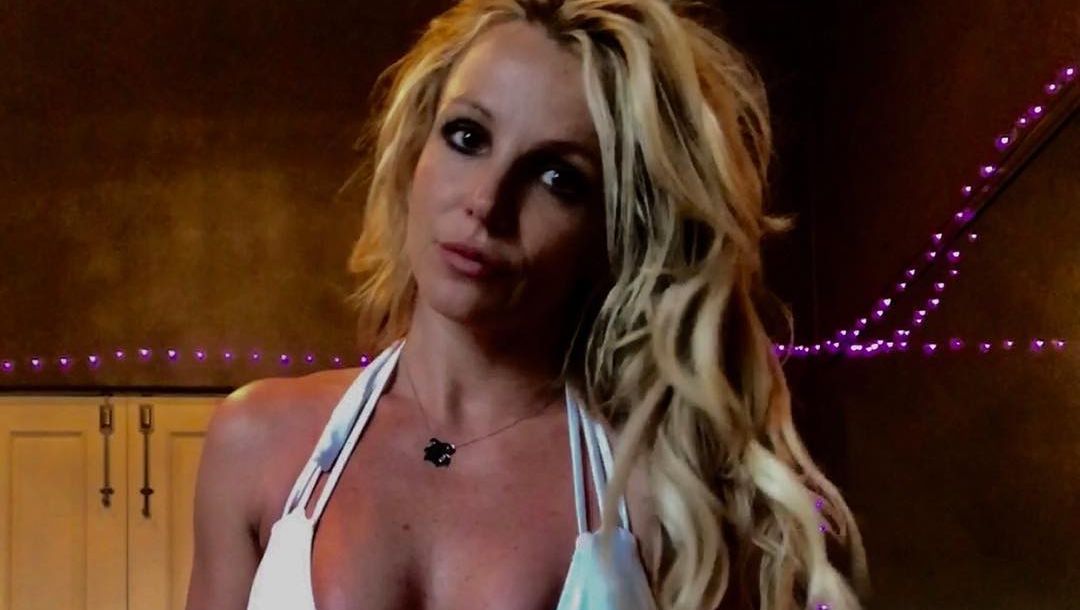