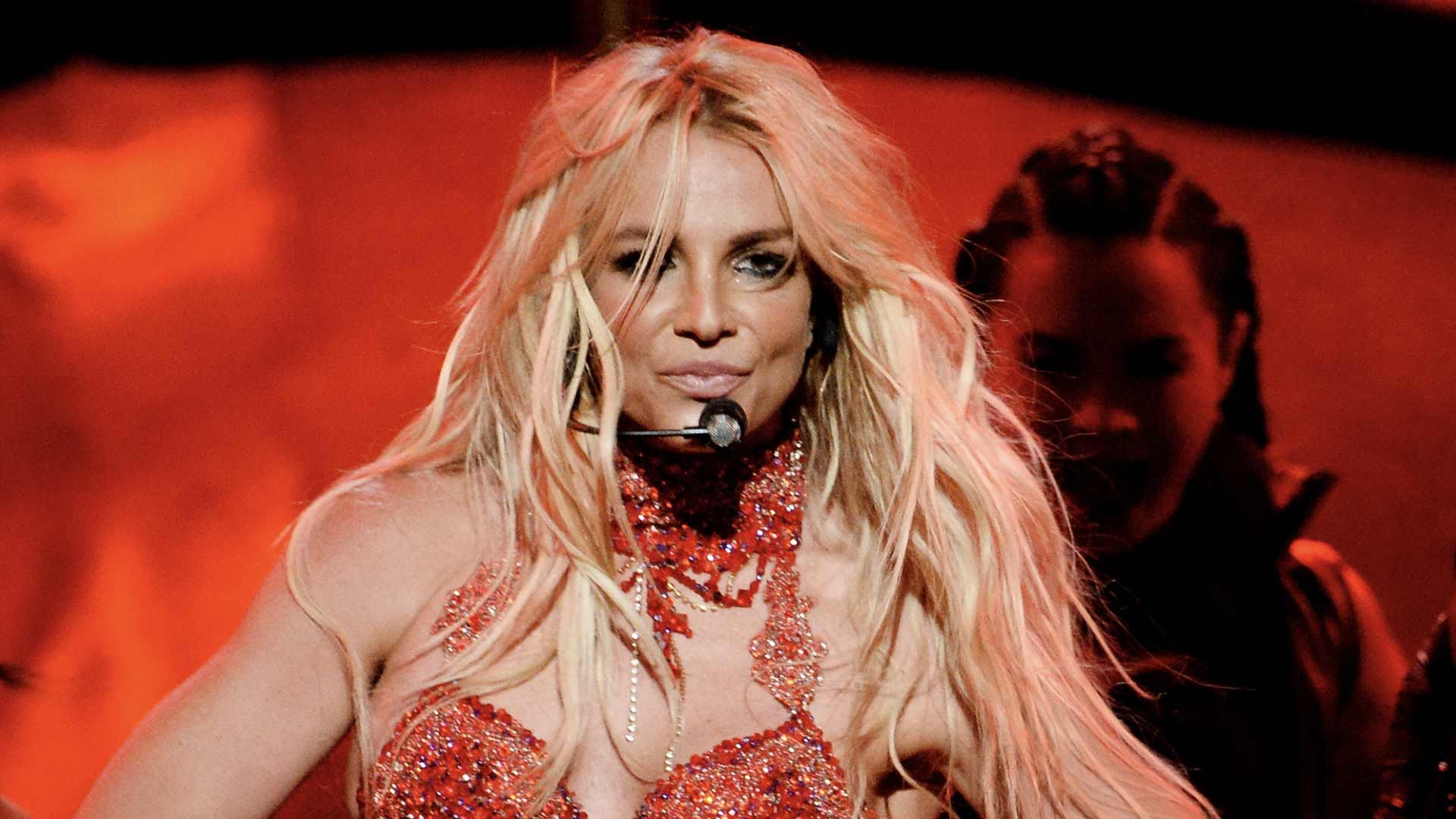 Britney Spears WILL Perform Again and Her Team Is Ready to Help Her, When She's Ready

Britney Spears' team appears to be changing their tune on when the star will be back on the stage because they're ready to get back into action as soon as Spears and her doctors make it clear she's ready to work.

Sources in Britney's camp tell The Blast, her music management team, including Larry Rudolph, are ready and willing to help get the star back to performing condition and are ready to begin work ASAP.

We're told the biggest hurdle to getting Britney back to performing would be getting her medically cleared by her doctors. But once she gets cleared, she could begin performing immediately ... if she wanted.

The views being expressed by her team are much different than reported earlier this week, when Rudolph allegedly said Britney may never perform again. We're told the longtime manager was severely taken out of context, and he believes Britney could, and will perform, as soon as she's healthy.

Interestingly enough, since the erroneous article and quote was circulated, Britney has been on the offensive, posting videos and even appearing in public with boyfriend Sam Asghari to make it clear she's far from done in the music biz.

We're told the moves by Britney are not in defiance of her team or Rudolph, but rather a message to her fans to let them know she'll be back soon.

As we reported, Britney Spears has been ordered to undergo an evaluation to determine whether she's fit to gain some more freedoms in her daily life. At the same time, the judge in her conservatorship has ordered a probate court investigator to take a hard look at the team in place, and decide whether all the moving parts are in the best interest of Britney.

We're told once the court process cools down, including the evaluations and investigations, and Britney is medically cleared, she will be able to focus on the next move she wants to make in her career.

However, our source stressed that all the moves made will be on Britney's terms. 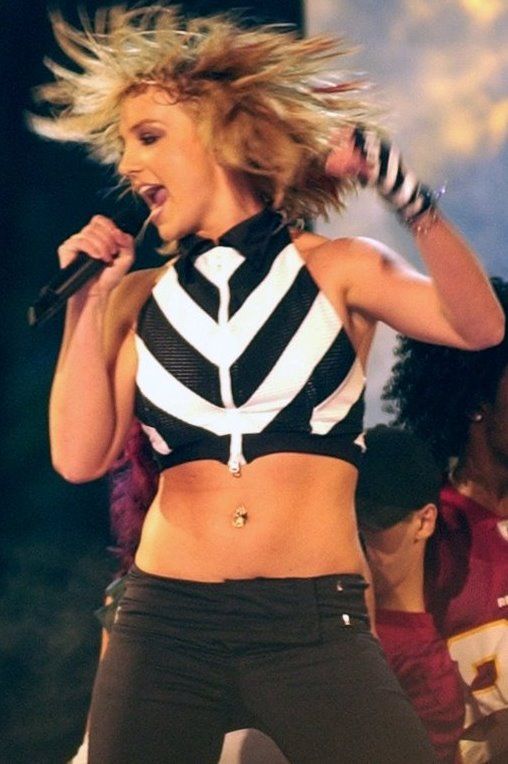 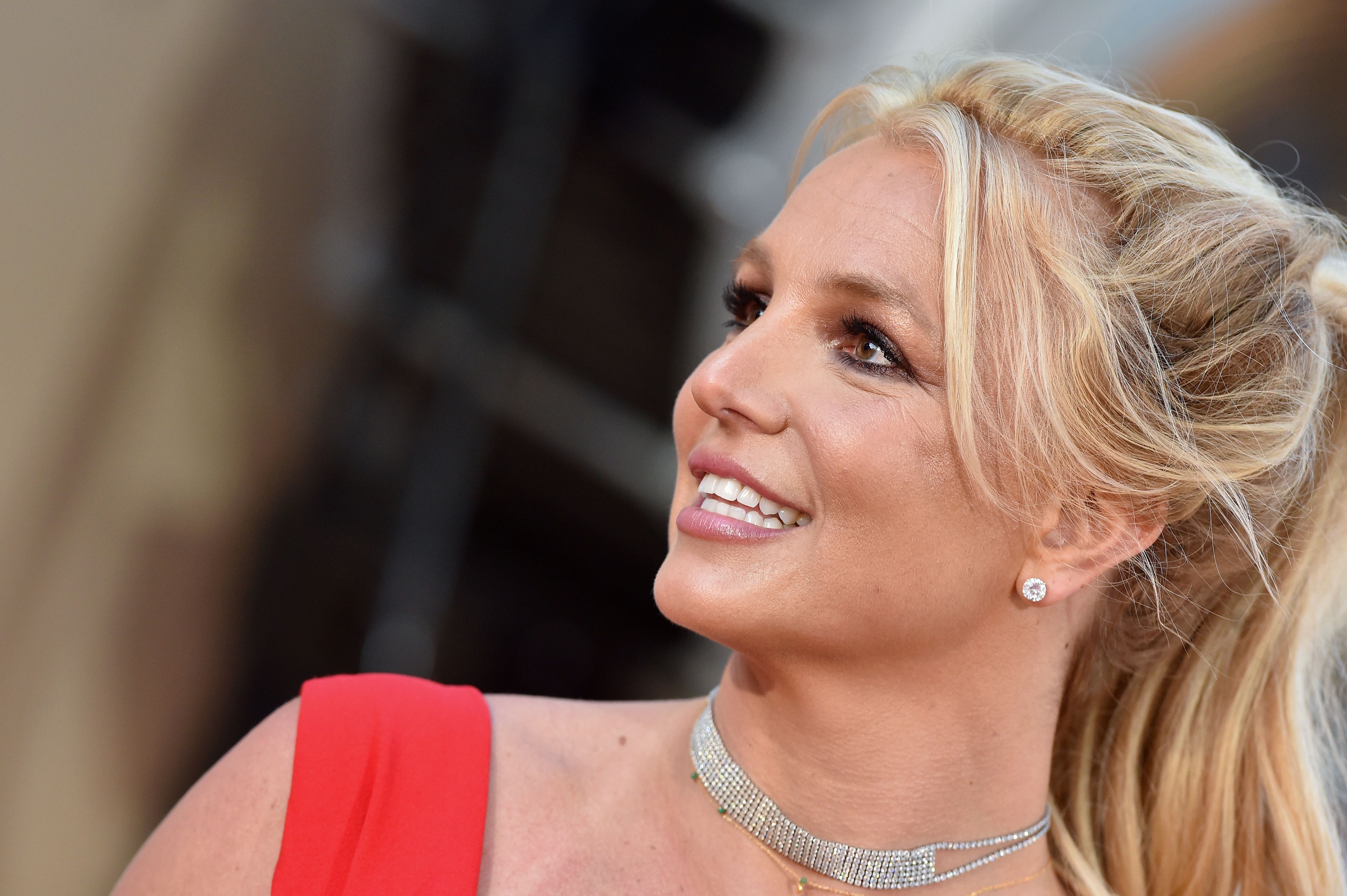 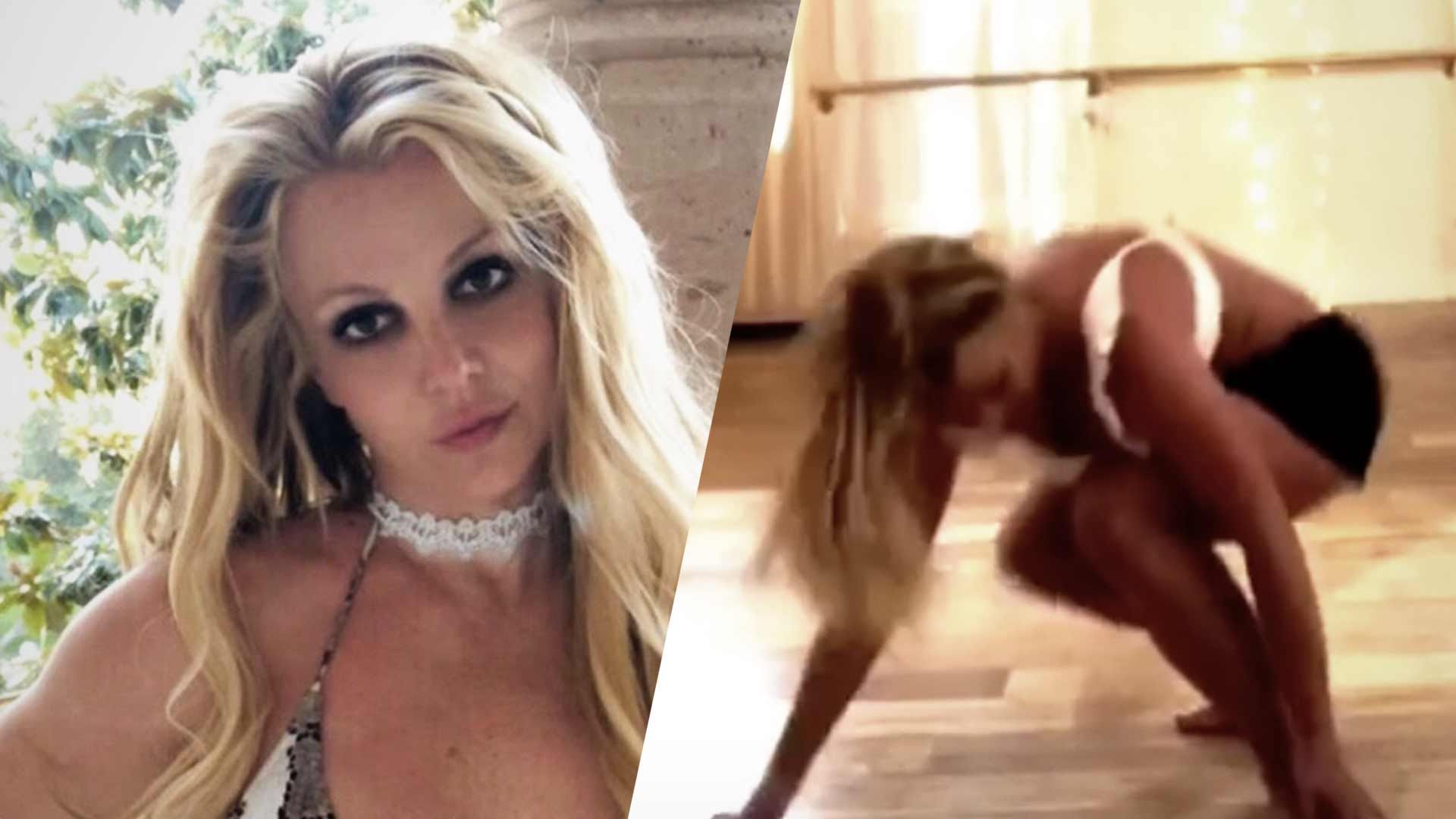 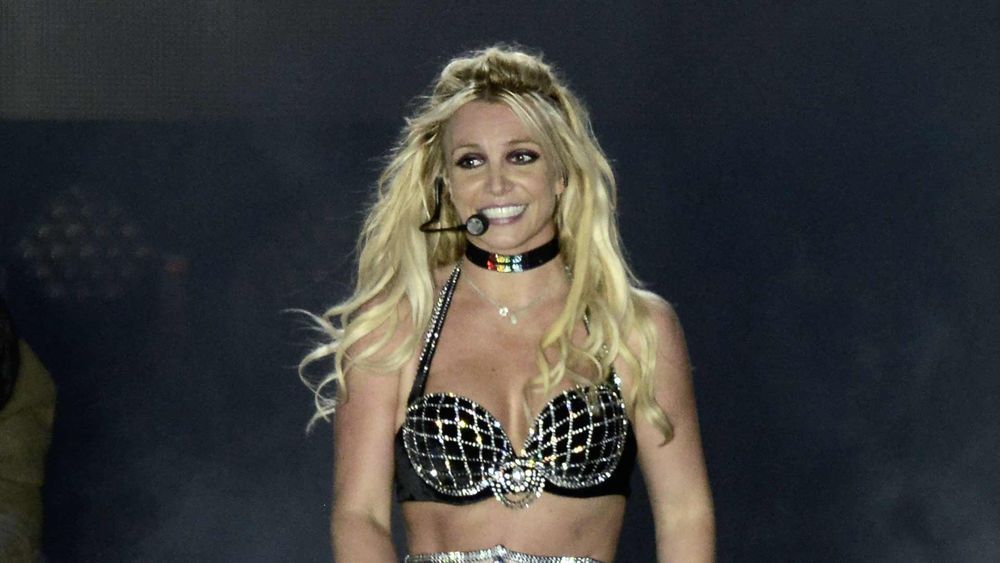 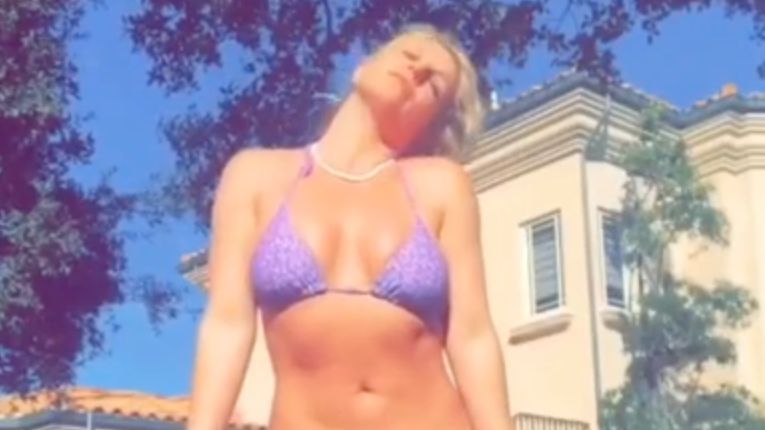