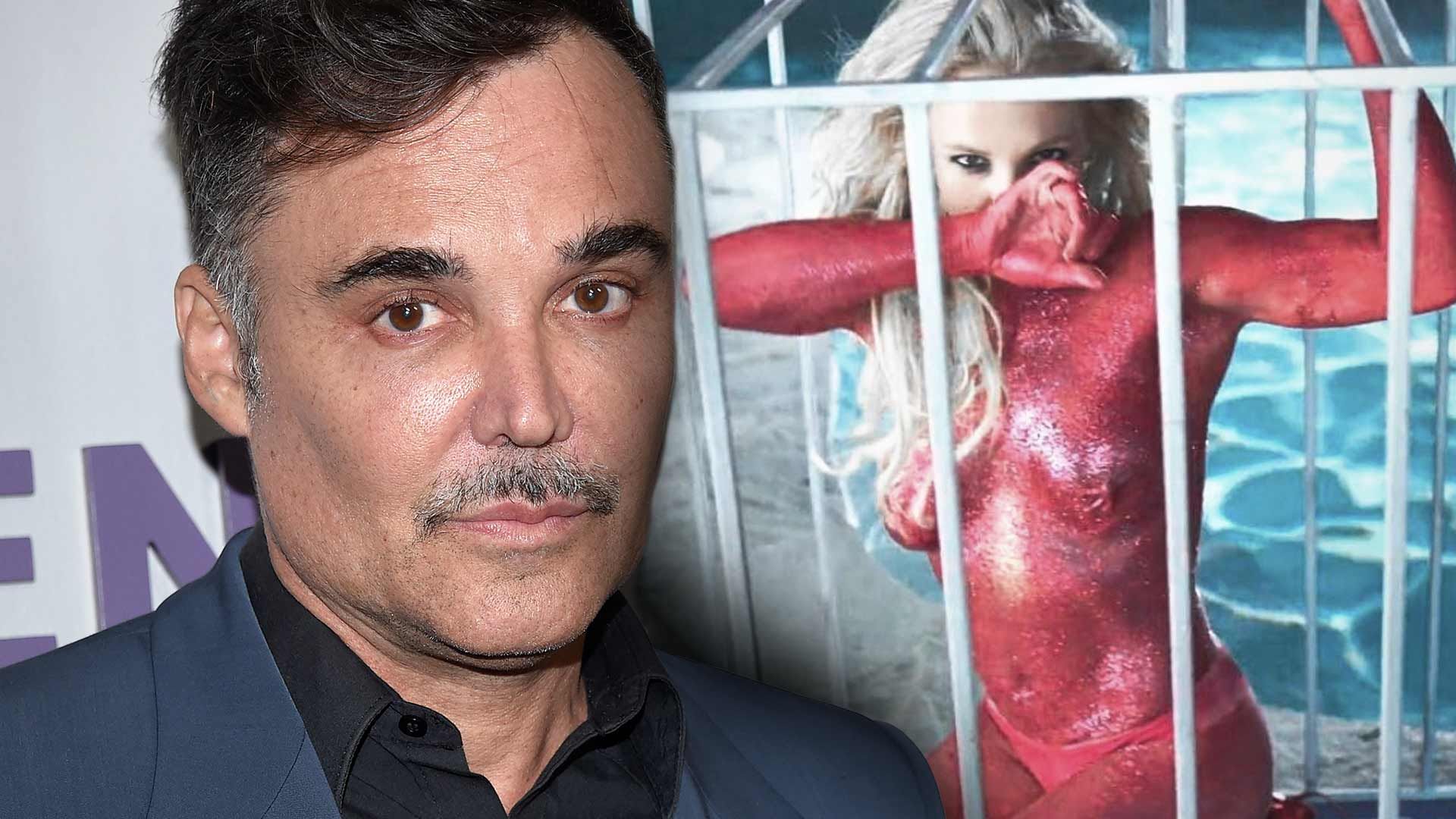 Renowned music video David LaChapelle thinks something is off after footage from a scrapped music video with Britney Spears leaked onto the Internet just as rumors about the pop star's mental health began to swirl.

First, the backstory — LaChapelle filmed a video for "Make Me," Spears' 2016 song with G-Eazy. But the video "didn't work," Spears' manager said at the time, and never saw the light of the day.

That is, until earlier this month, when some of the footage leaked onto the Internet.

Now, LaChapelle is telling his side of the story, commenting on a Britney Spears Instagram fan page.

"This is some of my footage, this is not my edit," LaChapelle wrote. "I find it very suspect that the video was 'leaked' while Britney was 'away.'"

He then gave his side of the story from back in the day, explaining, "The video/song wasn’t released because Britney didn’t like it. Her voice as an artist, should be respected. The only direction Britney ever gave me for this video is for me to film her in the cage. At the time I didn’t understand why would you want to be filmed in a cage? At first I envisioned to film her as a tigress, but she wanted to be filmed more timid, like a kitten. For everyone on my team, at least, we could tell something was off."

He concluded his comment by saying, "I have known Britney since she was 17. I shot her first cover, Rolling stone, it was shot in Louisiana at her family home, filled with her pageant trophies. I could tell even back then something wasn’t right."

Britney Spears checked out of a mental health facility on Friday, just days after she was spotted multiple times out in Los Angeles, including a 24-hour leave to spend time with Asghari over the Easter holiday.