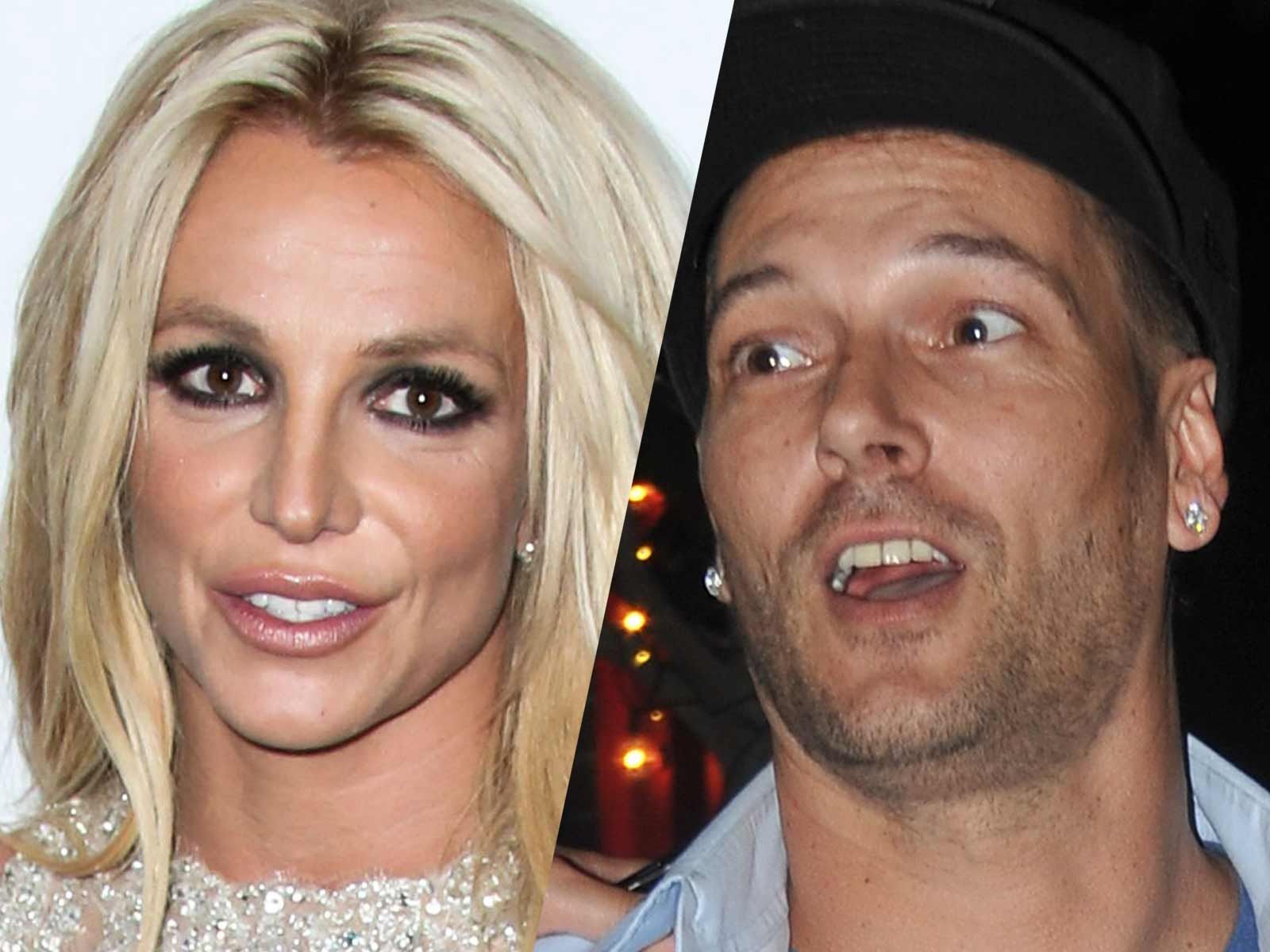 Britney Spears officially made an "offer" to Kevin Federline regarding his request to modify their child support situation, but the problem is instead of offering more money her team just outlined a monthly budget for Federline, and he's pissed.

Sources close to the negotiations between Federline and Spears tell The Blast he sat down last week with his attorney and Britney's father Jamie Spears.

We're told Federline asked for around double the amount he currently receives per month from Britney, which is $20,000. His reasoning was that he wants to be able to provide for their two children in the same way Britney does, including going on vacation and taking the boys shopping.

However, Jamie argued that Britney can buy the children whatever they need, and if Federline wants to go on vacation or make a large purchase he just has to ask. Federline thought the suggestion was asinine, because the entire point of child support is to even the playing field so the children experience a similar life when leaving mom's house to go stay with dad.

After the meeting, Spears' team sent Federline and his attorney a letter outlining how they thought the current monthly payment should be budgeted, which we're told left K-Fed feeling insulted. They offered no change in the amount.

We're told Britney's team even threatened to perform an audit and review where the $20,000 was being spent ... but that was quickly shut down when Federline's attorney informed Spears' lawyers that her staggering income could possibly result in millions in back child support being owed.

Regarding the letter, Federline's powerhouse L.A. divorce attorney Mark Vincent Kaplan tells us, "Unfortunately, the proposal that came back amounted to no modification of support, but it indicated to me that Mr. Spears has to recognize that he is the conservator for Britney and not for Kevin."

Translation: "Stay in your lane, dad."

Instead, Kevin's legal team responded to the budget letter by simply asking for Britney to submit to an income and expense declaration, including her last year's tax return to see specifically how much money she really makes. By law, Brit must produce these financial documents within 30 days of Federline's request.

The Blast broke the story regarding Federline's decision to re-open child support negotiations with Britney. 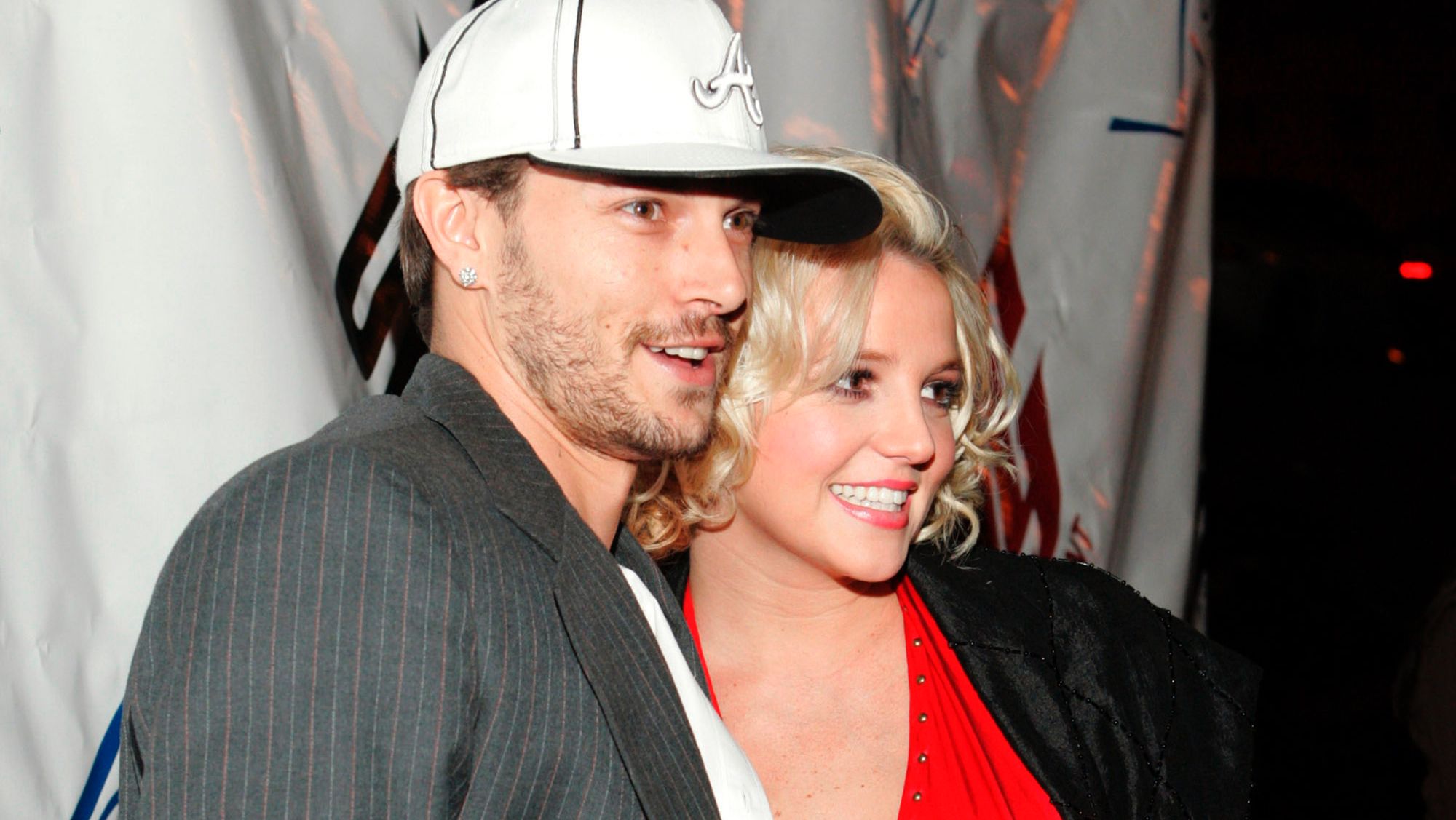 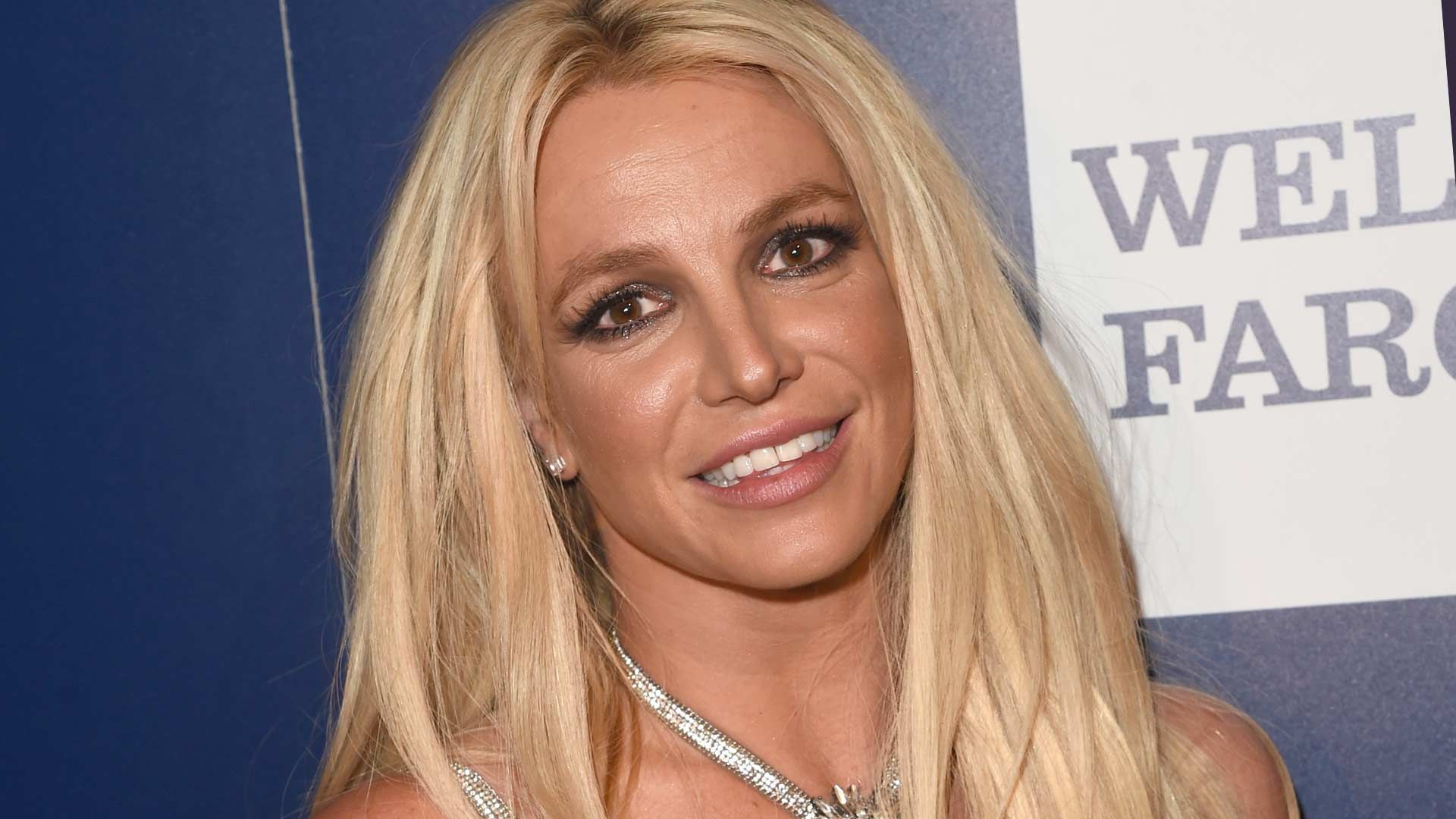 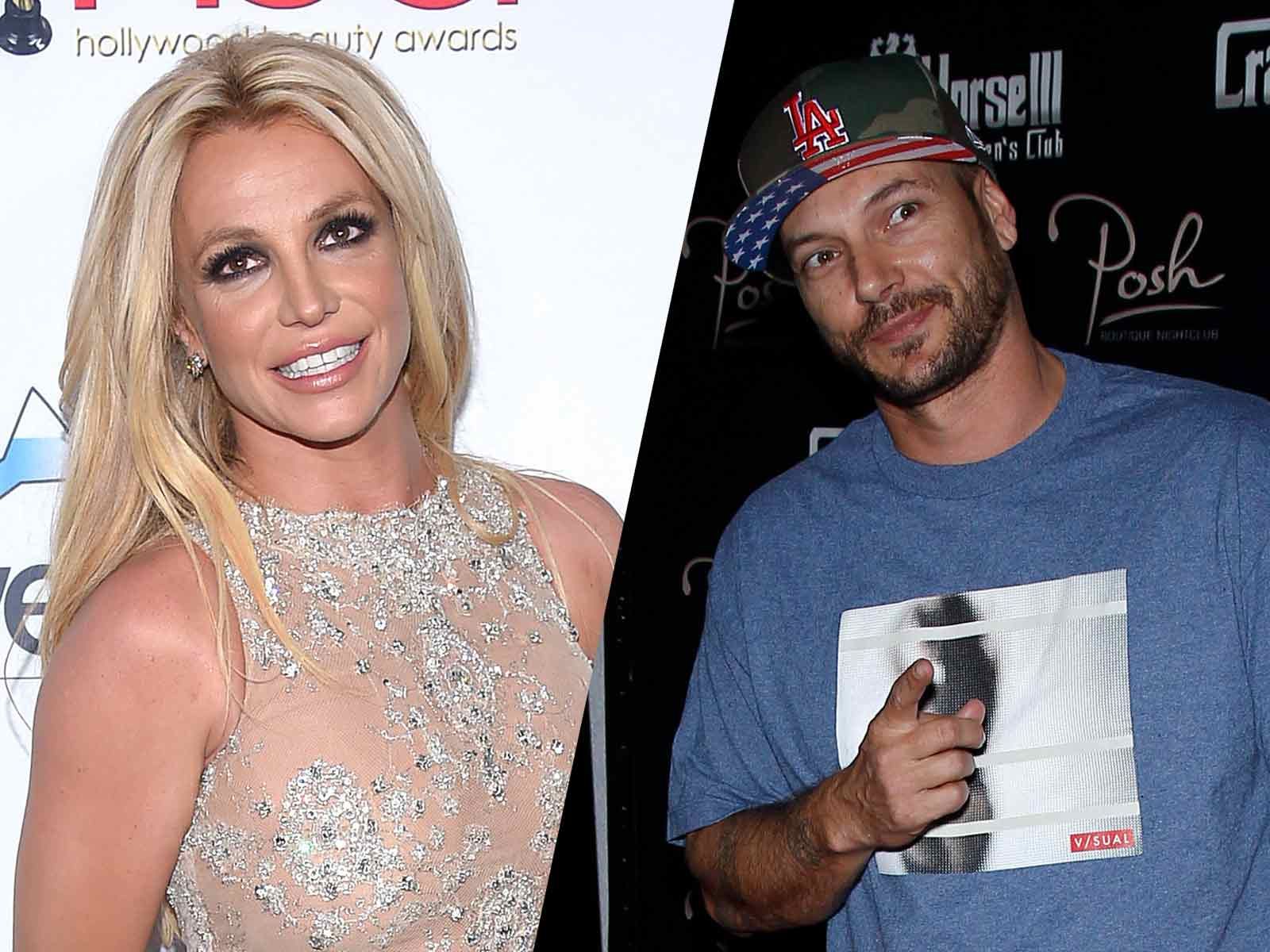 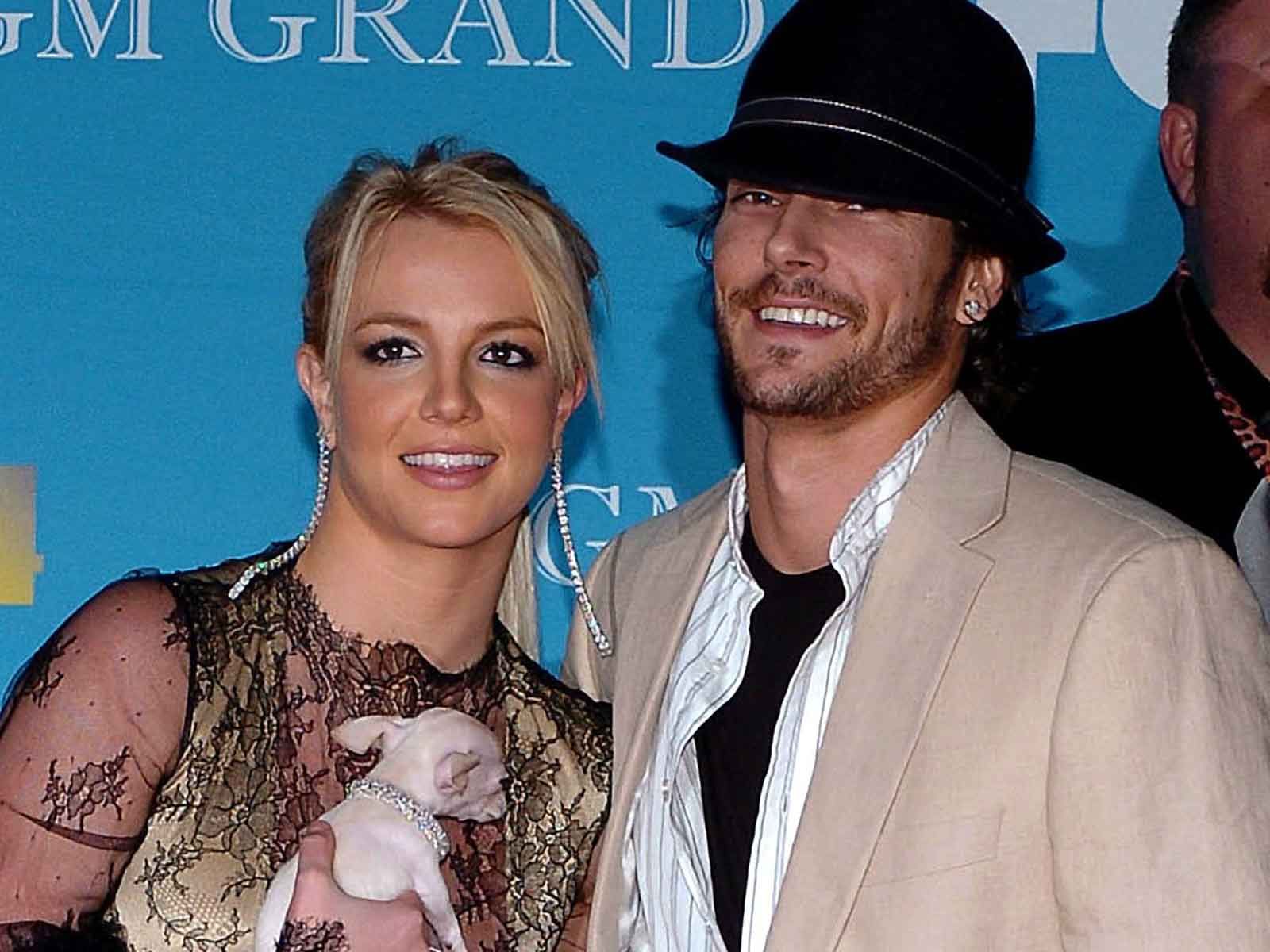 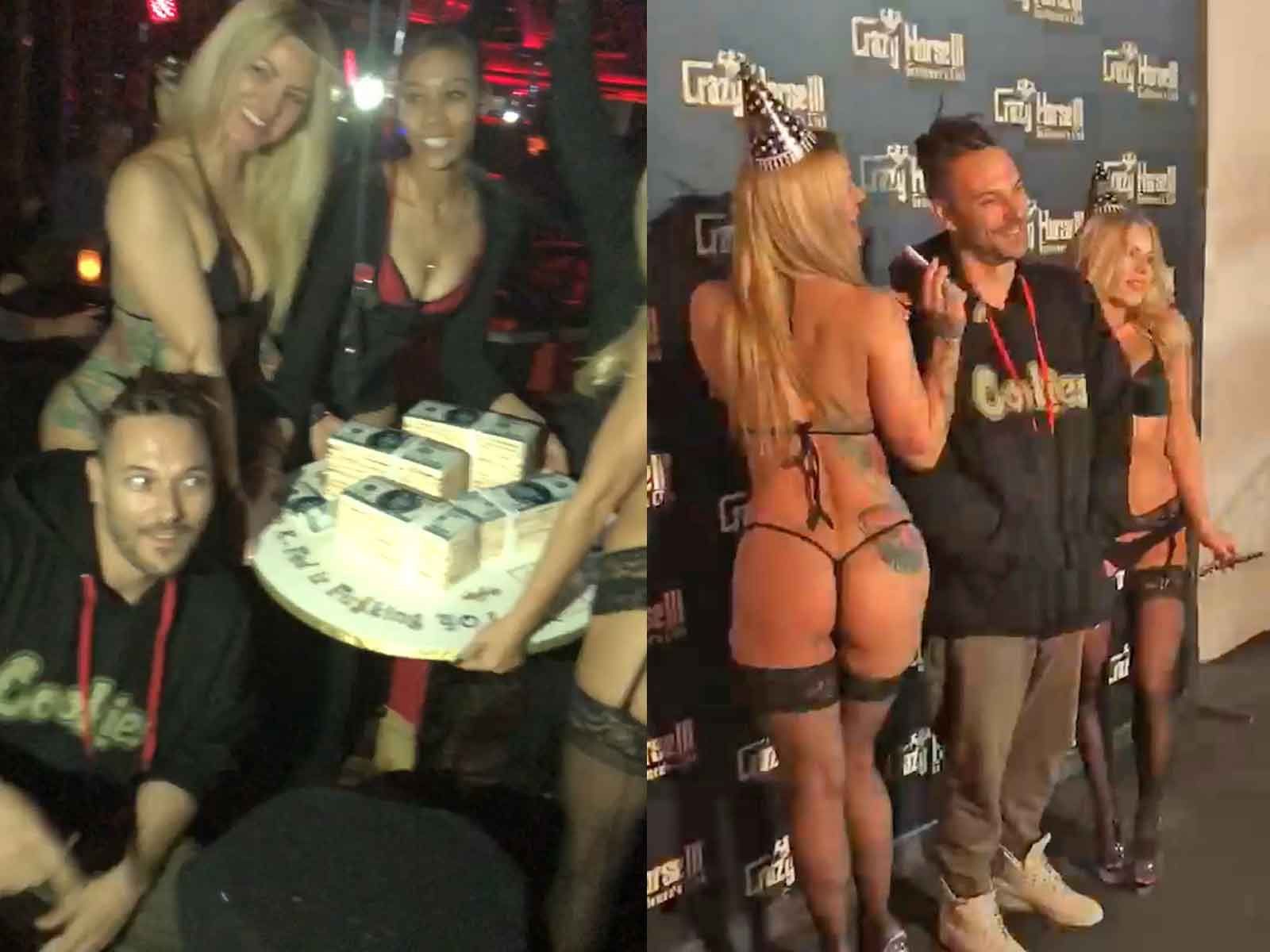 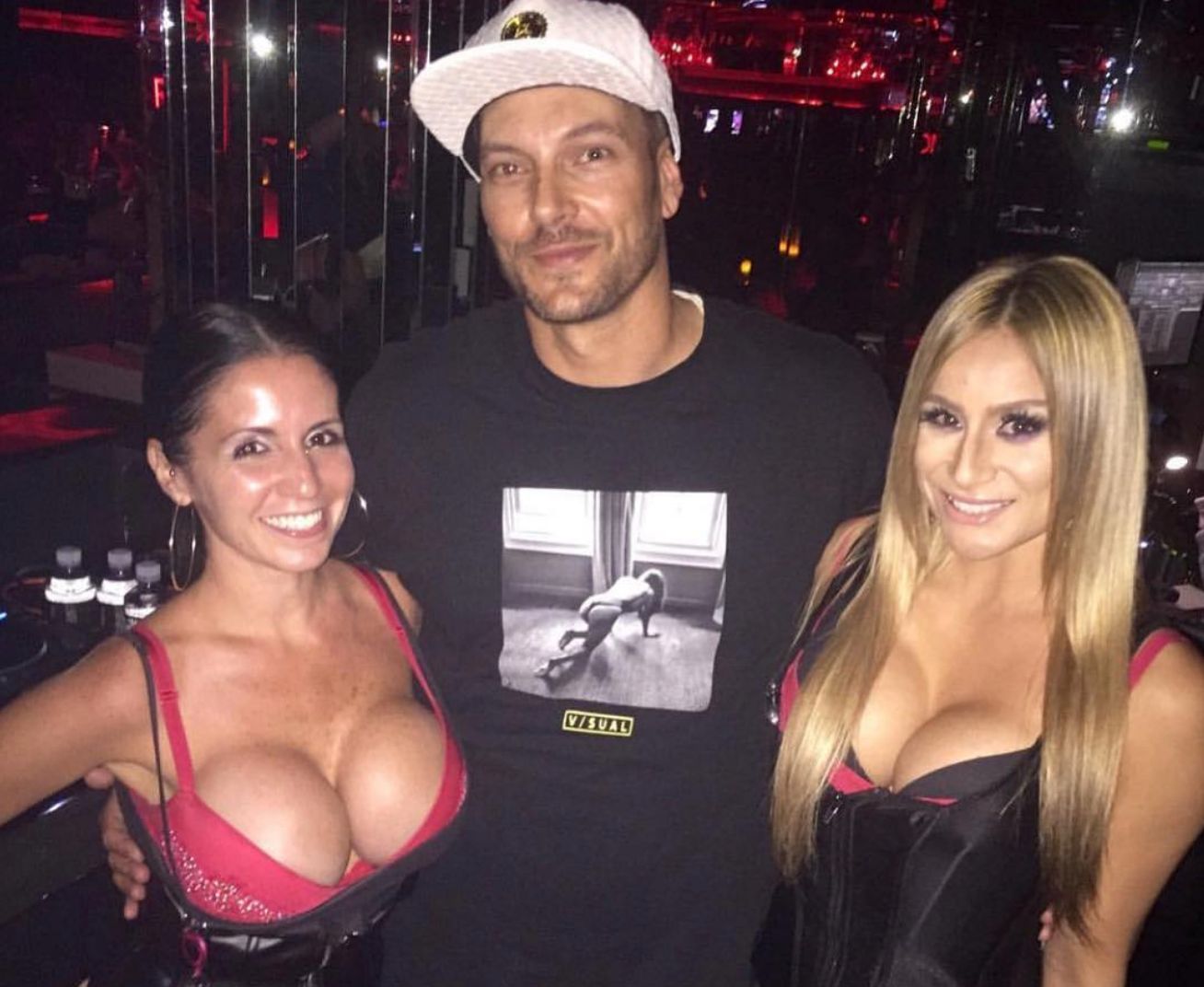