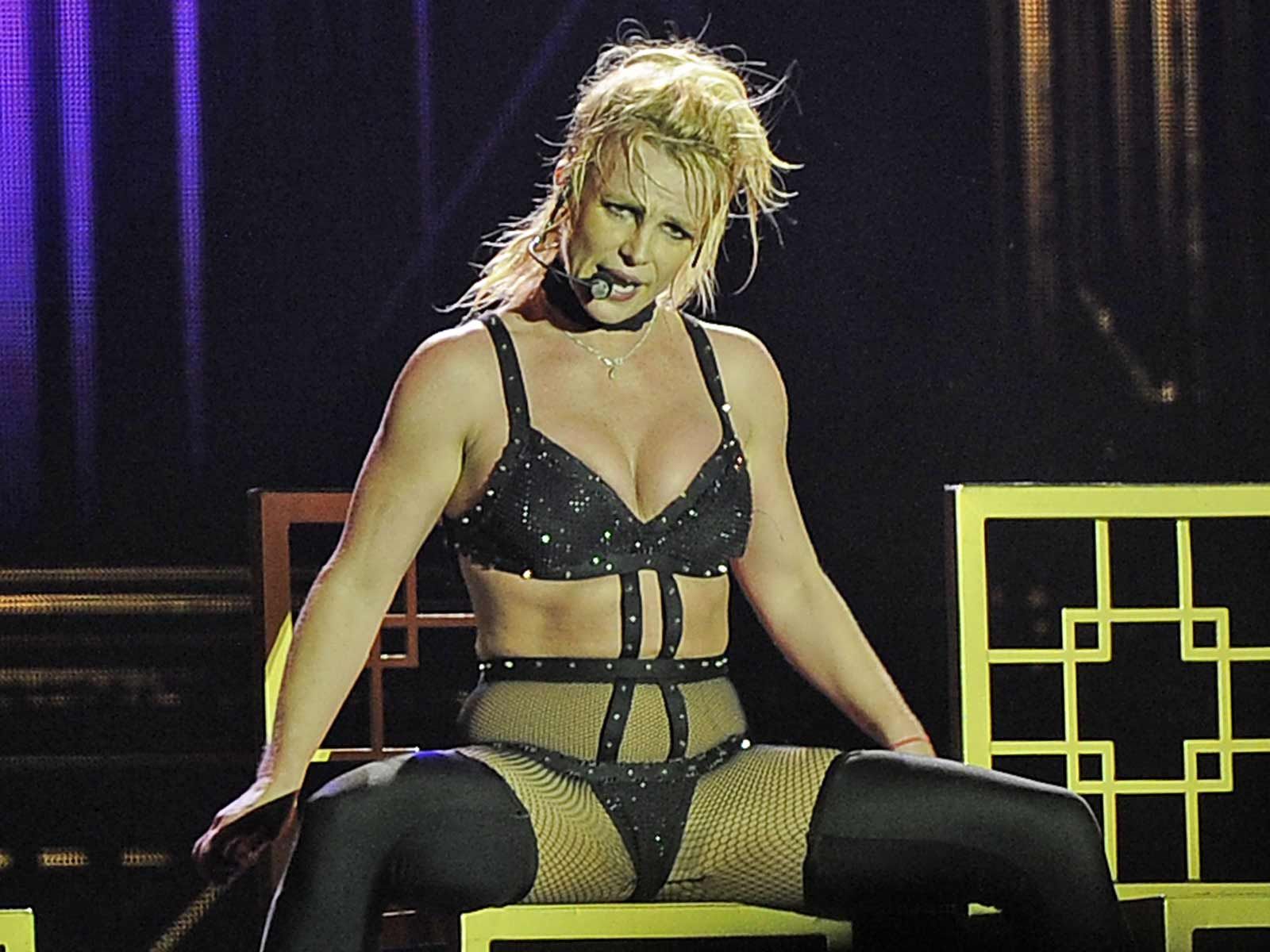 The man brought in to bring stability and financial prosperity to the life of Britney Spears was once so worried about her falling off the wagon, he personally saw to it so that she did not have access to illegal drugs.

According to court documents obtained by The Blast, Andrew Wallet — the lawyer who has been co-conservator of the Britney Spears estate for many years — is seeking an increase in his fee to oversee Spears' estate. He is asking to get paid $426,000 per year for his work.

Wallet says that when he came on board, the estate was "nearly out of funds" and in "total chaos with tremendous liabilities." He says that since 2014, the estate has increased in value "in the amount of at least $20,000,000."

In his filing, Wallet talks about how in the 10 years he has worked on the Spears estate, he has "had to hire, fire, take action against various people who were not acting in conservatee's best interests."

Wallet included his 2013 declaration, in which he describes what he did to protect Spears before her 2009 "Circus" tour, which was her first big tour after the hospitalization that led to the conservatorship being formed.

"Declarant was greatly concerned at the planning stages for the Circus Tour," Wallet explained, "that the many hundreds of vendors, drivers, dancers, hair stylists, performers, etc. could bring financial disaster to the tour by providing illegal substances to the Conservatee."

Wallet said he was worried the tour could collapse if someone gave Spears access to drugs.

He goes on to say that Spears' "increased well being and her capacity to be engaged" had led to increased business activity and he hoped "the next several years promise to be very lucrative."

Wallet was not wrong — following her first successful Las Vegas residency, Spears has announced a second Vegas gig, "Domination," which will start next February at the Park Theater at Park MGM.