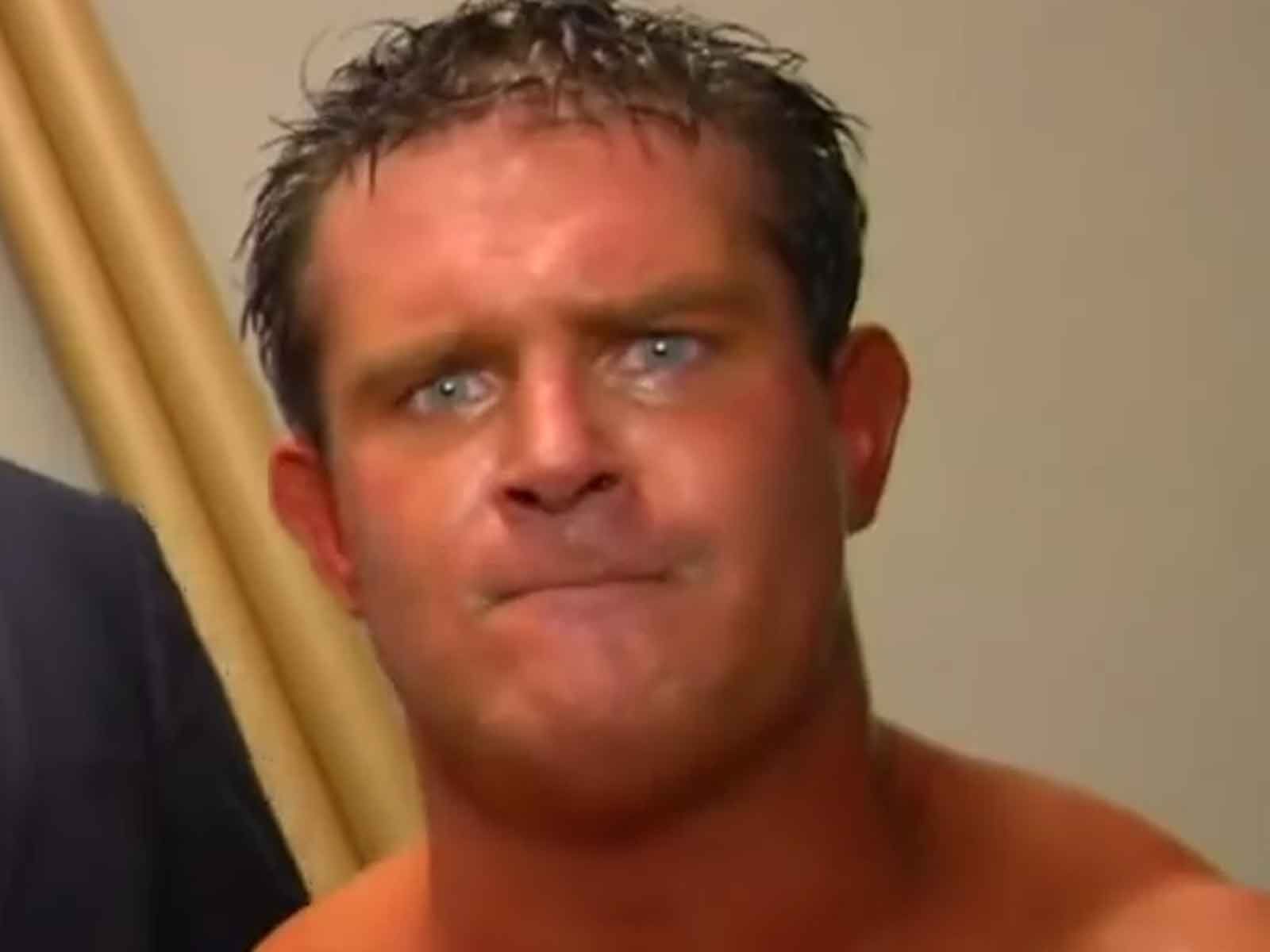 Wrestler Brian Christopher, Son of the Legendary Jerry Lawler, Dead After Allegedly Hanging Himself in Jail

Brian Lawler — the son of Jerry Lawler who wrestled under the names Brian Christopher and Grandmaster Sexay — died on Sunday after allegedly hanging himself in jail. He was 46.

The WWE confirmed his passing, saying in a statement, "WWE is saddened to learn that Brian Christopher Lawler, who is best known in WWE as Too Cool’s Grandmaster Sexay, has passed away. Lawler, who is the son of WWE Hall of Famer Jerry 'The King' Lawler, competed during the height of the Attitude Era. WWE extends its condolences to Lawler’s family, friends and fans."

Lawler wrestled in the WWF from 1997-2001 and was best known as part of the Too Cool tag team, with Scotty 2 Hotty and Rikishi.

Since leaving the WWF in 2001, he has mostly bounced around in independent leagues before making a brief return at the NXT Arrival show in 2014.