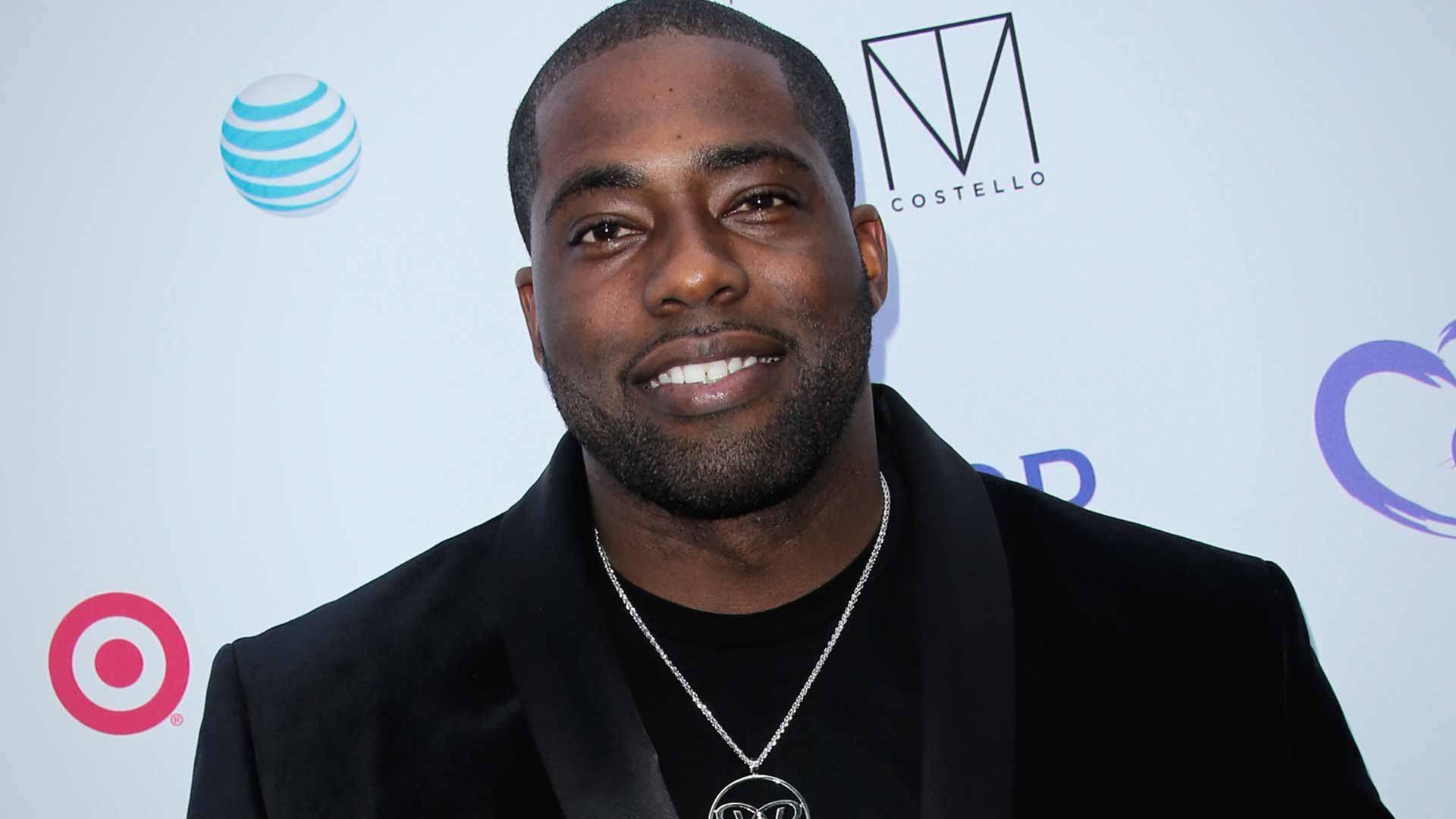 Brian Banks, whose aspiring NFL career was sidelined after he was wrongfully convicted of rape, is now being sued by a woman who claims she was hired to clean his apartment but instead he masturbated in front of her.

According to court documents obtained by The Blast, a woman named Lidija Jovanovic claims Banks contacted her on February 12, 2018 in response to her advertisement for house cleaning services. She says he booked her for the following day.

Once she arrived, Jovanovic claims Banks locked his "attack dog" in the upstairs bedroom so that she could clean his apartment in peace.

Due to his size — Banks is reportedly 6'3" tall and weighs 250 pounds — she says she was "fearful for her safety."

She says she declined and claims Banks responded by bringing his "attack dog" downstairs to intimidate her.

"In response," she claims, "Defendant astonishingly asked to pay Plaintiff for sex."

She says she declined, walked with him to a public ATM, where he paid her for the housecleaning and she left.

Jovanovic says she was extremely traumatized by the incident, suffers from frequent nightmares and PTSD, and "no longer cleans homes alone, fearful she might get assaulted or raped."

The Blast reached out to Banks for comment — so far, no word back.

Brian Banks was falsely convicted of rape after he had committed to play football at USC. He served five years behind bars after taking a plea deal, fearing he could do a lot more time.

Several years later, his accuser admitted she made the whole thing up.

His conviction was overturned in 2012 and he eventually signed to play with the Atlanta Falcons and was released in 2013.

A film was made about his story, starring Greg Kinnear and Aldis Hodge, and is due to be released later this year.