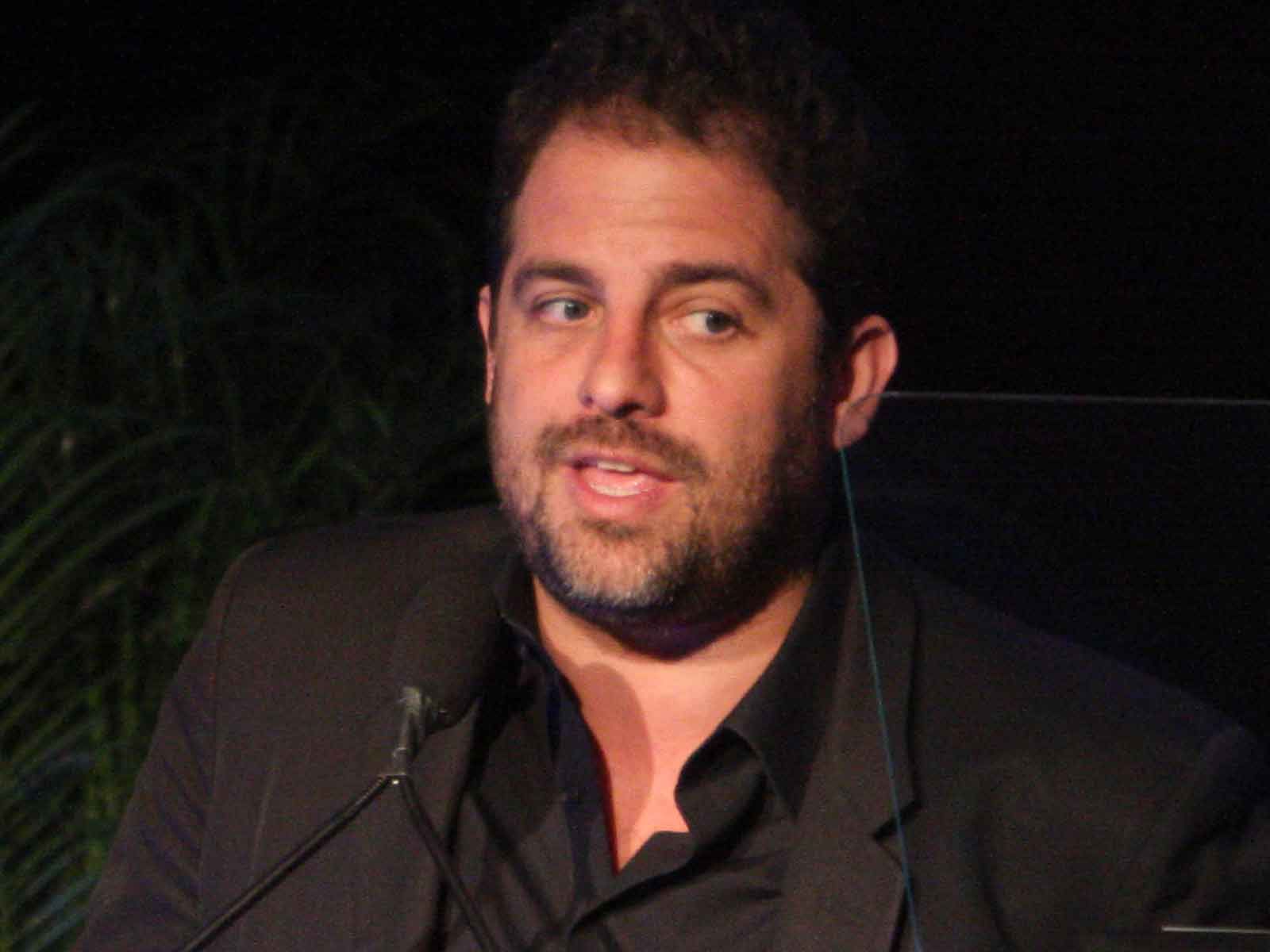 A woman who accused Brett Ratner of rape claims he targeted her with a defamation lawsuit — and NOT his more famous accusers — in an attempt to "silence and intimidate" other women from coming forward with allegations against him.

According to court documents obtained by The Blast, Melanie Kohler is asking a judge to dismiss Ratner's lawsuit against her. Ratner sued Kohler in November 2016 for defamation over a Facebook post she wrote (and deleted a short time later) accusing the director of raping her 12 years earlier.

In the court documents, Kohler accuses Ratner – who she describes as a "powerful, well-known Hollywood director and producer" — of filing the lawsuit with a single purpose: "to silence and intimidate Ms. Kohler—and other women like her—from coming forward with stories of grave sexual mistreatment at his hands."

Kohler says Ratner filed a three-page lawsuit without any facts to support his claims. She points out that more than a dozen women have publicly accused him of sexual assault and harassment, but Kohler is the only woman he sued.

"To the best of our knowledge, Mr. Ratner has not sued any of his other accusers, many of whom are far more wealthy and famous than Ms. Kohler, and whose accounts were published in national press," the lawsuit reads.

In the Facebook post — which Kohler says was "had been published for less than two hours in mid-October 2017" — she claimed that Ratner preyed on her while she was drunk and forced himself on her. 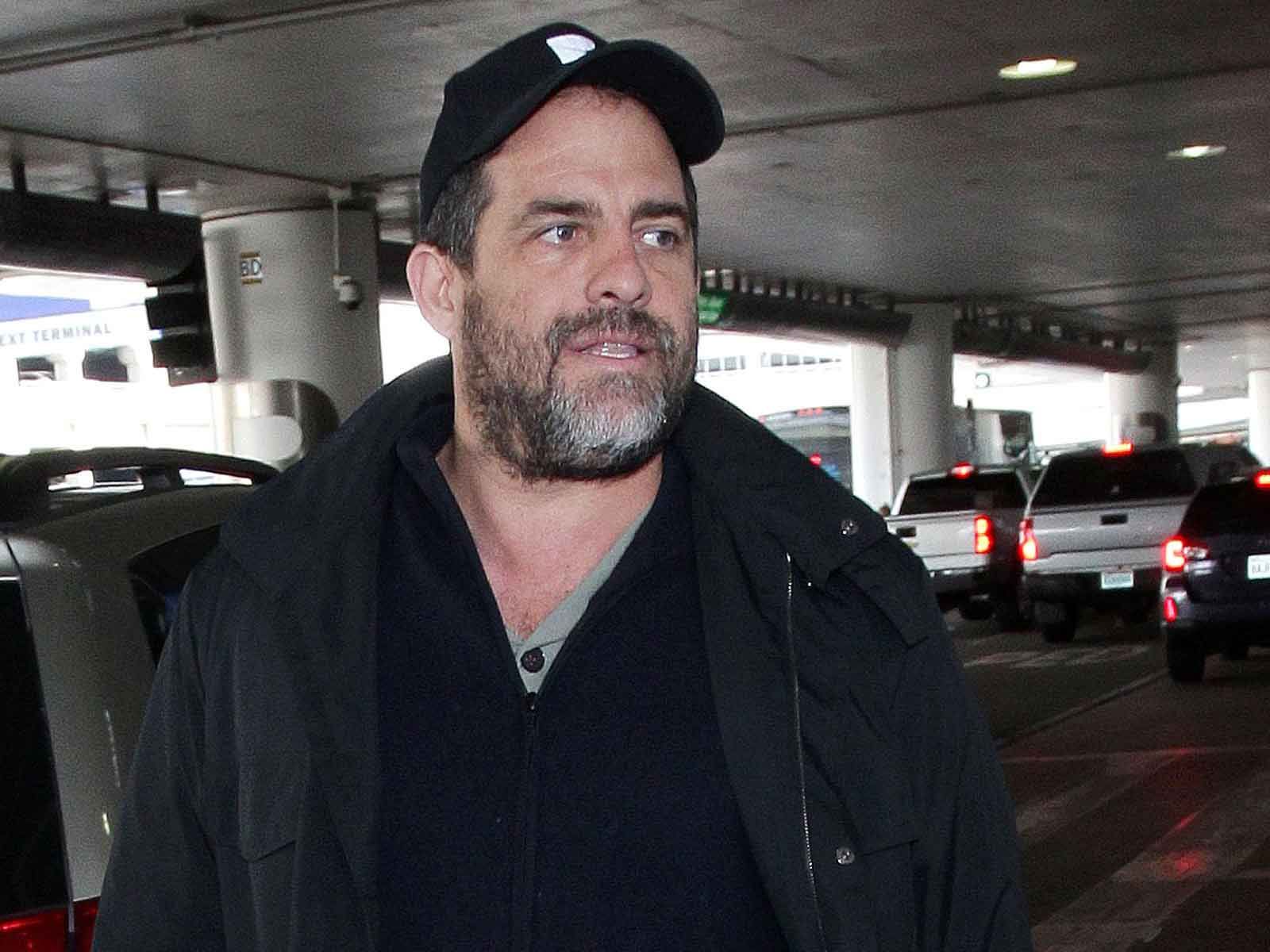 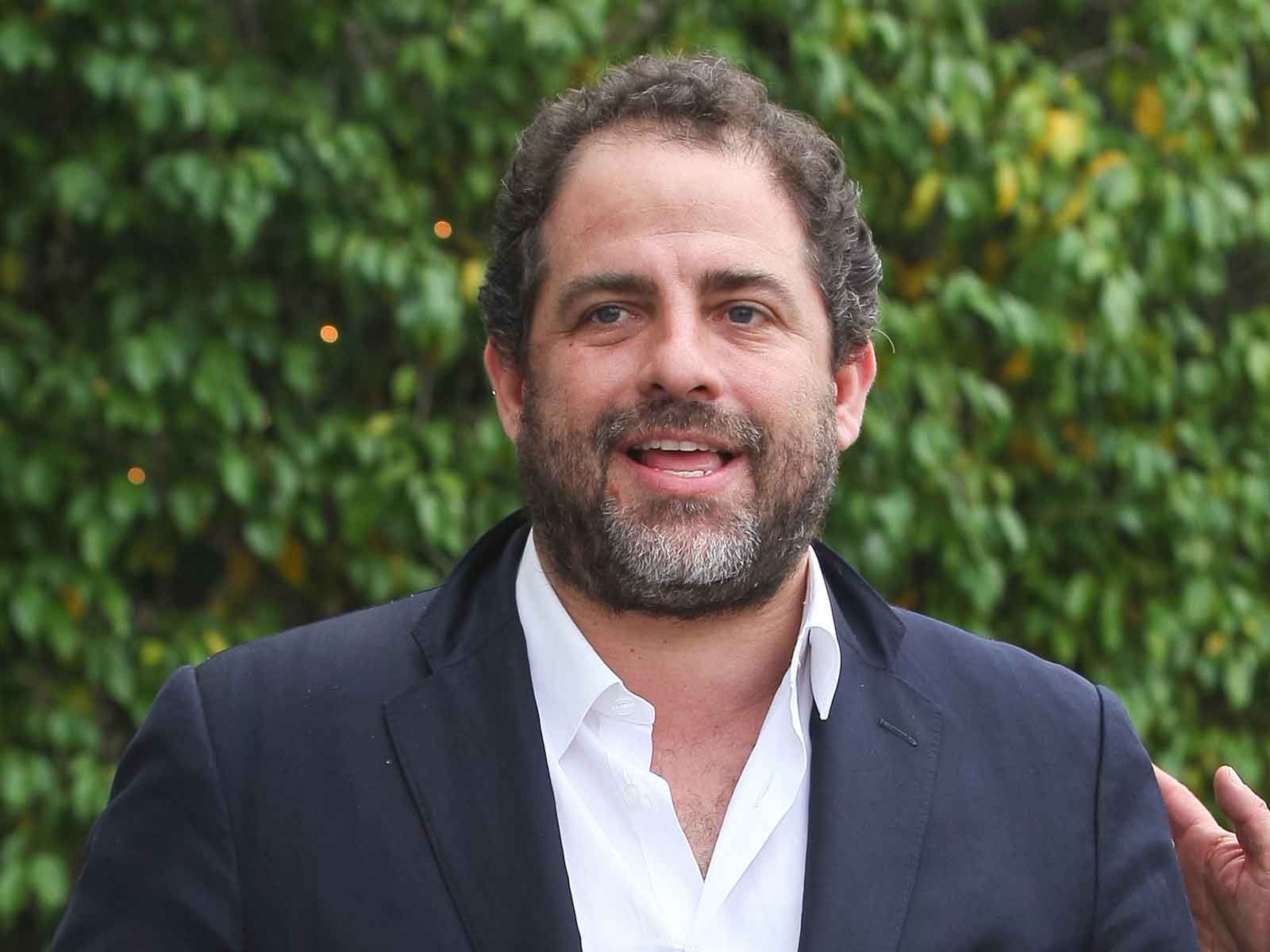 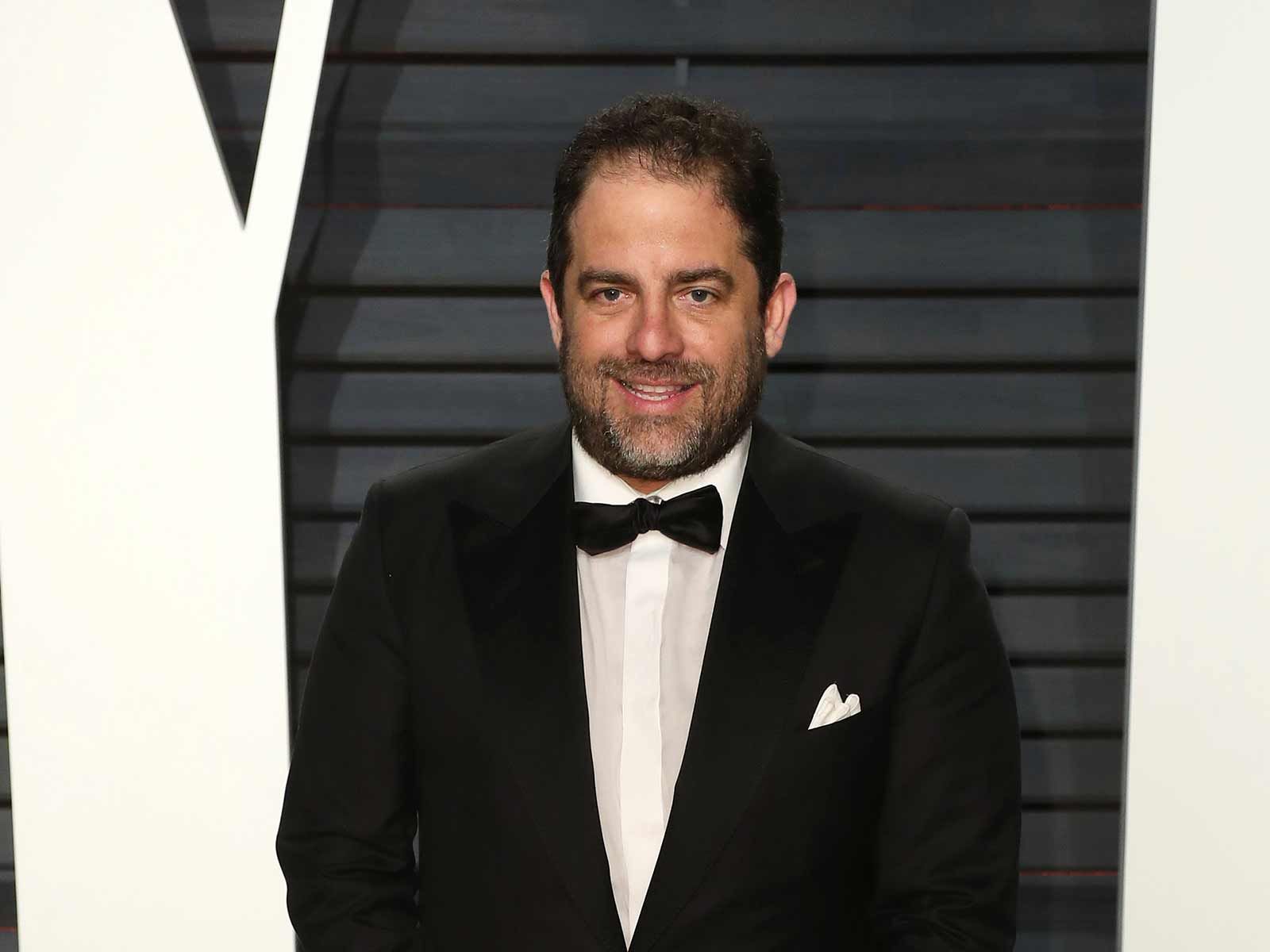 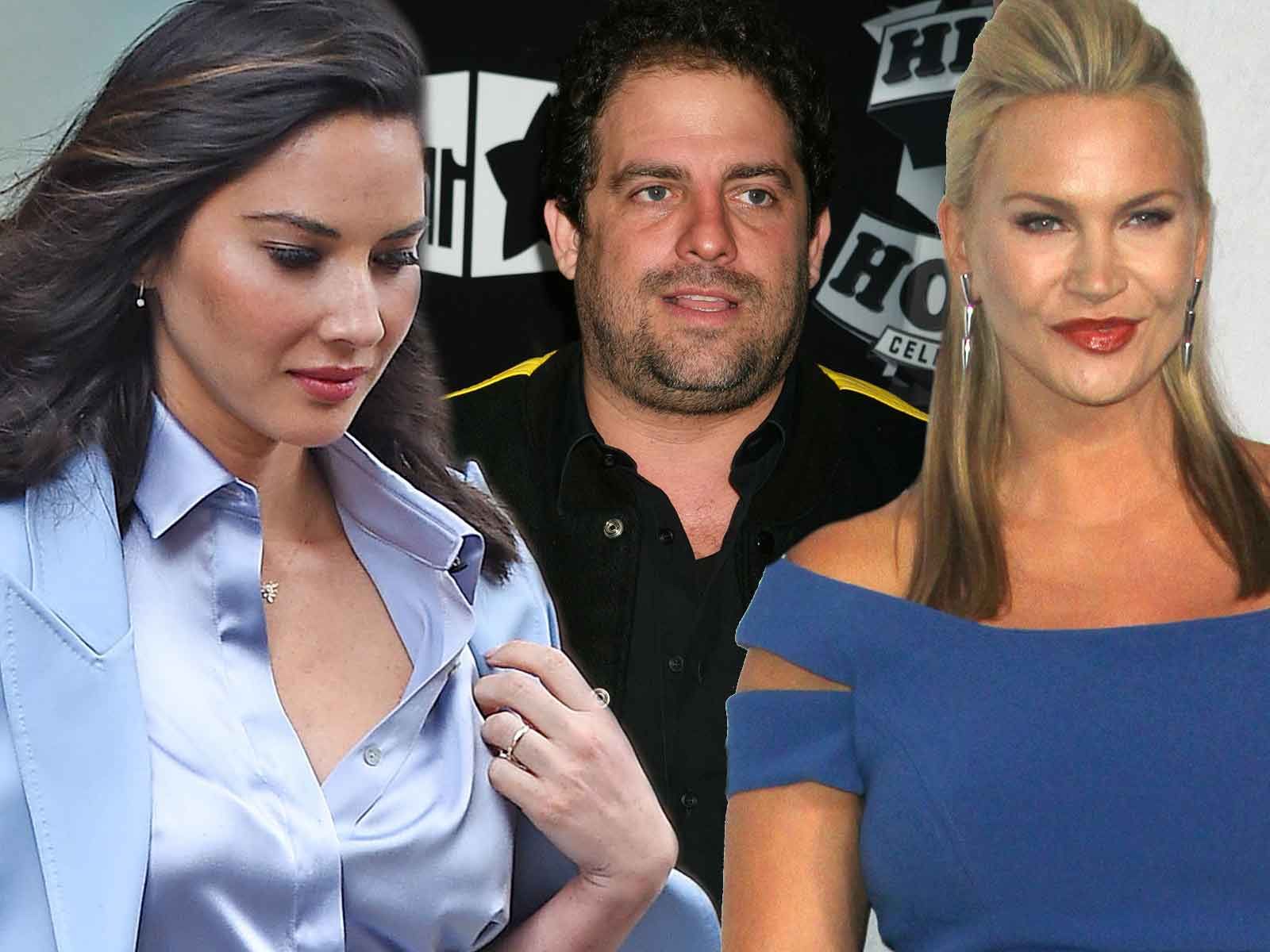 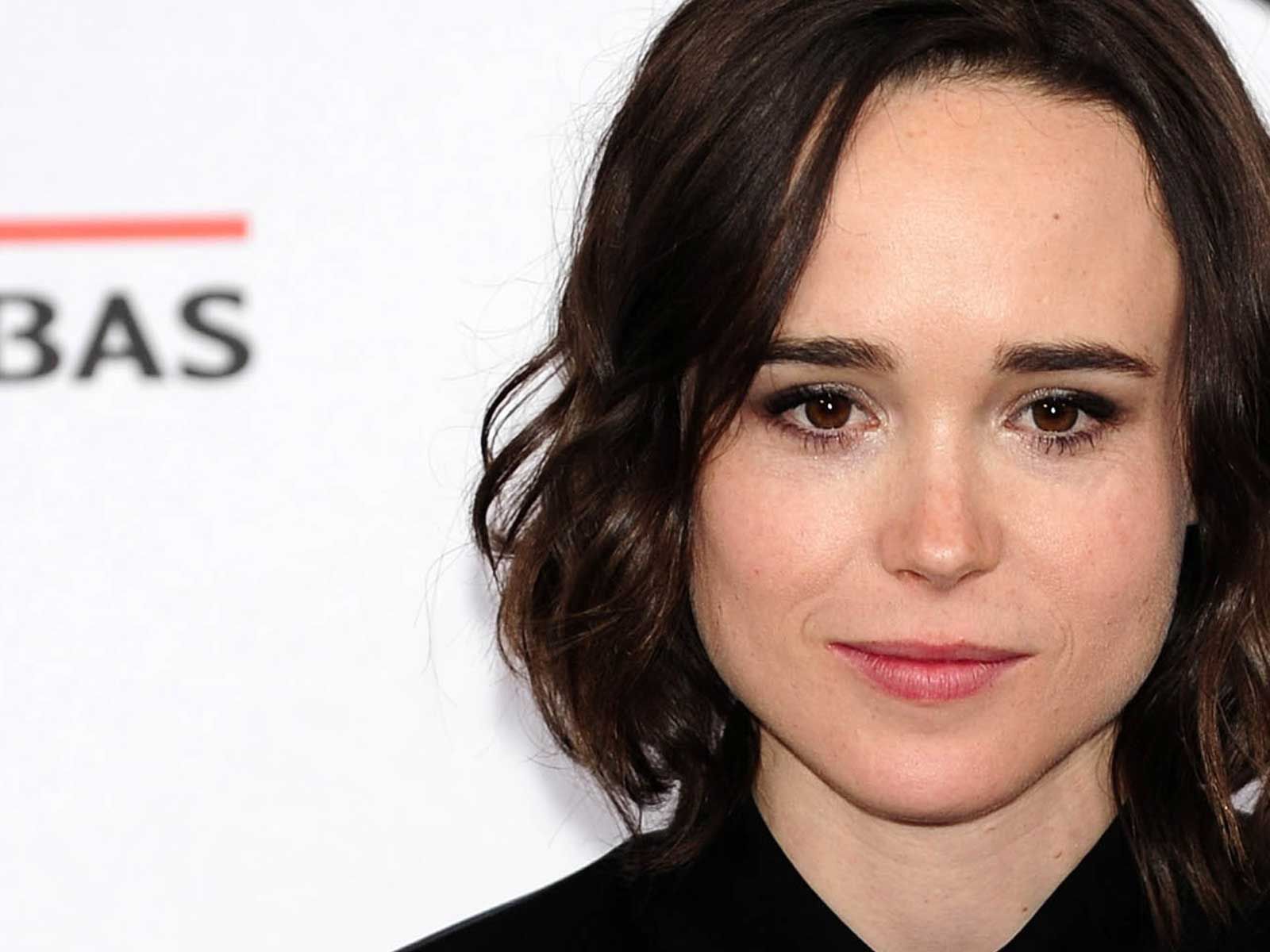