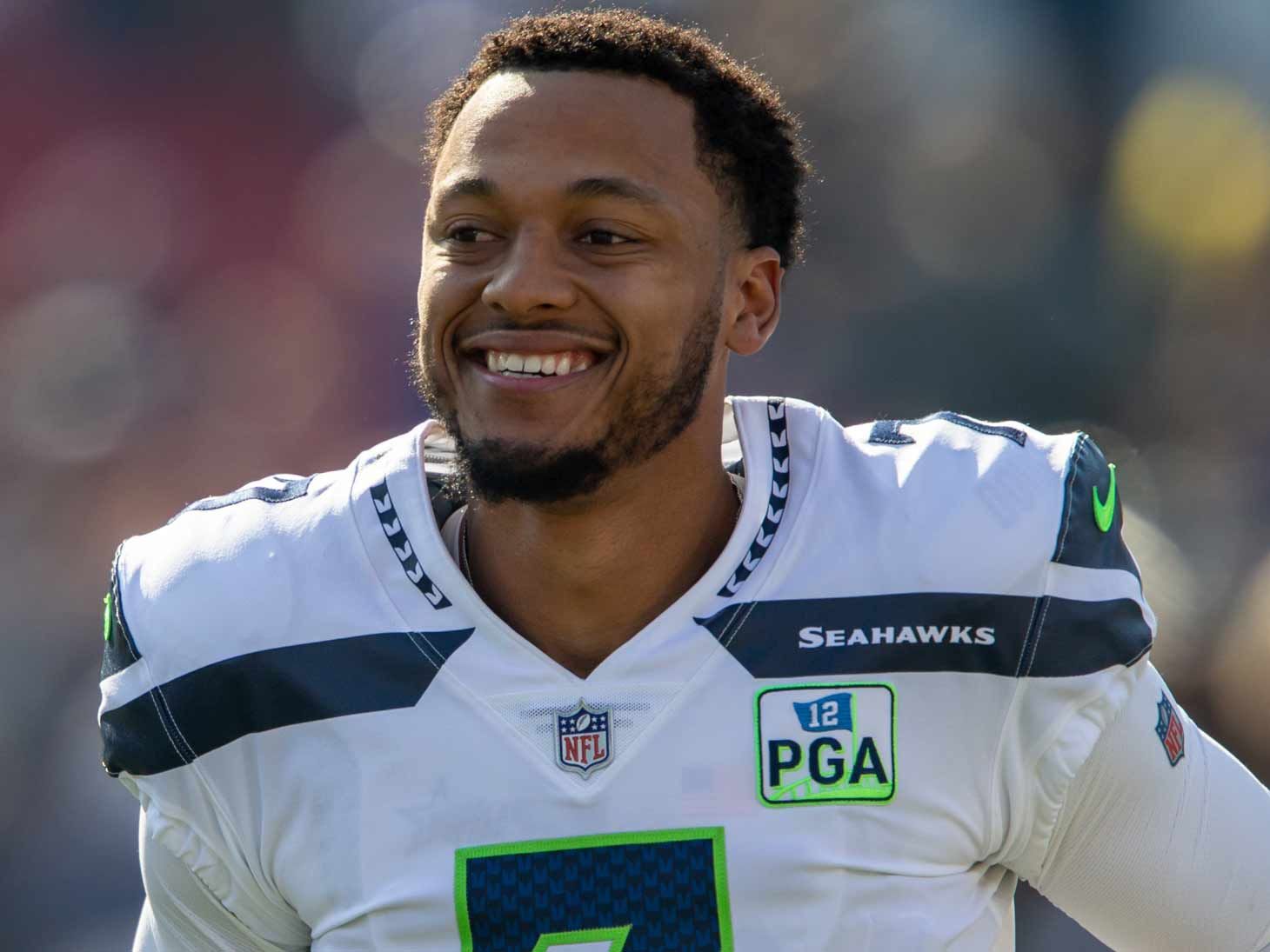 Brett Hundley still has an NFL gig but he's about to become a free agent because he is splitting from his wife.

According to court documents obtained by The Blast, the former UCLA quarterback's wife, Danielle, filed for divorce on Friday. She cites irreconcilable differences for the split.

Hundley and Danielle tied the knot two years ago. The couple does not have any children and Danielle is seeking spousal support.

The former couple met during his UCLA days — while he was the QB of the football team, she ran track. Danielle is now a singer who guys by the name of Dionne Anylah.

Hundley was drafted by the Green Bay Packers in the fifth round of the 2015 draft. He started nine games for the Packers in 2017 before being traded to the Seattle Seahawks.