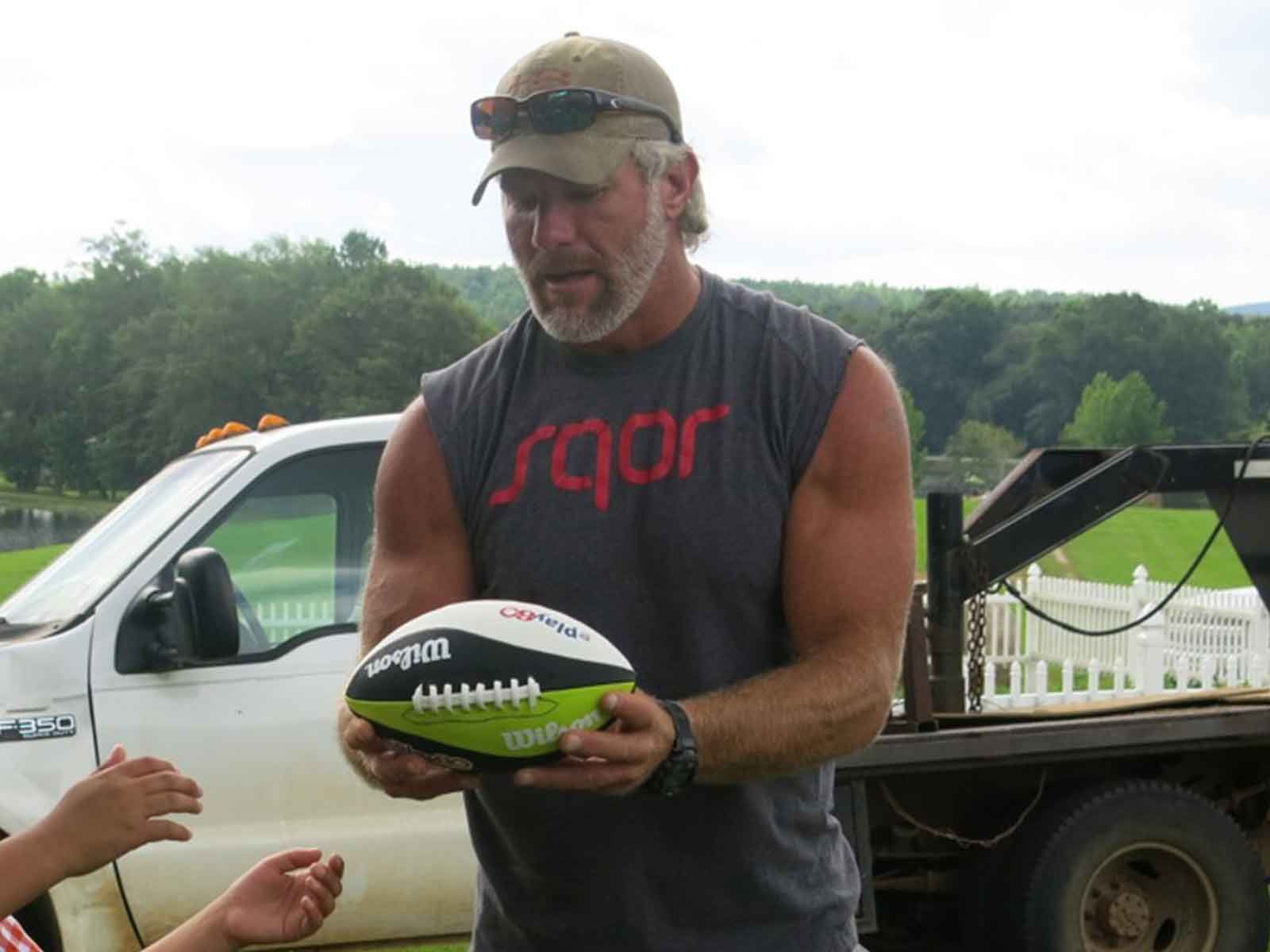 Brett Favre is being sued for allegedly helping to conspire with other business partners to fraudulently induce an investor to put $16 million into a sports social media network that never took off.

According to court documents obtained by The Blast, Callais Capital Management claims Favre and the executives of Sqor Sports made a series of negligent and fraudulent misrepresentations to induce CCM to invest.

The documents describe Sqor as a social network that was planned as a way to connect fans to their favorite professional athletes. The athletes would have their other social media account posts compiled onto their Sqor profile.

CCM claims the $16 million was to be used to help Sqor "fund immediate international growth and allow the company to secure up to 10 major Sports Enterprises over the next six months." CCM says they were made to believe the investment brought with it the promise of extremely high profits.

Despite representations that Sqor was expecting to raise up to $25 million through a round of equity capital, CCM says this was a lie. They claim the company provided a growth chart that "negligently and/or fraudulently misrepresented" their projected income for 2018 as $44 million.

Further, CCM claims that Sqor "materially misrepresented" they had over 325 million fans (users) and their social reach was over 350 million. They even claimed the Sqor "went so far as to misrepresent" their social media platform’s user growth metrics exceeded that of Twitter and LinkedIn.

CCM calls out Favre for allowing the other execs to conflate Favre’s social media followers and fans with those of Sqor and misstating the influence of Sqor based on Favre’s own social media reach.

Sqor told CCM that they were working on getting other sports teams like the Lakers, Chicago Bulls and NFL players to join the social network. They even said they met with the NFL Players Association and had a verbal agreement to move forward with an official partnership.

CCM says that Sqor even lied about their ability to attract investor and they later learned the potential investors declined to put money into the company.

Favre allegedly received benefits from Sqor in the form of equity, athlete payments and private jet costs, among other things.

Sqor even claimed to CCM other athletes — like Conor McGregor, Rob Gronkowski, Odell Beckham Jr., Allen Iverson and others — were using the network and were bringing in millions of impressions. The suit says none of the athletes were actually using Sqor and the millions in impressions was a lie.

CCM said they conducted all reasonable due diligence regarding the investment into Sqor but the fraud and negligent misrepresentations of defendants made it impossible for them to uncover the actual facts of the business.

The Sqor.com website is no longer operational and they last posted on social media in May of 2017. Links to their app in the iTunes store no longer work.

We reached out to Favre for comment — so far, no word back.