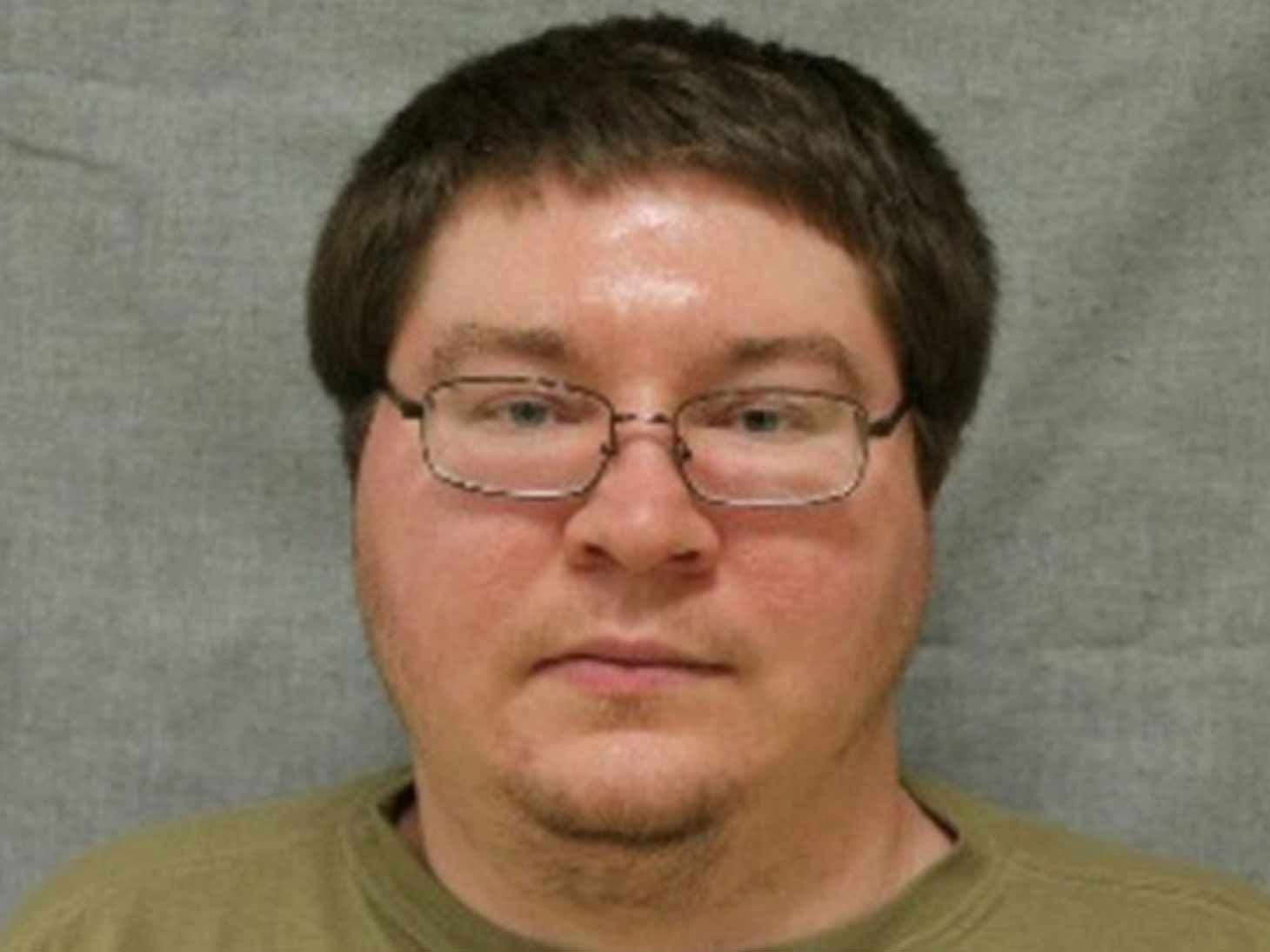 Brendan Dassey's half-brother believes Barb Tadych may know more about the murder of Teresa Halbach than she is letting on and says the family has tried to silence his opinions by threatening him with legal action.

Brad Dassey, who told The Blast he supported a new theory laid out by Steven Avery's attorney, Kathleen Zellner, that points the finger at Bobby Dassey, says he's still "suspicious" about a 2005 conversation with Brendan's mother and Avery's sister, Barb Tadych.

Brad says the "Making a Murderer" subject had not yet been convicted when Tadych allegedly asked him to take a look at her computer during a family trip to visit Dassey at Sheboygan County Correctional Institution. "She said that she hired someone to erase the computer because it was not working correctly," he says, adding, "I asked her what was on the computer and she stated directly to my face that there was pornography and viruses on the computer."

"I find it strange that she was telling me that the computer was not working correctly after someone else who was supposed to be a professional computer repair technician, repaired her computer. I also believe that it could have been a ploy to strike up a conversation and possibly make it seem innocent," Dassey says.

Dassey says Barb then asked a "particularly strange" question, and inquired whether all the data actually gets deleted from a computer once it's erased.

He says Barb's "simple yet loaded question" made him suspicious that "maybe she knew more than she was telling." Brad says he went to police the next day.

The computer's contents sparked public interest last year after Zellner submitted a motion claiming the Dassey computer "contains images of Ms. Halbach, violent pornography and dead bodies of young females viewed by Bobby Dassey at relevant time periods before and after the murder of Ms. Halbach.”

As we reported, Brad supports Zellner's theory and believes Bobby may be involved with framing Avery for Halbach's murder.

Dassey says while he doesn't regret "doing the right thing" back in 2006 when he went to officials, he believes coming forward and publicly speaking about the case has caused a family rift. Dassey claims both his Brendan's mother and Chuck Avery, Steven's brother, have also threatened with him gag orders.

However, in spite of the threats, Dassey tells us, "I believe in doing what's right regardless if it's family or not."