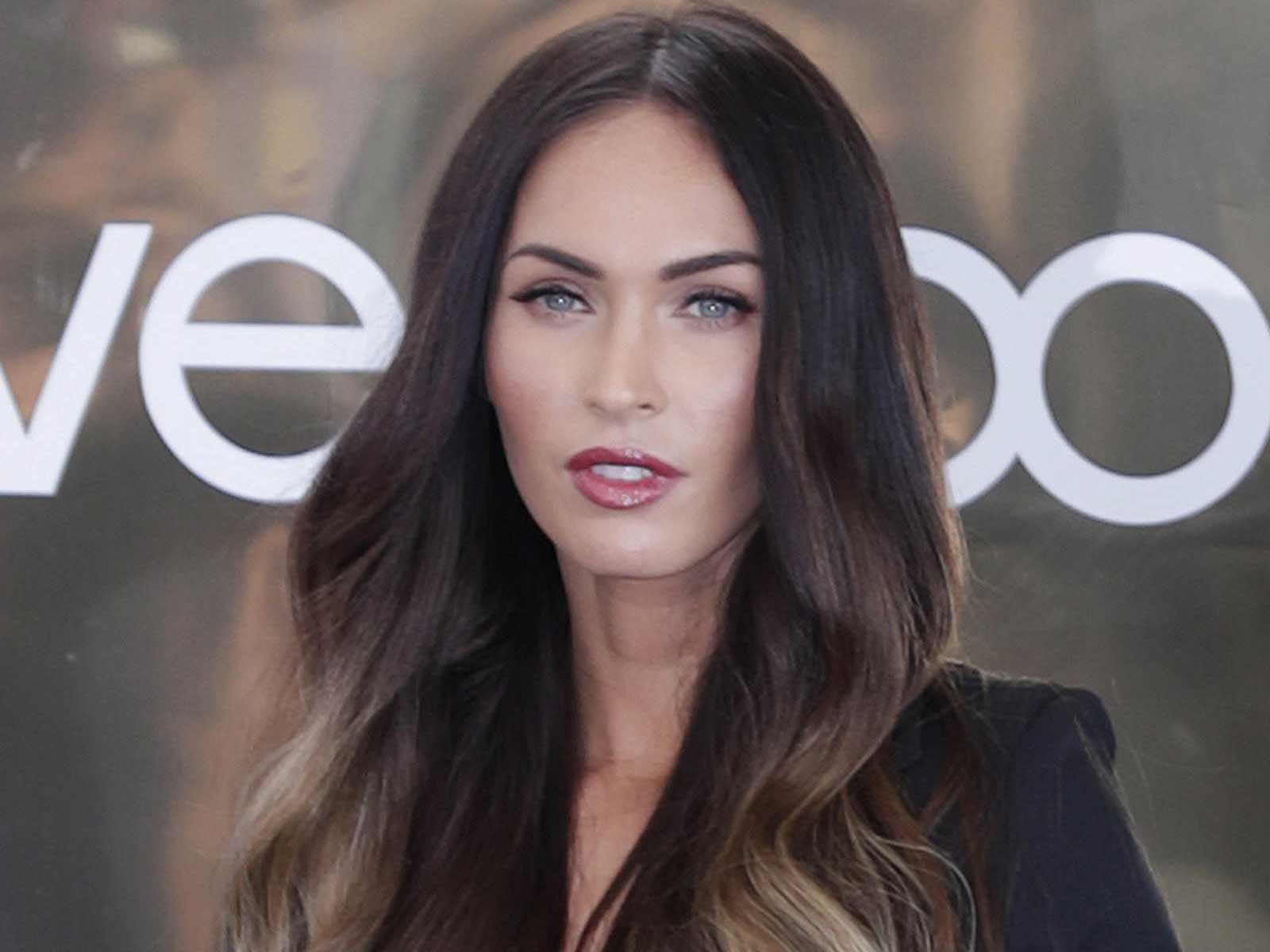 Brad Pitt’s manager says Megan Fox’s $5 million lawsuit over an alleged Malibu money pit is nonsense and is asking a judge to throw it out.

Back in 2016, the actress said Pett-Dante, who was part of a seller group, convinced her to buy a $3.2 million home without telling her of major issues. Fox also sued the lawyer, Joseph D’Onofrio, and firm who represented her in the sale for negligence.

Fox explained at the time she was “a 29-year-old pregnant working mother” with two small children. She believed the home would be “a paradise in bucolic Malibu where she could raise her young family.”

“Instead,” Fox claimed, “the property has been a nightmarish living hell for [Fox] and her family because all of the individuals involved in the transaction” including the seller, real estate brokers, lawyers, geologists, title officers and appraiser, concealed and/or failed to disclose to her the numerous issues, including a serious mold problem in several rooms.

Recently, Pett-Dante filed documents asking for the entire case to be dismissed.

Brad Pitt’s manager says the actress has failed to show any evidence that Pett-Dante sold the home knowing it had the alleged issues.

She points out that Fox bought the home after a "three-month closing period and several inspections of the property," where she hired geologists, appraisers, and experts to inspect all aspects of the home.

Pett-Dante points out Fox fails to say in her lawsuit what specifically she lied to the actress about in regard to the property.

She says, “Plaintiff’s allegations do not demonstrate that Ms. Pett engaged in any conduct that misled” or prevented Fox from "discovering the truth."