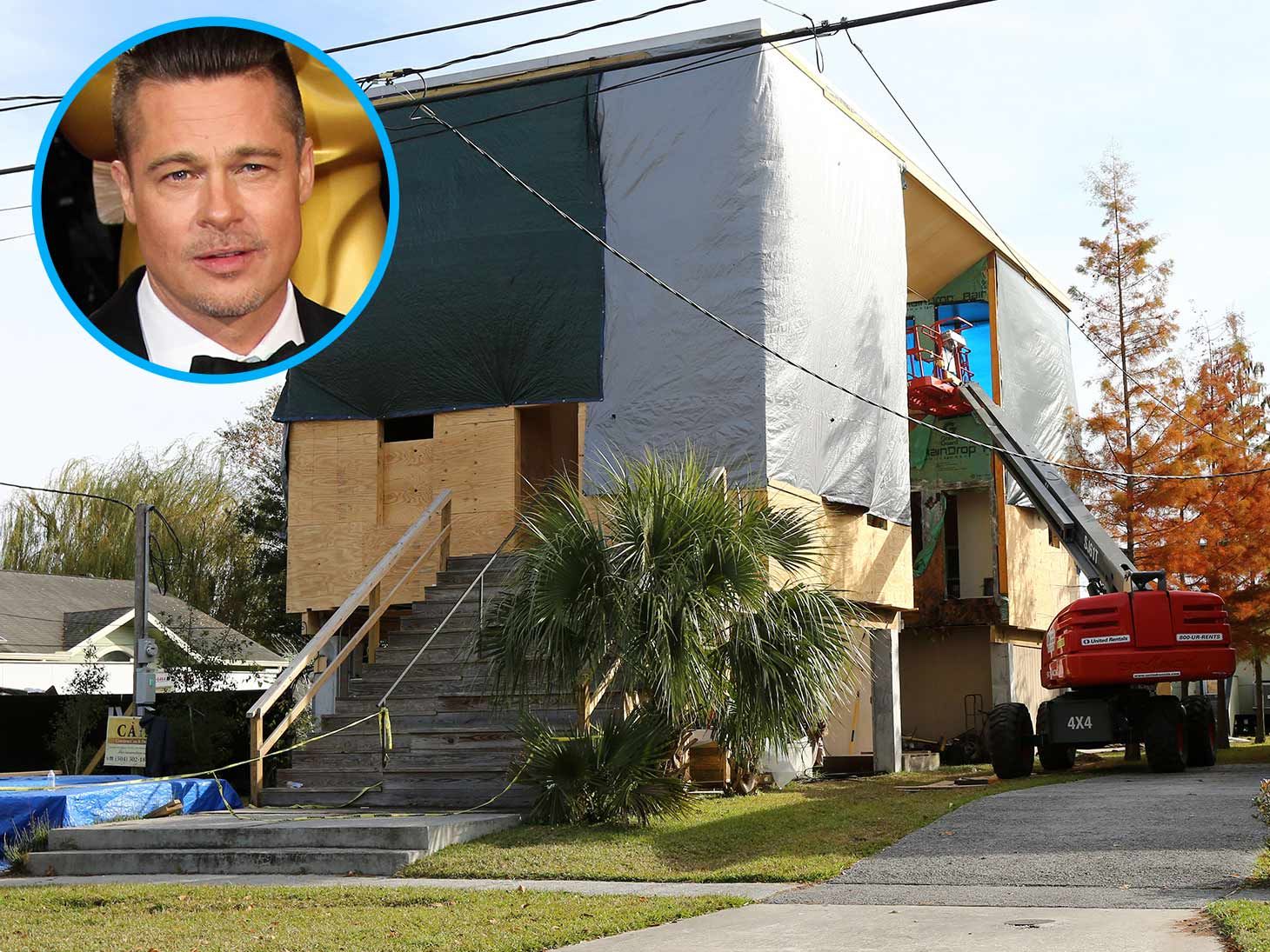 Brad Pitt is being proactive about actually making it right for residents in the Lower Ninth Ward in Louisiana.

The actor's charity, "Make It Right," was seen this week after sending construction workers back to New Orleans to fix up properties after residents complained of mold and collapsing foundations.

As we reported, a class action suit over the "defectively and improperly constructed homes" was filed against Pitt and his charity, but the actor denies he knew about, or was responsible for any of the faulty construction. 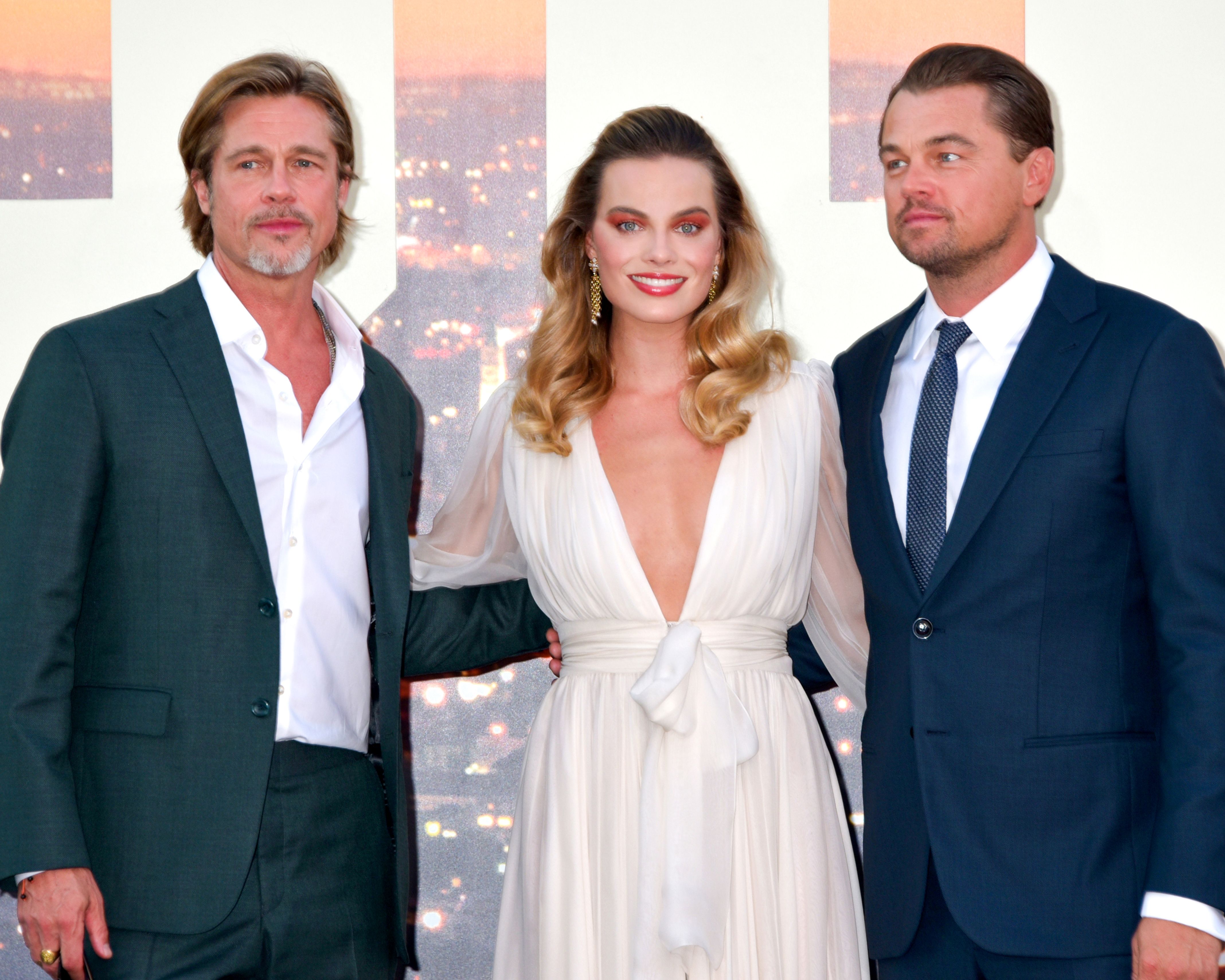 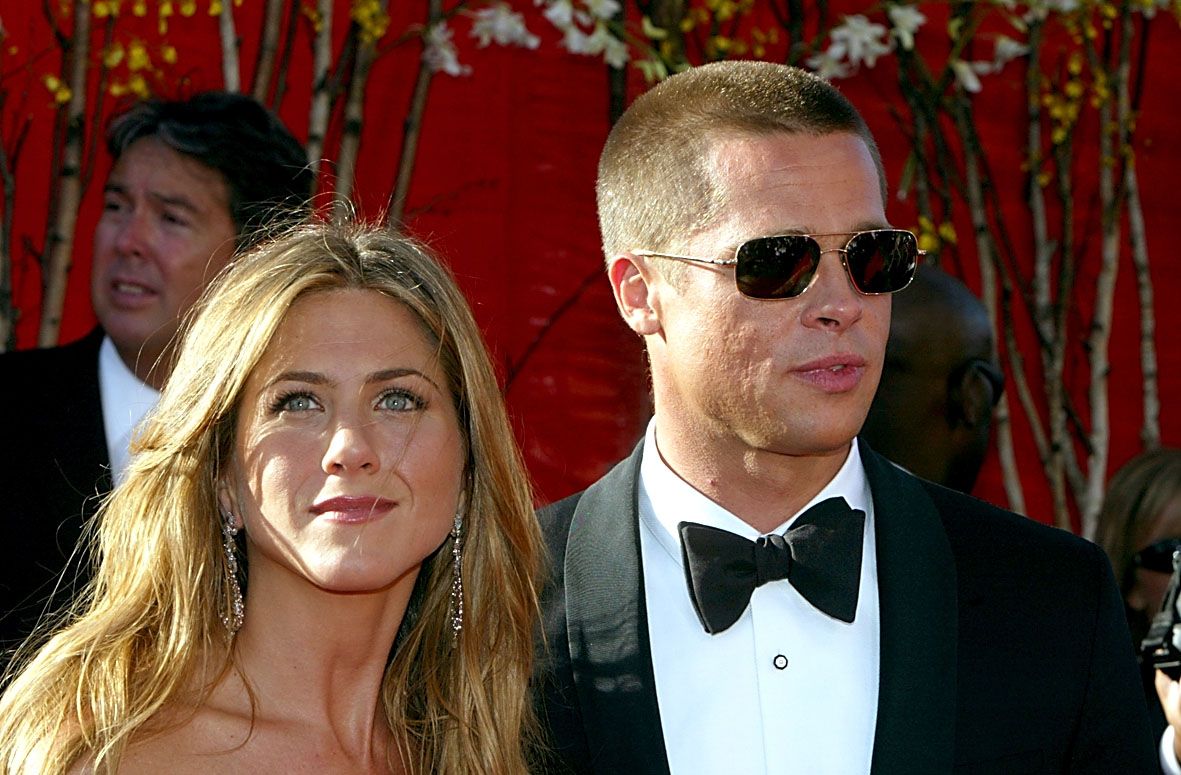 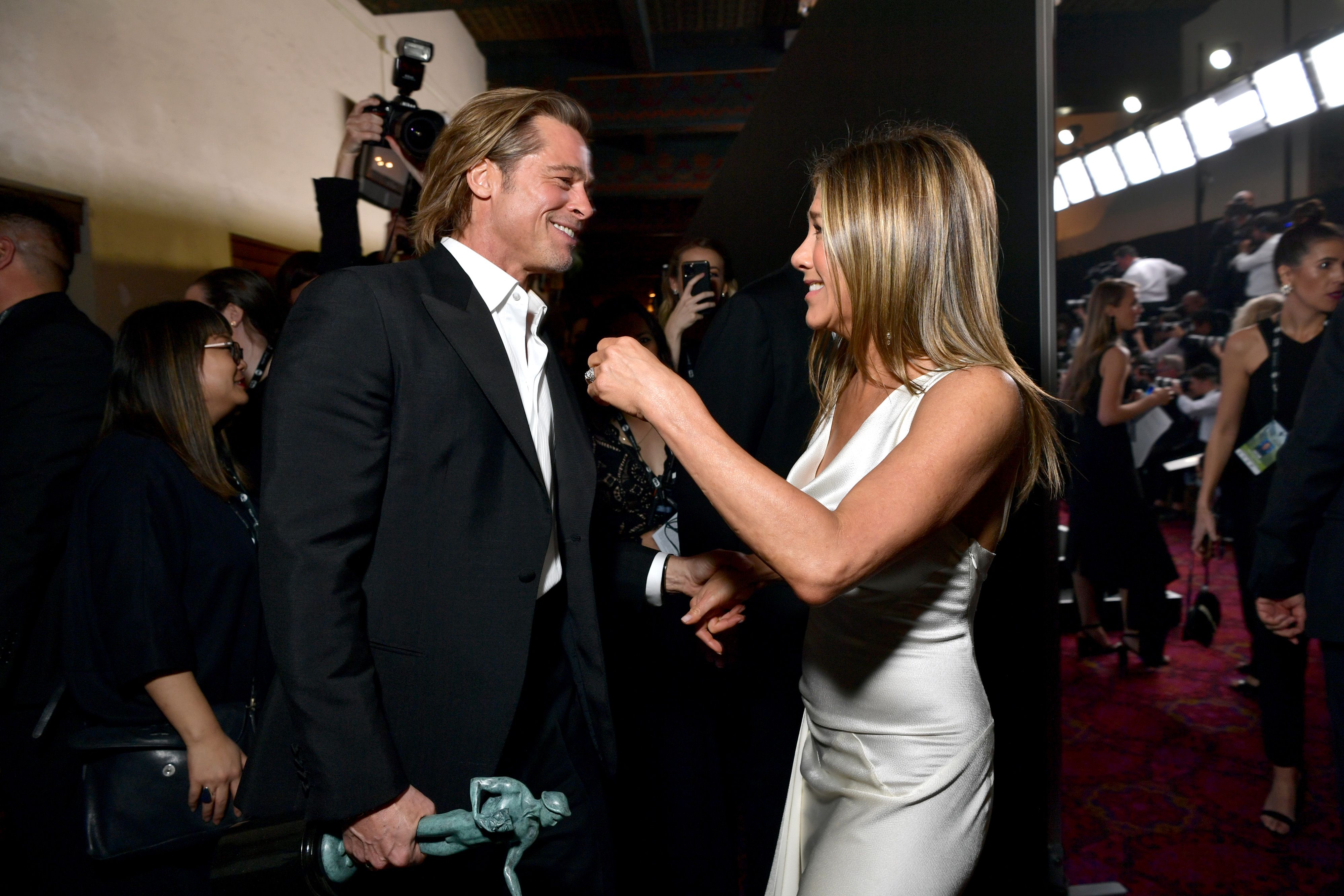 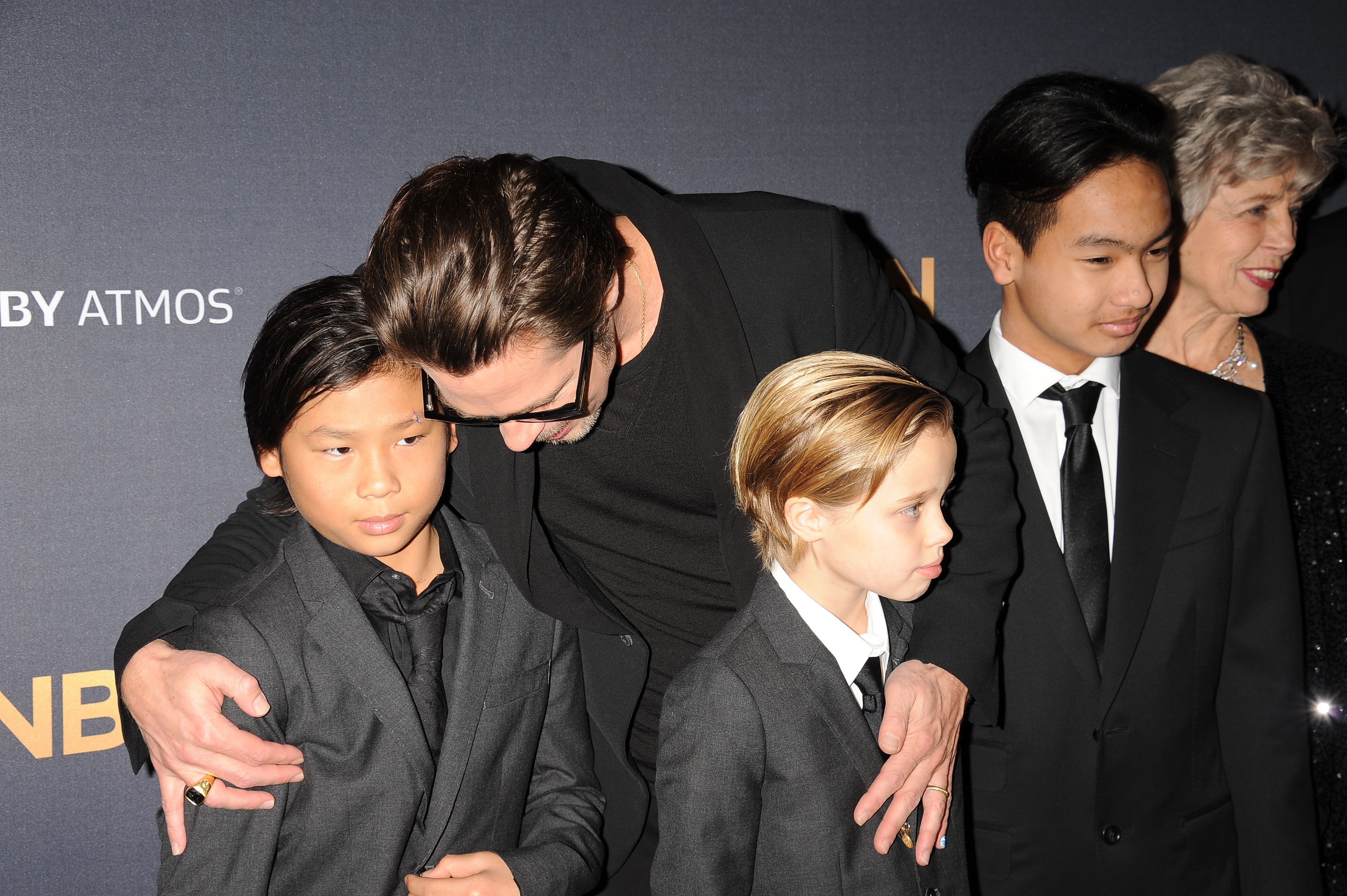 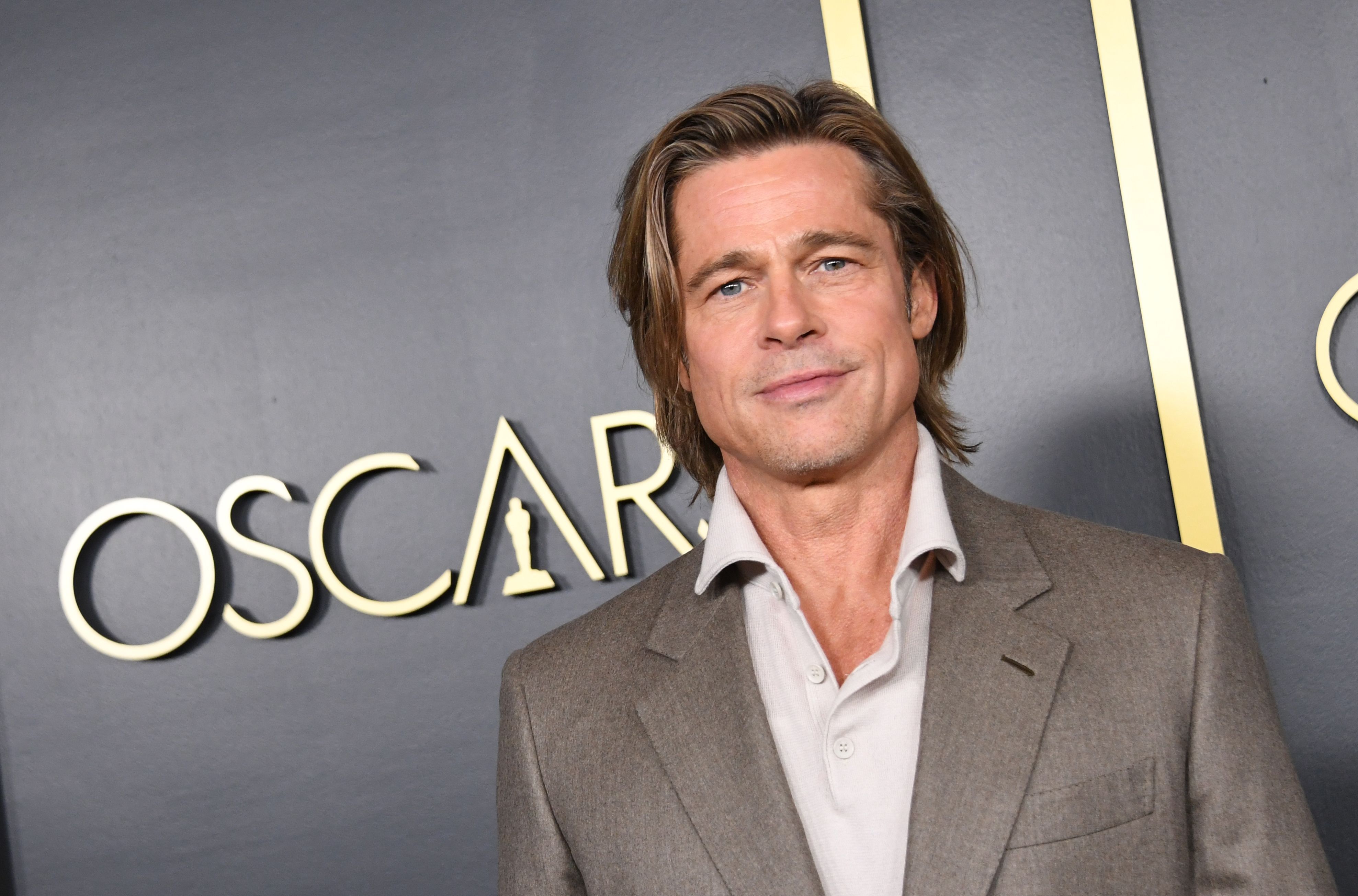