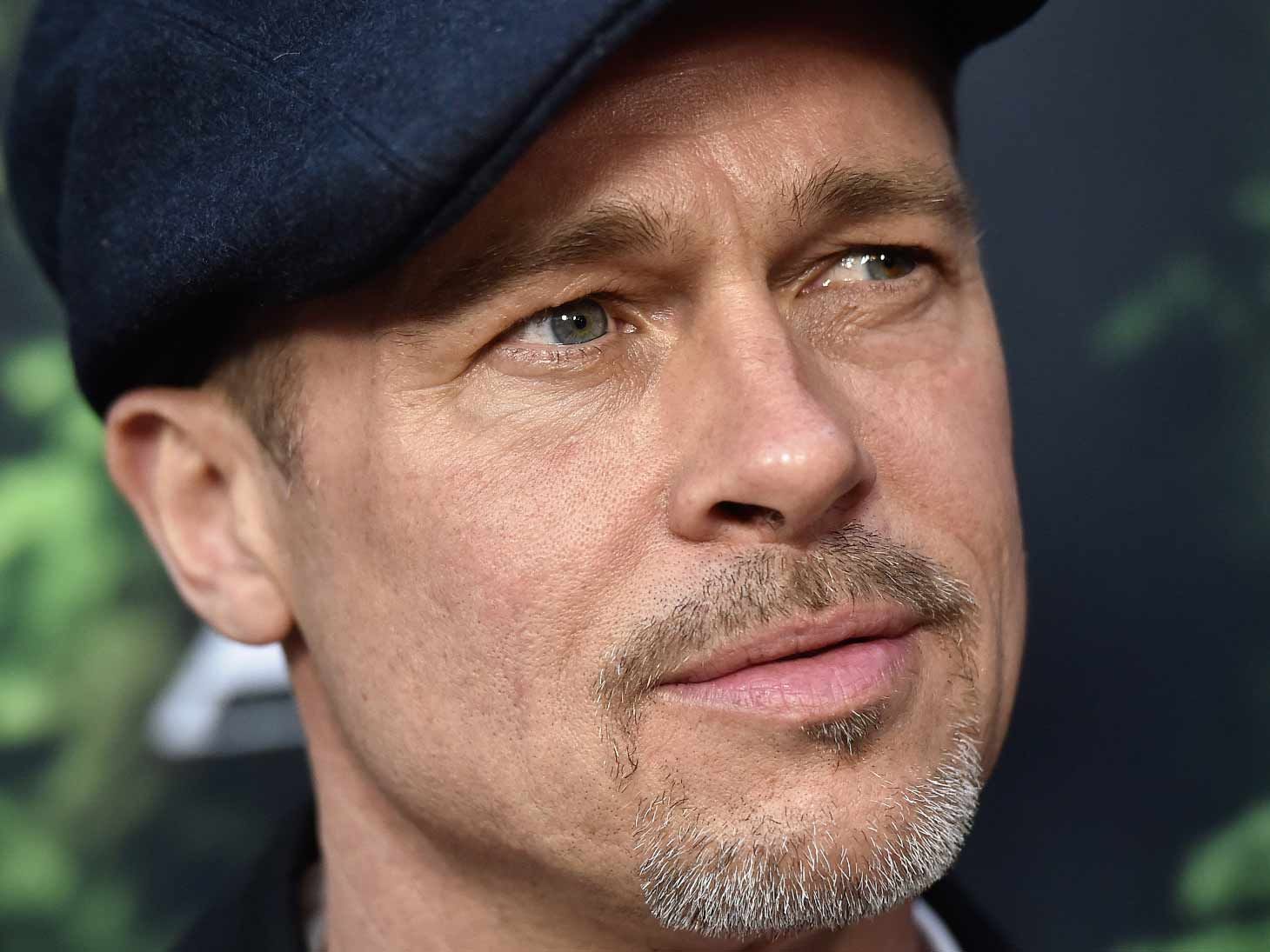 Brad Pitt Fires Back at Hurricane Katrina Victims' Claim He Only Helped for Good Press, Demands to Be Let Out of Legal Battle

Brad Pitt is defending himself against accusations he only helped out New Orleans residents following Hurricane Katrina for good press, denying the claim and demanding a judge let him out of the class action lawsuit filed by Katrina victims.

According to court documents obtained by The Blast, Pitt is seeking to be dismissed once and for all from the class action lawsuit against the actor and his Make it Right Foundation accusing the charity of selling them “defectively and improperly constructed homes."

The actor is responding to a recent motion by the victims who claimed that "Mr. Pitt gladly accepted responsibility for his personal participation when the publicity was favorable … [He] received incalculable marketing and publicity benefits from his involvement with the Foundation and the Lower Ninth Ward."

They continued, “But when it surfaced that these homeowners, who are burned with 30-year mortgages on homes that may not last another five years, defendant seeks to be dismissed from legal scrutiny by conveniently ignoring his personal participation and plaintiffs’ allegations of fraud.”

The plaintiffs claim Pitt “personally participated in the tortious and fraudulent acts and omissions alleged in Plaintiffs’ Petition. He promised he would build quality, sustainable, green, safe and healthy homes designed to withstand hurricane force winds, promises upon which the homeowners detrimentally relied."

In his newly filed court docs, Pitt says, "While plaintiffs attempt to allege a myriad of purported wrongful conduct, they do not supply any specific facts indicating that Mr. Pitt was personally involved in any of them."

Pitt argues, "While plaintiffs urge in the Opposition that certain generic and innocuous statements Mr. Pitt allegedly made to the press somehow give rise to claims against him individually, this is simply unsupportable."

He is demanding once again that he be dismissed from the legal battle completely.