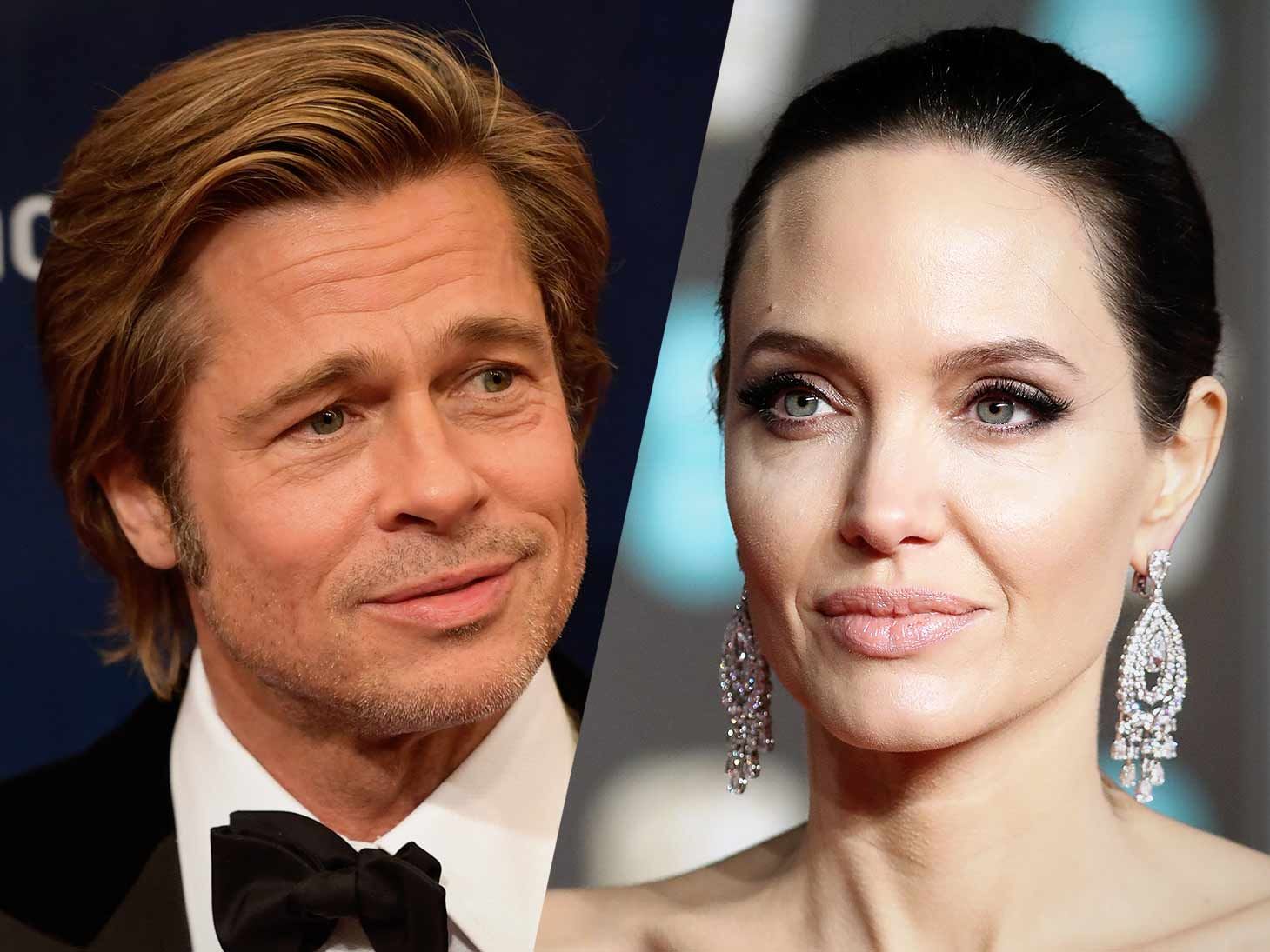 Brad Pitt and Angelina Jolie officially filed their temporary custody agreement with the court on Tuesday and we're told the arrangement will see Pitt gain more and more custody over time.

The specifics of the deal are confidential but according to our sources, Pitt gets less than 50% custody of the couple's six children. We're told Pitt will see an increase in his custodial time with the kids but it will come in stages.

Our sources say Pitt is angling for a 50/50 split when things are all said and done but that requires an agreement on the financial details as well.

The documents filed on Tuesday specifically says the court is "reserving jurisdiction over termination of marital or domestic partnership status and financial issues."

There are hundreds of millions of dollars in money and property that must be combed through to hash out a complete settlement and finalize the divorce. Jolie recently handed over her financial information to Pitt’s legal team as the stars continue to negotiate.

As The Blast first reported, Angelina Jolie floated the possibility of collecting palimony from Brad Pitt because even though the A-listers were in a relationship for a long time, their marriage was brief.

Jolie's attorney, Samantha Bley DeJean, previously said of the agreement, “A custody arrangement was agreed to weeks ago, and has been signed by both parties and the judge … The agreement, which is based on the recommendations of the child custody evaluator, eliminates the need for a trial. The filing and details of the agreement are confidential to protect the best interests of the children.”

The custody agreement avoids a private trial that was gearing up to be very nasty. Jolie had planned on using the child abuse allegations against Pitt from the airplane incident in 2016 that ended their marriage, even though he was never charged with a crime.

The trial, which appointed the same private judge who officiated the star’s wedding ceremony, would most likely have been months of grueling litigation involving the children.

The six kids have already been subjected to ongoing custody evaluations and the findings were used to determine a final custody order for the family.