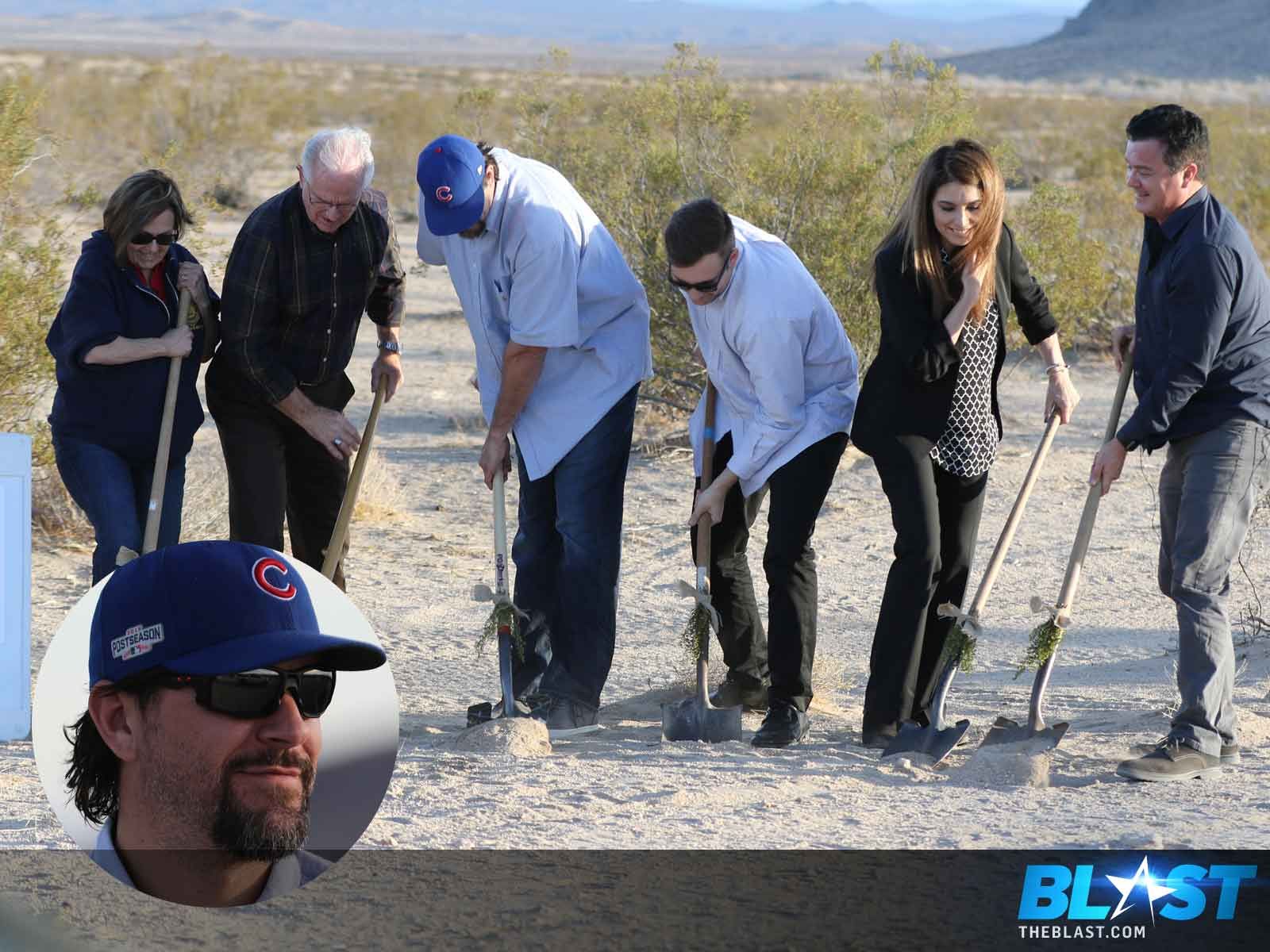 A remote California desert is shaping up to be a hotbed for celebrity cannabis entrepreneurs — another former athlete is setting up shop in town.

The athlete has been an advocate for medicinal cannabis and its proven effects on pain relief for some time. Miller's rep says his top priority is to make CHC happen in a completely compliant and legally legit way. Now that recreational marijuana is in full swing and California law is on Miller's side, he's ready to turn a pipe dream into a pipe reality.

The company aims to be the gold standard for the green business and Miller's rep says its secret weapon will be churning out the superior quality wax and distillate for Brad's bud brand, Mountain Chief.

The flagship facility — which is one of few licensed class 7 hydrocarbon manufacturing facilities in the state — is set to be up and running by March.

Miller will have some nearby celebrity company. As we previously reported, Mike Tyson is opening a cannabis resort in California City as well.