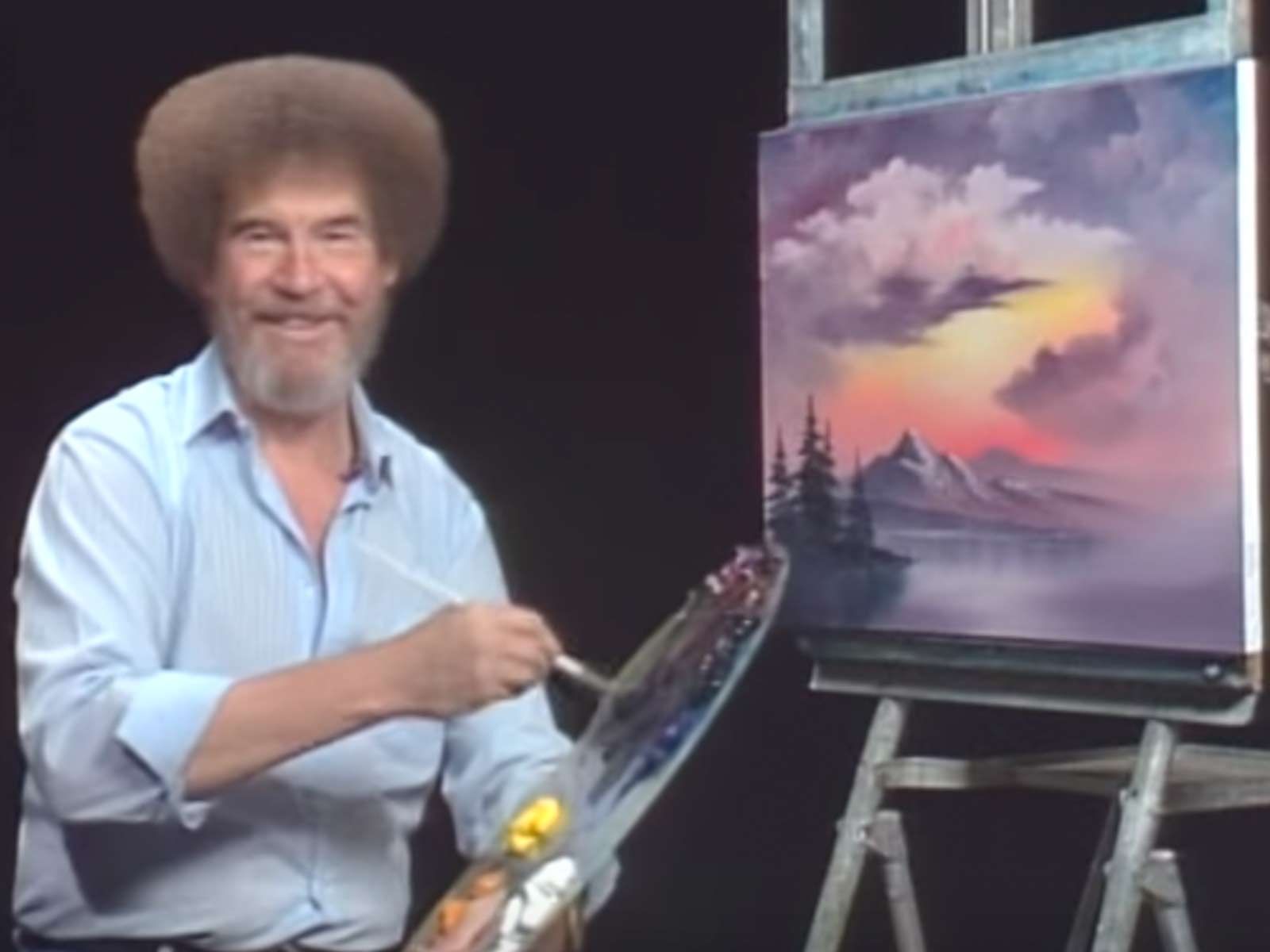 Legendary painter Bob Ross raked in cash with his art empire, but his son claims he was left out to dry after the painter's merchandise continued making money following his death, and now he's filed a lawsuit.

Robert Ross says after his father died in 1995, he and his uncle were granted all the rights to Ross' name, likeness, and right of publicity. His uncle recently transferred his interest to Robert, who now owns 100% of Ross' image.

He also says the recent streaming success of Ross' "The Joy of Painting" series on Netflix and Twitch has created a renewed interest in the painter.

Robert says all products and deals made with Ross' image -- which he hasn't seen any money for -- are unauthorized and wants them shut down immediately.

He's wants a full audit of all profits made using Ross' image, and to be paid out for the mistake.

As the legend himself would have said, "There are no mistakes, just happy accidents." 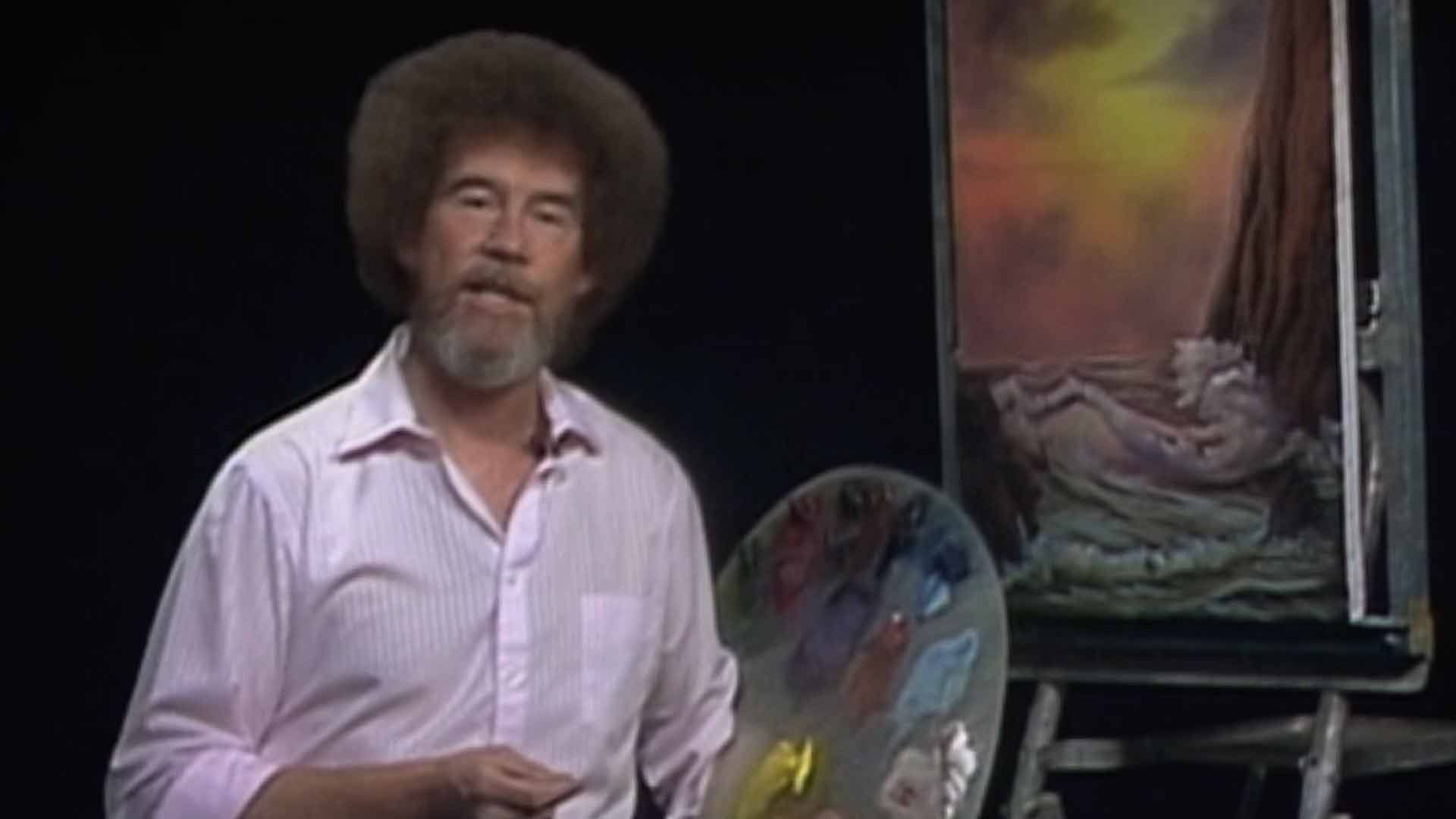 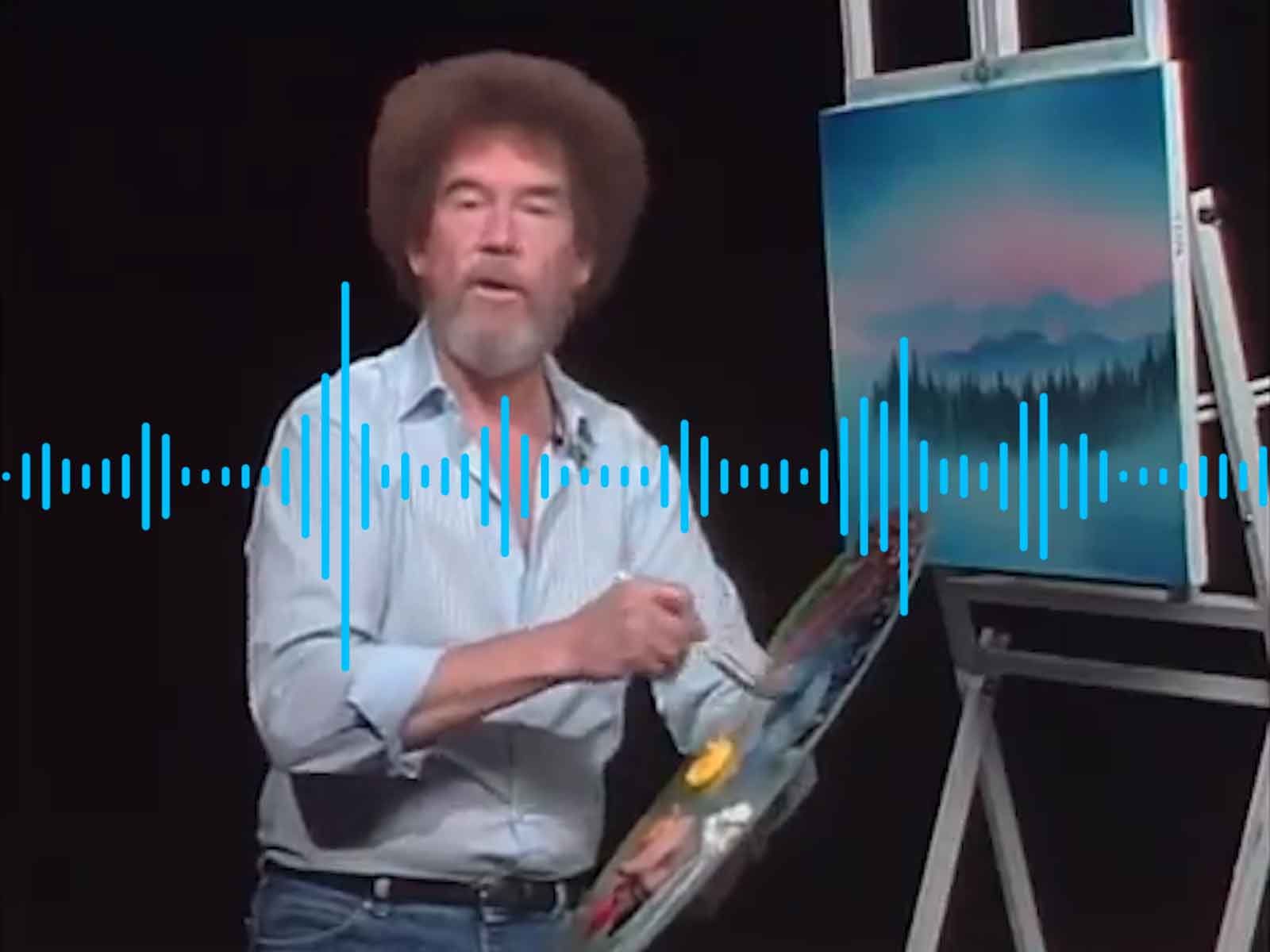