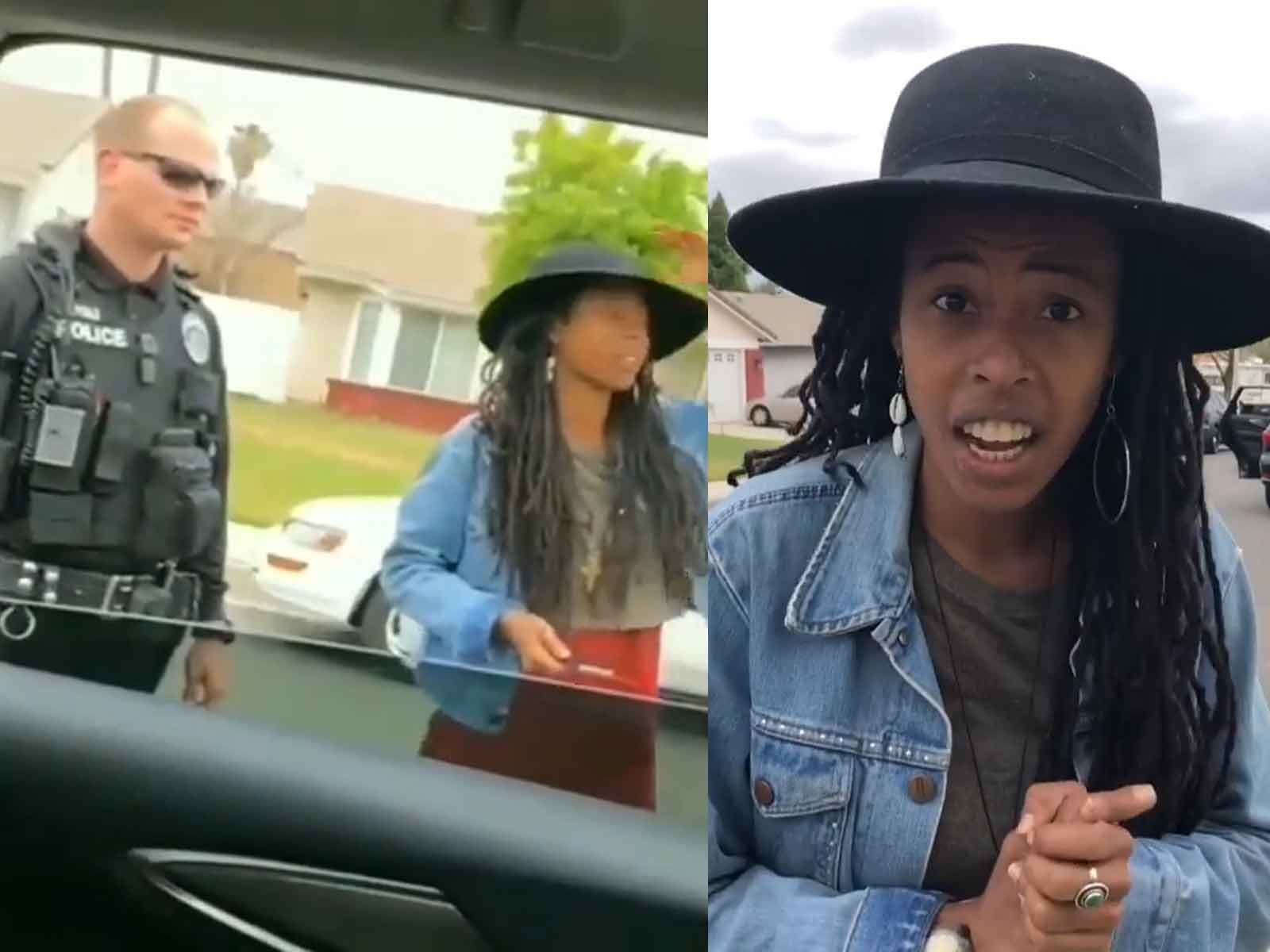 Donisha Prendergast, the eldest granddaughter of singer Bob Marley, has lawyered up as she prepares to battle the Rialto Police Department after she claims she was the victim of racial profiling.

According to Prendergast, she and two others were unlawfully detained by officers of the Rialto Police Department while they were checking out an Airbnb rental on April 30.

Prendergast claims a white neighbor called 911 and reported them as "suspicious" because they did not wave at her. Police have said the neighbor had said that three black people were "stealing stuff."

Shortly after the call, Prendergast says armed officers responded to the scene and told them they were under investigation for committing a felony.

According to Prendergast, a fourth person was with them at the time of the incident — a white woman — but Prendergast says the neighbor only reported the three black people.

Police eventually determined Prendergast and her friends did nothing wrong and let them go.

Rand and Crump say they will request a meeting with the Rialto Police Department Interim Chief and the Mayor to discuss the incident.

Rand said in a statement, "In America today, far too many eyes perceive the world through a lens of racism; to look Black is to look criminal. The Rialto Police Department now has a duty to criminally investigate this woman for filing a false and misleading report, and to investigate its officers conduct in this instance to ensure that in the future officers do not summarily dismiss racial-bias nor engage in its perpetuation thereby violating constitutional rights."

The Rialto Police Department said in a statement that they are "confident officers treated the involved individuals with dignity, respect and professionalism."