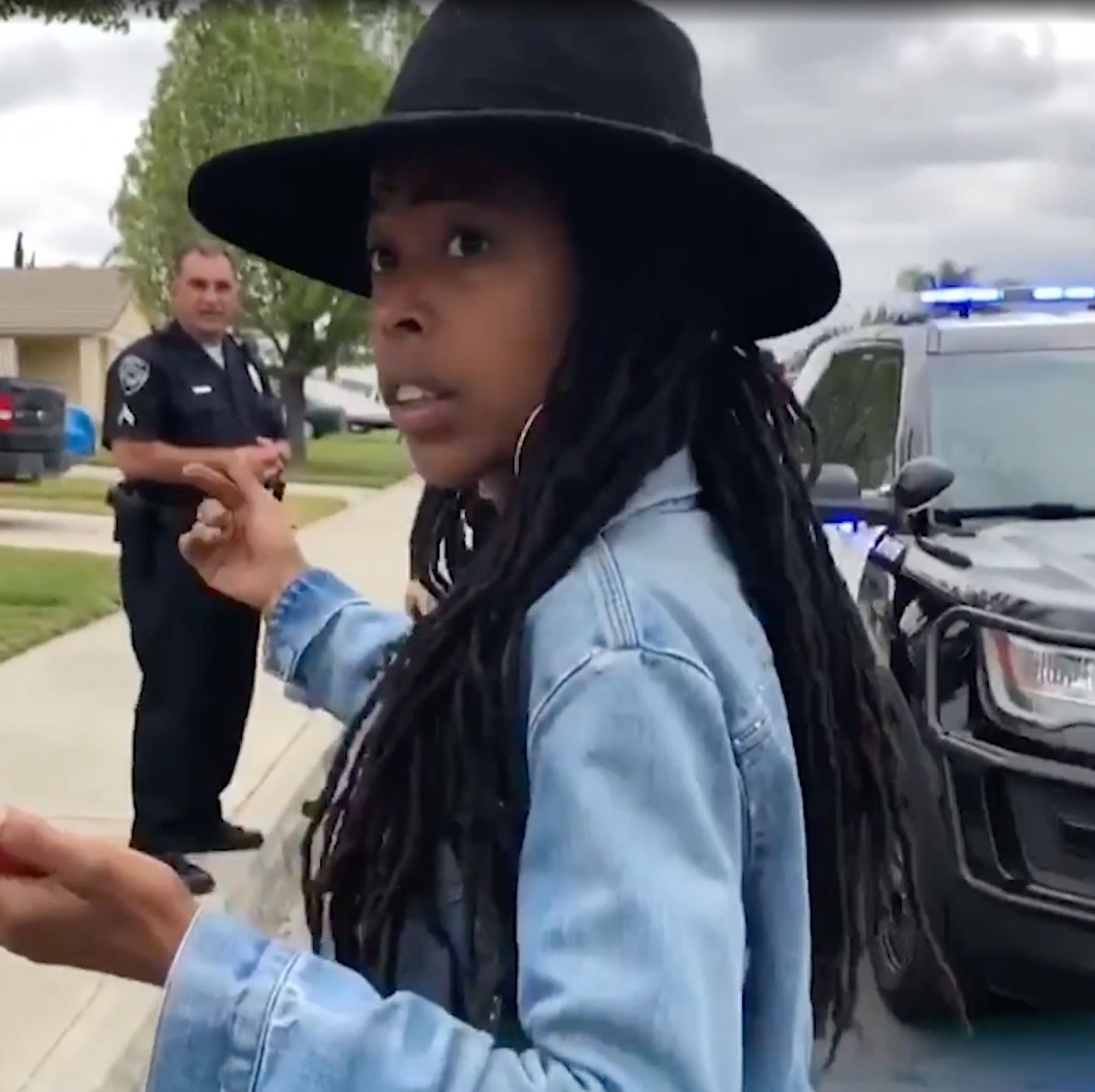 The lady who reported that Bob Marley's granddaughter and friends looked "suspicious" while checking out of an Airbnb rental is now getting death threats from those who believe she racially profiled the late reggae legend's kin.

A spokesperson for the City of Rialto tells The Blast the elderly female caller has been receiving "multiple threats to her safety" ever since the incident went down on April 30.

We're told officials have been very careful not to identify the woman from the suburban neighborhood in Rialto because they were worried about people seeking retribution or vigilante justice for what they feel was a racially motivated situation.

The official tells us the majority of the threats are coming from social media, and even though the victim does not use the platforms, police are still documenting every message. We're told officials are taking each and every threat very seriously.

As we reported, Donisha Prendergast has now lawyered up and believes she was the victim of racial profiling after she and two of her friends, who are also black, were detained by the Rialto Police Department. The elderly white woman believed they were ransacking the rental house, but after cops rushed the location they determined that no crimes had been committed.

Prendergast's attorneys, who have also represented the families of Michael Brown and Trayvon Martin, want a meeting with the Rialto PD Interim Chief and Mayor to discuss the incident.

For their part, the police department said they are "Confident officers treated the involved individuals with dignity, respect and professionalism."