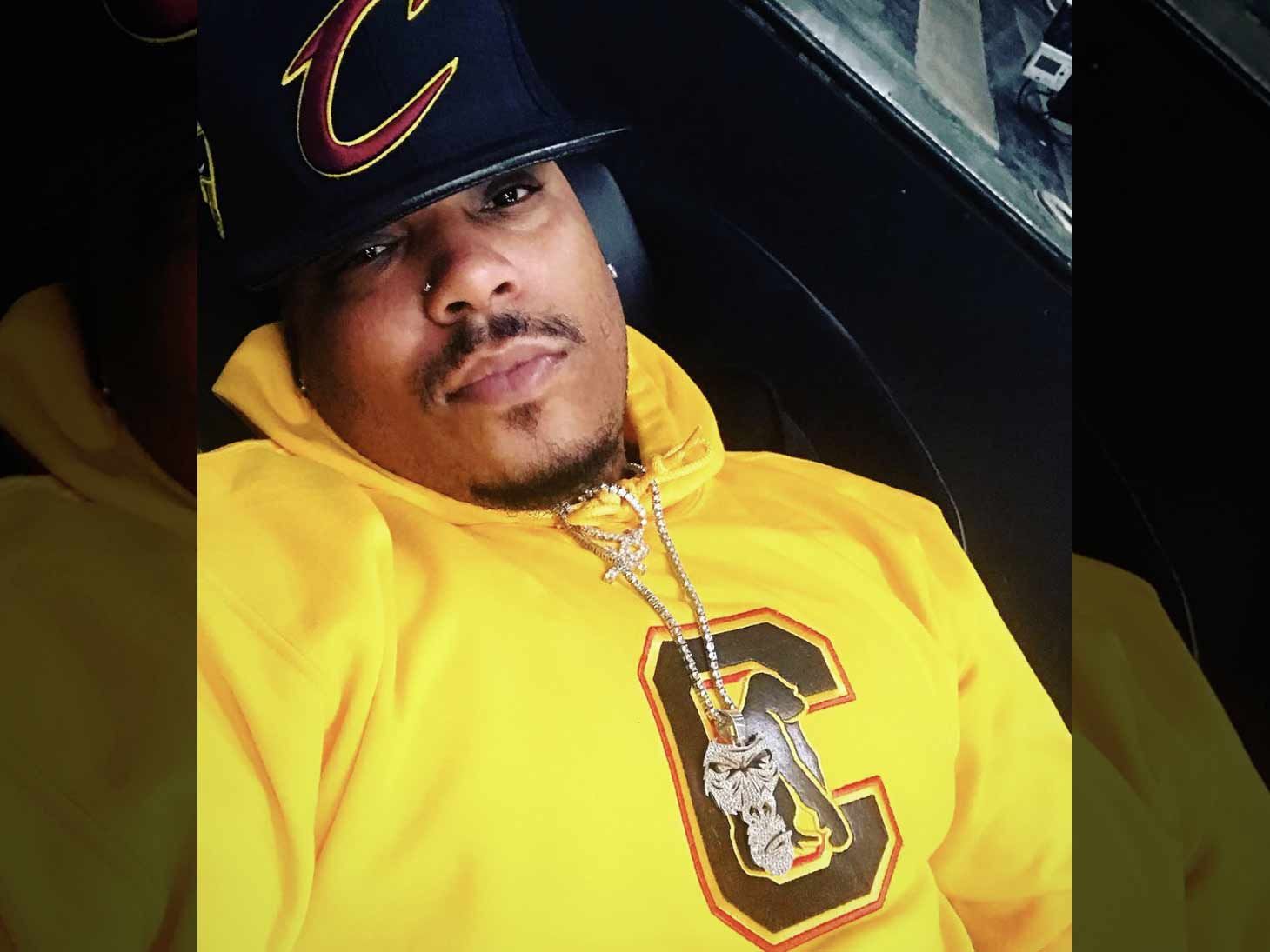 Two brothers who "Black Ink Crew" star Van Johnson believes assaulted him are going on the defensive and trying to get parts of the lawsuit against them tossed out.

As we reported, Johnson is at war with two brothers, Faheem and Falaah Shabazz, whom he believes launched a campaign of slander and threats over a dispute with his CHICAGOrilla urban fashion line. Johnson says he received a phone call telling him to "watch his back," so he sued for slander and assault.

According to documents, obtained by The Blast, The Shabazz bros responded to the reality star's lawsuit, and specifically want the assault allegation dropped from the case.

The brothers explain that an allegation, "based solely on a telephone call" cannot constitute an assault. They claim that even if the phone call contained "strong language or a verbal threat," it lacks both "gesture and imminence," which they argue are the qualifications needed for an assault.

The Shabazz's state their intention to have the entire case dismissed, but want to start with the assault part. Johnson has claimed he is in "legitimate fear" of his safety, which he will more than likely use in court to try and make the assault allegation stick.

A judge has not yet ruled on the request, and the civil case remains ongoing.