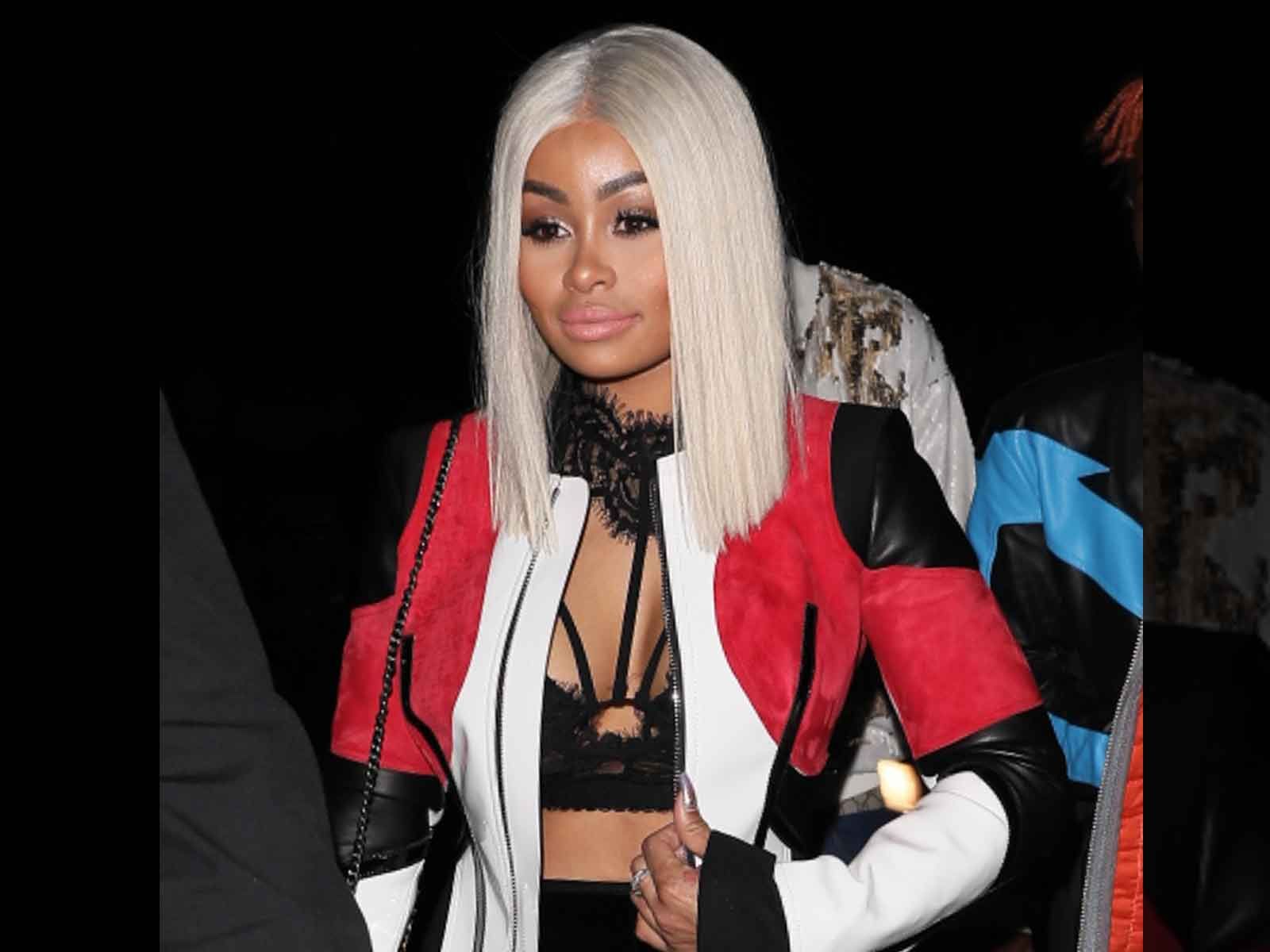 Blac Chyna posts photos of herself on social media all the time, but now she's being sued for using a few snaps of herself that allegedly don't belong to her.

According to court documents obtained by The Blast, Blac Chyna posted pics of herself on September 13, 2017 and October 27, 2017 that were taken by the photo agency Backgrid.

The company claims they own the rights to the pics and never licensed them to Blac Chyna. They say by posting the pics to her nearly 14 million followers, BC diminished the value of the photos for further sale.

Backgrid says that in one of the social media posts in question, Blac Chyna used one of the images to promote a fashion brand — so Backgrid claims she essentially profited off of the unauthorized use of their photo.

The agency is seeking $150,000 per infringement, plus damages. 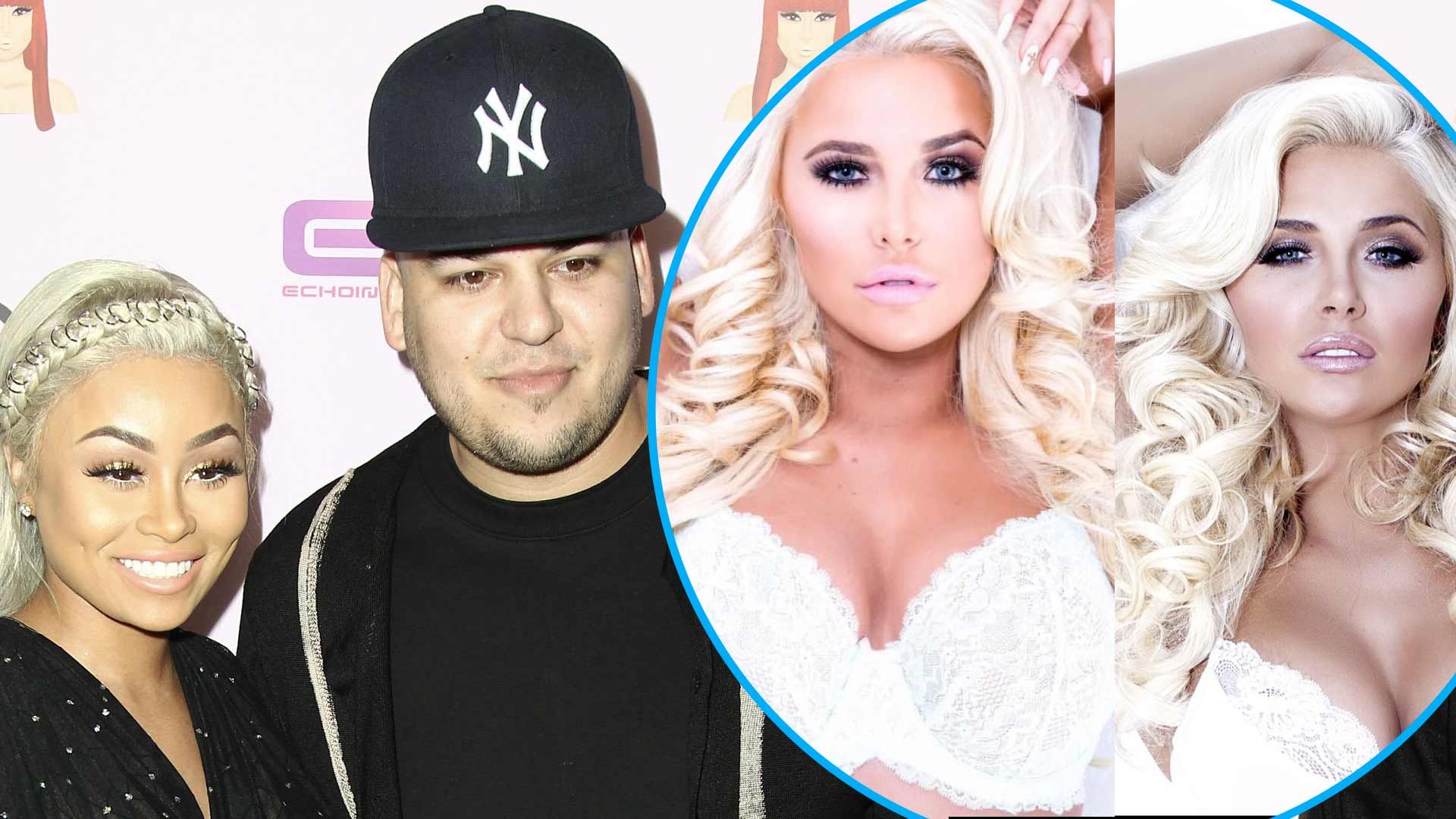 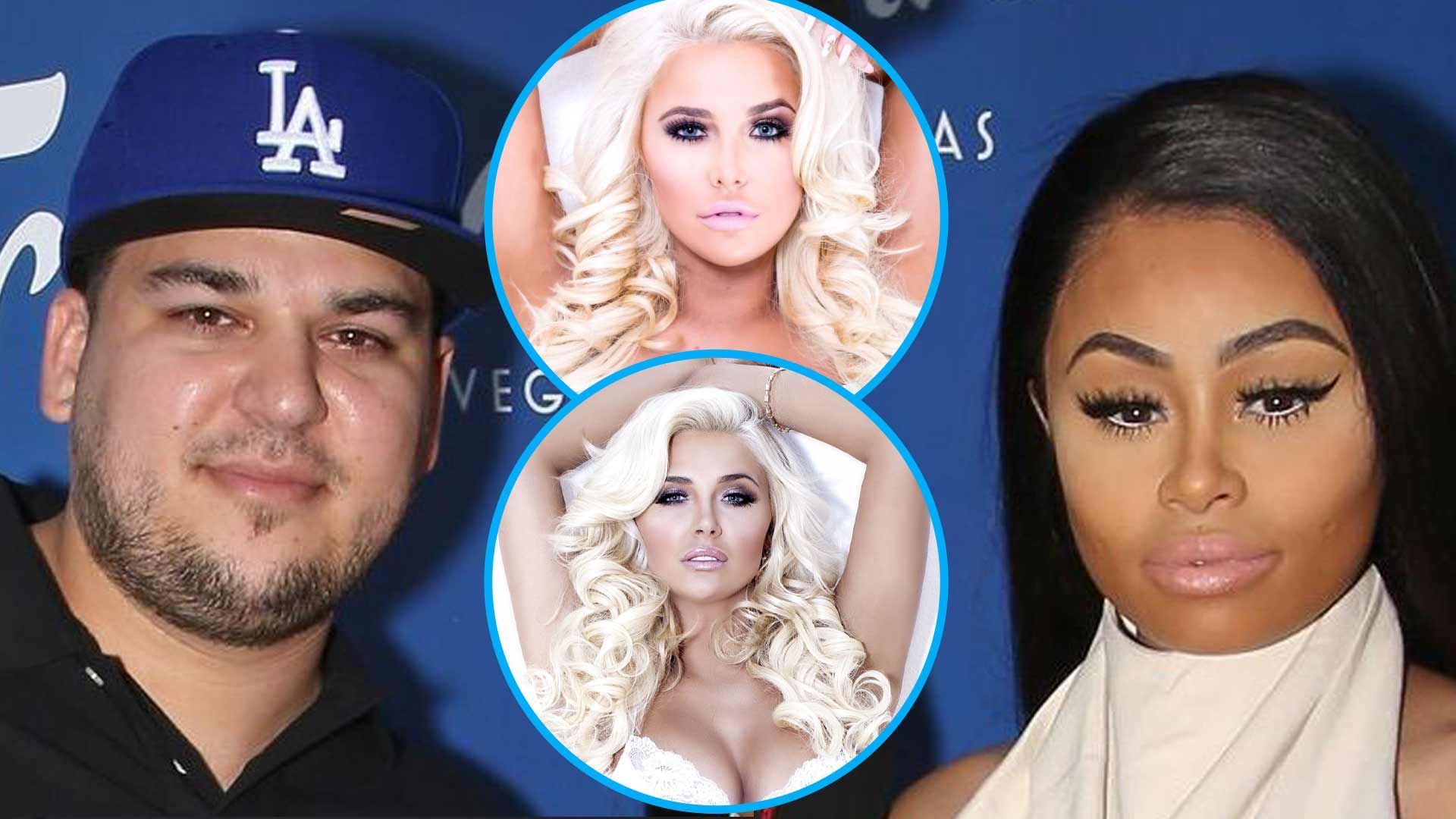 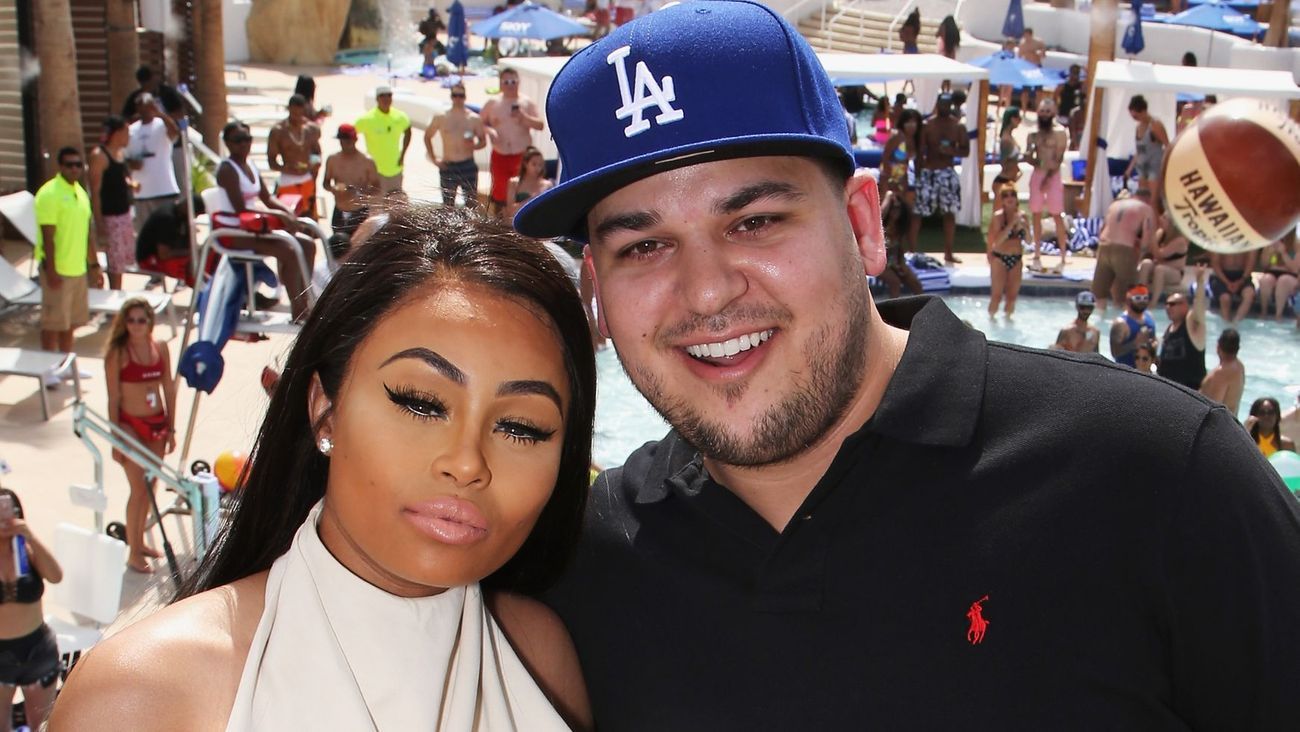 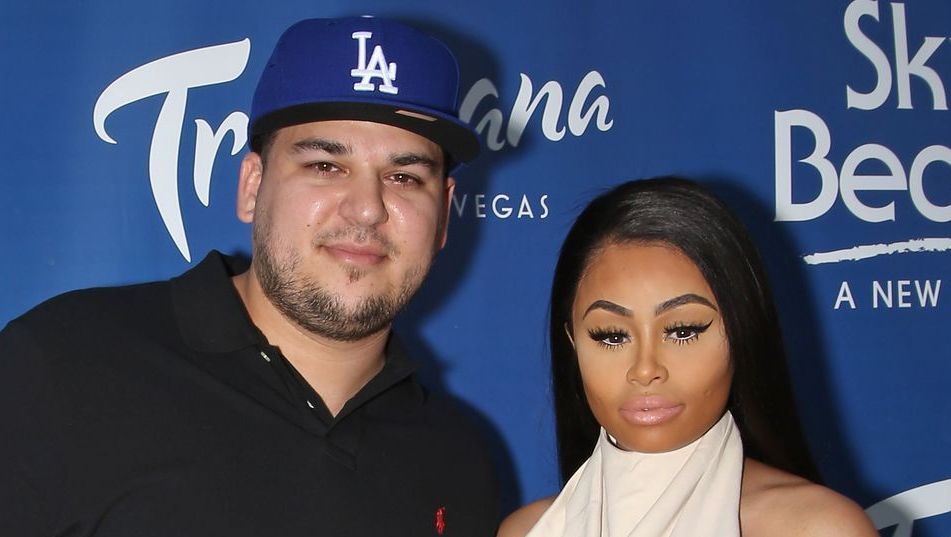 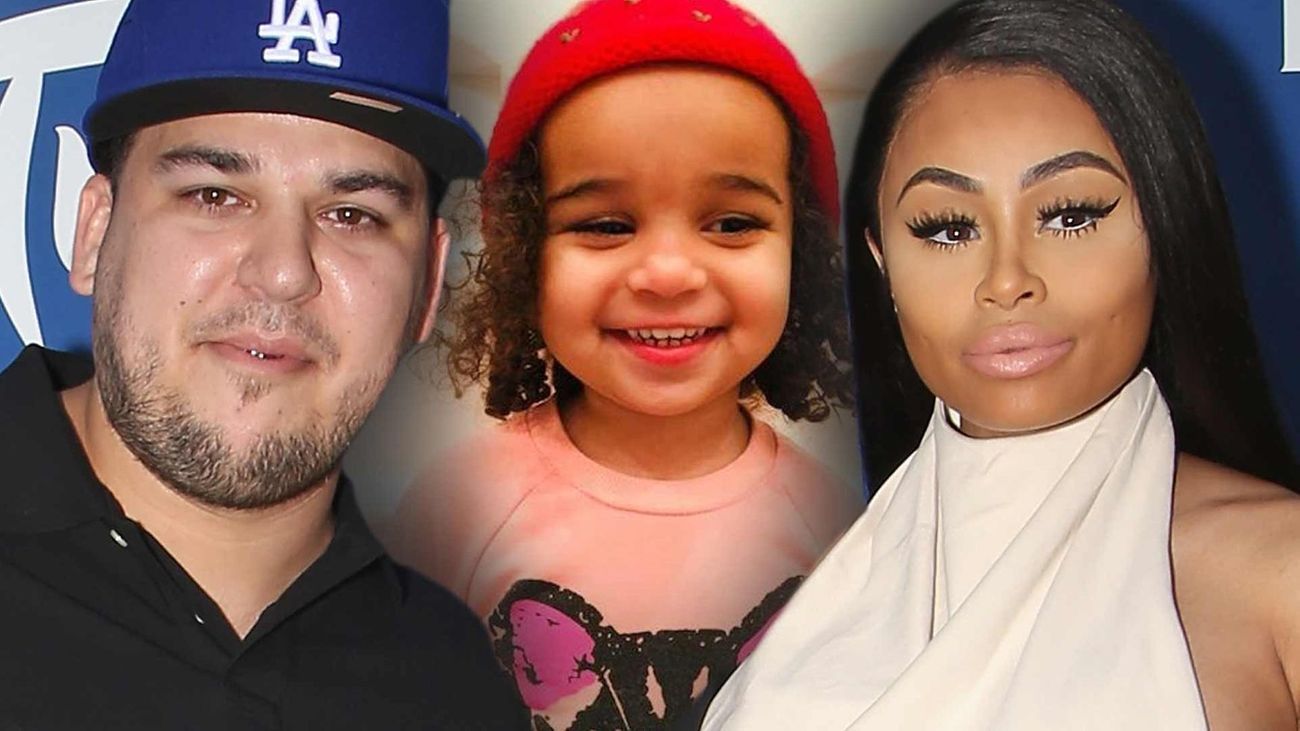