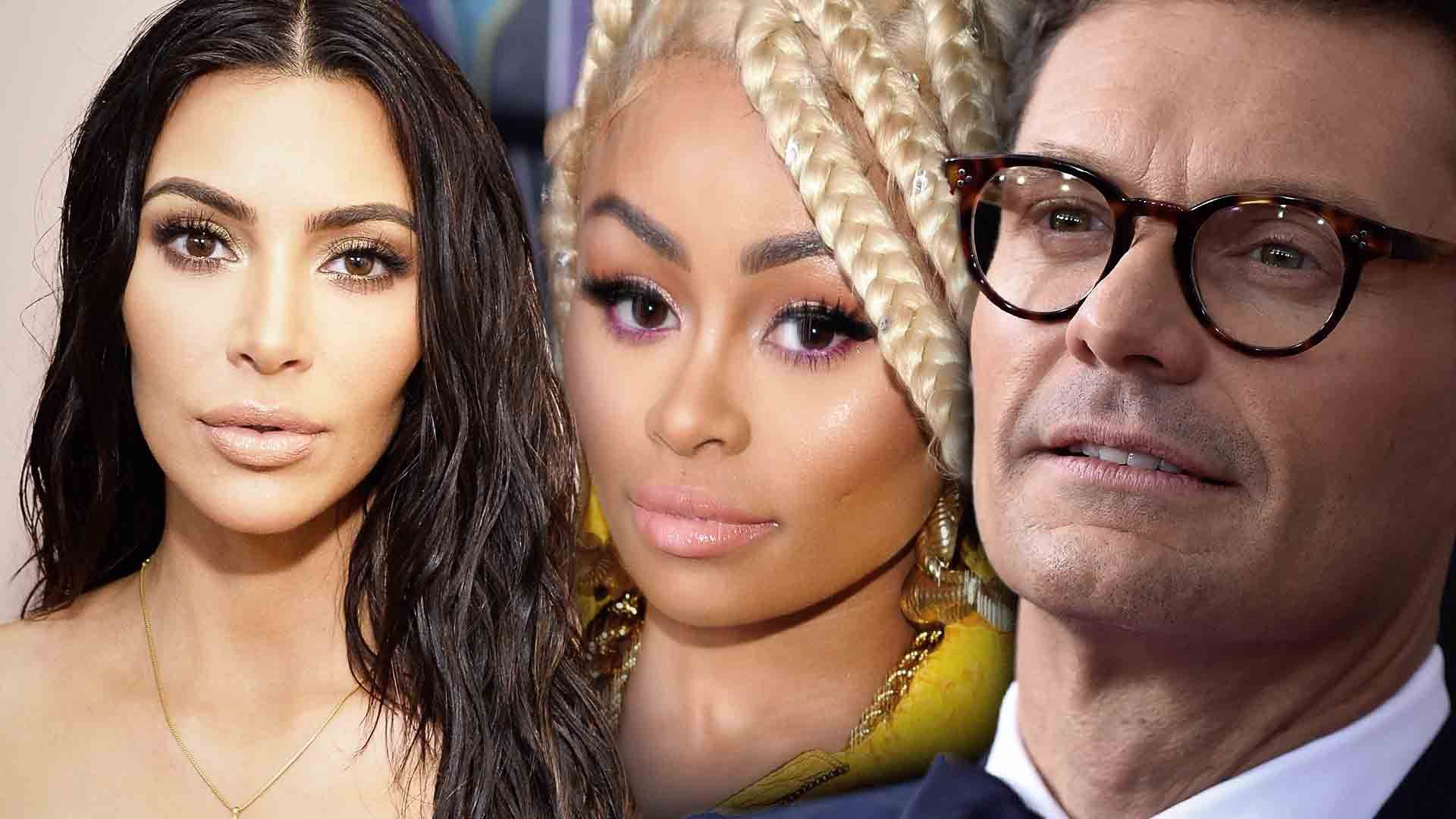 Blac Chyna is demanding Ryan Seacrest hand over personal emails he exchanged with Kim Kardashian, Kylie Jenner and Kris Jenner as part of her nasty legal battle with Rob Kardashian.

According to court documents obtained by The Blast, Chyna is seeking to grill Seacrest under oath during a deposition as part of her lawsuit over the cancellation of her E! reality show "Rob & Chyna."

In her newly-filed docs, Chyna accuses Seacrest of refusing to sit for a deposition in the case even though he was an executive producer on "Rob & Chyna." She believes he has knowledge that will help her build her case against Rob and the rest of his family.

Chyna wants the court to sanction Seacrest for failing to appear and order him to be deposed ASAP.

In addition, she is requesting all communications between Seacrest and Kim Kardashian, Khloe Kardashian, Kylie Jenner about "Rob & Chyna." Blac Chyna also wants all documents about the renewal of the show, records of meetings between Seacrest, Kim, Khloe and Kylie about canceling her show, and all information about the origins of "Life of Kylie." 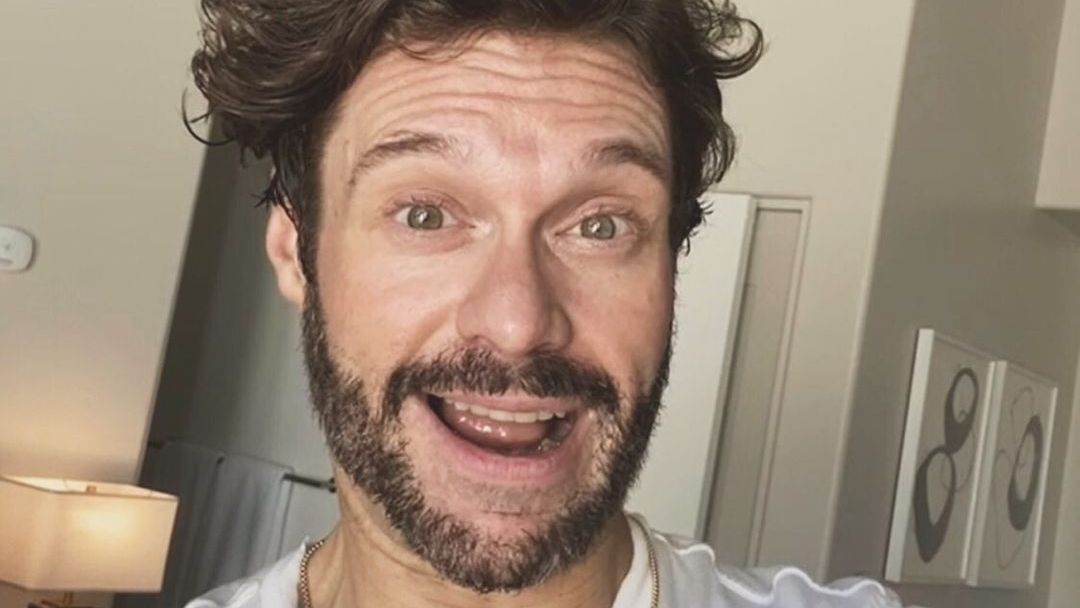 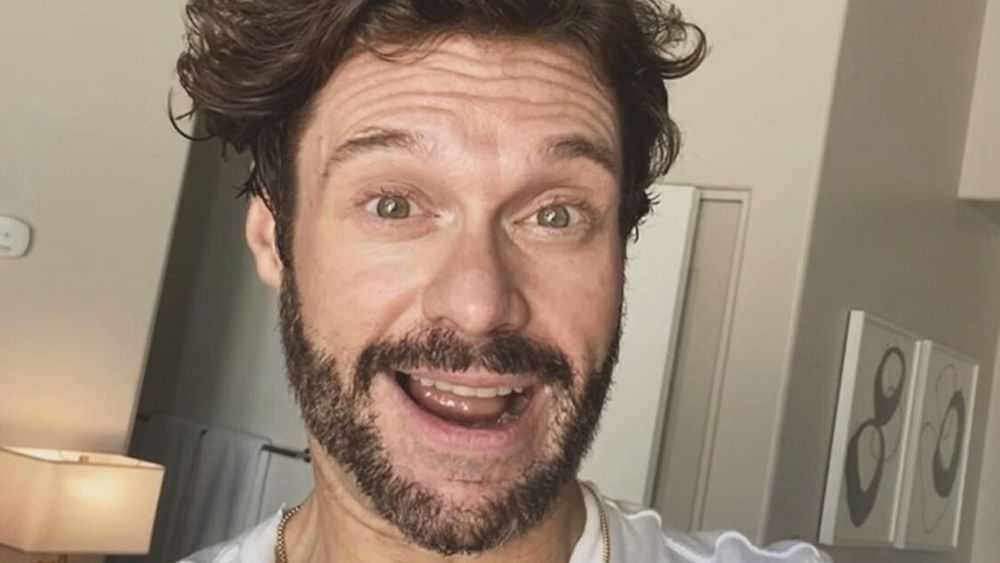 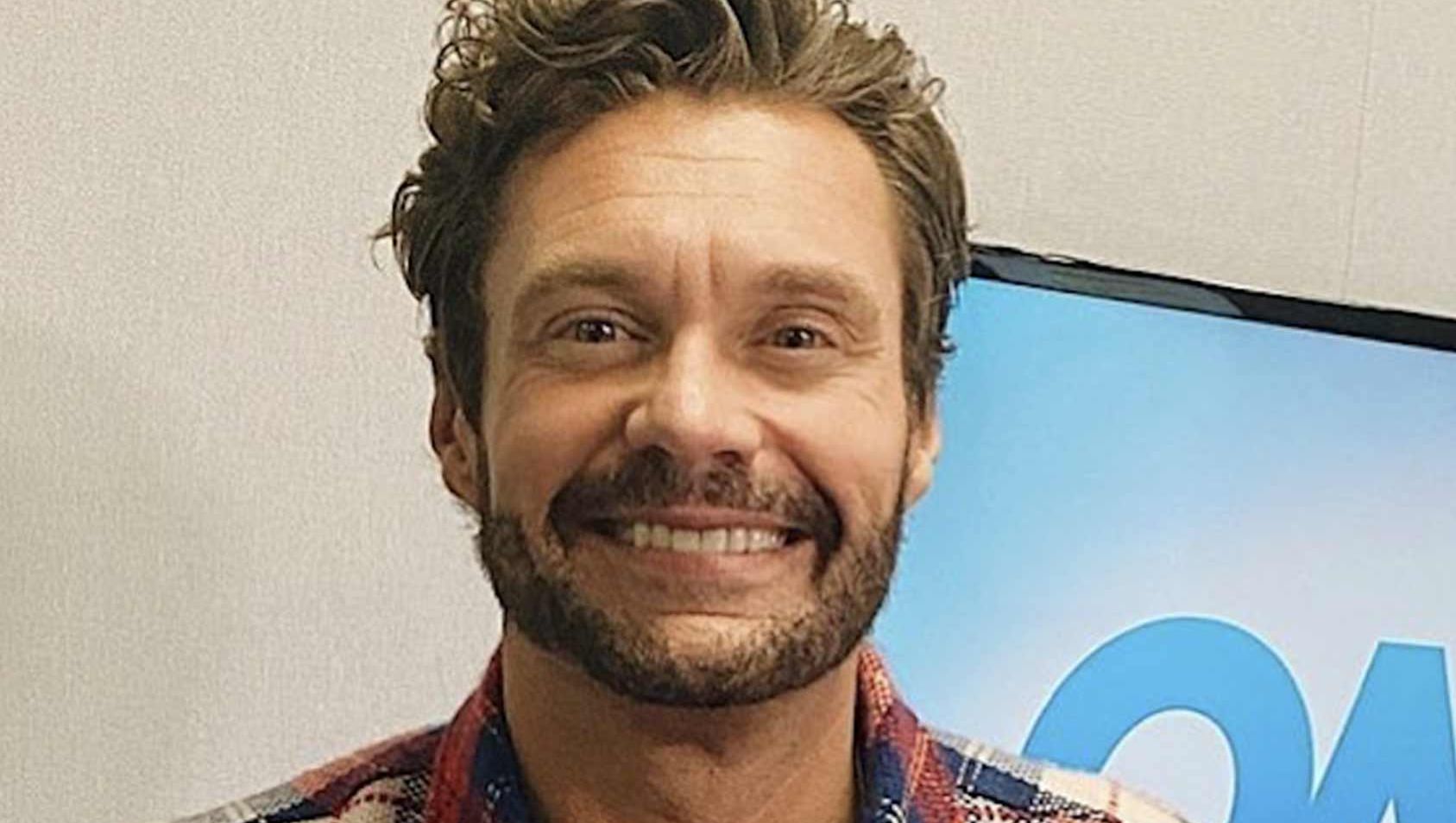 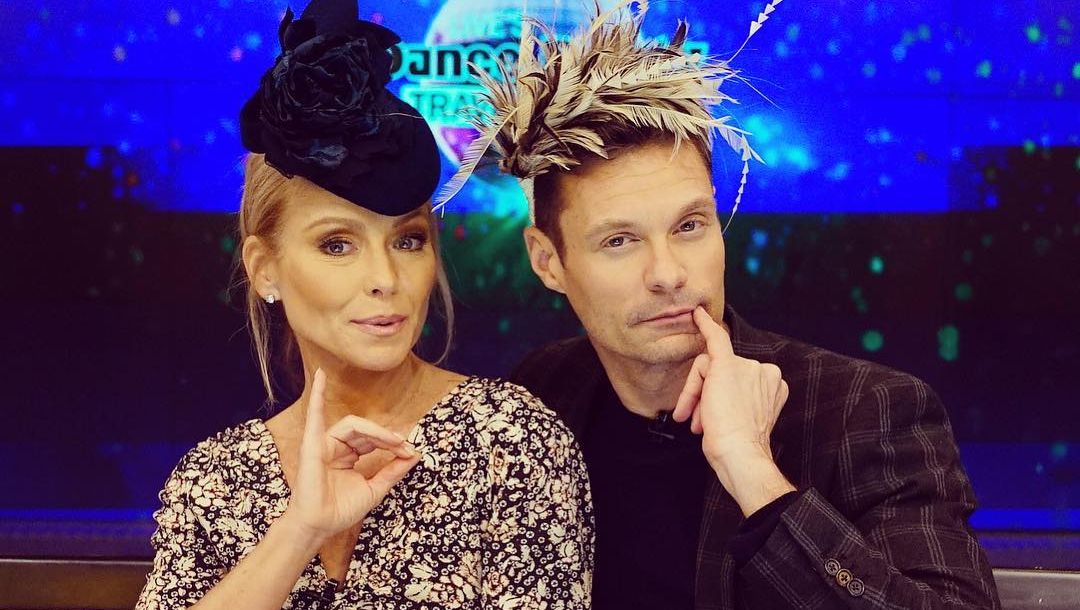 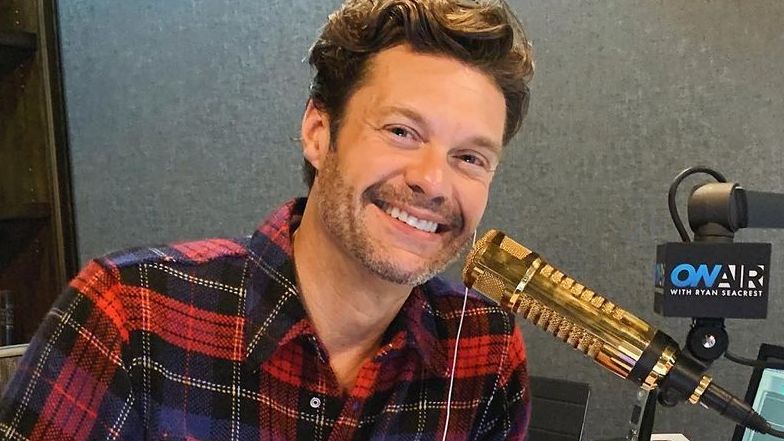 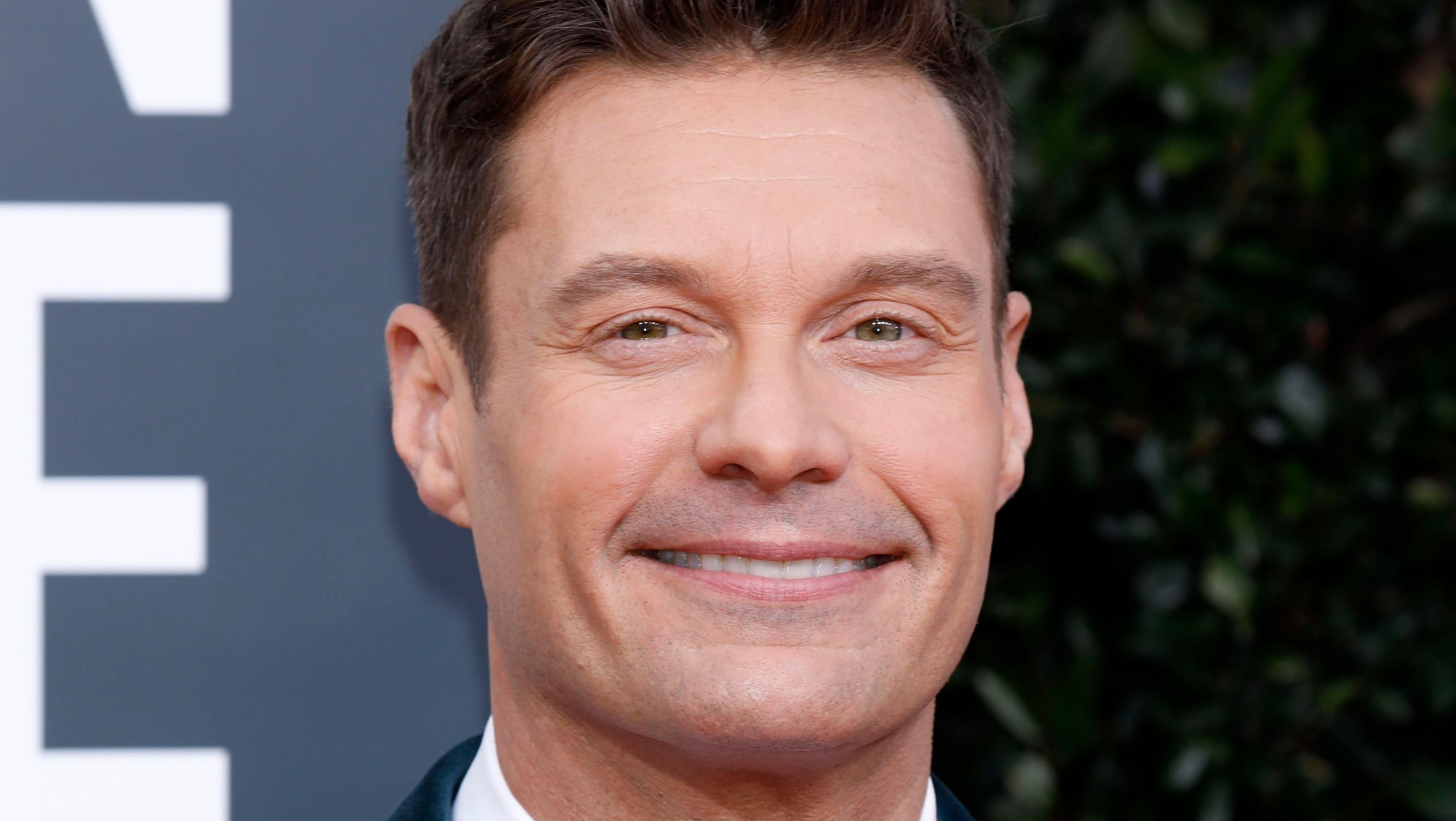 Ryan Seacrest Cleans Up His Act After 'Sloppy' Backlash