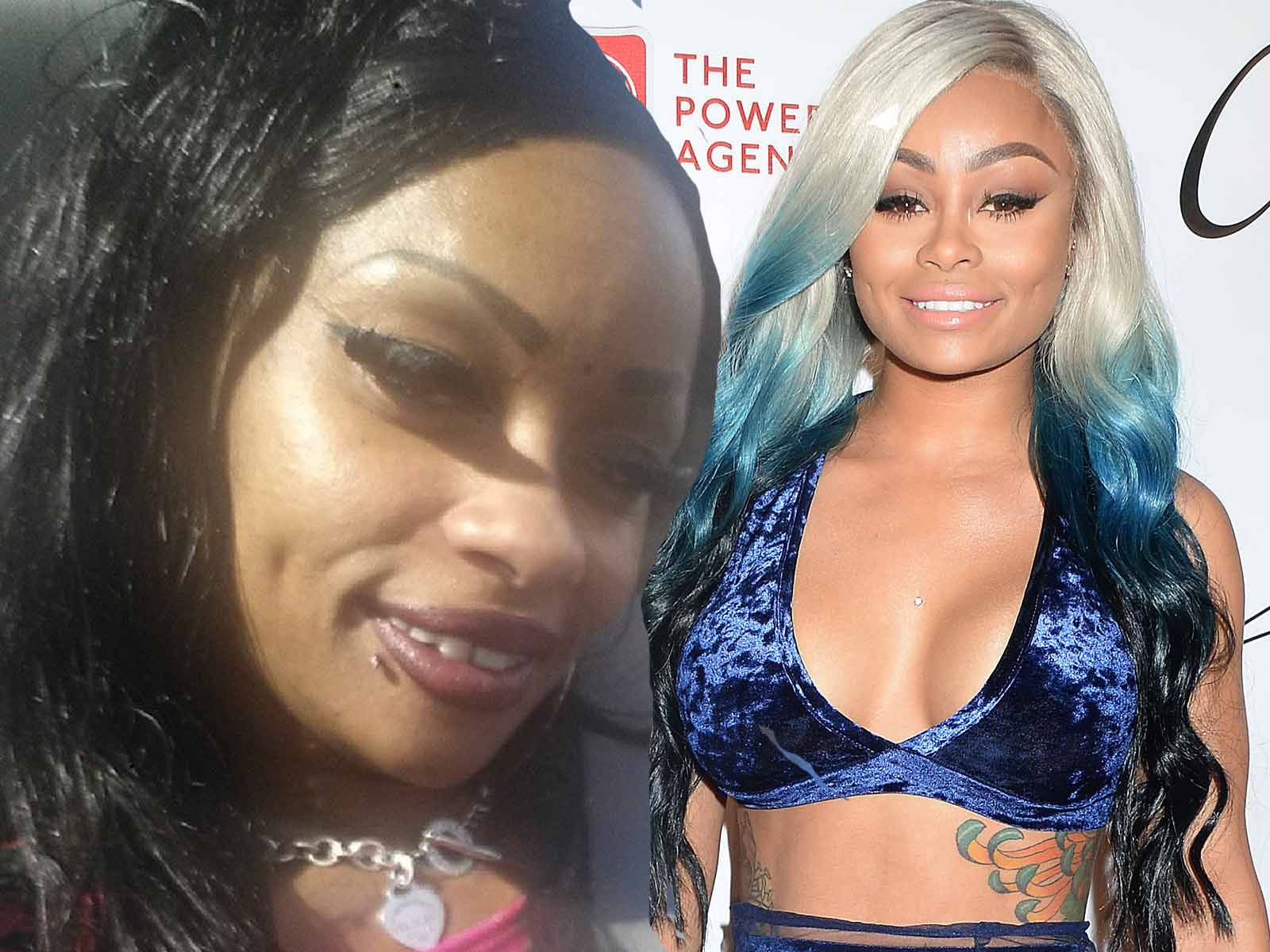 The records from a Maryland court say both counts stem from incidents that occurred over the last two weeks, according to the docs.

Hunter is due in court on December 22.

The timing is interesting — just this week, Blac Chyna filed a lawsuit against Rob Kardashian, claiming she has suffered "significant damages" after Kardashian accused Chyna of drug abuse and shared multiple nude photos of her to his social media followers over the summer. 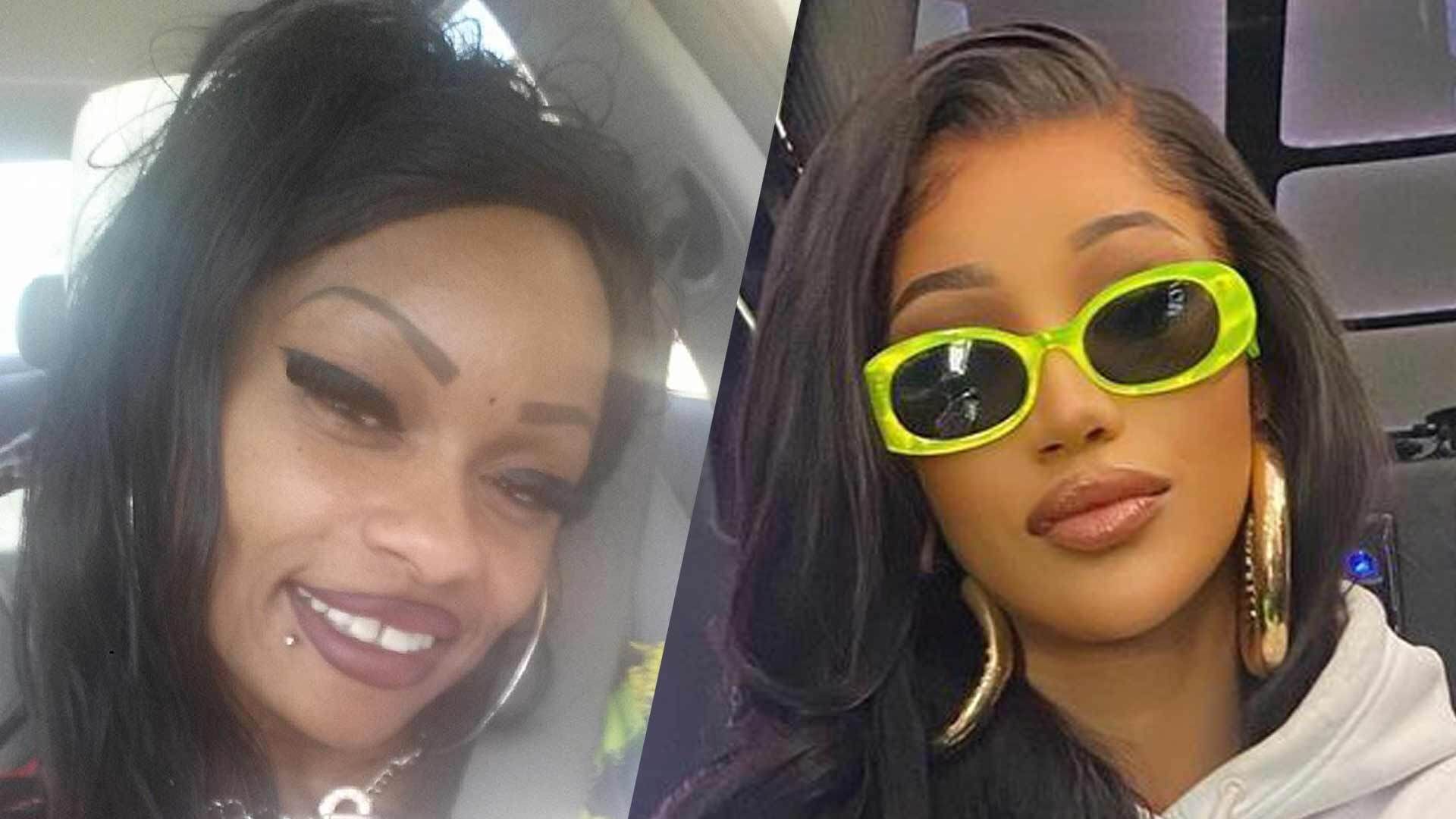 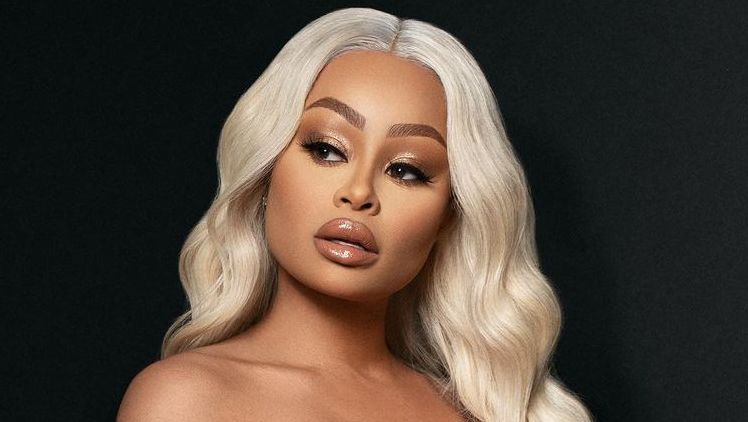 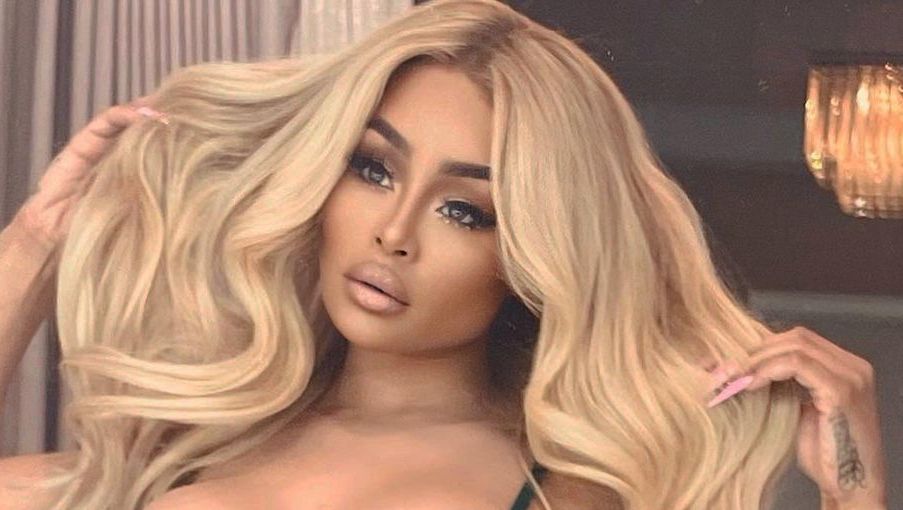 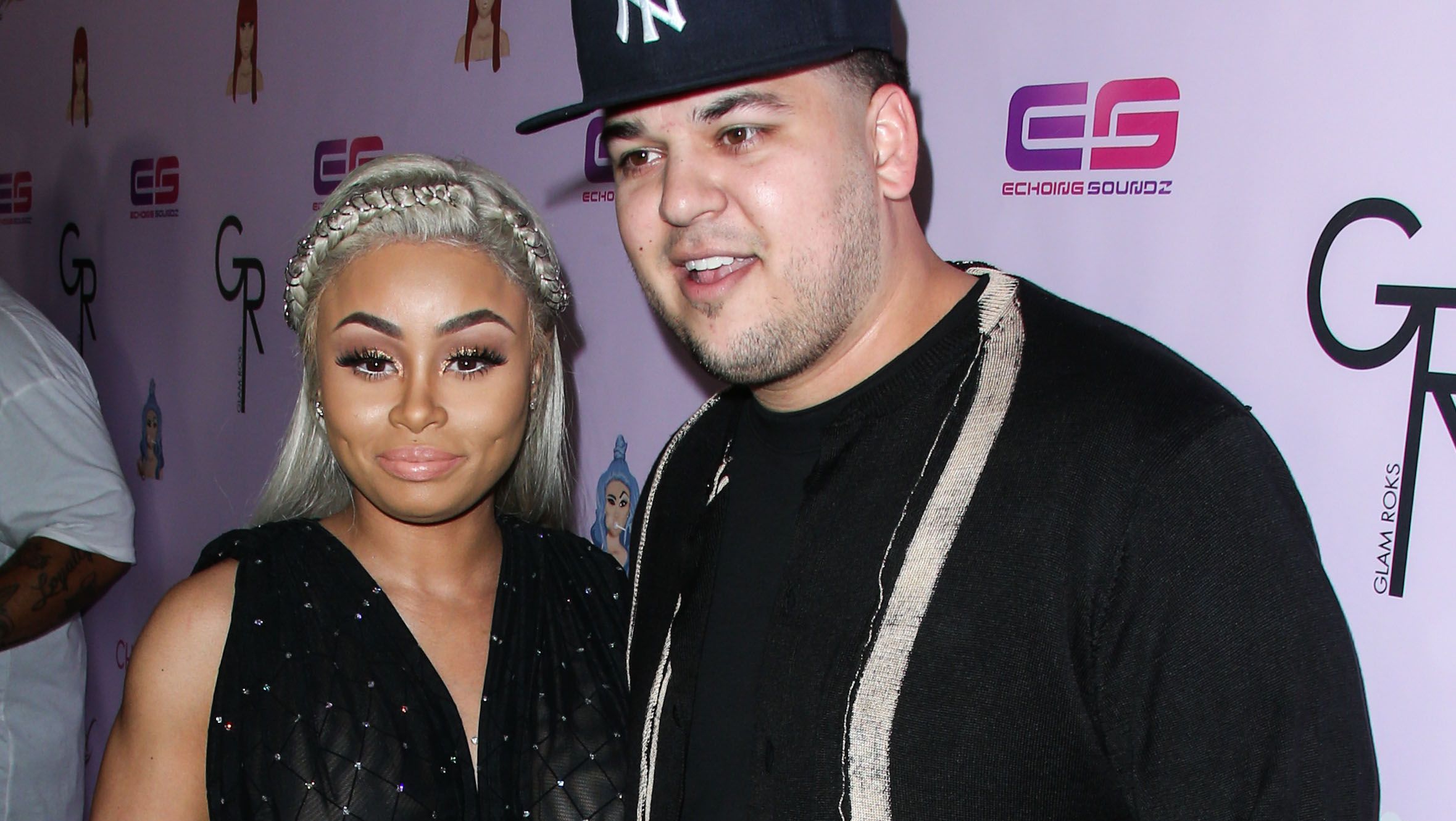 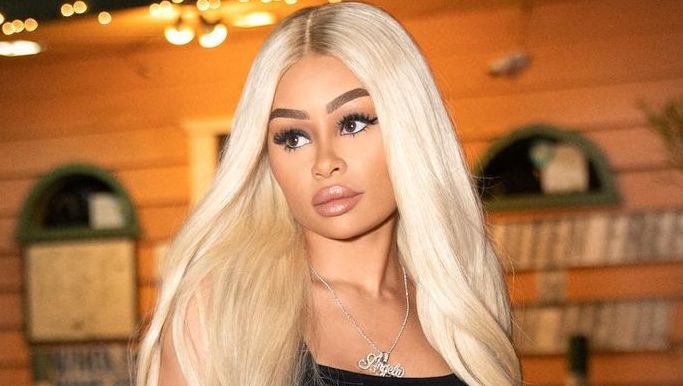 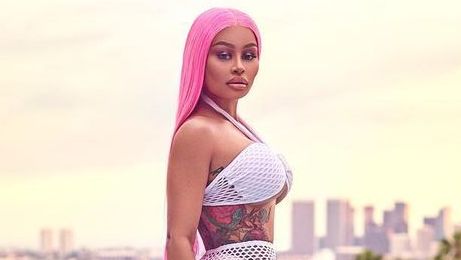