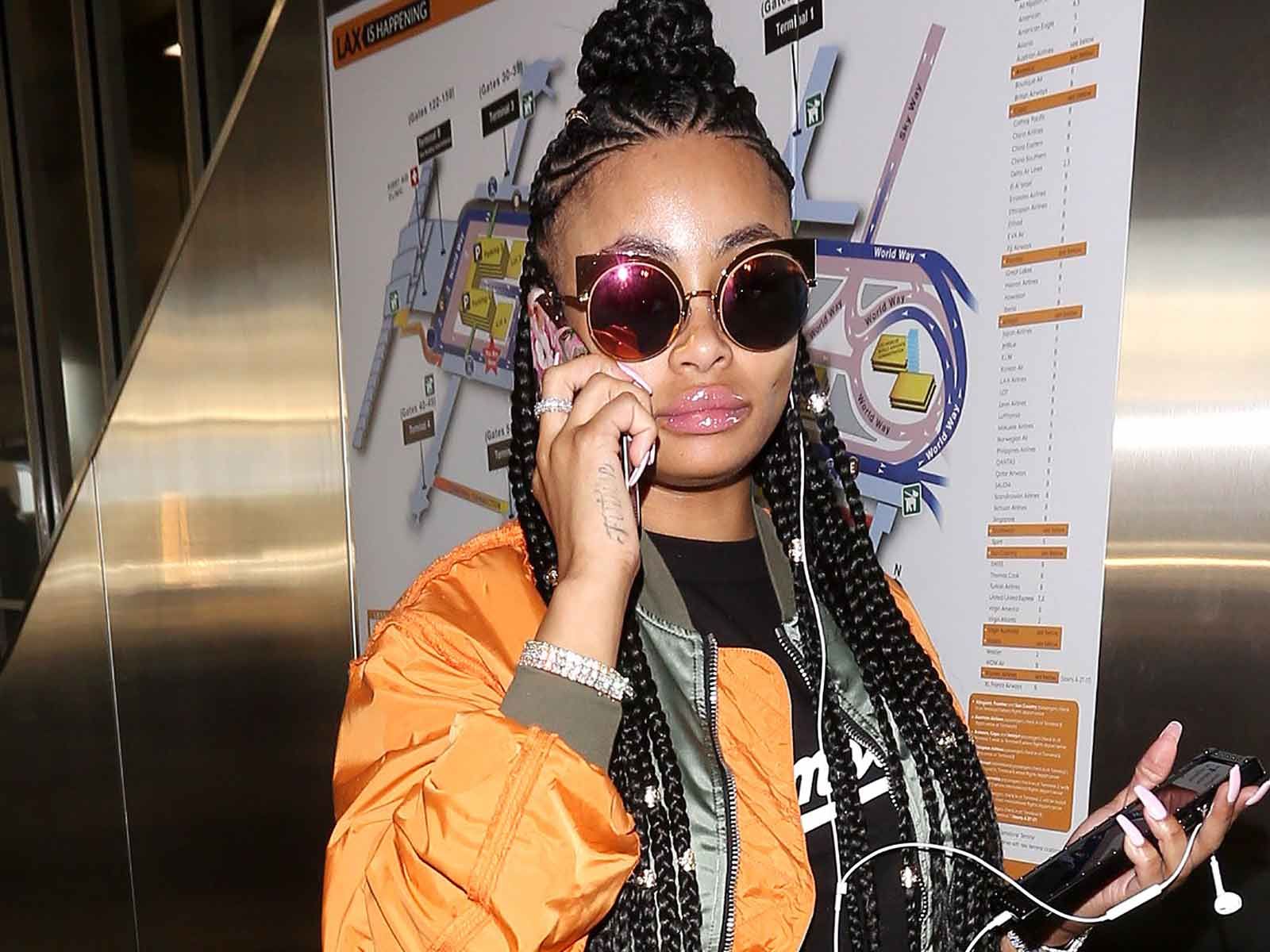 Blac Chyna has been ordered to give testimony in a legal battle involving a former friend who crashed the reality star's car and then fled the scene.

According to court documents obtained by The Blast, a judge ordered Chyna to be deposed in a lawsuit filed by Zohar Mizrahi and Michaela Mesica against the reality star and Paige Addison (who once starred on the reality show "Boss Nails").

The judge also sanctioned Chyna $1,260, siding with Mizrahi and Mesica, who demanded the BC pay up for playing games in the case.

The ongoing lawsuit is over a 2015 crash where Addison was driving Blac Chyna’s white BMW and crashed into another car. Witnesses at the scene told police two African-American women exited the car following the crash and left the scene. Chyna has denied being in the car during the crash but the plaintiffs have sought to depose her under oath.

Addison was eventually charged with felony hit and run. The passengers of the other car, Mizrahi and Mesica, sued for medical expenses, lost wages and other damages.

They accused Blac Chyna of allowing Addison to drive her BMW, despite knowing she was a bad driver and shouldn’t have been behind the wheel.

Chyna denied responsibility and demanded the lawsuit be dismissed. She also accused the other driver of being negligent and not using available safety equipment. 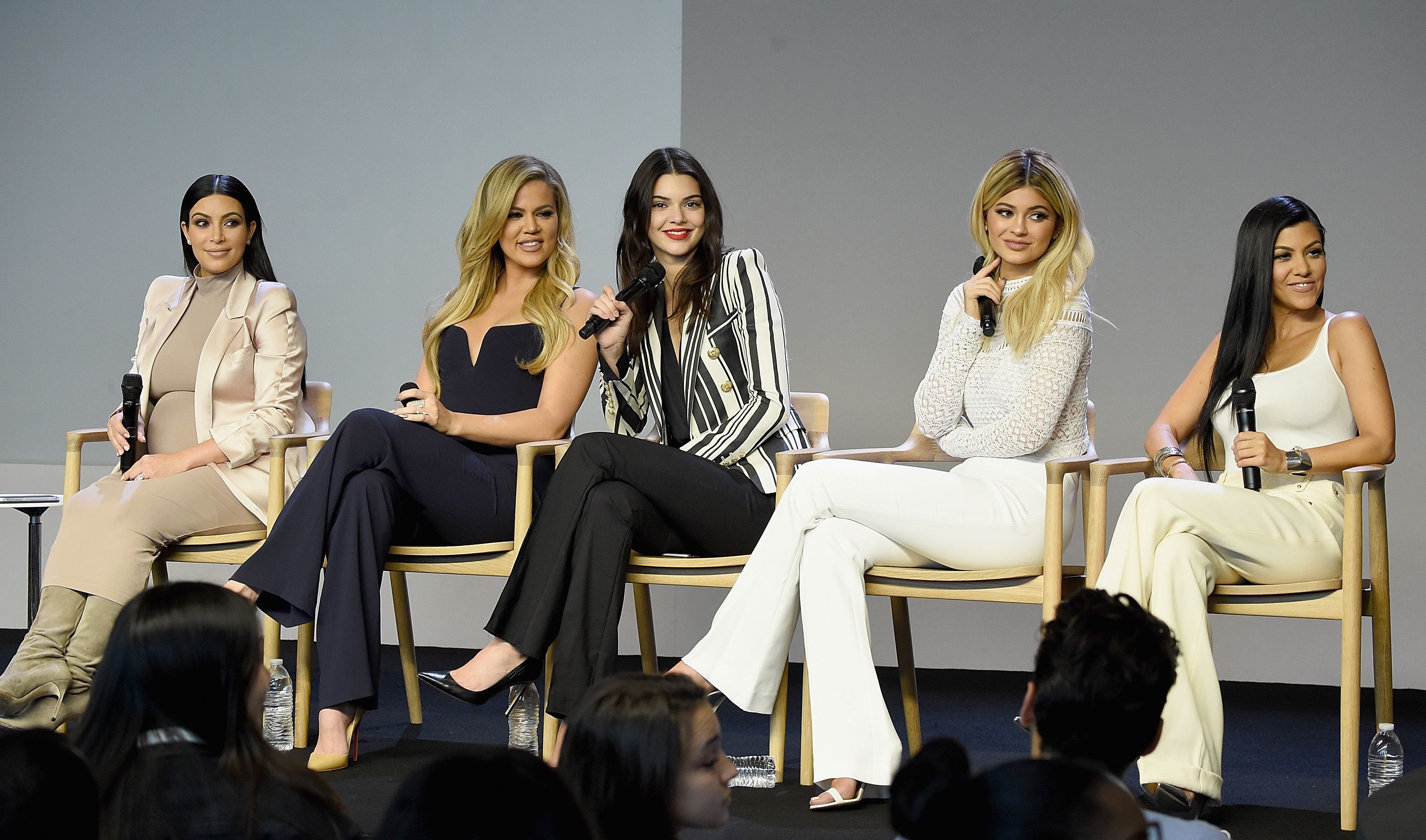