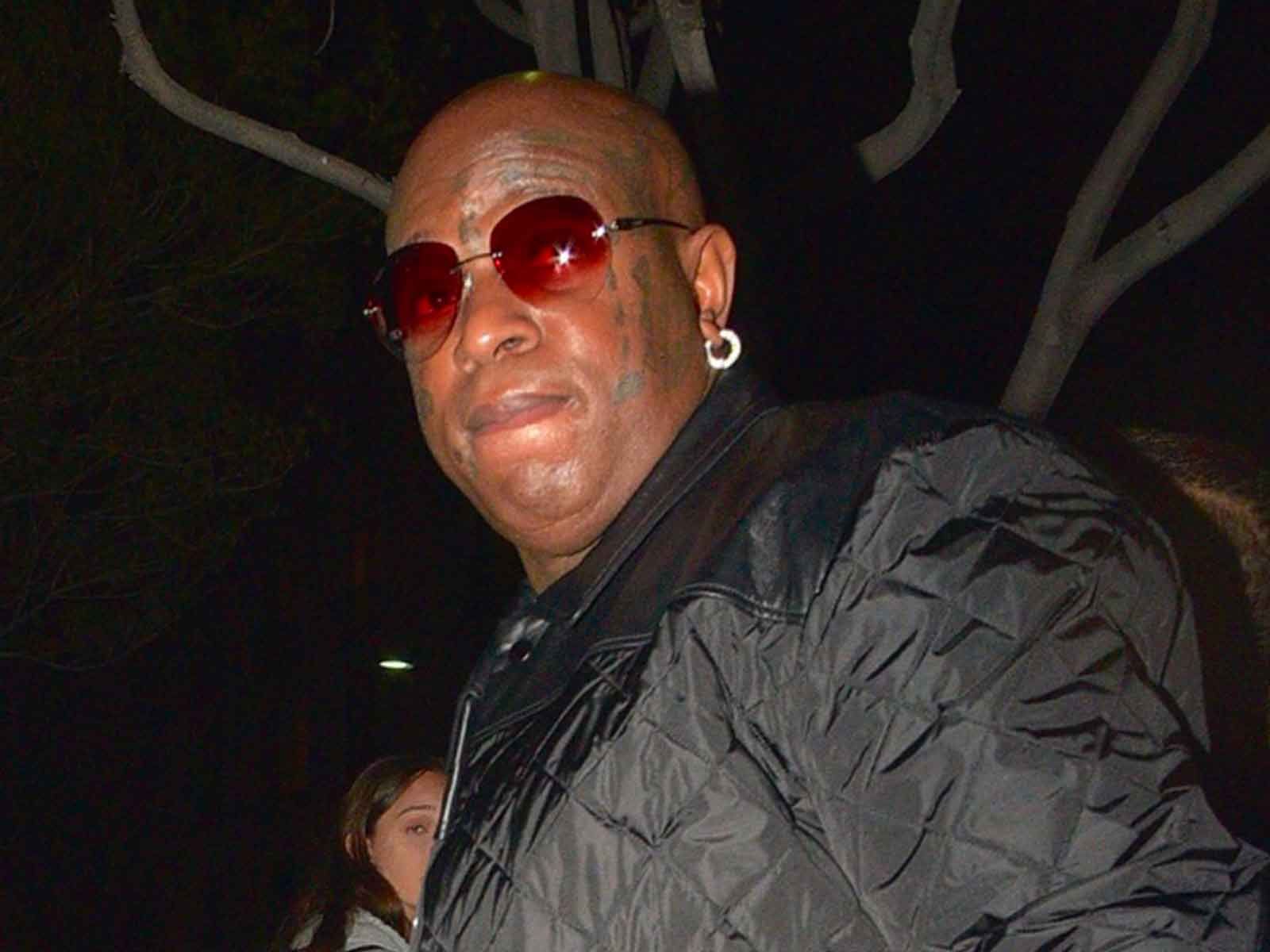 Birdman is suing Lloyd’s of London claiming they failed to cover all the damages to his infamous Miami mansion stemming from Hurricane Irma.

According to a lawsuit obtained by The Blast, the music mogul claims his home sustained wind and water damage as a result of Hurricane Irma on September 10, 2017. He believes the damages are covered by his insurance policy with Lloyd’s.

Birdman says he requested a copy of his policy from the insurance company in October 2017, but they have failed to hand it over. The rapper claims Lloyd's "failed and underpaid benefits necessary to repair" the home.

According to the suit, Birdman believes he notified Lloyd’s in a timely manner and is demanding they honor the policy.

As The Blast first reported, Birdman lost possession of his Miami mansion after he defaulted on a $12 million dollar loan.