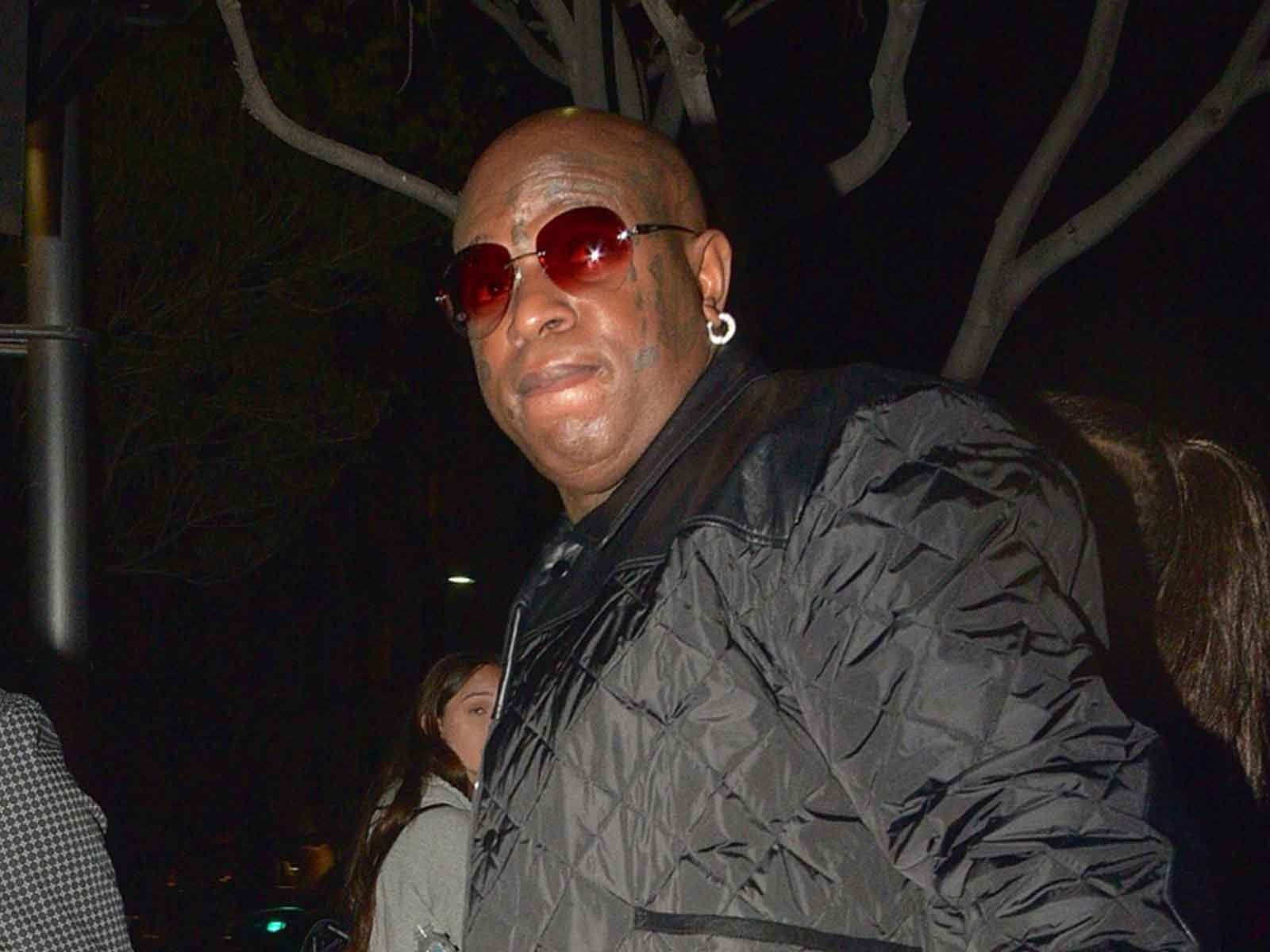 According to court documents obtained by The Blast, the music mogul claims the "predatory" loan provided to him by EMG Transfer Agent "had toxic terms." He says the company was "relying upon the equity" in his mansion and "ignoring his ability to repay."

He claims the company tried to disguise the loan as being for "business purposes" instead of for his personal use — the money went back into the home, to pay off a tax lien and to pay off another loan — in an effort to get around the law. 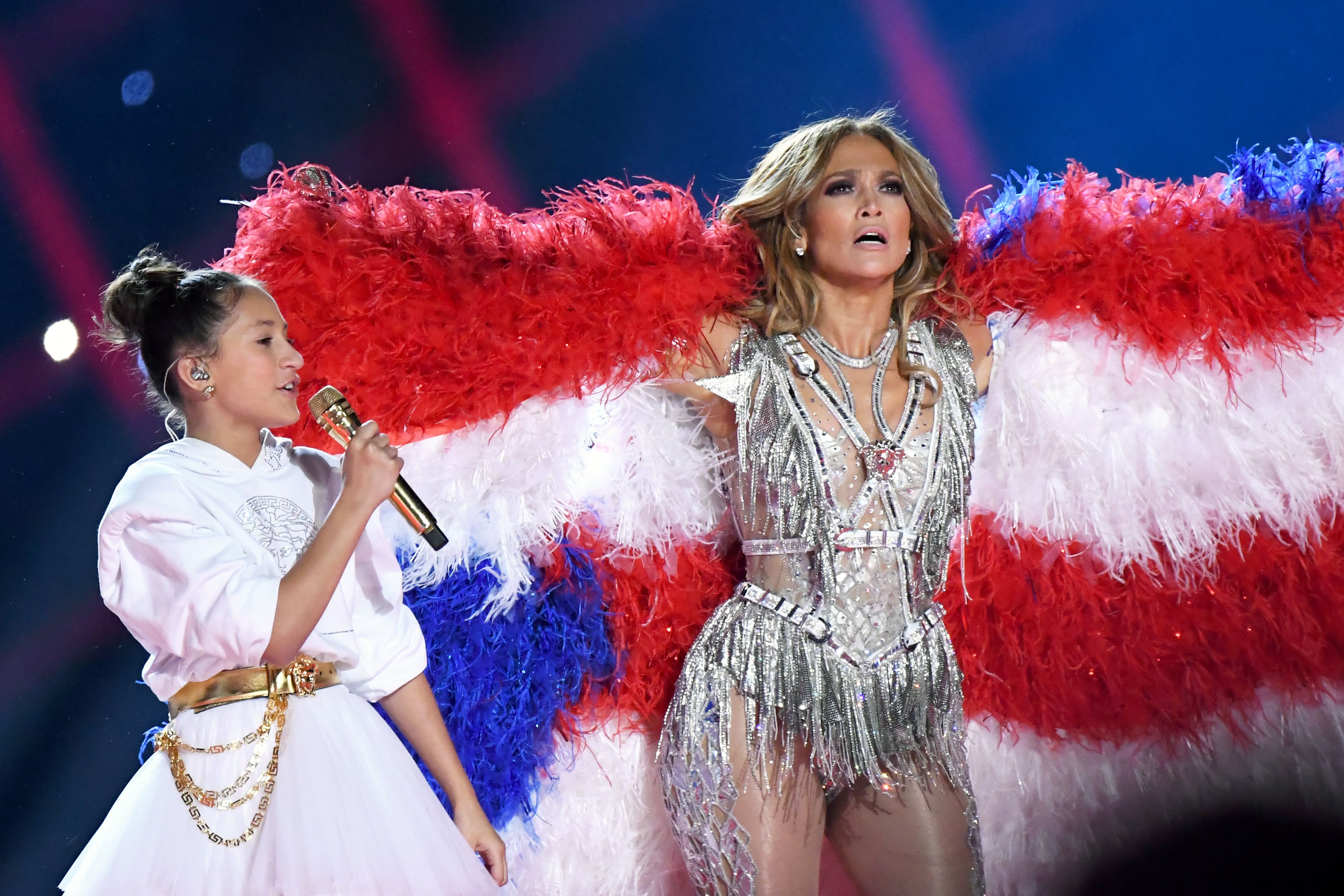 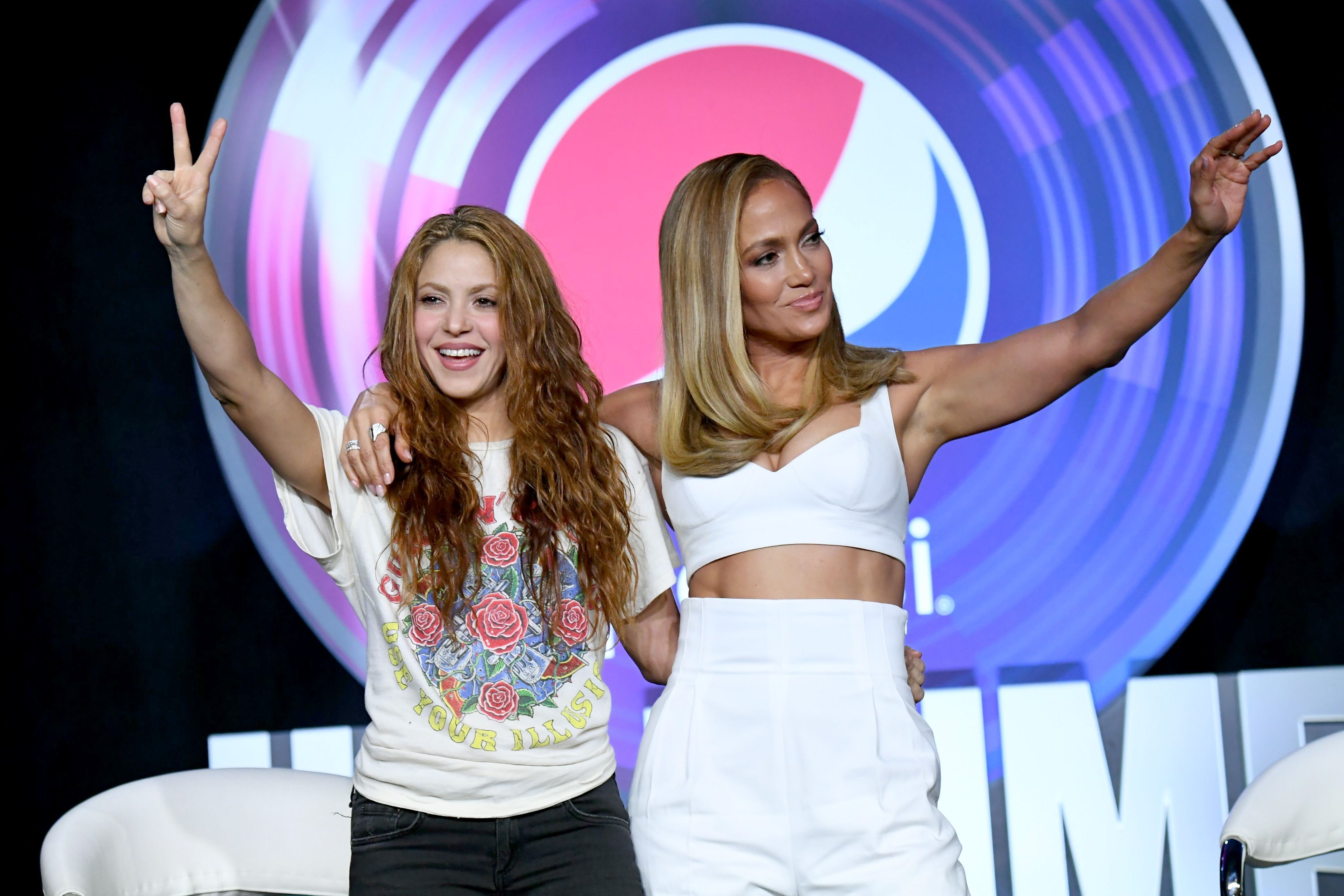 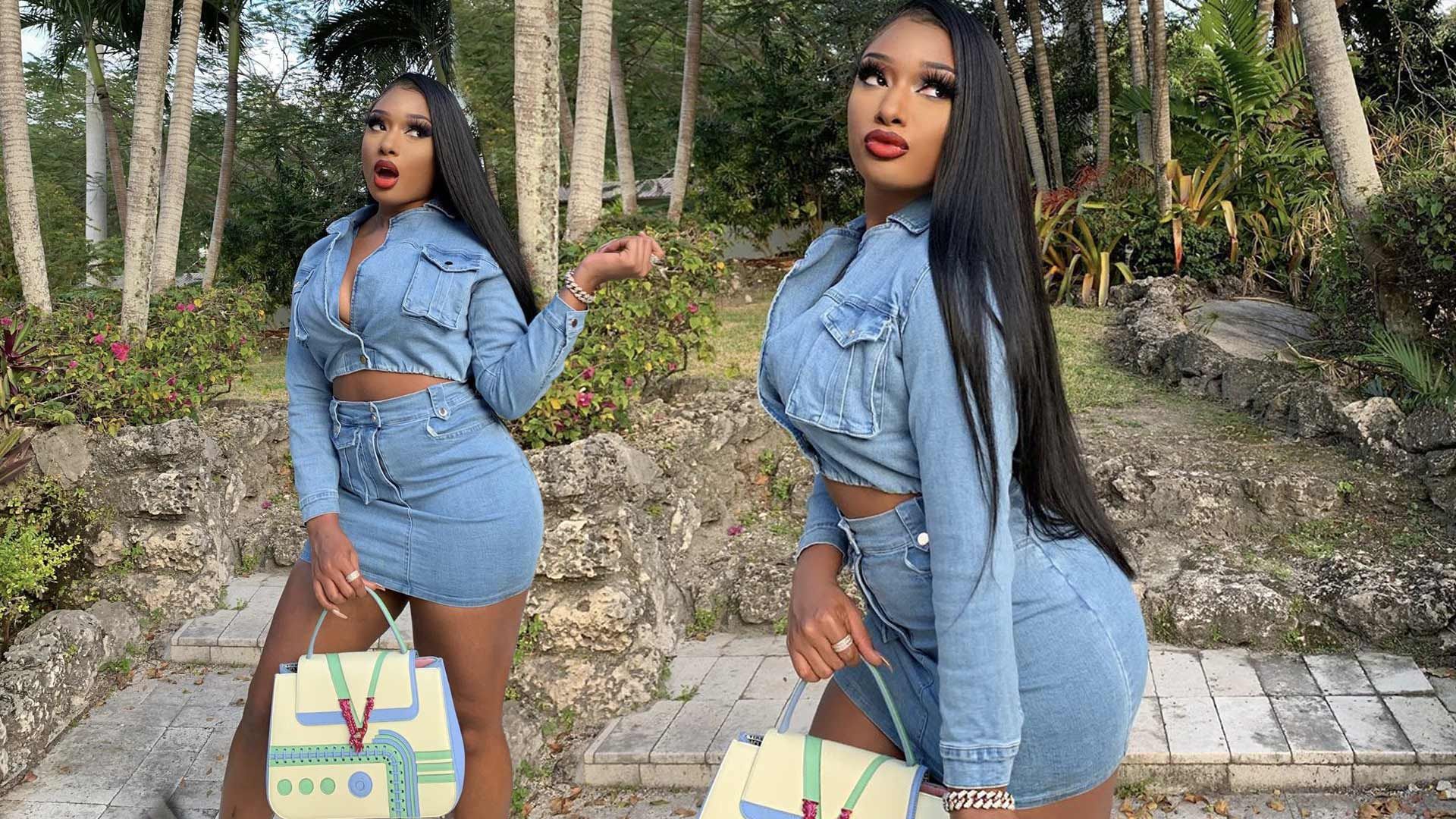 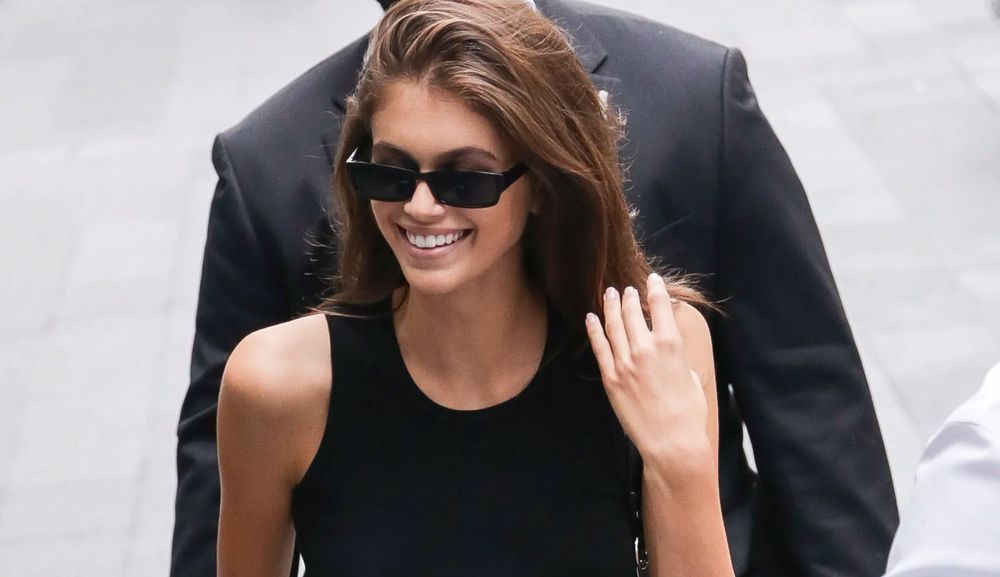 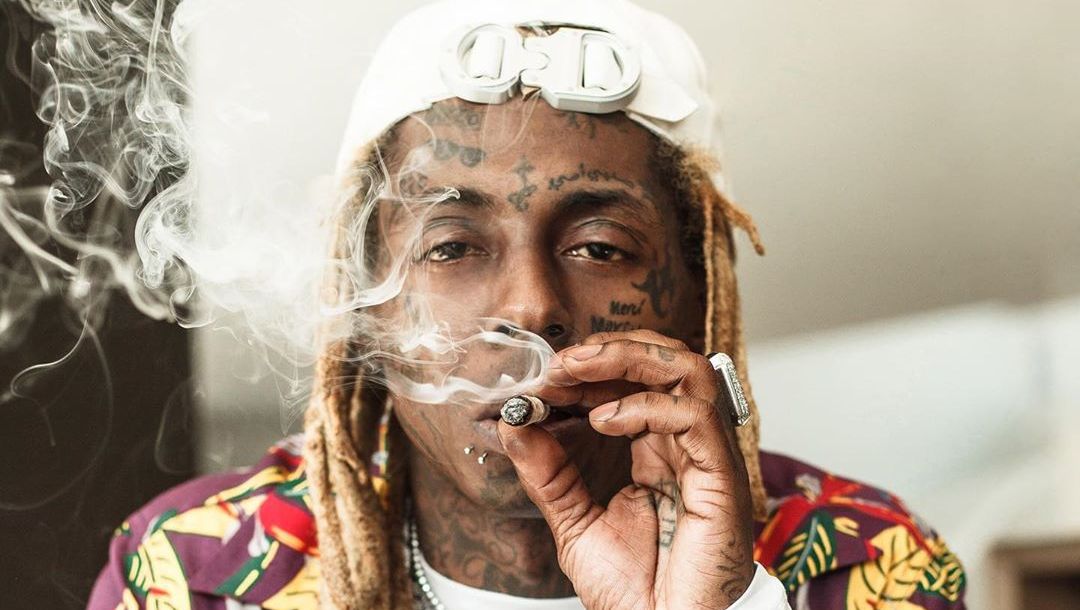 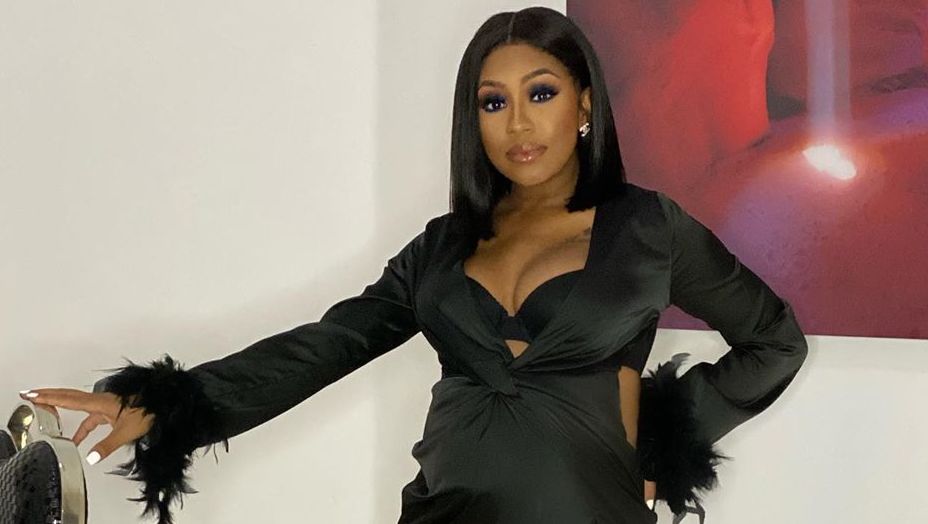