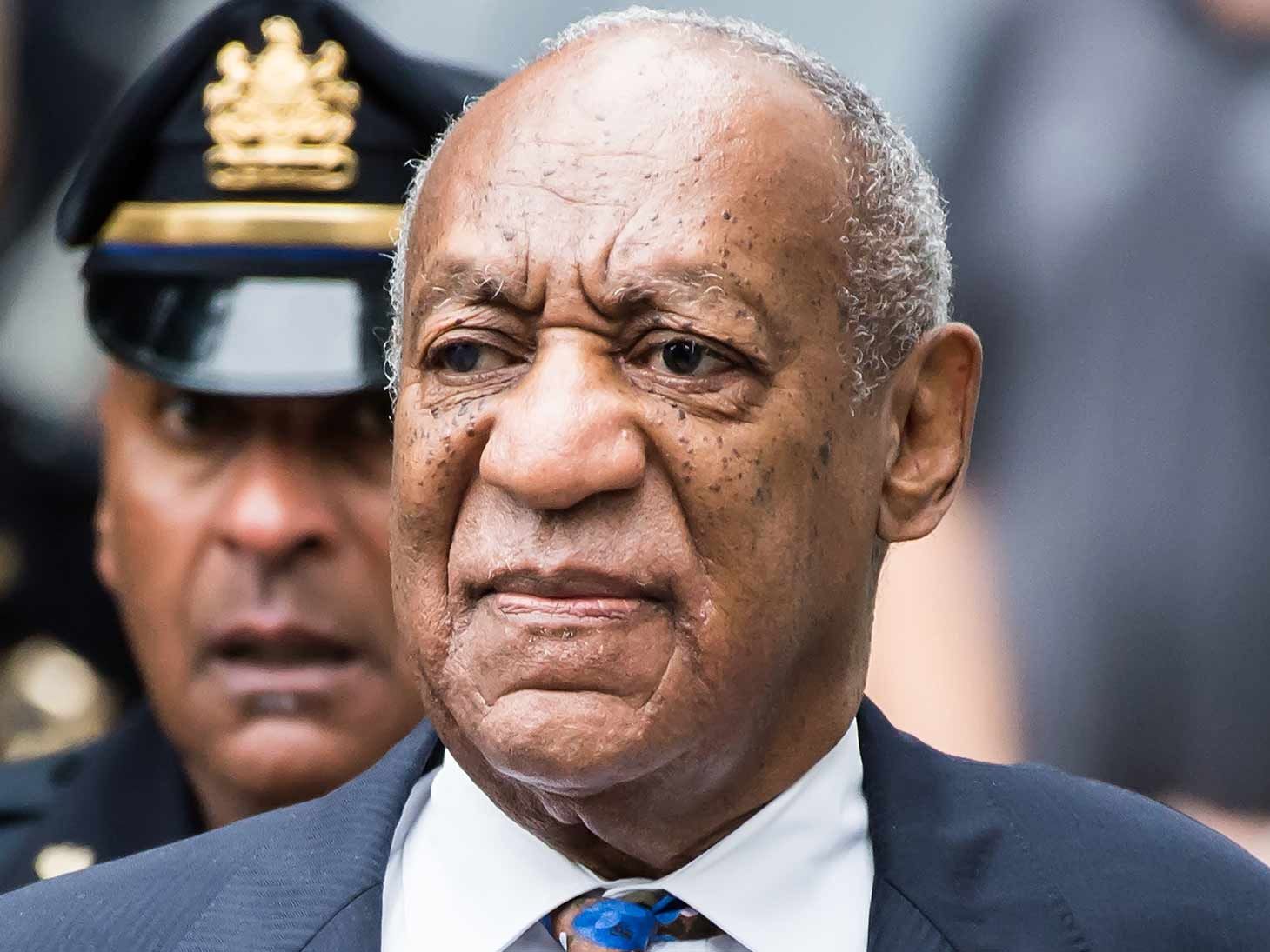 Bill Cosby may be blind, but he says he sees it clear as day that he was getting gouged by his legal counsel for millions and now he's going after them to get his money back.

According to documents obtained by The Blast, Bill Cosby filed a petition Friday afternoon to vacate an arbitration award given to his former law firm of Quinn Emanuel Urquhart & Sullivan.

Quinn Emanuel represented Cosby in parts of his criminal case, and in 10 different cases related to sexual assault filed by his accusers including Janice Dickinson and Chloe Goins.

They bowed out of representing the comedian back in 2016, but have been fighting in arbitration over attorneys fees, and in January 2019 they were awarded $2.4 million.

Now the shocking part, Cosby claims his lawyers charged him close to $9 MILLION dollars in just over 9 MONTHS!

The breakdown, according to the documents, includes $8,550,645.50 for 11,205 hours of work in the 9-months they represented Cosby, and employed 28 attorneys across 5 cities to handle the workload. That averages out to close to $1 million per month.

The law firm argued this was a huge case to handle, claiming, "The amount at stake was monumental. Cosby retained Quinn to represent him in a criminal case which he faced the possibility of what would effectively be life imprisonment, along with the loss of his legacy and reputation. He also faced exposure to substantial and punitive damages in civil cases." The firm added, "At one point three of his accusers demanded that Cosby establish a 100 Million dollar fund to pay settlements."

According to the contract, Cosby was charged legal fees upwards of $1,175 per hour, and now he's questioning just exactly who the heck was racking up all those hours on his case ... especially when he ended up paying out settlements to the women and is now spending the next few years in prison.

Cosby said the reason he was fighting the law firm is because, "Quinn Emanuel's staffing decisions and billing practices were egregious and resulted in fee that were totally and completely unconscionable."

Cosby also believes Quinn Emanuel had a conflict of interest by having a longstanding relationship representing AIG, his insurance company who has been cutting deals with the women, much to Cosby's dismay.

Further, Cosby and his legal team believe the law firm "engaged in financial abuse of an elder," by taking advantage of an 81-year-old blind man.

Cosby wants a judge to assign the arbitration to be reheard with a new arbitrator and to collect $4 million dollars in damages from his old law firm for the entire ordeal. 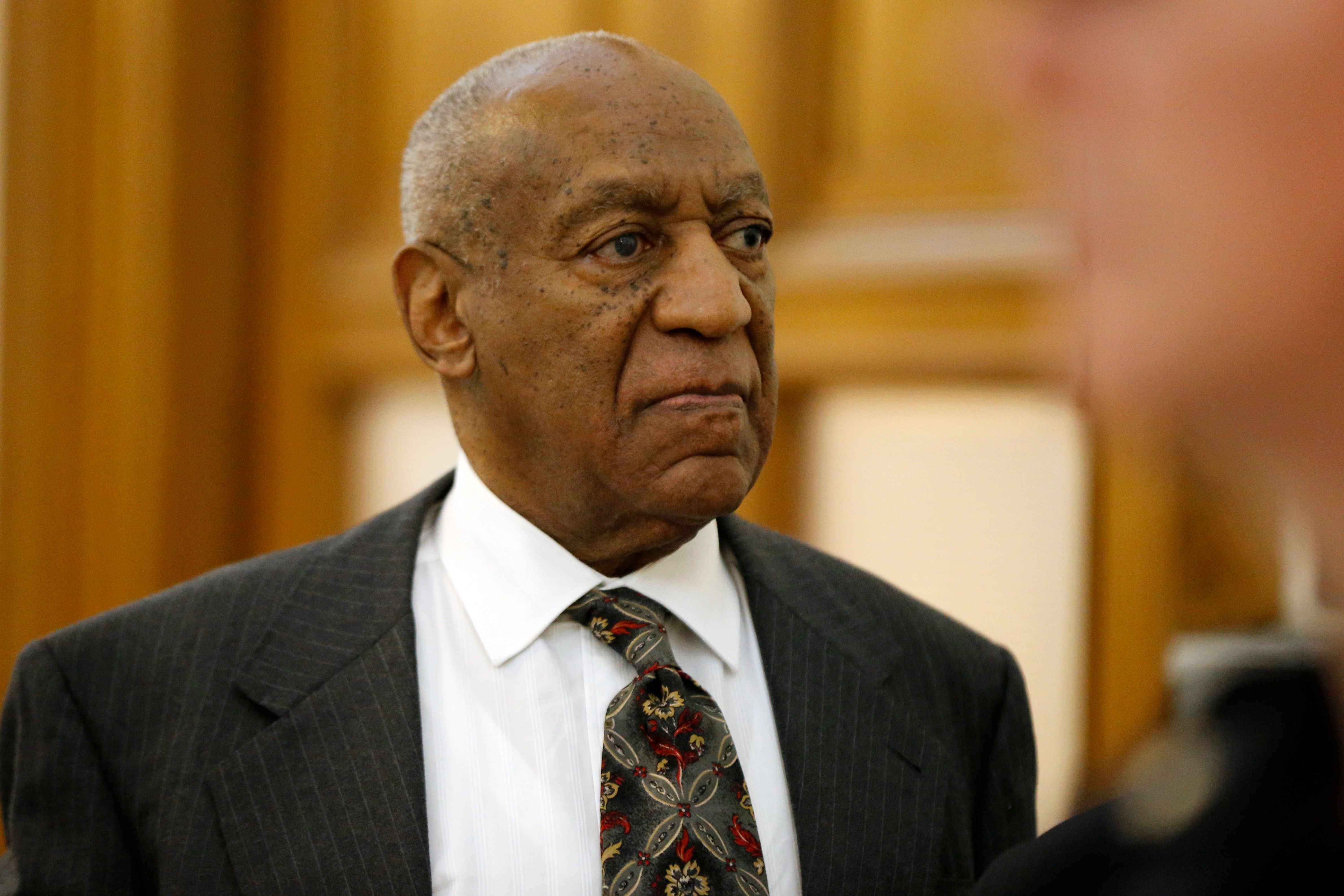