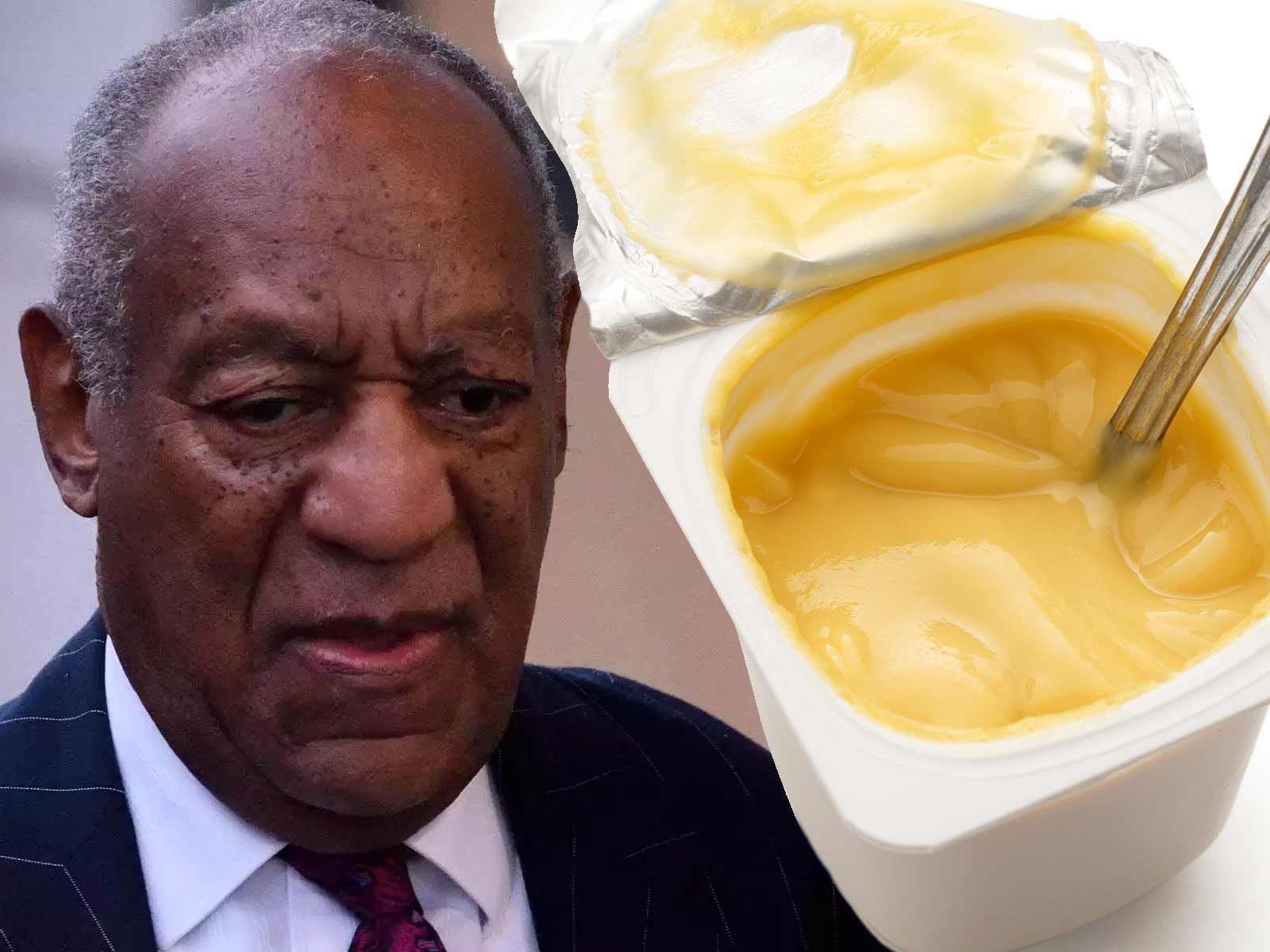 Things aren't all bad for Bill Cosby -- yes , he's going to jail, but he's getting served pudding during his first meal behind bars!

Officials at Montgomery County Jail in Pennsylvania tell The Blast Cosby will be well fed for his first night in the slammer, including a chicken patty with gravy, mashed potatoes, mixed vegetables and an iced tea juice packet. On top of all that, we're told he will be getting VANILLA PUDDING!

It's unclear if the pudding will actually be Jell-O, but convicted sex offenders can't be choosers.

As for what Cosby will be facing over the next few days until he's transferred to a permanent facility to serve out his sentence, we're told he will be first searched and offered a shower before changing into prison attire and issued his jail swag.

We're told Cosby will be receiving:

He will also have his picture taken and fingerprinted before going through a medial evaluation and then finally moved to a housing unit. 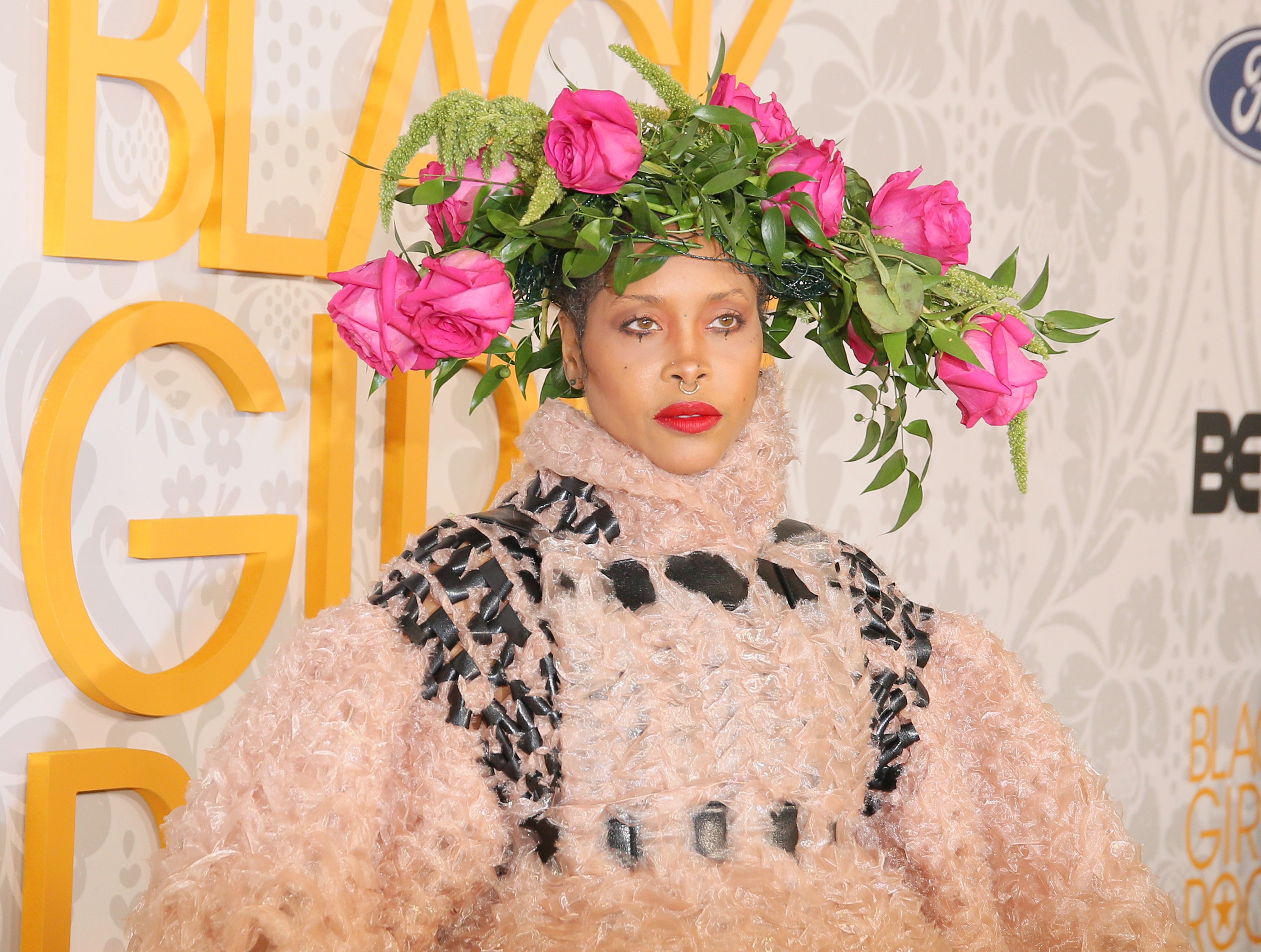