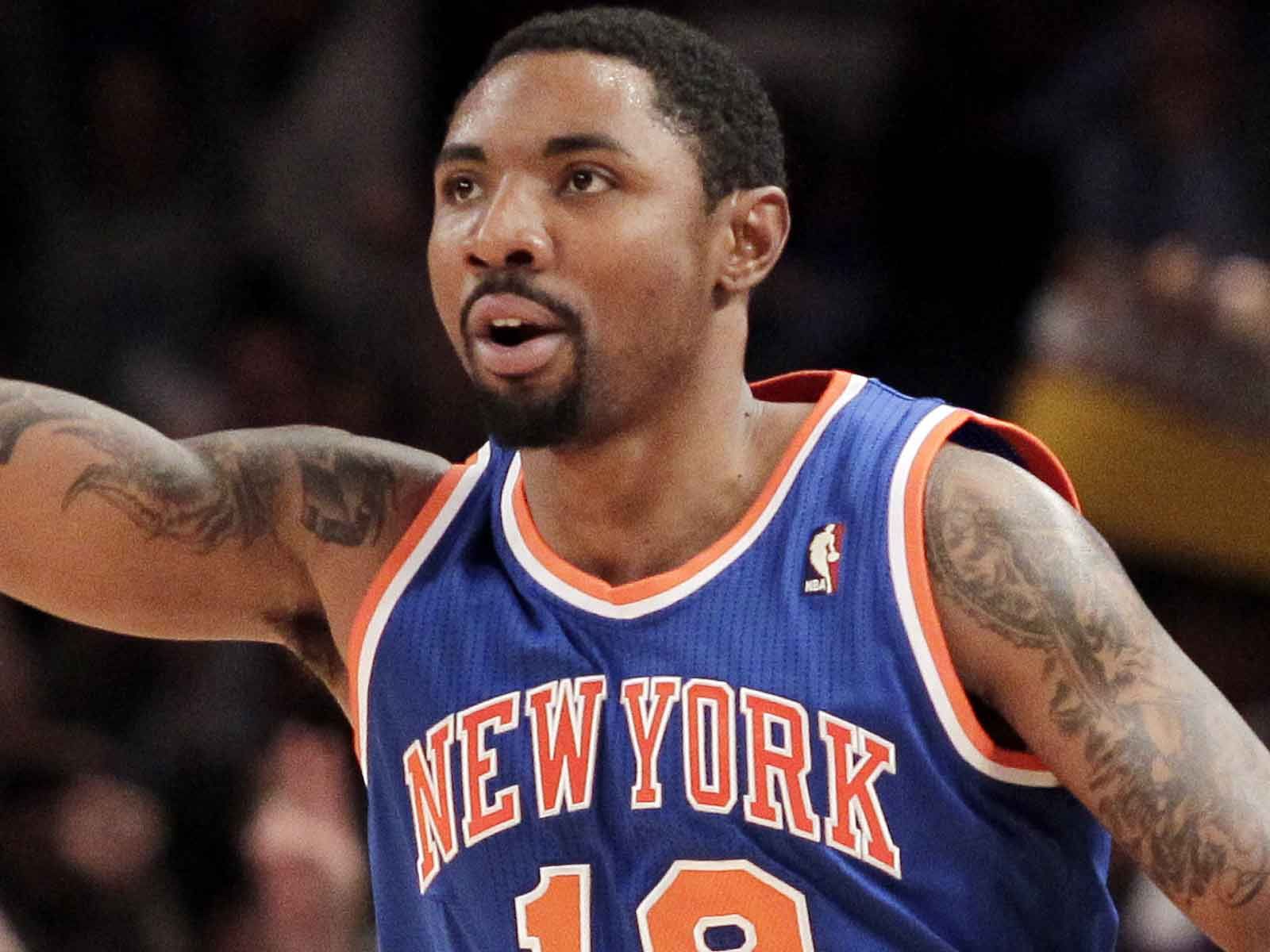 The BIG3 is suing the former President and Commissioner of the league to stop him from selling off his voting equity shares in the league as part of the ongoing legal battle between the two sides.

According to court documents obtained by The Blast, the BIG3 — the 3-on-3 basketball league featuring ex NBA stars — is seeking a temporary restraining order and preliminary injunction against Roger Mason Jr., who parted ways with the league and is currently suing the organization.

"BIG3 will be irreparably harmed if Mason sells these voting shares to an unknown third-party in a sale violating the terms of the BIG3 LLC Agreement," the league argues, adding, "BIG3 respectfully requests that this Court grant its request for a temporary restraining order and preliminary injunction."

The two sides are currently battling it out in arbitration and the BIG3 believes Mason is trying to sell off his share of the company before it gets stripped from him.

They argue, "Likely realizing that the outcome of the dispute in the pending Arbitration will be that he will be stripped of all BIG3 equity he currently holds because of his faithlessness throughout his term of employment, Mason now seeks to sell ninety percent of his Class A Units in BIG3 in what appears to be a sham transaction designed to prematurely trigger BIG3’s right of first refusal to repurchase that interest."