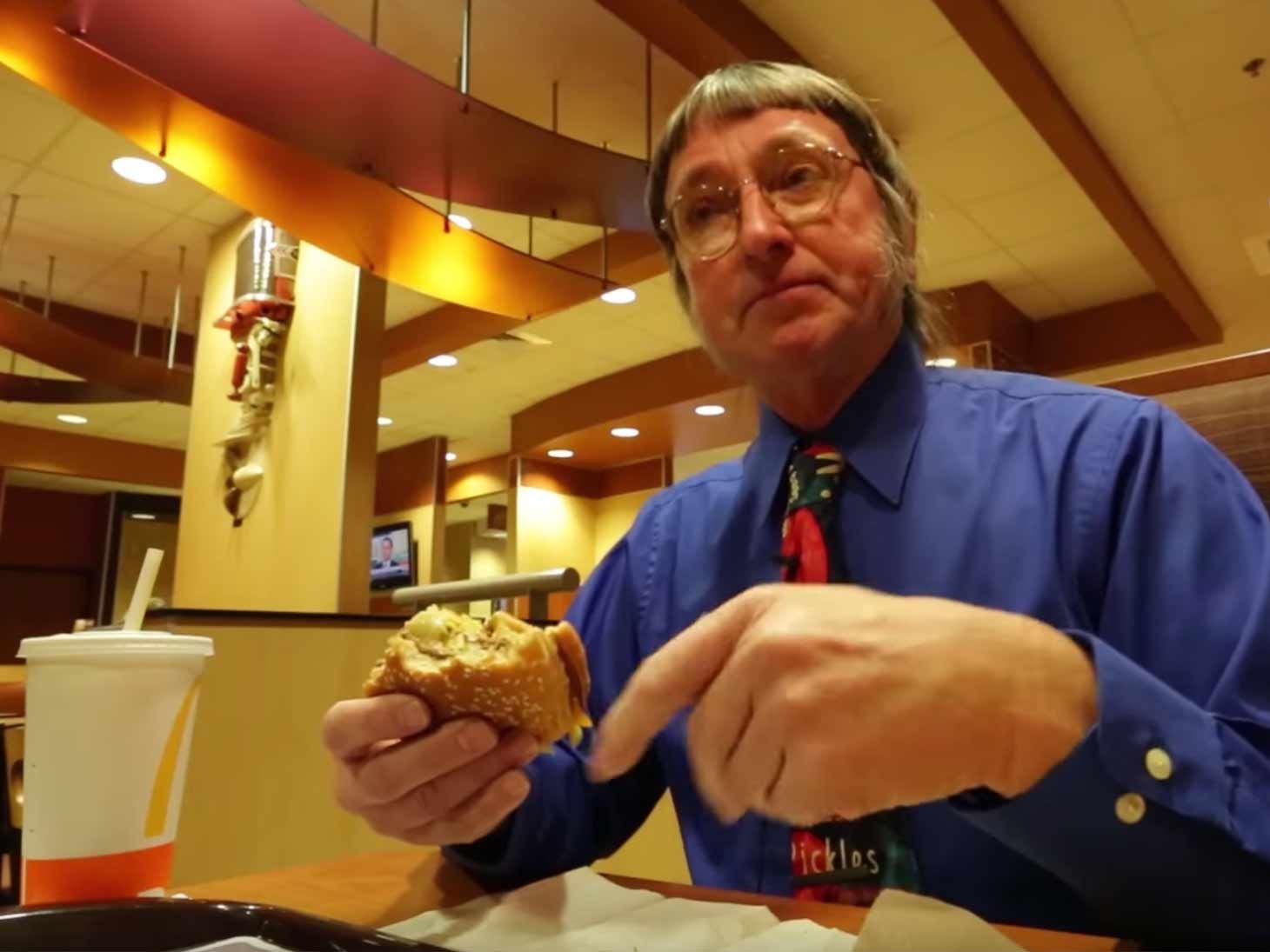 As Winter Storm Jayden sweeps across the midwest and shuts down the country, one of Wisconsin's most famous residents wisely stocked up on McDonald's delicious Big Macs to survive the snow.

Dan Gorske lives in Fon du Lac, Wisconsin, where Winter Storm Jayden is expected to deliver a blizzard as it travels through much of the Midwest and Great Lakes regions.

Gorske is also the Guinness World Record holder for most Big Macs eaten over a lifetime, as the 65-year-old cleared 30,000 sandwiches in 2018.

The former corrections officer eats a Big Mac every day and told The Blast he ventured out into the snow Monday to secure some hot sandwiches. Gorske wasn't sure if McDonald's would be open due to the conditions, but luckily he was able to make it to his nearby restaurant and pick up "six fresh ones" to make it through the storm.

Gorske says the temperatures Tuesday are expected to drop into the -20 degree range, and he's expecting to wake up and shovel a ton of snow before enjoying his Big Macs.

The Blast also asked for Gorske's take on McDonald's in the U.K. adding bacon to their Big Macs. The Big Mac legend is fine with whoever wants to add it but stresses that he will never be ordering his sandwich with bacon.

"I like it the way it is," explained Gorske, adding that he's not much of a bacon fan to begin with, but there's no way he would mess with two all-beef patties, special sauce, lettuce, cheese, pickles, onions – on a sesame seed bun.