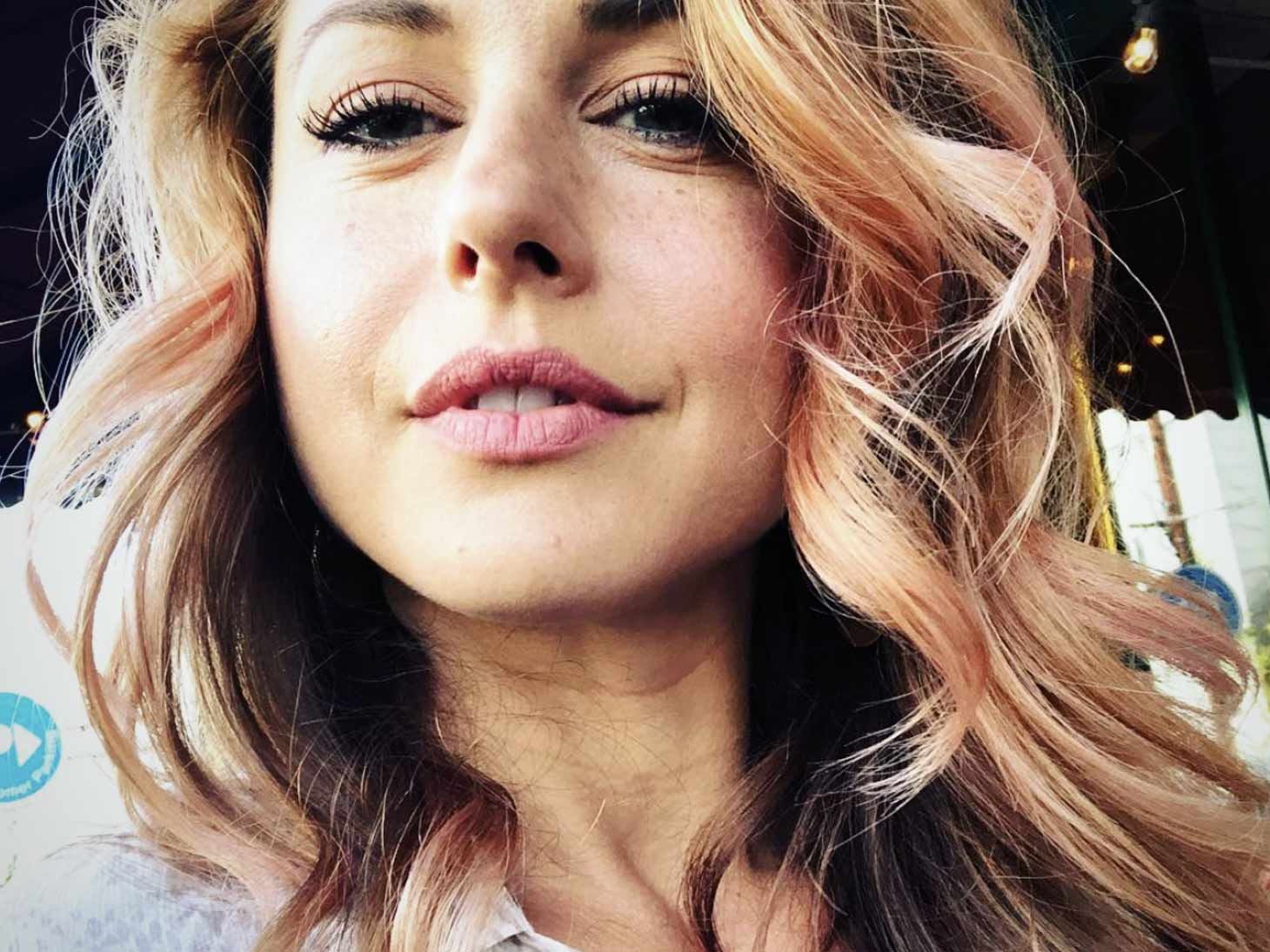 "Big Brother" finalist Christmas Abbott is gearing up to vigorously defend herself against the charge that landed her behind bars.

Abbott's attorney appeared on her behalf in a Florida court Monday and officially entered a not guilty on the felony charge of criminal mischief. As we reported, Abbott was arrested in August after allegedly smashing her vehicle into the car of a woman who was dating her baby daddy.

She later turned herself into police on an active warrant when she was officially charged with the crime.

The reality star, while 8-months pregnant, allegedly cursed and screamed while repeatedly ramming her Mercedes SUV into the car, and then resisted arrest from the police, according to the report. She has since moved back home to North Carolina with her infant son.

After The Blast broke the story on the details of her arrest, the "Big Brother" star said that her side would eventually be told.

Her arraignment is scheduled for next month.