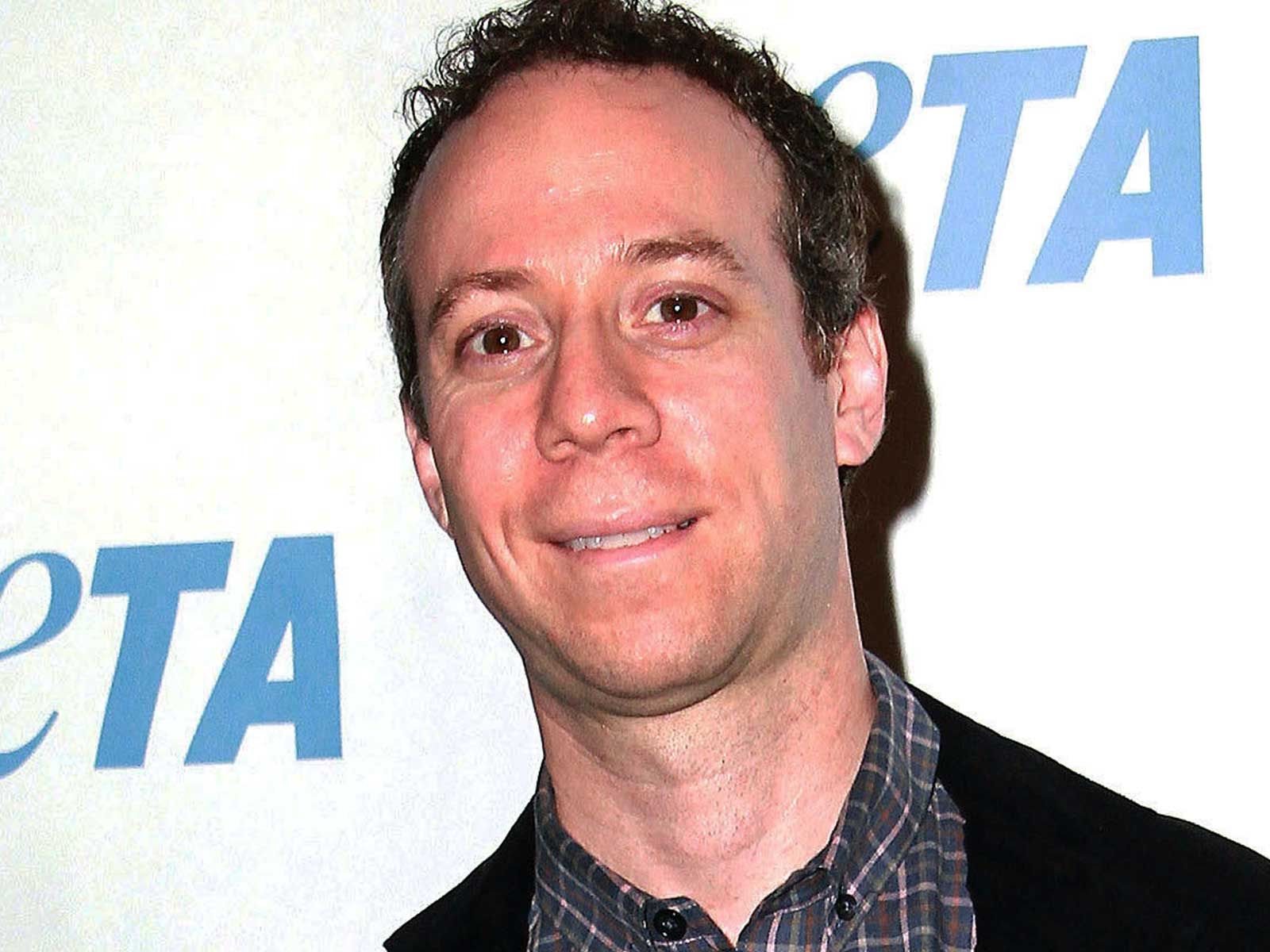 Stuart Bloom on "The Big Bang Theory" is constantly unlucky in love, and unfortunately his real life counterpart is not too different, because he's getting divorced.

According to documents, obtained by The Blast, Kevin Sussman and Alessandra Young signed off on their divorce in October, asking the court to make them both single.

Little is known about Sussman's marriage, but the documents state they originally wed in January 2006 and split up on New Year's Eve in 2012.

Young won't be collecting any spousal support, instead 46-year-old Sussman made a one time equalization payment to her when they originally separated.

Luckily for "Big Bang" fans, Stuart's comic store wasn't part of the deal -- mostly because it only exists on TV.