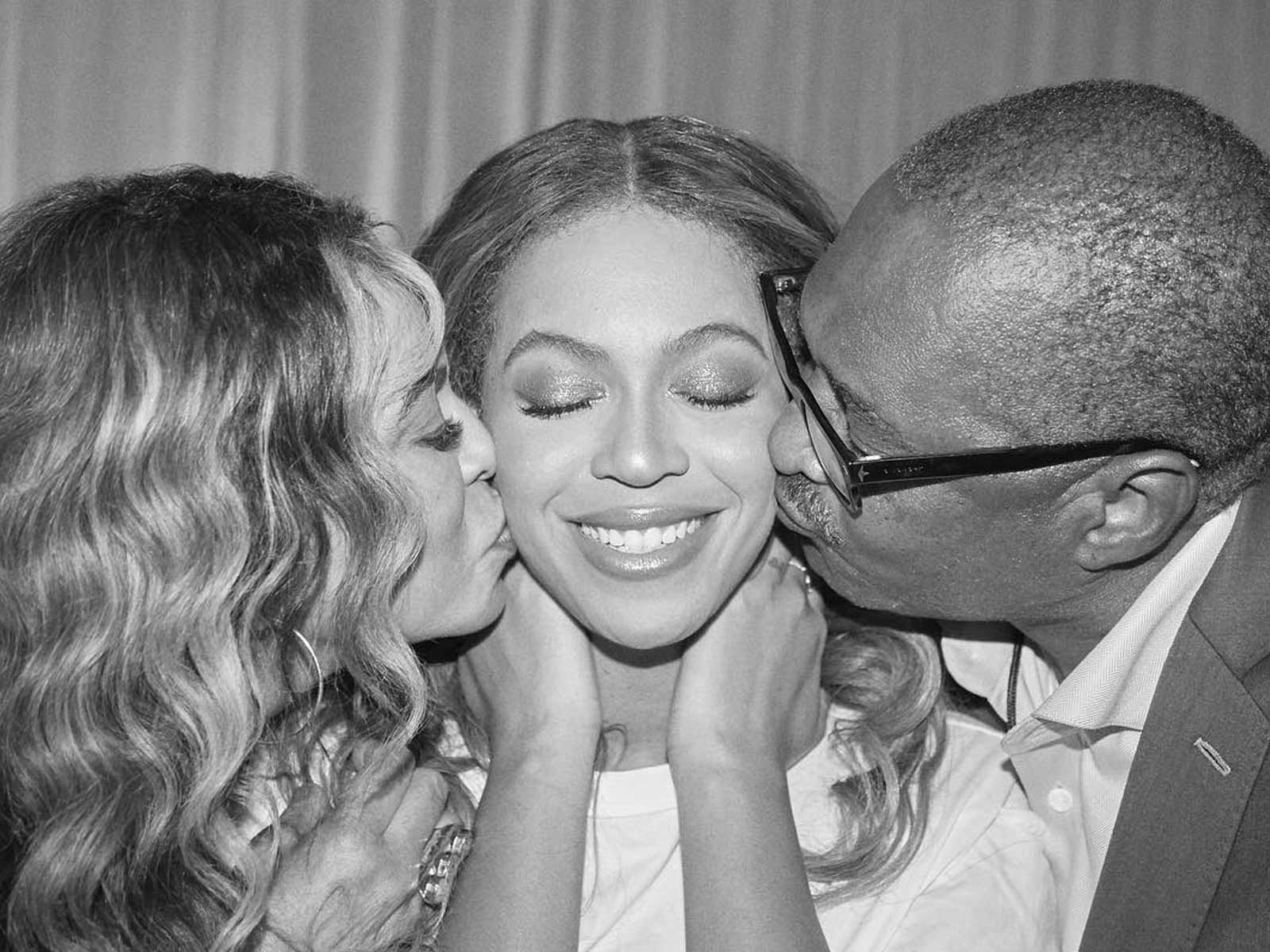 Beyoncé Poses for Rare Photo with Both of Her Parents

Beyoncé ended her "On the Run II" tour with two of the most special people in her life by her side: her parents.

Tina Lawson posted a photo of herself with Bey and Mathew Knowles from the last show of the OTRII tour. She captioned the pic, "Beyonce, her dad and me backstage OTR11 concert Seattle. ❤️"

Beyoncé also posted a series of photos from the tour, thanking everyone who helped make it happen.

"Thank you to all of our loved ones who came out to support OTR2." she wrote. "And a huge thank you to the hardest working crew in show business. We couldn’t have done this without each of you beautiful human beings."

Mathew and Tina split in 2009 after it was revealed he had fathered a child with another woman. Shortly after, the "Lemonade" singer severed her business relationship with her father, who had managed her career for years.

In 2013, Mathew remarried and neither Beyoncé nor her sister Solange attended the wedding. 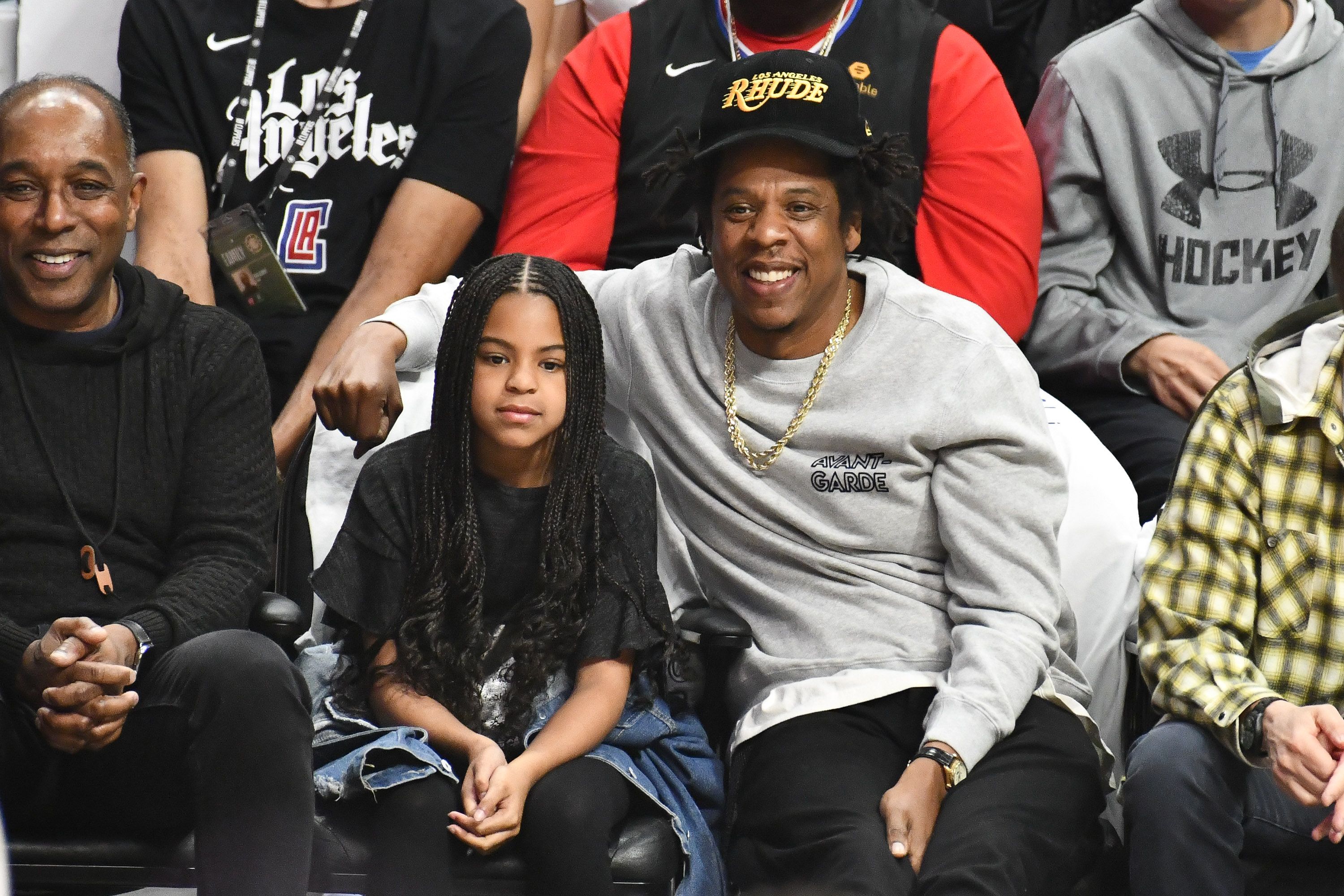 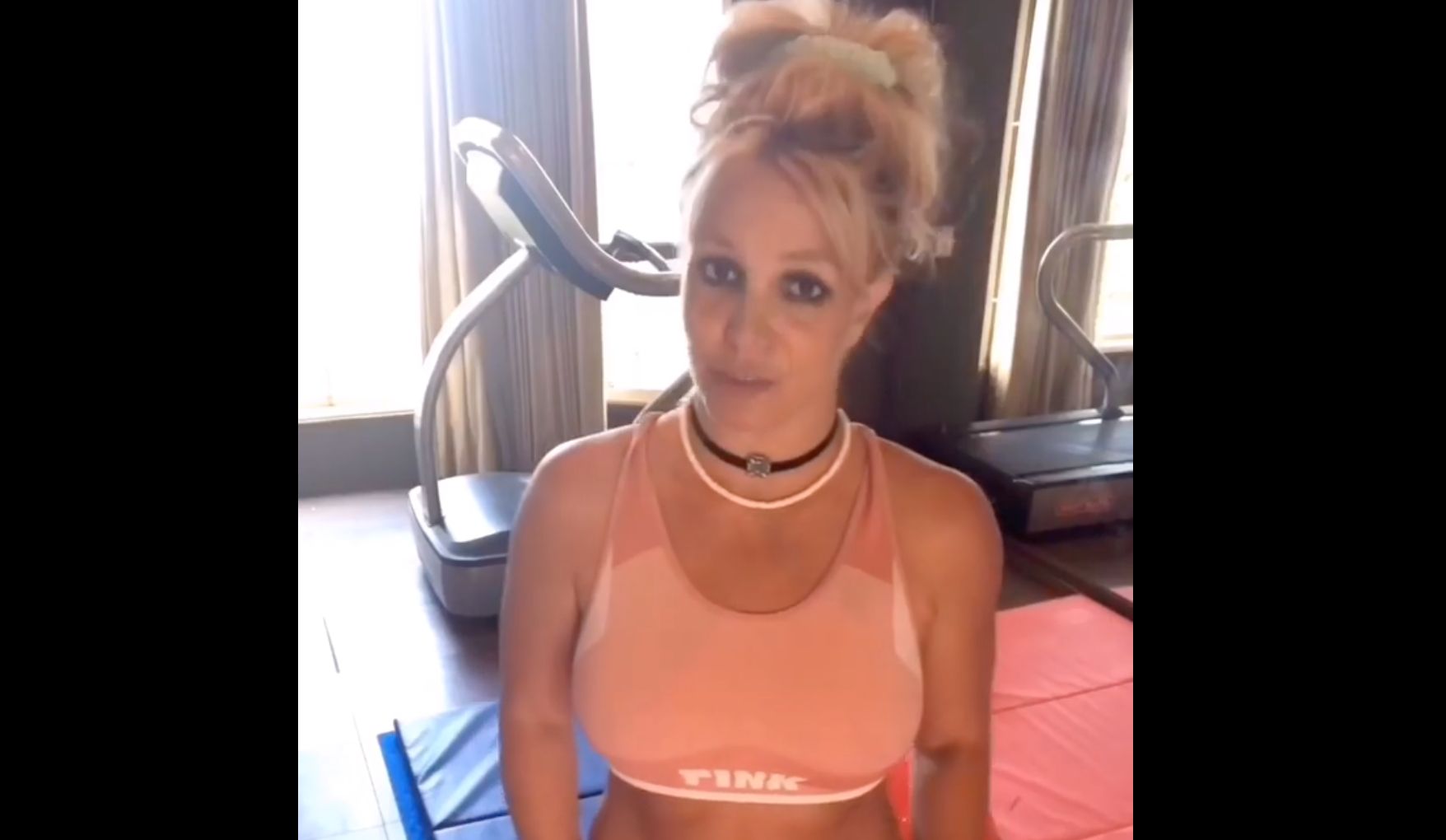 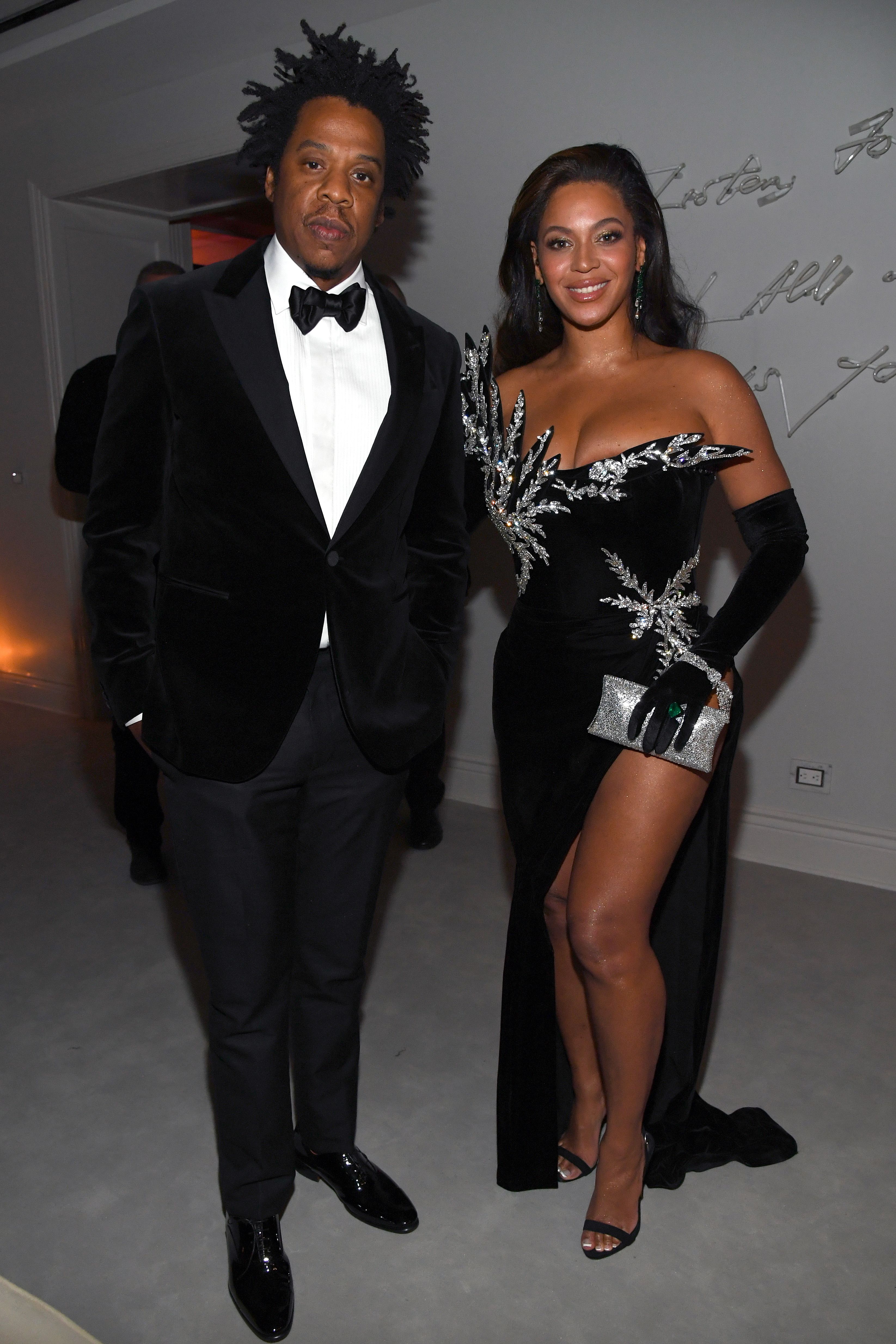