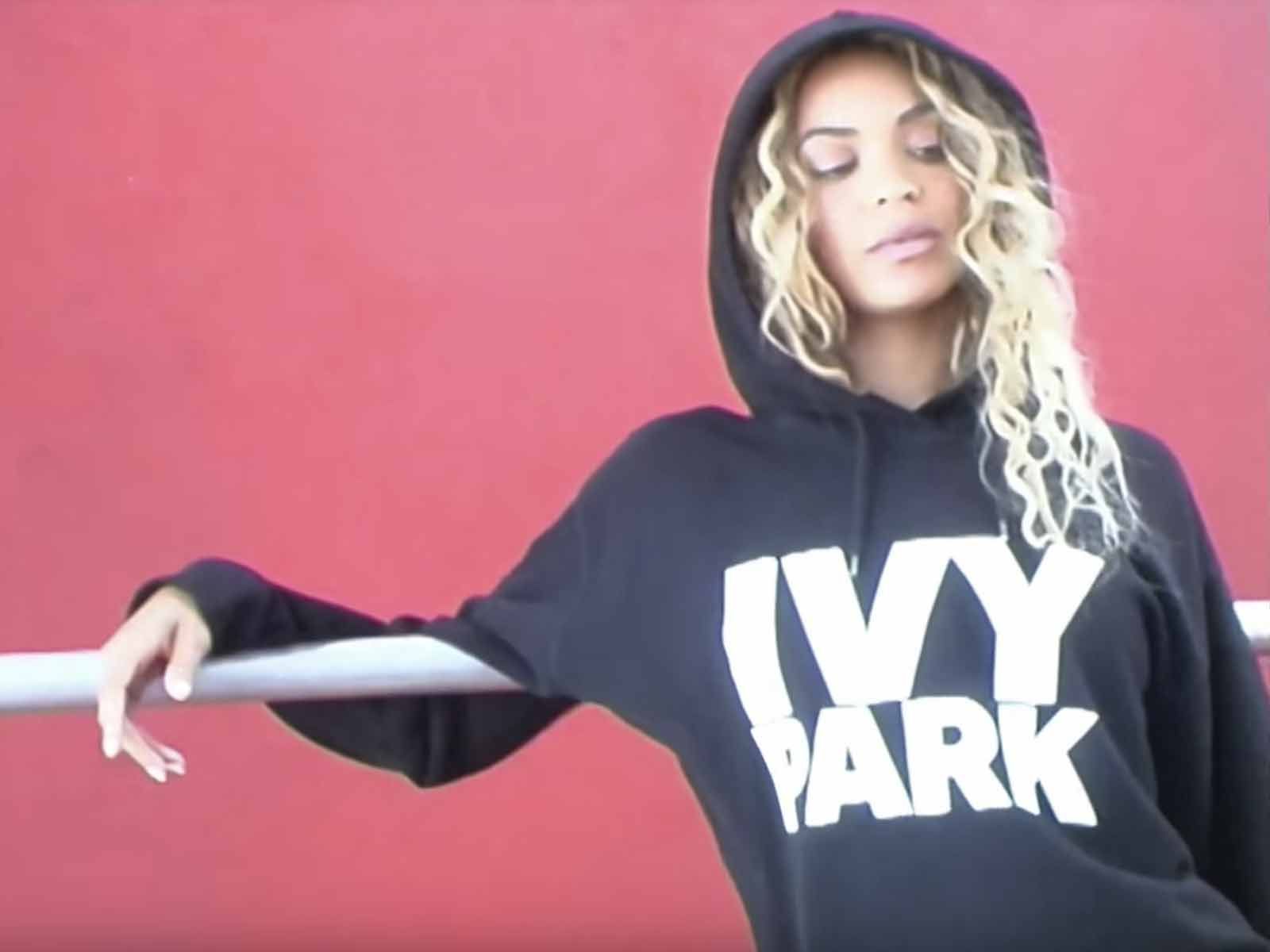 Beyoncé has unleashed her legal beyhive on a company she claims is trying to sully the name of her super-popular clothing line Ivy Park by trying to trademark a similar name.

According to legal documents obtained by The Blast, on the exact same day that Ivy Park hit the market — April 14, 2016 — a company by the name of 47/72 Inc. filed to trademark the name Poison Ivy Park.

Bey's legal team filed an opposition to the application, claiming the name was too similar to hers and would damage her brand and confuse customers. 47/72 Inc. responded, saying the name Poison Ivy Park was distinctive because it had the word "poison" in it and no one would confuse it with Beyoncé's company.

The two sides have been battling in court for months and Beyoncé's lawyers have accused 47/72 Inc. of dragging their feet to turn over documents as part of discovery.

The company's founder and CEO, Mike Lin, emailed Beyoncé's lawyers to say he couldn't respond in a timely fashion because he was suffering from depression and needed more time. Bey's lawyers called BS and claimed the doctor's note he provided them wasn't authentic and didn't make any mention of Lin being unable to read, write, access a computer or any of the tasks that would be required to produce the proper documents.

The battle is still ongoing.

FUN FACT: 47/72 Inc. also has a trademark application pending for 99 Problems, which just so happens to be the name of Jay-Z's hit song. The company has also tried (and failed) to get trademarks on Let It Go (Disney song) and Swiftie (nickname for Taylor Swift fans).