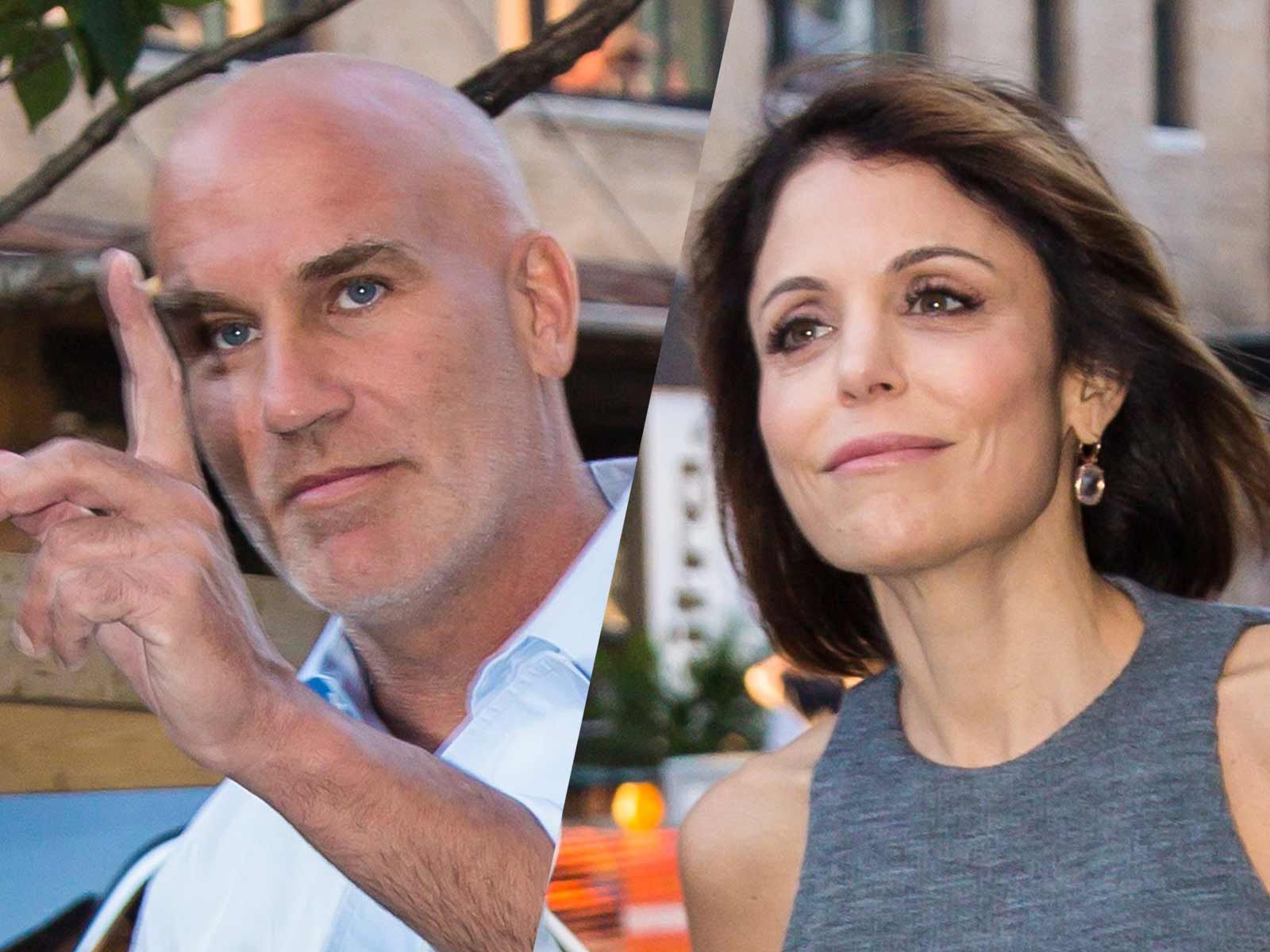 Bethenny Frankel's Boyfriend Cause of Death 'Undetermined,' No Autopsy Performed

"Real Housewives of New York" Bethenny Frankel may never know exactly how her boyfriend Dennis Shields died, because his death has been officially ruled "undetermined."

NYC Chief Medical Examiner Barbara Sampson tells The Blast, "An OCME autopsy was not performed in this case due to a religious objection, upheld by law in such instances where no criminality is suspected."

The cause and manner of the fatality is being ruled "undermined" after the 51-year-old died in his luxury apartment at Trump Tower.

It's unclear what religion Shields was, but if he was Jewish it's possible his family wanted orthodox laws observed, which tends to view postmortem examinations as a disfigurement of the body.

At the time of his death, it was suspected that Shields had suffered an overdose. It may sound odd to have a death case closed with no real closure, but in NYC deaths can fall under the classification of accident, homicide, suicide or undetermined.

The funeral for Shields was held earlier this month in Long Island.