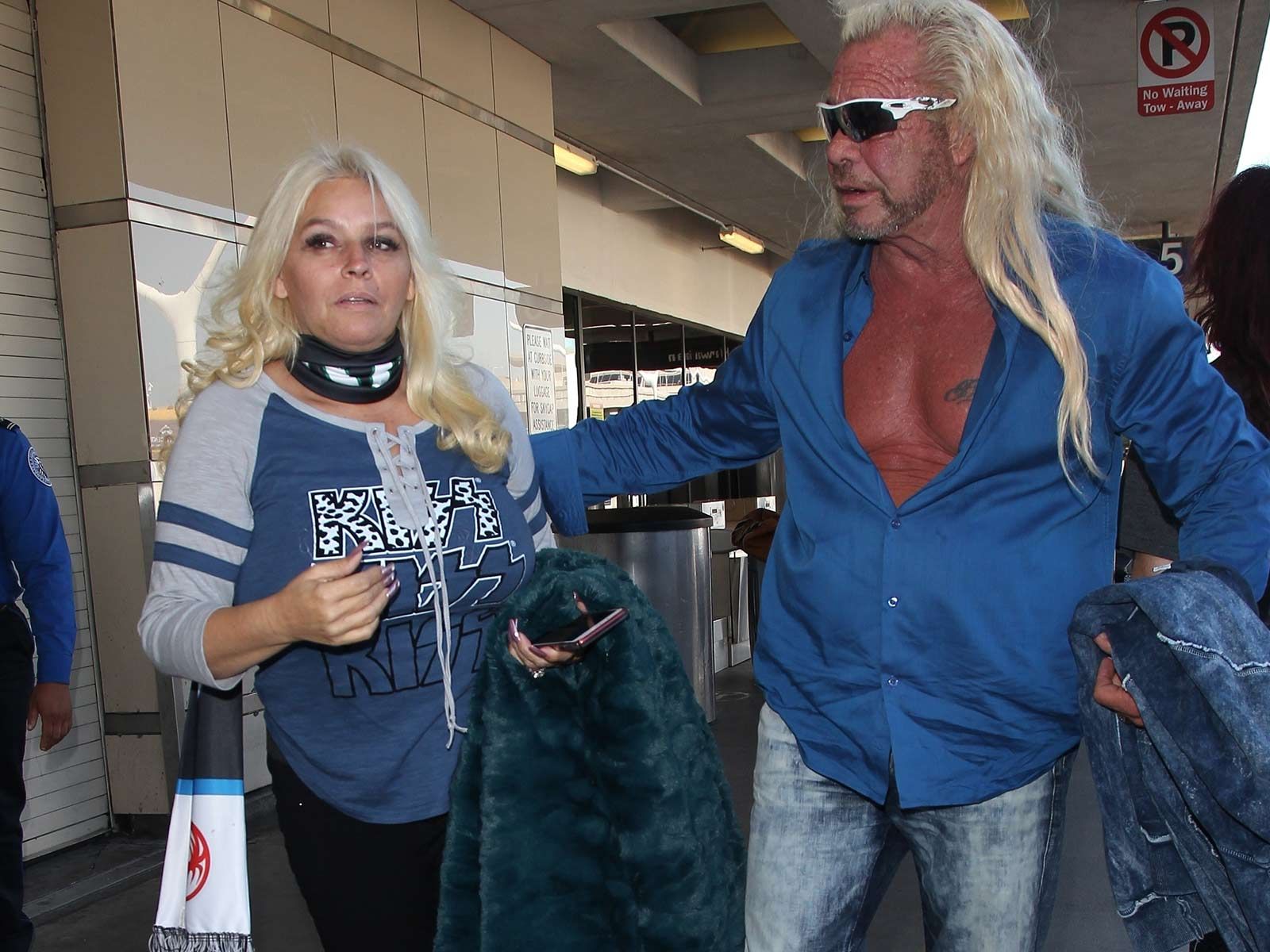 Beth Chapman is recovering well and heading home after having throat surgery to remove a cancerous tumor from her neck.

Chapman was seen at LAX on Thursday sporting a bandage around her neck as she and husband Duane "Dog the Bounty Hunter" Chapman hopped a flight back to Hawaii.

Chapman was particularly interested in flying home as soon as doctors would allow because her beloved dog Delilah passed away while she was in Los Angeles.

As The Blast first reported, doctors had to cut Chapman from ear-to-ear to remove a plum-sized tumor from her neck. She had previously announced earlier in the month that she had been diagnosed with stage II throat cancer. 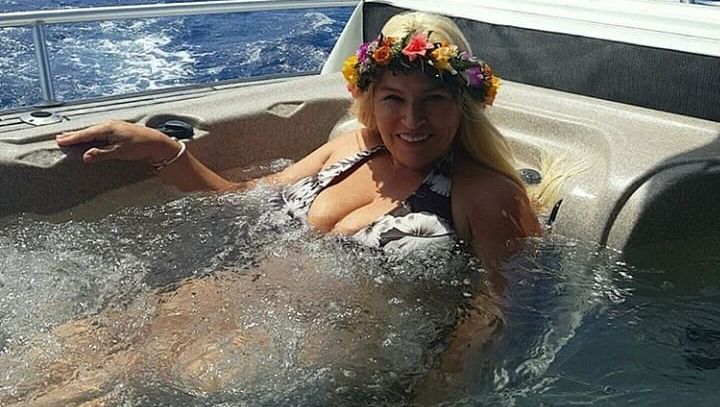 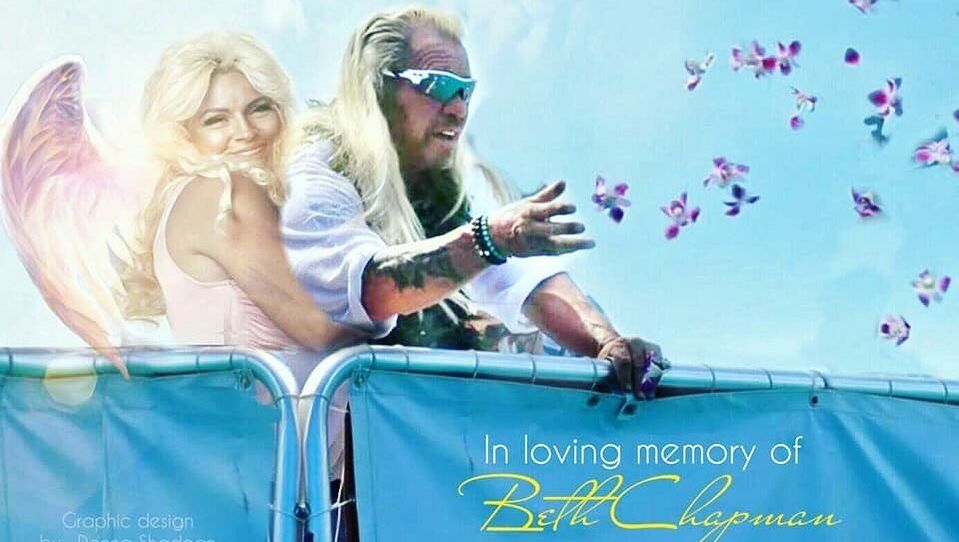 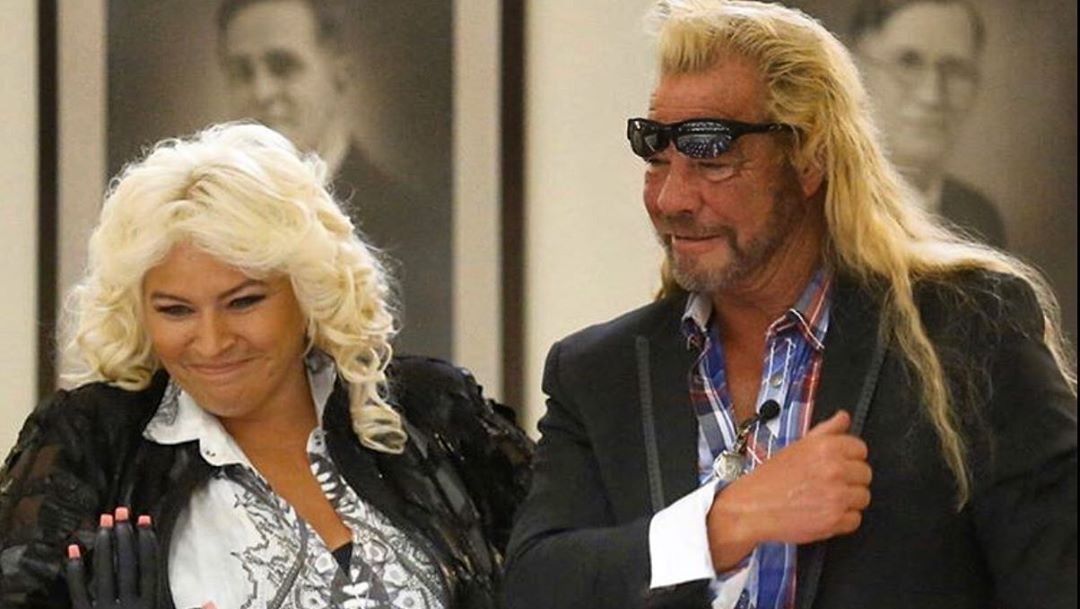 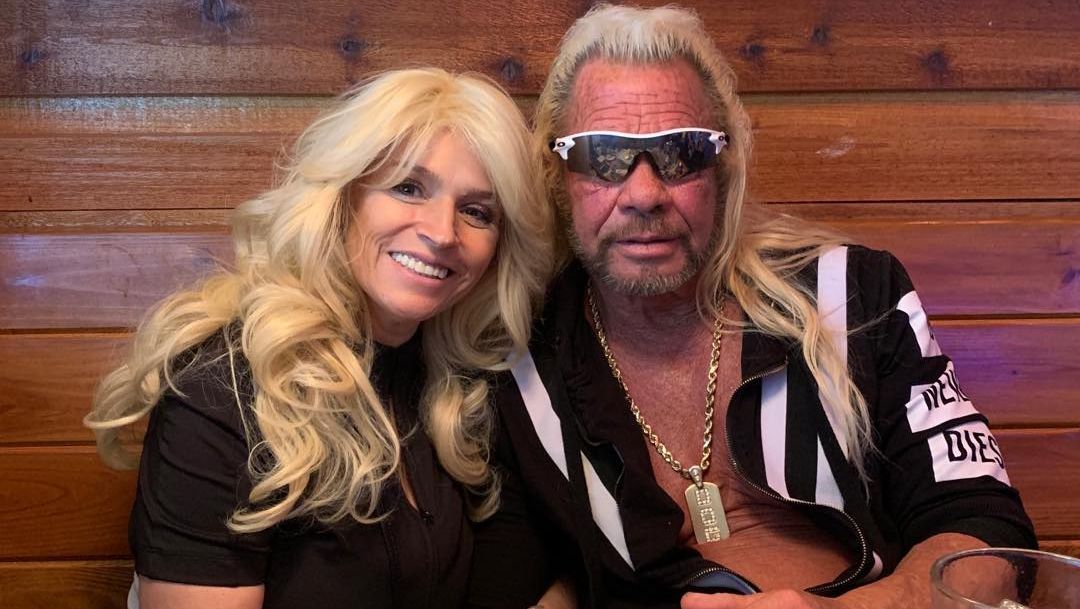