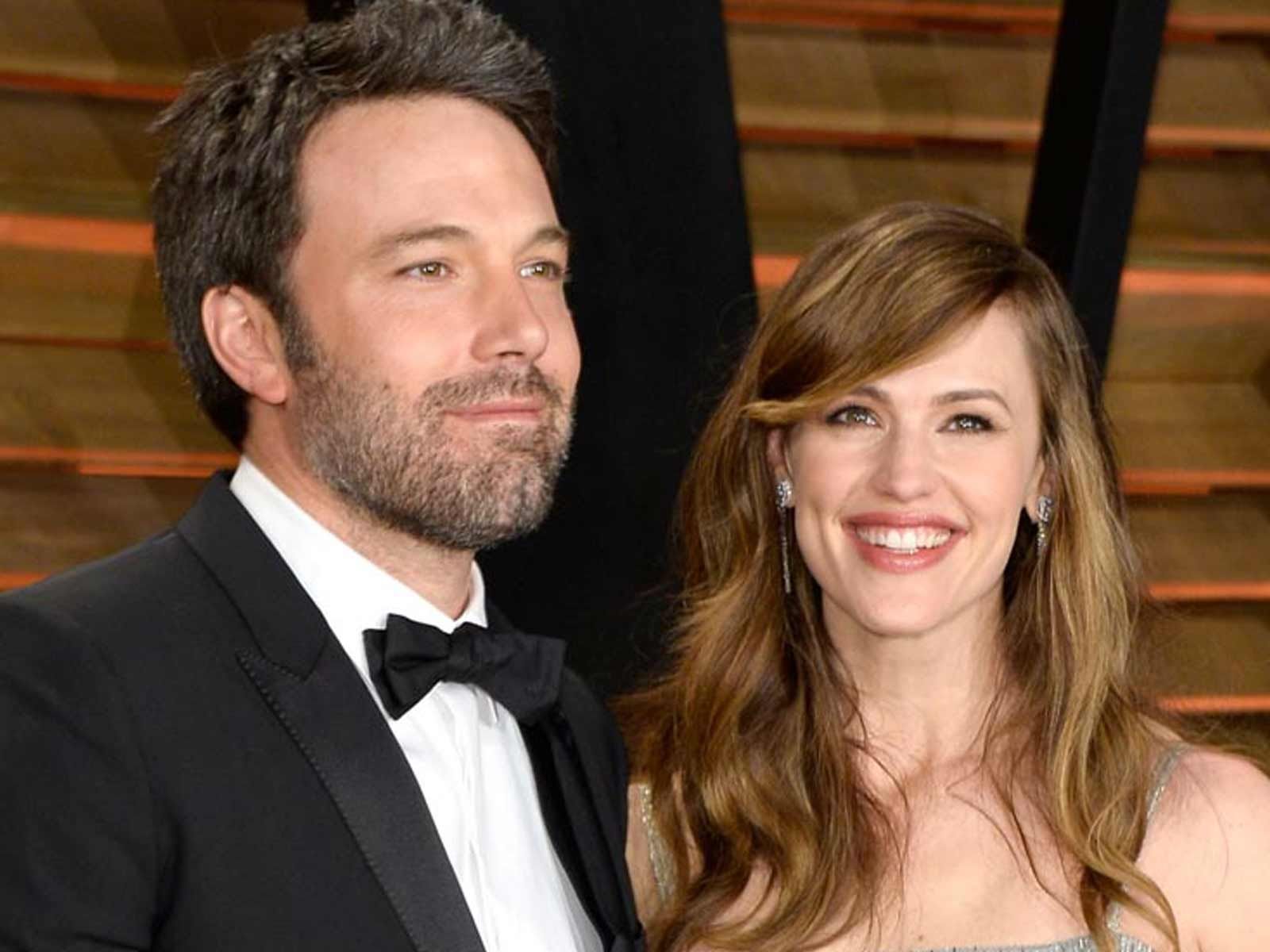 Ben Affleck would not have agreed to go to a live-in rehab facility if anyone other than ex-wife Jennifer Garner had asked.

Affleck arrived at The Canyon at Peace Park on Wednesday evening after Garner staged an intervention at his home in Pacific Palisades. Garner showed up at Affleck’s Pacific Palisades home Wednesday afternoon and was seen driving away with him in the backseat of her Range Rover.

According to our sources, Garner has "always been there" for Affleck and while he does not have many trusted friends, she remained one of them. We're told Ben is "very thankful" to still have her in his life.

Ultimately the decision to go to rehab was Affleck's but our sources say he would never have agreed to it without being "pushed" by Garner.

As The Blast previously reported, the tipping point for Affleck was earlier this week when he received a home delivery of alcohol. 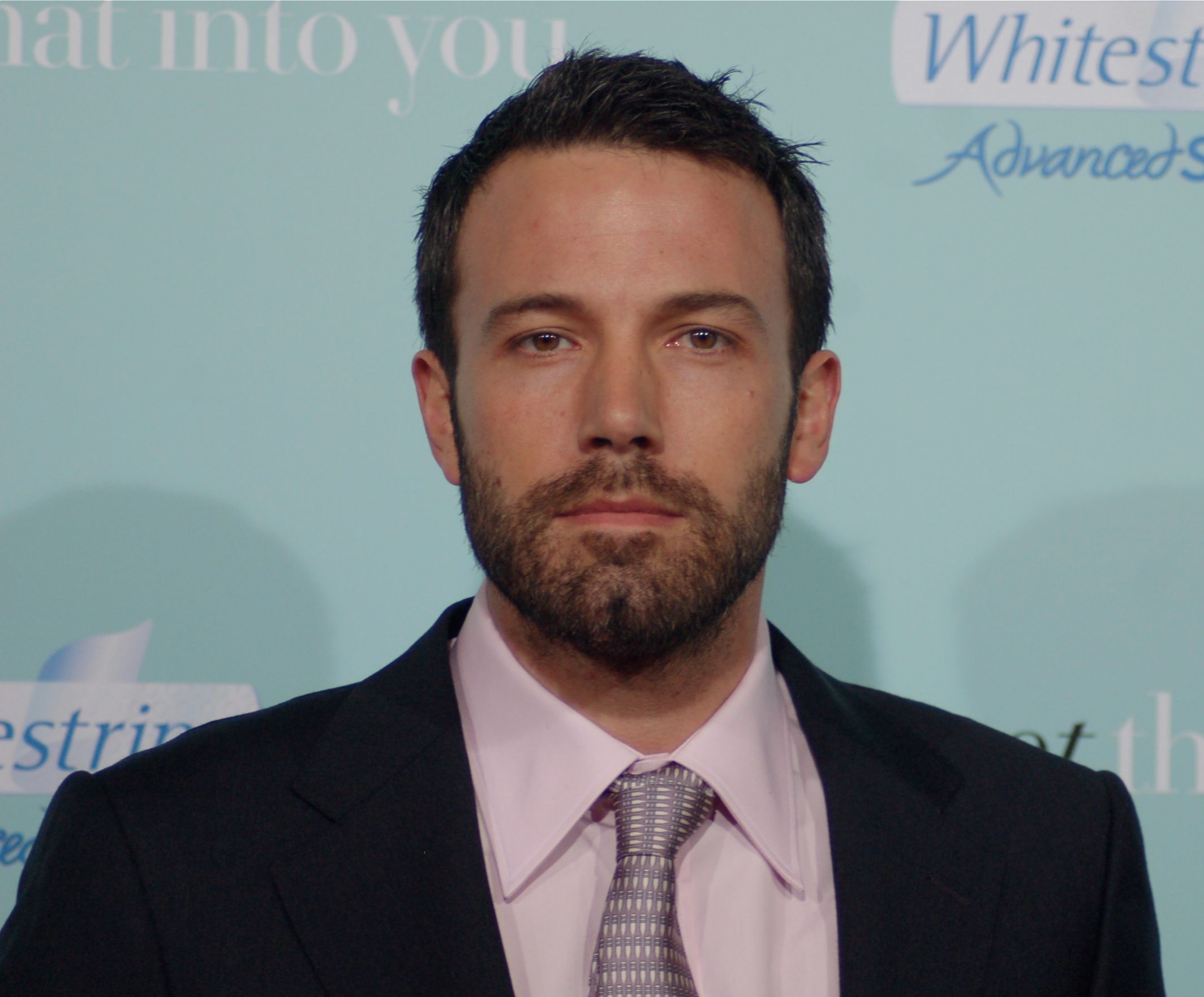 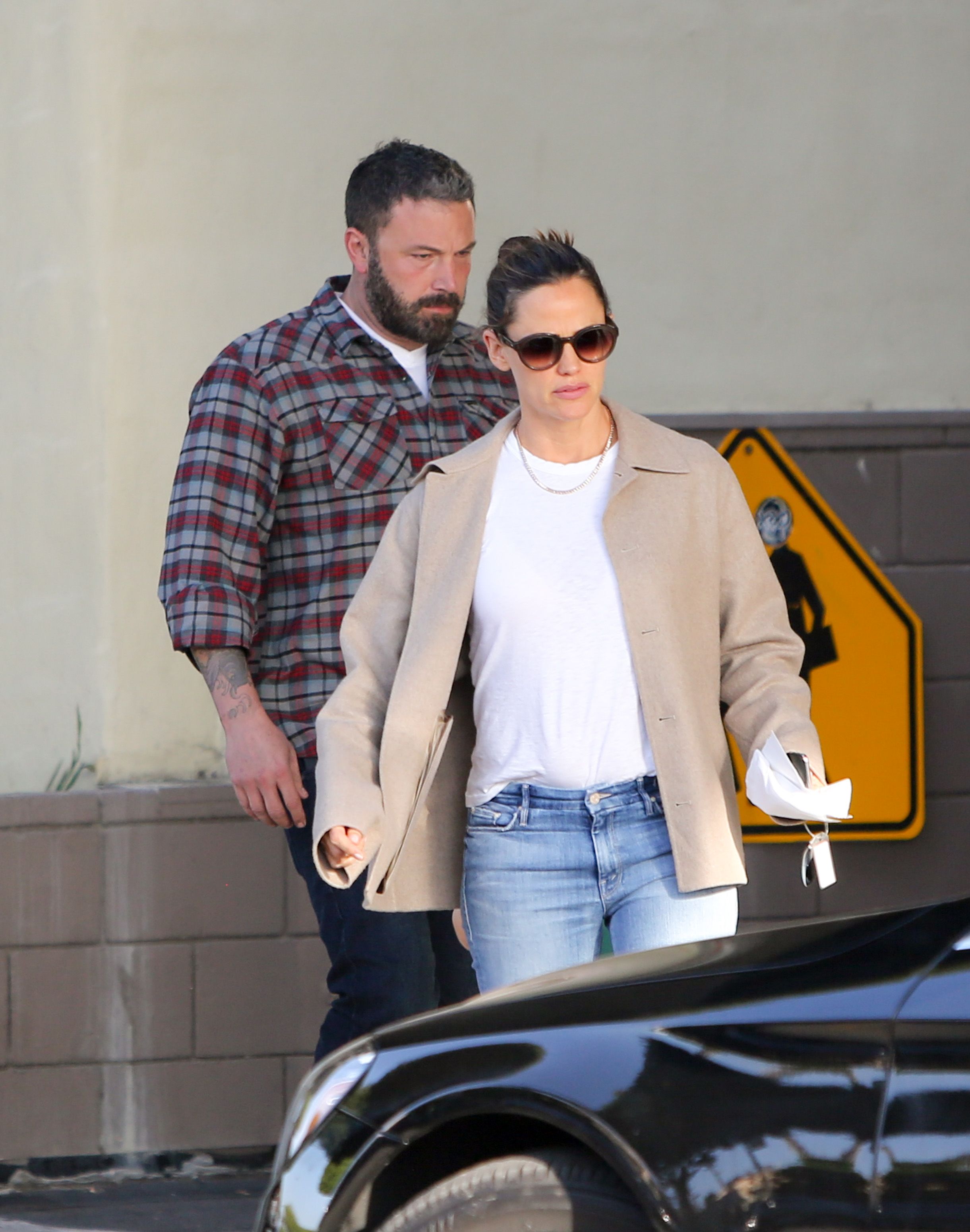 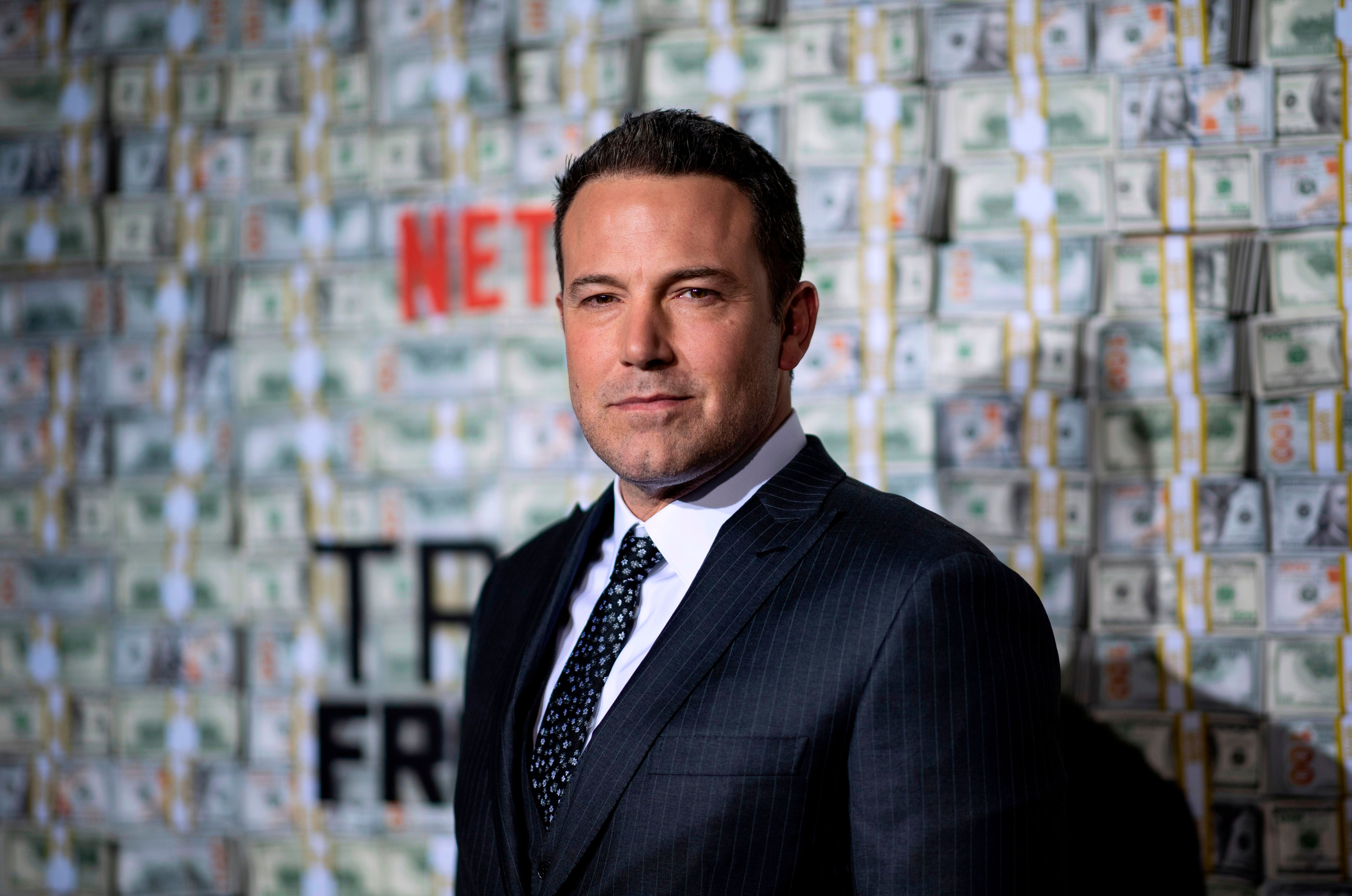 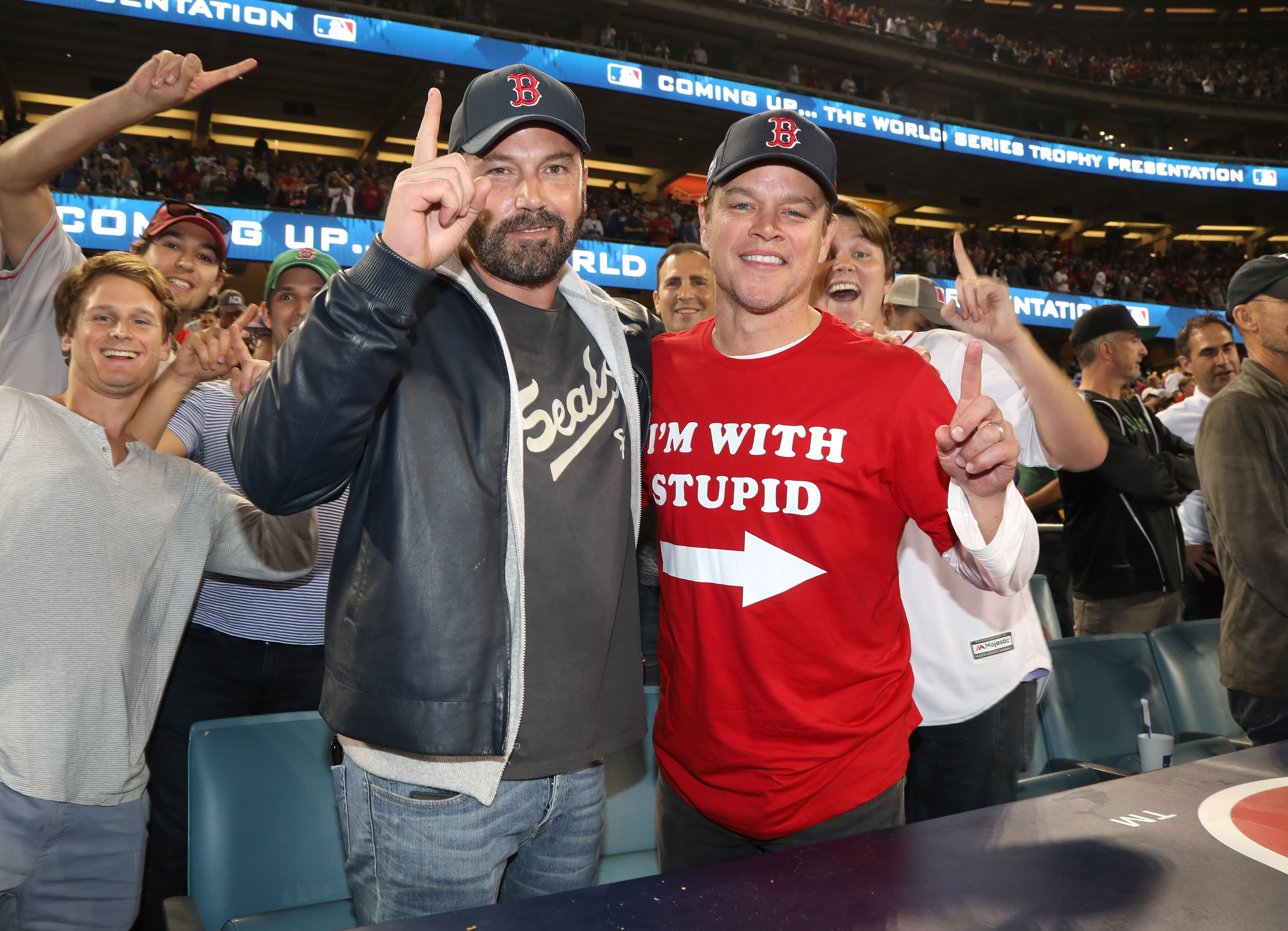 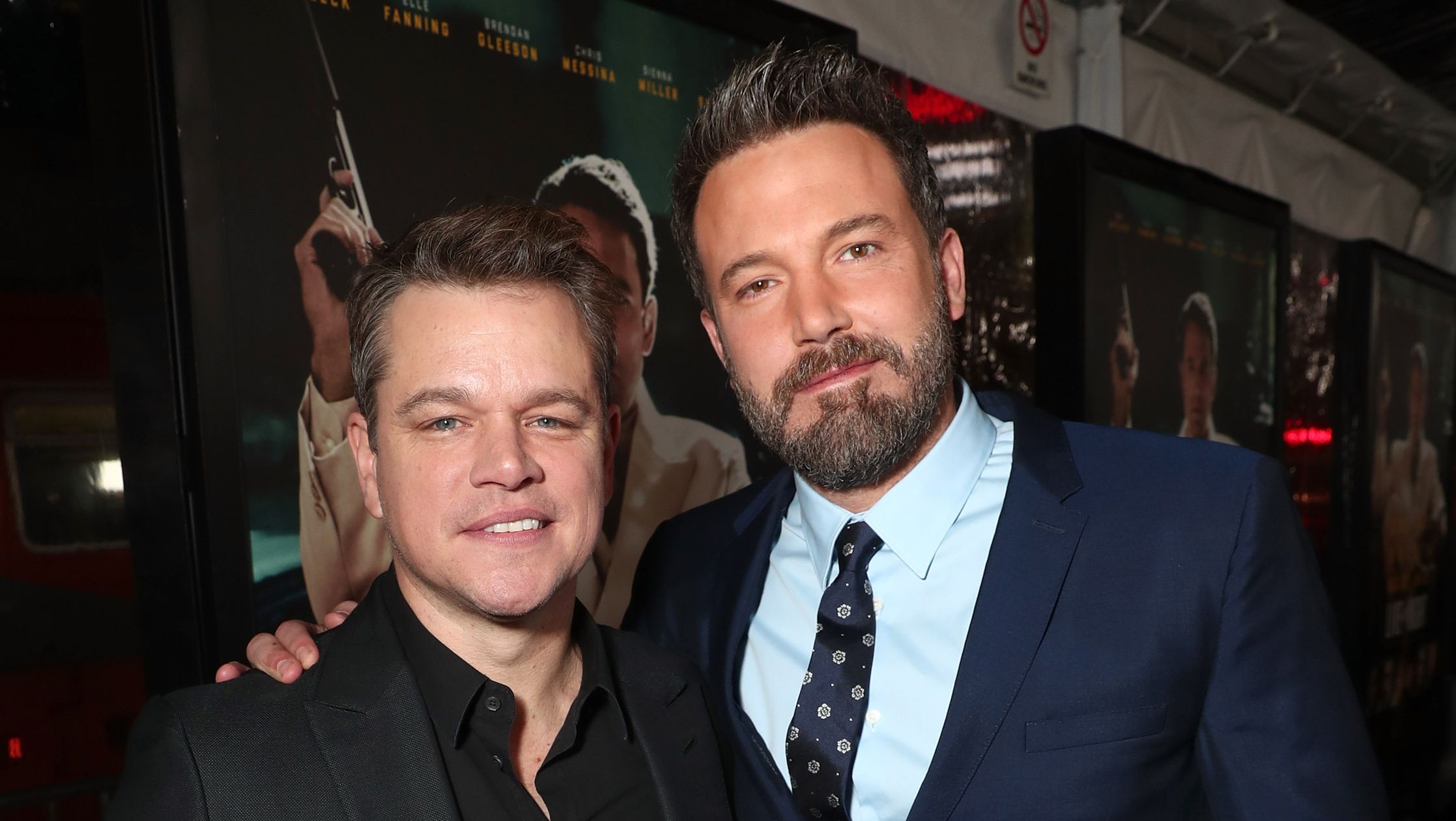 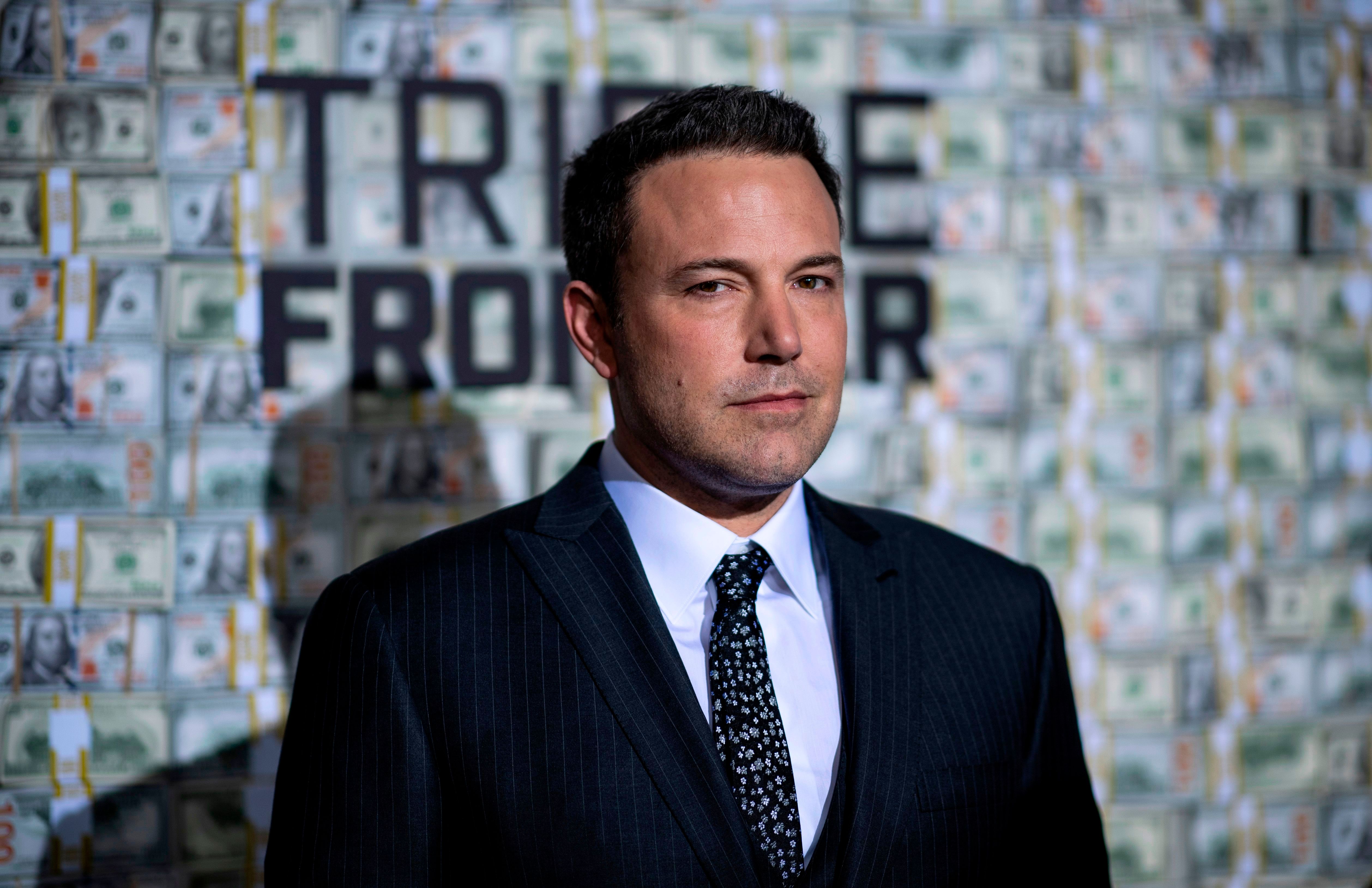 Ben Affleck Was Allegedly Seen Intoxicated At A Hollywood Party