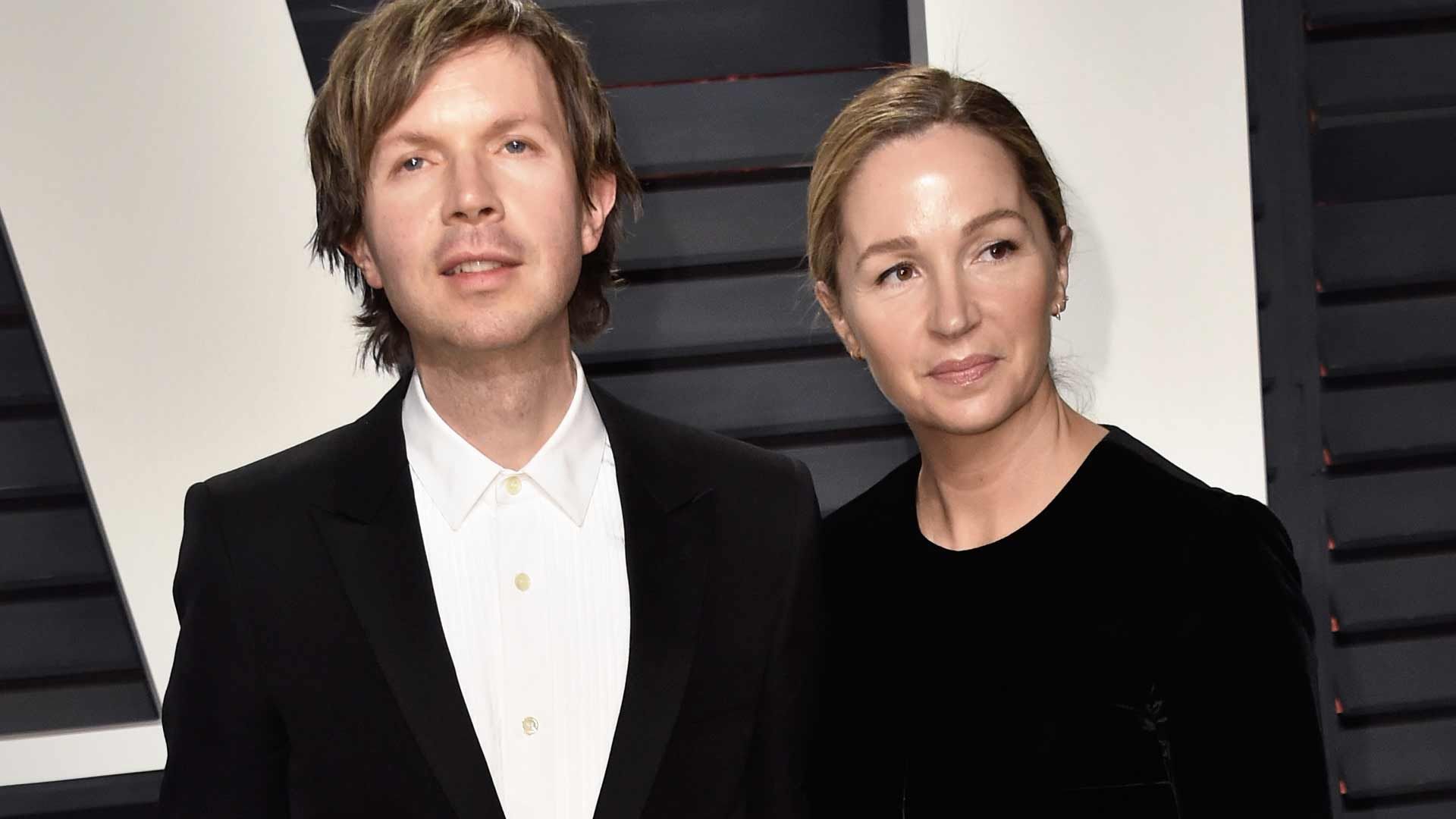 Beck’s estranged wife must not have realized she had split up with her famous husband years ago, because she claims the two didn't break up until the day he decided to file divorce documents.

According to court documents obtained by The Blast, Marissa Ribisi, is disputing the day she broke up with the famous star.

Ribisi listed the date of separation as February 15, 2019, which is the same day the "Loser" singer filed to end the marriage.

However, in Beck's original divorce petition, he claims they split up in June 2017 ... almost two years before he pulled the trigger on a divorce.

Along with disputing the date of separation, Ribisi is seeking primary physical custody of the ex-couple's two children, Cosimo and Tuesday. In Beck's filing, he was asking for joint custody, but it's possible Ribisi is gearing up for a child support battle by requesting primary custody.

The singer also claims the two signed a prenuptial agreement before getting hitched that discussed all the finances, but Ribisi, who is also the brother of actor Giovanni Ribisi, is definitely seeking support from her famous estranged husband.

Beck has won seven Grammys in his career, including Album of the Year in 2015 for “Morning Phase.” He won two at this year’s awards: Best Alternative Music Album and Best Engineered Album, Non-Classical.