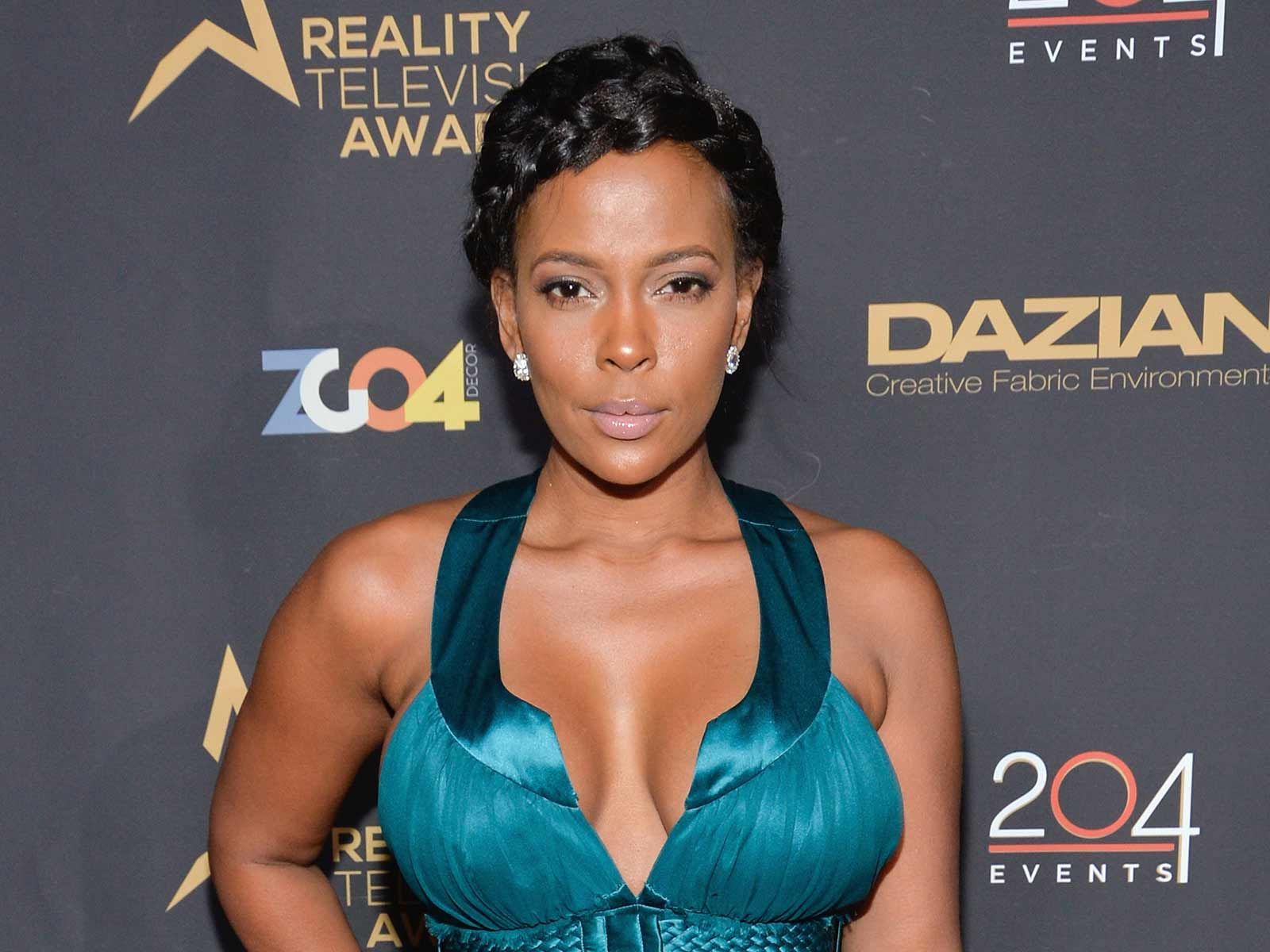 "Basketball Wives" star Sundy Carter has filed a police report accusing an acquaintance of hers of drugging her, raping her, and posting the video on social media.

On August 23, Carter went into the Los Angeles Police Department claiming she was having drinks at a hotel bar in Philadelphia back in April with a guy she only knows as "Meechie."

Carter claims she woke up the following morning with "no memory of the night before" and says the alleged assailant videotaped the incident.

She responded, saying, "Meechie failed to mention that he drugged me as in laced my drink in the lobby & was able to get me to my room. As far as anything besides what you saw didn’t take place & if so release the entire footage!”

Meechie seemingly responded to the allegations on his Instagram page, writing, "????? Shawty buggin."