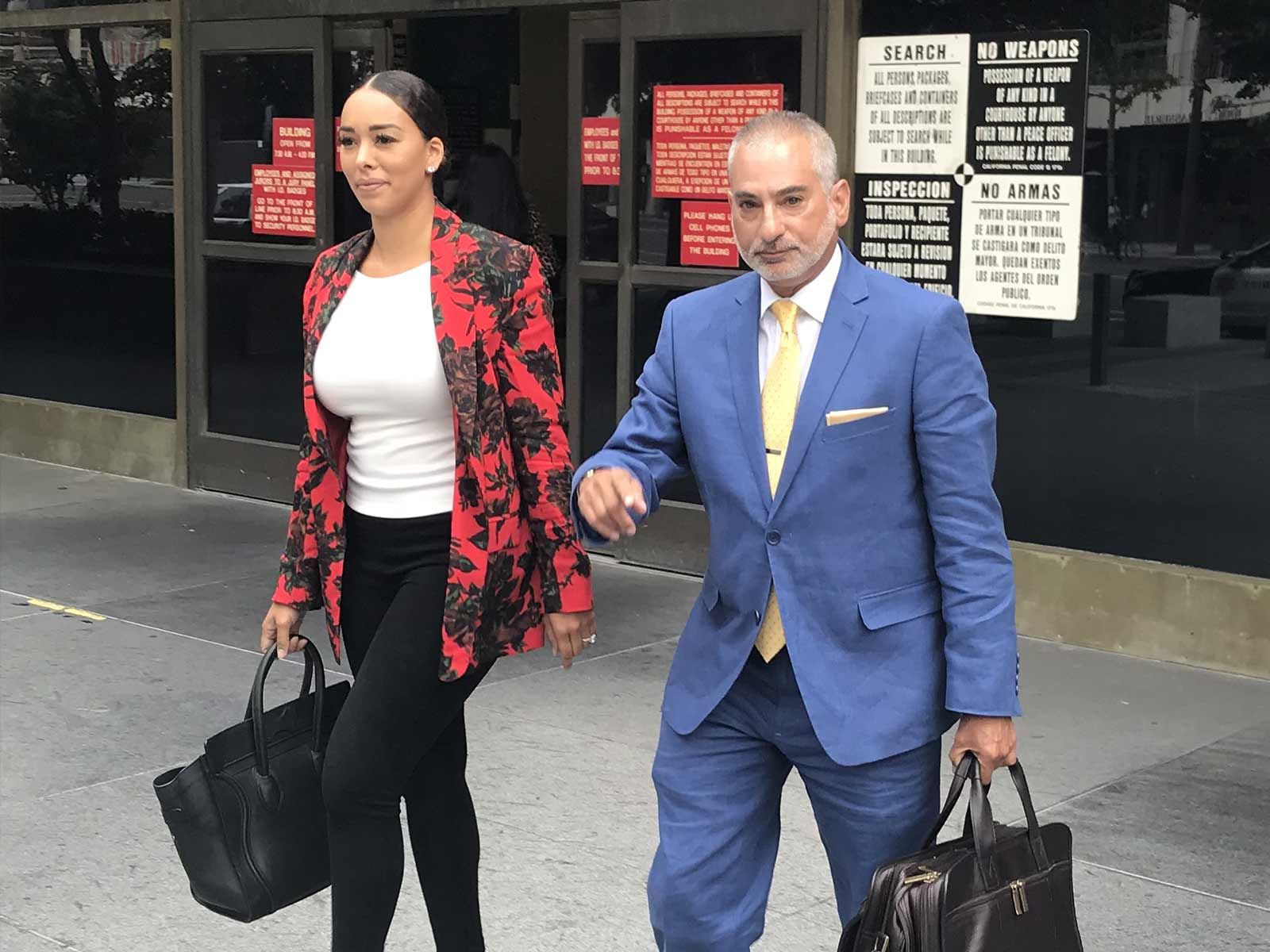 1:30 PM: Matt Barnes just won big in court -- his restraining order was granted and Gloria must stay 100 yards away. As for custody, she will be allowed supervised visitation with the children for 4-hours at a time.

Barnes' attorney, Samantha Spector, tells The Blast "Today was not about Matt or Gloria, it was about protecting the kids and their safety.”

12:15 PM: Gloria and her attorney just left the courthouse to grab lunch. Court's been busy today, so hopefully their case will be heard this afternoon.

Gloria Govan has arrived at court ready to battle her ex-husband Matt Barnes from trying to take full custody of their twin boys.

We're told the ex-NBA star wants full custody of the kids, and is willing to let Govan get monitored visits. He is claiming she is a danger to the boys after a heated argument over their custody schedule ended with the reality star behind bars.

Get ready for fireworks.