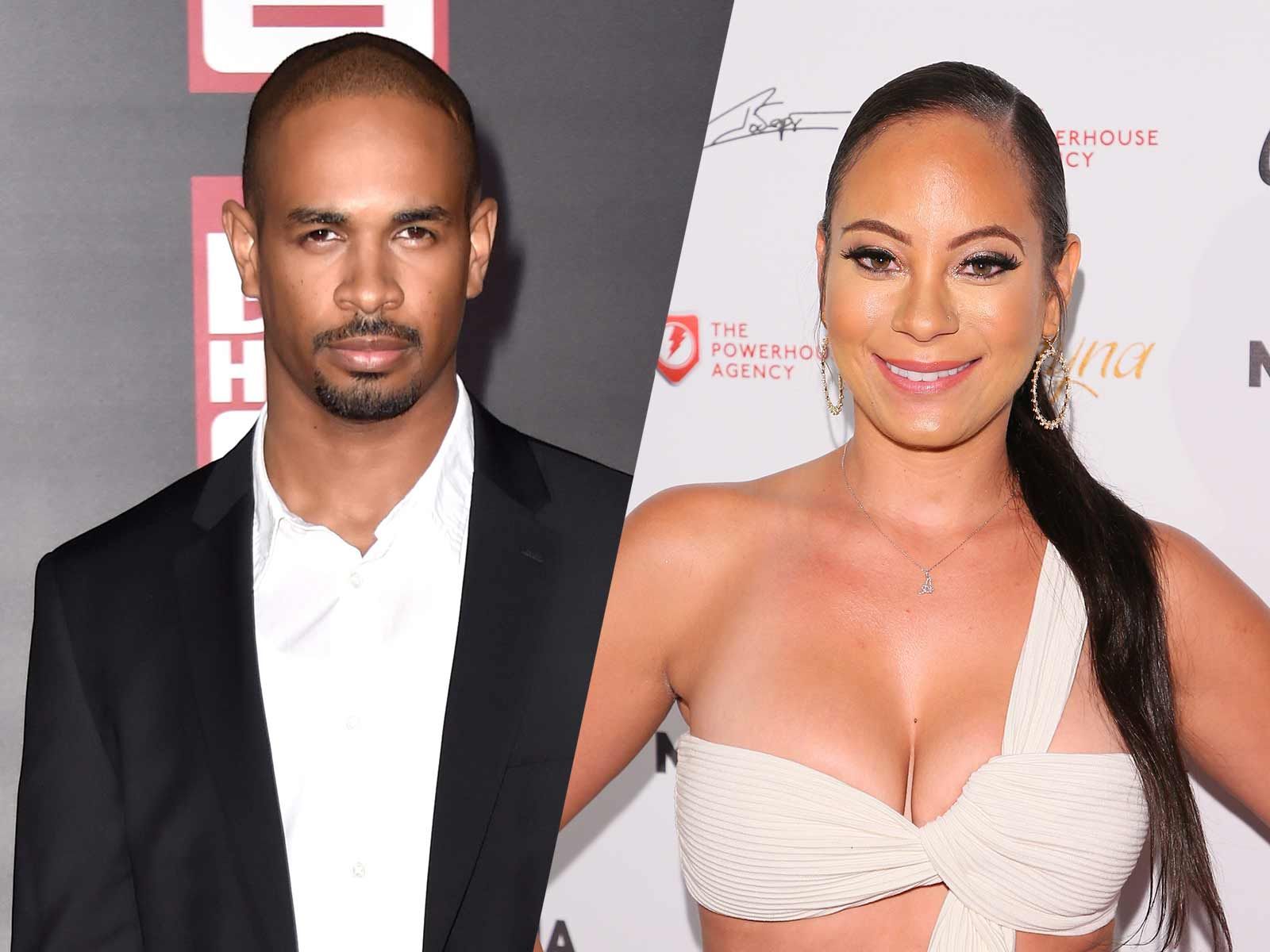 "Basketball Wives" star Aja Metoyer is not planning on laying down and letting Damon Wayans Jr. get primary custody of their daughters, and she believes the actor only wants more custody so he can pay less money.

Sources close to Metoyer tell The Blast she's lawyered up and is prepared to square off against Wayans, who is requesting primary physical custody of their teenage daughters. He claims Metoyer isn't taking the kid's education seriously, and believes she's doing them harm.

However, Metoyer's legal team tells us they find it "curious" Wayans is making a request for more custody right as he's also launching a new "lucrative" primetime network show, "Happy Together."

We're told Metoyer and her legal team believe Wayans only wants more custody to avoid paying more in child support, because in California child support is commonly established based on the income of the highest earning parent and the percentage of custody they have.

Metoyer, who also has a son with NBA star Dwyane Wade, feels her daughters are well-cared-for, and thinks Wayans is making up excuses for why she should get less custody.

As for the legal firepower she's bringing to the table, Metoyer retained attorney Mark Vincent Kaplan, who just scored a big raise in child support for his client Kevin Federline against Britney Spears.