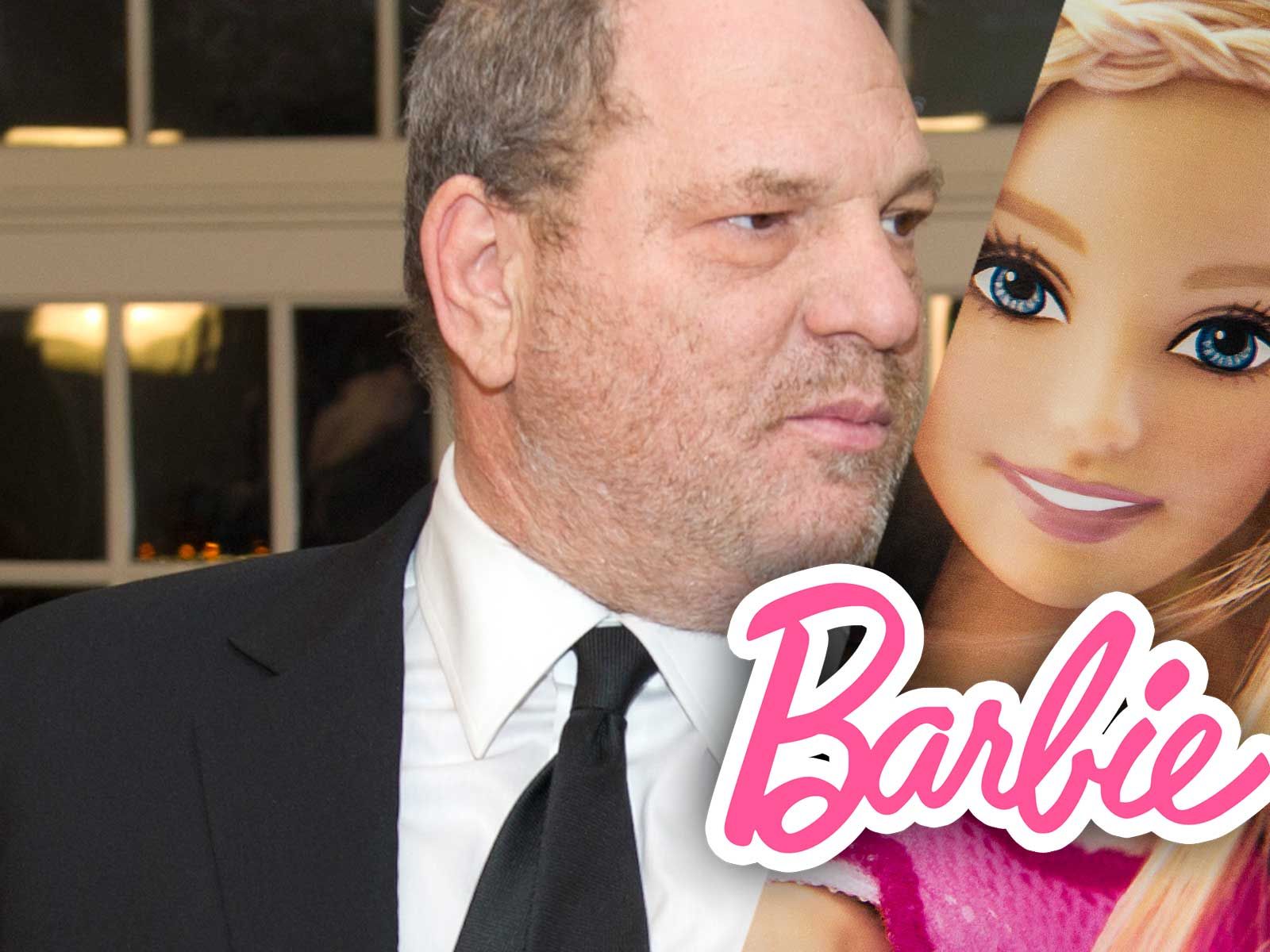 The woman who defended Barbie will now serve as counsel for a very different, but equally well-known figure: Harvey Weinstein.

According to court documents obtained by The Blast, L.A. based attorney Phyllis Kupferstein filed a motion to represent Weinstein in a New York class action lawsuit filed by attorney Cris Armenta for six women who claim Weinstein and his company "colluded together to perpetuate and conceal Weinstein's widespread sexual harassment and assaults."

It's an interesting disparity ... Kupferstein's notable cases include representing none other than Barbie who, according to Mattel founder Ruth Handler, "always represented the fact that a woman has choices."

Back in 1999, Kupferstein defended Mattel in a massive class-action lawsuit that went on for over five years. The suit, which eventually settled out of court, was brought on by some doll collectors who claimed Mattel deceptively advertised certain Barbie dolls as limited editions.