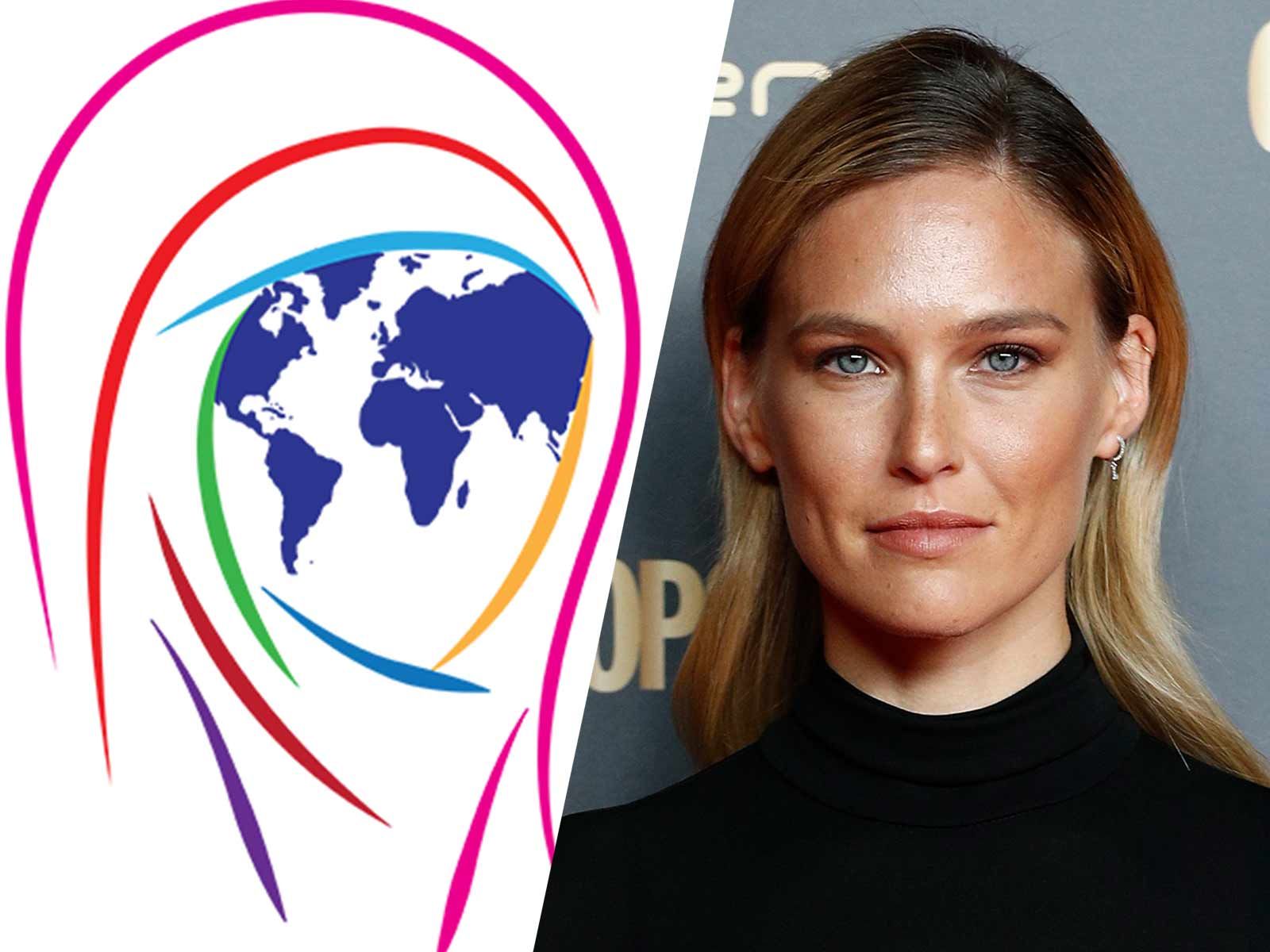 The World Hijab Day Organization has a bone to pick with Bar Refaeli, taking sides with many people who are angry at the model for appearing in a controversial ad where she's seen ripping off a traditional Muslim veil.

The executive director of the group tells The Blast, "The video implies that the hijab represents a lack of freedom" which is the opposite of what their organization is all about.

Refaeli has been receiving a ton of backlash this week after appearing in a video ad for an Israeli clothing company. The opening scene shows the model, who's Israeli, wearing a niqab, an item commonly worn by Muslim women, then tearing it off as a song about freedom blares in the background.

The organization says the idea it's oppressive for women to wear a hijab is a common misconception, which it has been determined to derail since officials created World Hijab Day in 2013.

The Day, recognizing millions of Muslim women, was founded on the "principle of a woman's choice to wear the hijab without fear of prejudice, bigotry or religious hatred."

Many people on social media felt the ad for Hoodie was insensitive and inappropriate.

"@BarRefaeli this is just stupid. My idea of freedom is wearing hijab and if I want to wear niqab I will. This is what creates islamaphobia,” one user wrote. “This has to be the most ignorant and racist ad I’ve ever seen and I can’t believe a whole company approved this.. I’m disgusted and at a loss of words," said another.

"We promote a woman's choice to cover as she feels comfortable and appropriate," The World Hijab Day Organization adds. "We celebrate women who fulfill their achievements in the face of the adversity she may face in her choice to wear the hijab."

The model has not yet commented on the incident, but she did take down the video from her social media.