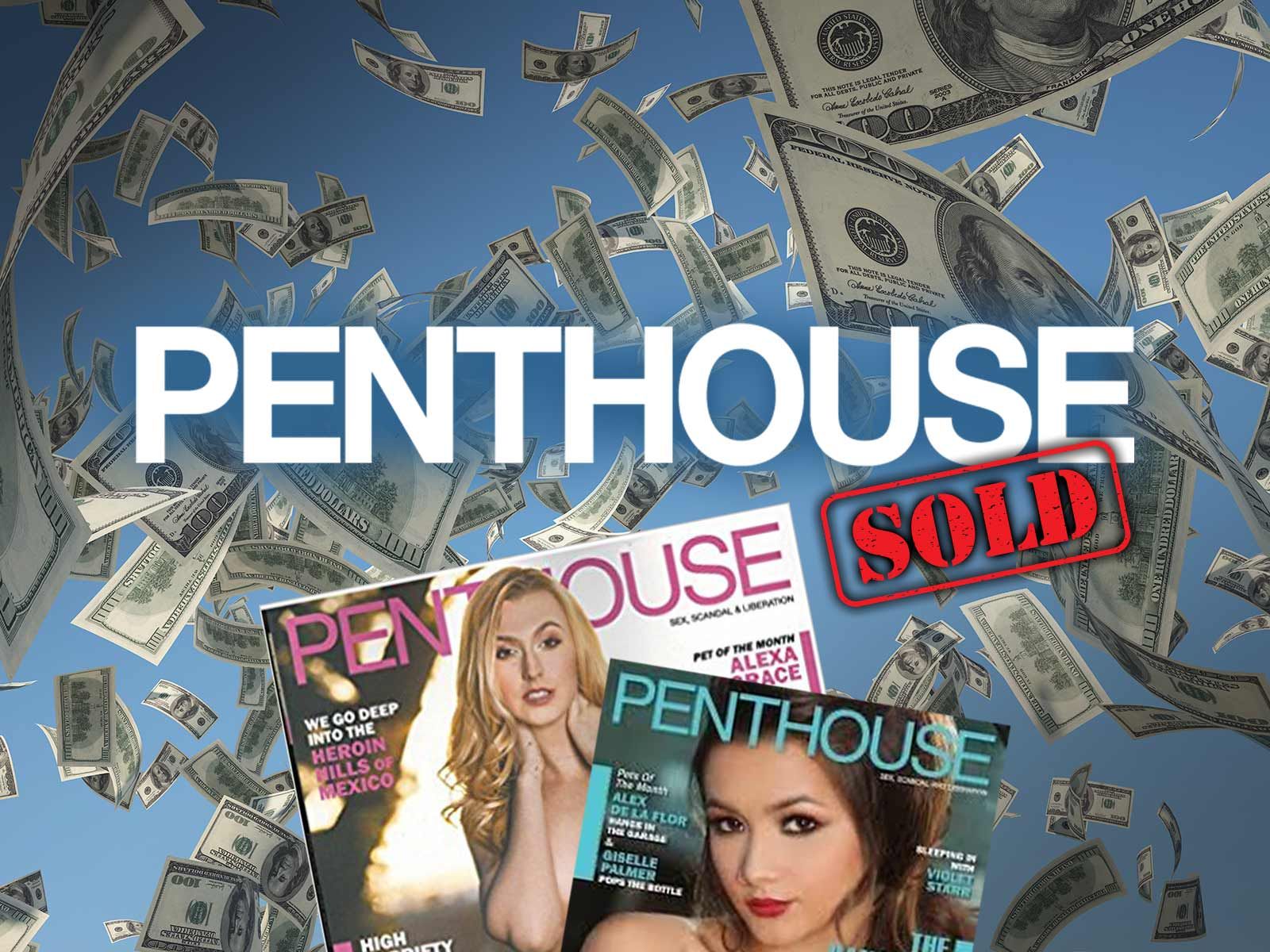 The brand now owns over 2,000 trademarks and copyrights, 50 licensing agreements, over 1,200 film titles including the 1979 cult classic “Caligula” and its copyright and remake rights. They also own several adult channels that raked in $5 million last year and, of course, decades-worth of back issues and its contents.