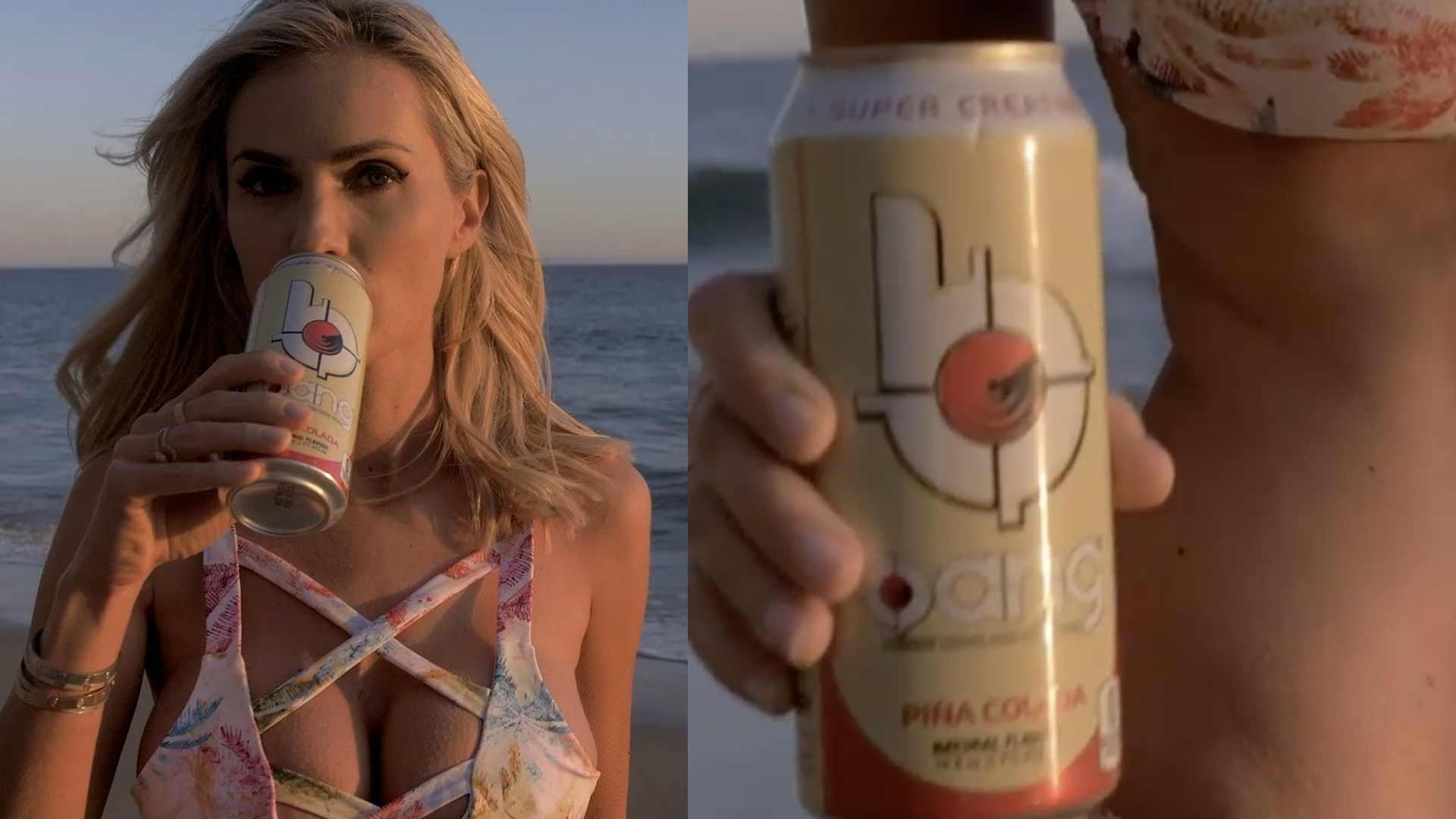 BANG Energy drinks will have to clear out their products from fridges in Europe after a court ruled the company has to halt selling the product until they switch out cans labeled with a suspect ingredient.

According to a judgment handed down by the Amsterdam District Court, BANG was accused of marketing drinks containing the ingredient L-Arginine, which is believed to improve blood flow in the arteries of the heart.

However, the court claims a consumer would have to drink more than 200 cans per day for a period of 45 days to receive any significant benefits from the ingredient. BANG will be allowed to resume selling the drinks in Europe after the labels are changed.

The ruling came after rival energy drink company, Monster, filed a federal lawsuit against BANG in California, which alleges BANG engages in extensive forms of misconduct.

Bang is also claiming some victory in the case, saying to us, "The court rejected this ploy by ruling in favor of VPX and Owoc. The court further held that Monster completely failed to show any reason why it should be able to invoke Dutch regulatory authority for its private ends, finding Monster to be the losing party. Monster was ordered to pay the court costs and attorneys’ fees of the victorious defendants." This is because the court ruled against Monster for their comparative advertising claims and said they have no jurisdiction of what happens via the internet.

The CEO of the company Jack Owoc said of the ruling, “This European ruling rejecting the same frivolous arguments that Monster is making in the United States, and ordering Monster to pay our legal fees incurred in defending Monster’s egregious behavior, correctly confirms that Monster’s ‘reign’ has ended.”

The reason the case was able to be heard in Europe is due to Monster Energy Limited is a subsidiary of Monster Beverage Corporation based out of Ireland.

The federal lawsuit in the U.S. between Monster and BANG is ongoing.