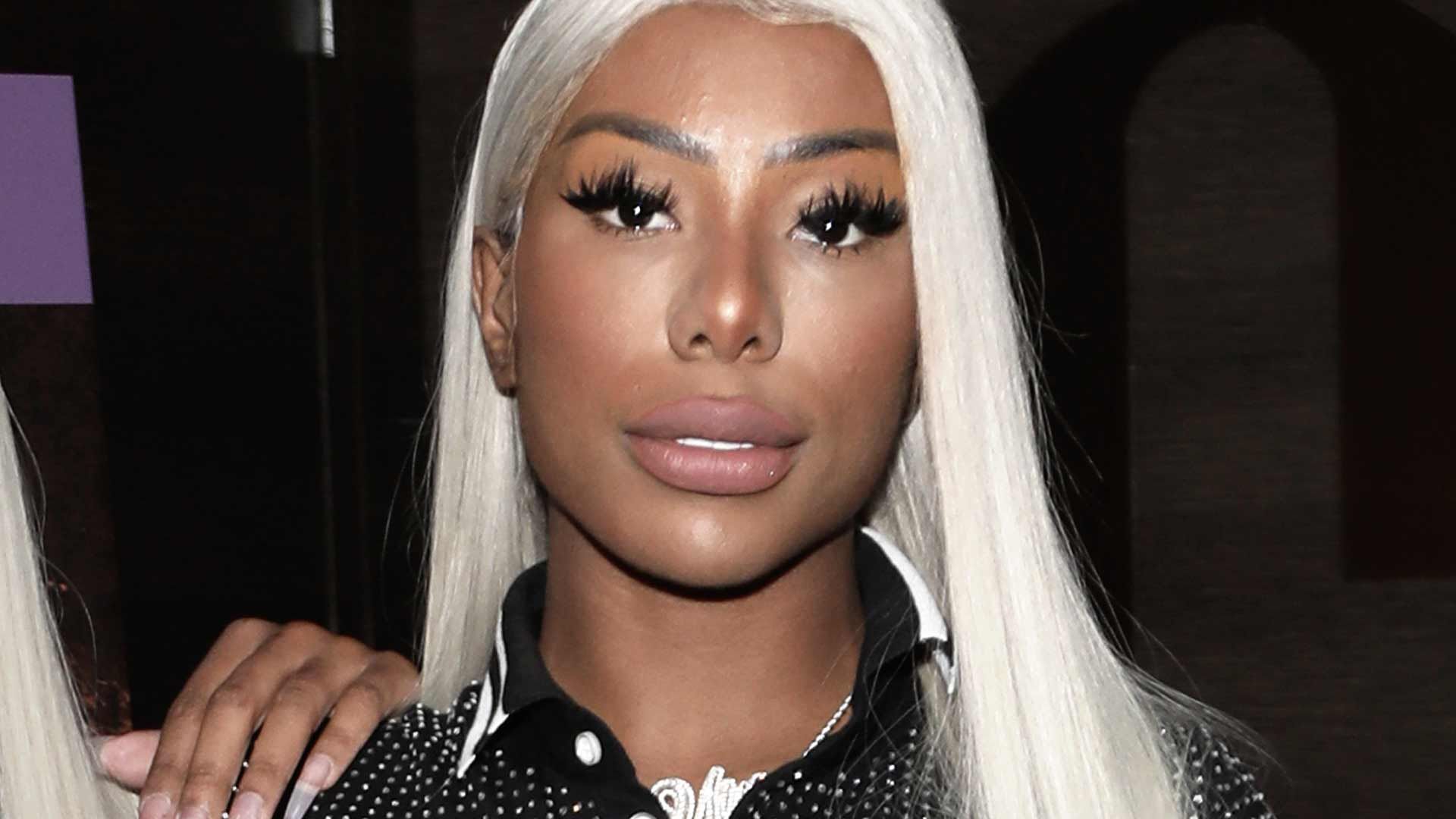 Clermont, who starred on "The Bad Girls Club" and modeled for Kanye West's Yeezy clothing line, had previously pled guilty to one count of fraud and was facing 20-years for attempted to make $20,000 in charges using debit card information she swiped from a man who died after hiring her as a prostitute.

U.S. Attorney Geoffrey S. Berman says, "Shannade Clermont lived up to her on-screen persona, as she admitted to stealing the debit card information from a man she visited for a prostitution date in his Manhattan apartment. When the man died of an overdose, instead of notifying the authorities or calling for help, Clermont callously chose to use the man’s debit card information to make tens of thousands of dollars in illegal purchases."

He added, "As Shannade Clermont has now learned, her real-life bad behavior has real-life consequences, and has now landed her in federal prison." 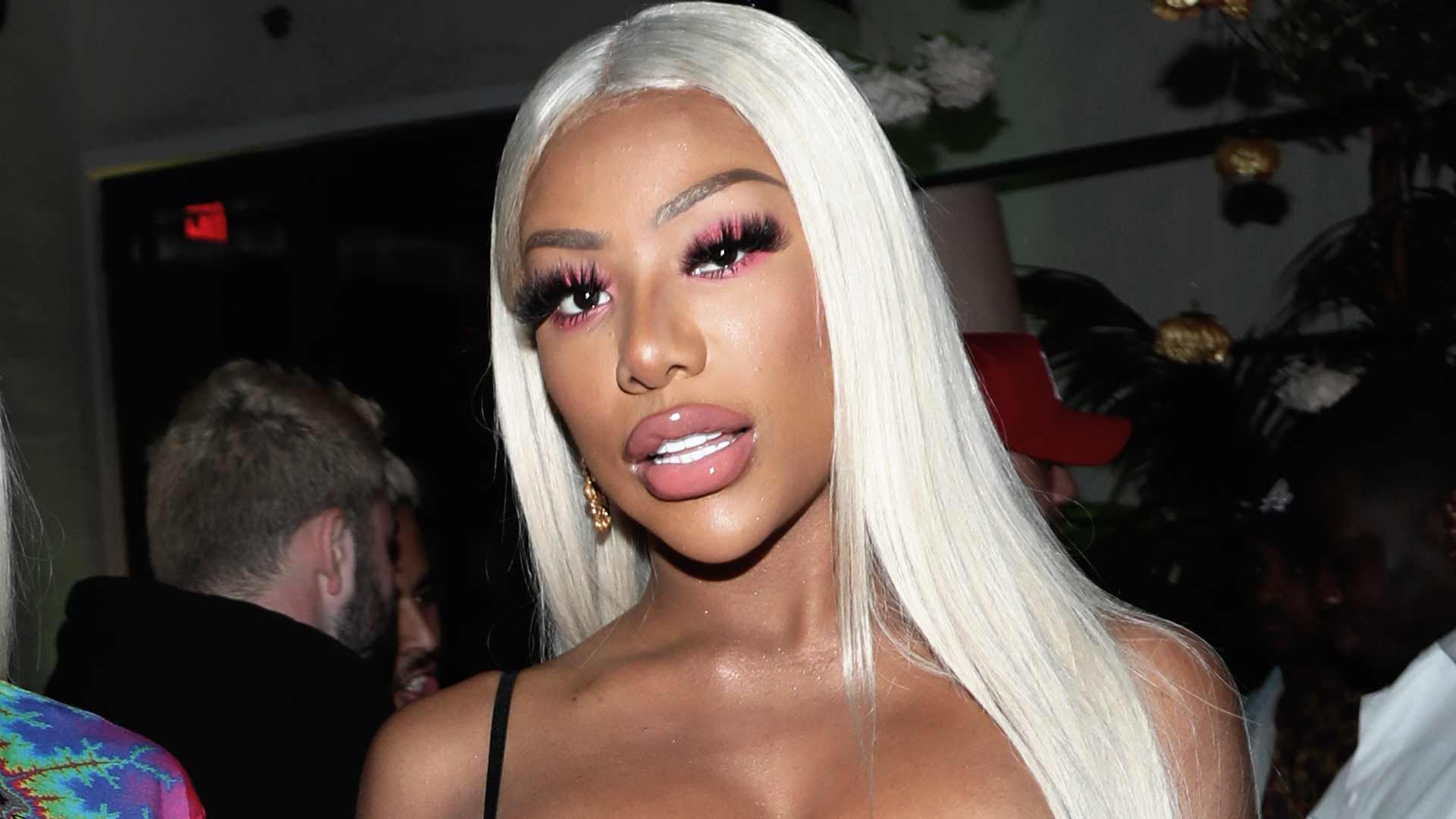 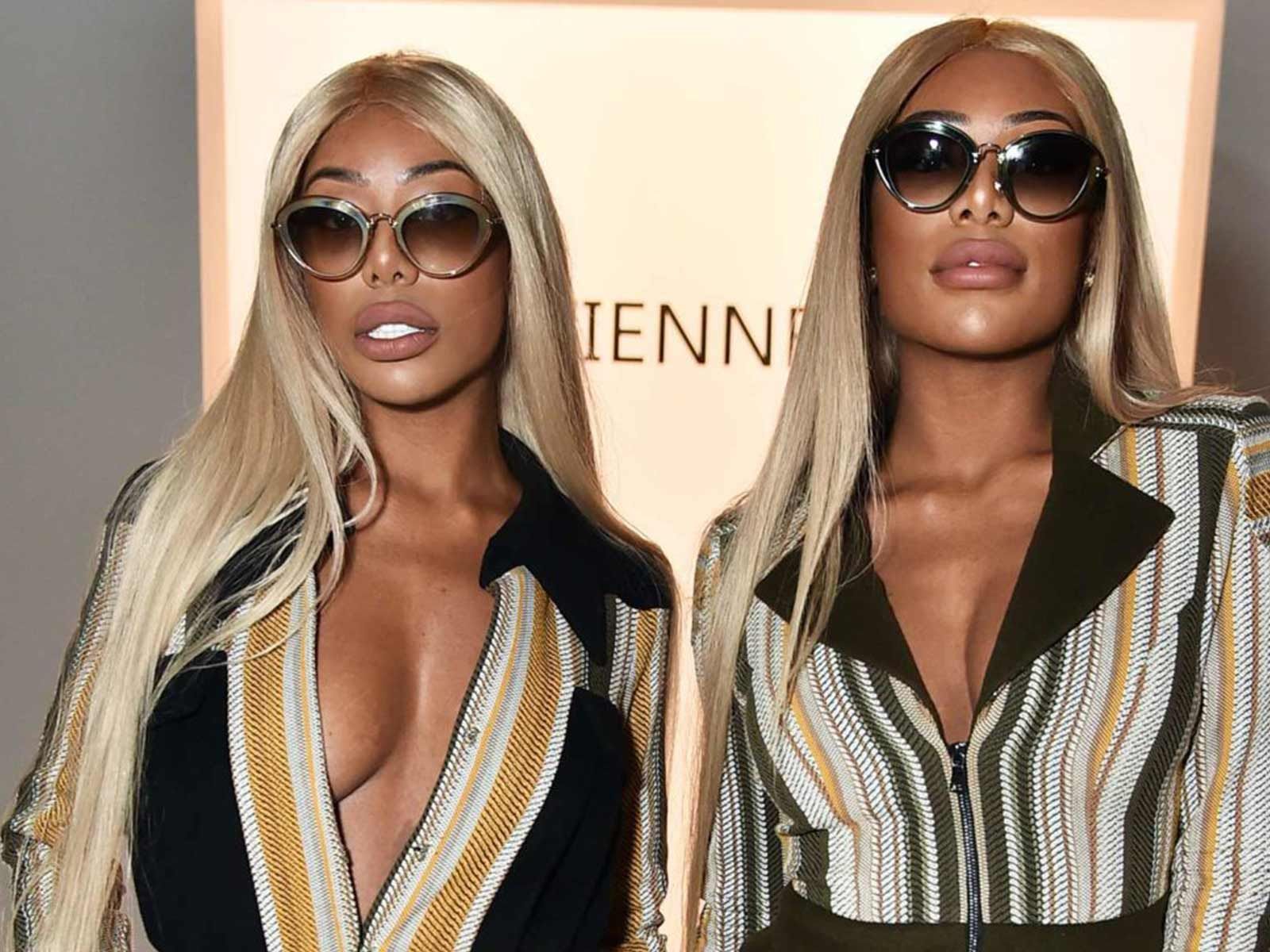 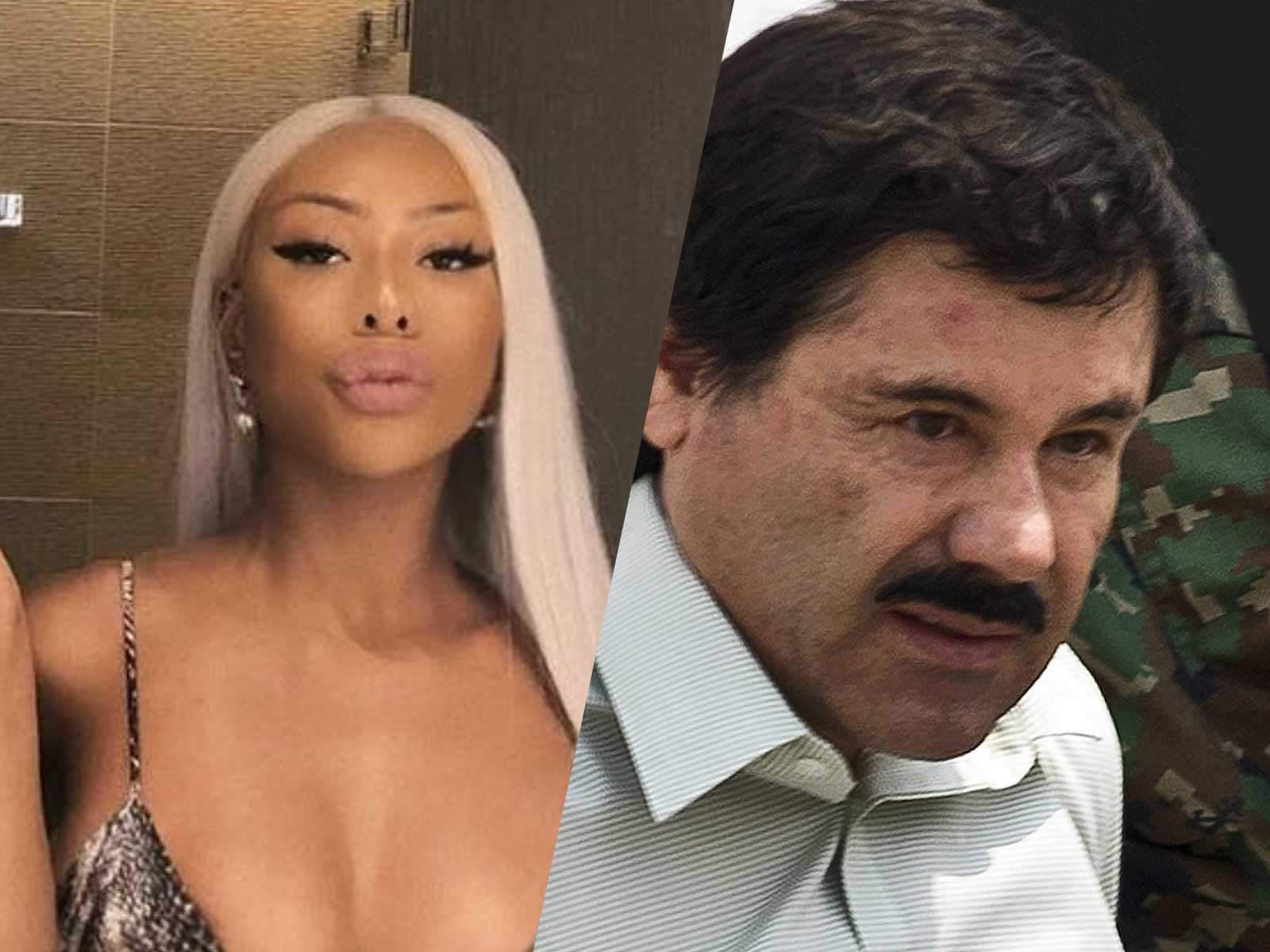 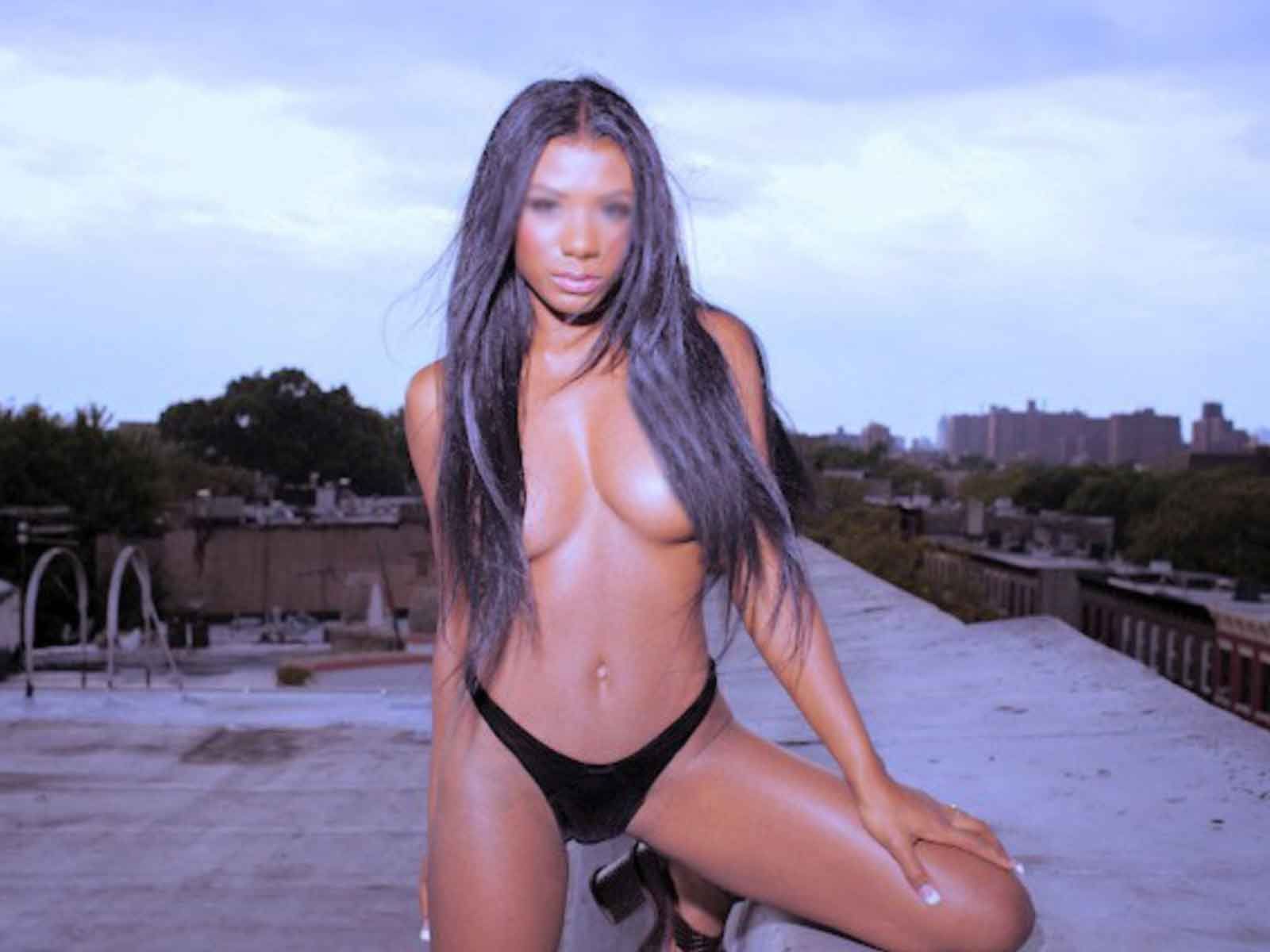 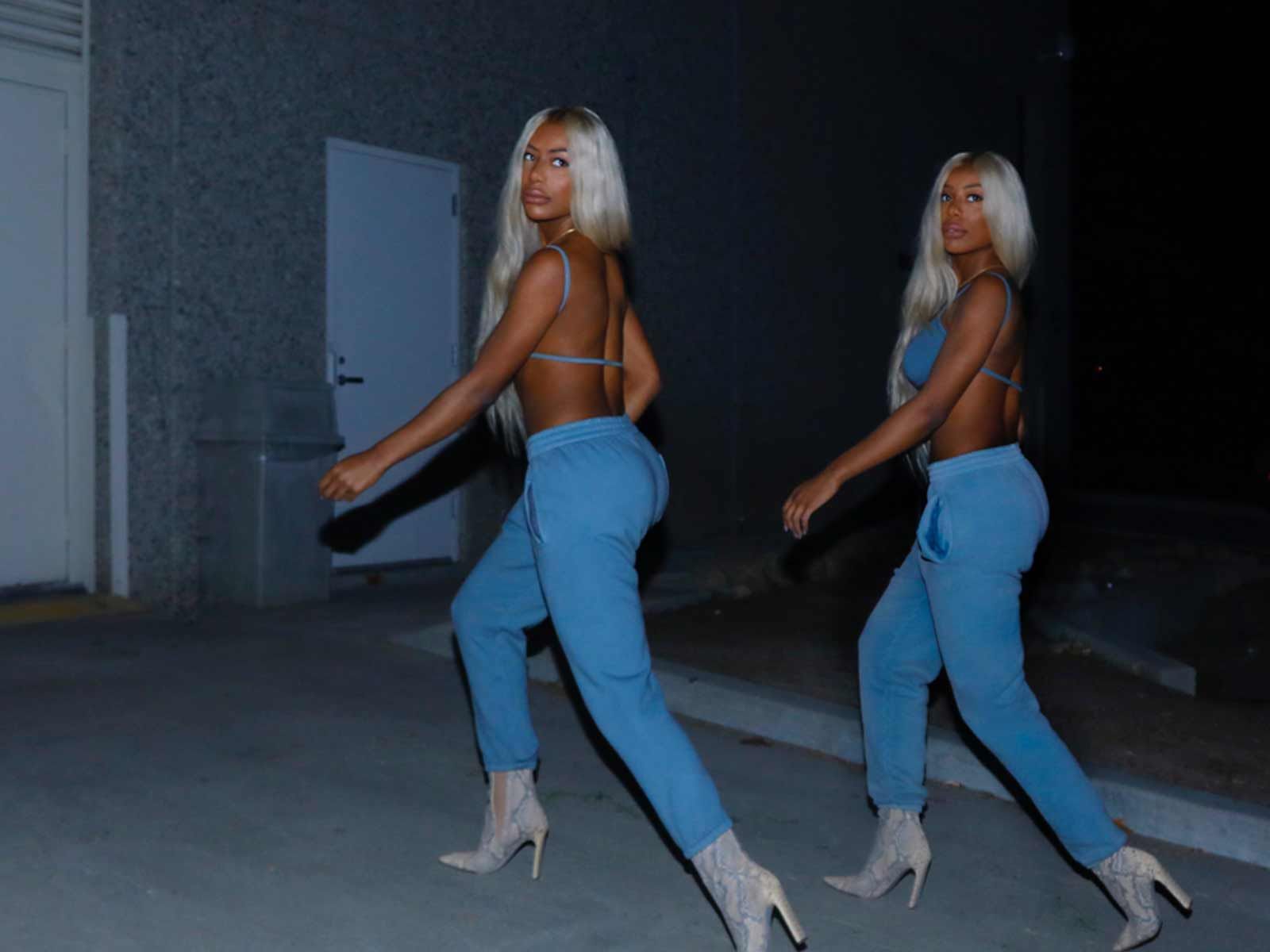