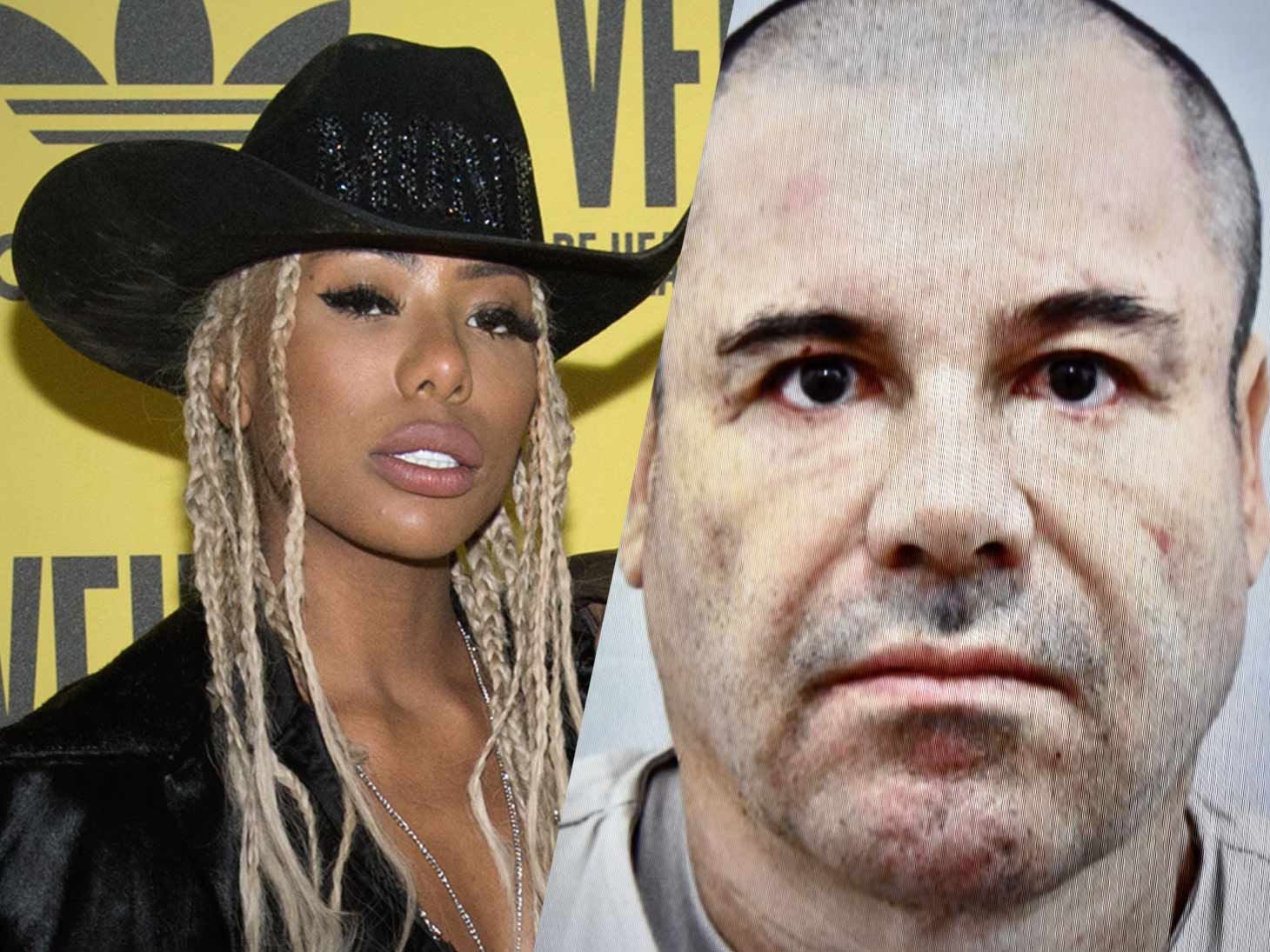 "Bad Girls Club" star Shannade Clermont just had the sentencing in her criminal case pushed back to accommodate her lawyer, who is currently defending drug lord El Chapo.

According to court documents obtained by The Blast, the Yeezy model’s lawyer, Jeffrey Lichtman, requested the judge push back the scheduled February 13, 2019 until at least March 1.

Lichtman explains the reason he needs the extension is that he currently is "engaged and on trial" in El Chapo’s criminal case going on in New York federal court and he cannot represent Clermont until that case is finished.

The judge granted the request and pushed back Clermont’s sentencing date to April 4, where she could be ordered to serve 20 years behind bars.

Back in November 2-18, Clermont pleaded guilty to one felony count of wire fraud, according to the U.S. Attorney’s Office in New York.

Clermont, who modeled the latest Yeezy campaign with her twin sister, had been indicted for three felonies, including wire fraud, access device fraud, and identity theft. Per the terms of her guilty plea, she will not be prosecuted for the other two felonies.

Months her arrest, Clermont hired Lichtman to represent her in the case.

Lichtman has previously represented John Gotti Jr. and helped him avoid prison time over securities fraud charges. He also represented The Game in a criminal case.