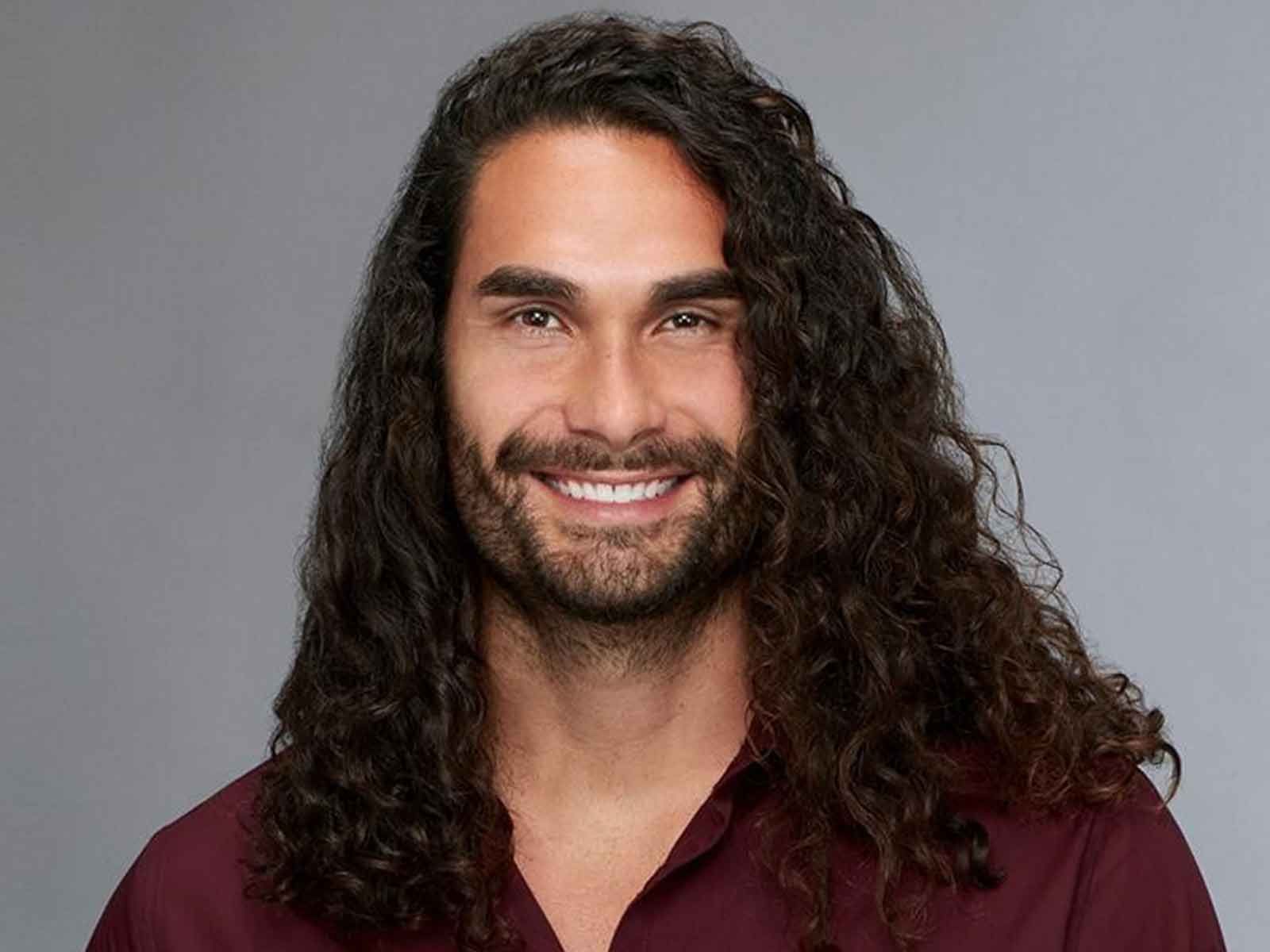 Leo Dottavio from "The Bachelorette" is steadfast that he has not been sexually inappropriate with anybody, and is now fighting back against fellow "Bachelor" contestant Bekah Martinez by preparing for litigation.

In case you haven't been following, the former "Bachelorette" contestant made headlines after Bekah Martinez, from season 22 of "Bachelor," posted a collection of messages she claims were forwarded by fans that claim Dottavio had been sexually inappropriate.

It was also reported that Dottavio was suspended from his job at the Universal Studios' Water World show amid a complaint to the company's human resources department.

Dottavio tells The Blast any reports of him being suspended are untrue, and says his employer has not received any complaints regarding misconduct in the workplace.

He explains, "I took a leave because I didn’t want bad press coming to my public place of work," adding that, "I am still employed and as far as I know there are no allegations against me. I have never been accused of any sort of sexual harassment at work or anywhere else."

In fact, the company who produces the "Water World" show also released a statement that, "We are allowing him the time he needs to handle the matter privately as the allegations did not arise from conduct in the workplace."

Now Dottavio thinks his reputation has been damaged, especially since many news outlets are reporting that he has been accused of sexual misconduct.

We're told he is now in the early stages of putting together a lawsuit, and tells us, "I'm in the process of proving loss of wages to go after Bekah Martinez."